Eleek Atom: the silent means used by the Ukrainians to sneak into the Russian rear

The Russian invasion of Ukraine is witnessing a new reissue of guerrilla warfare by the Ukrainians, but with new resources.

Ironically, one of those devices is the most recent version of a means of transportation that various armies began using in the 19th century: the bicycle. A cheap, easy to use and very practical means, and which has now been renewed by incorporating an electric motor. 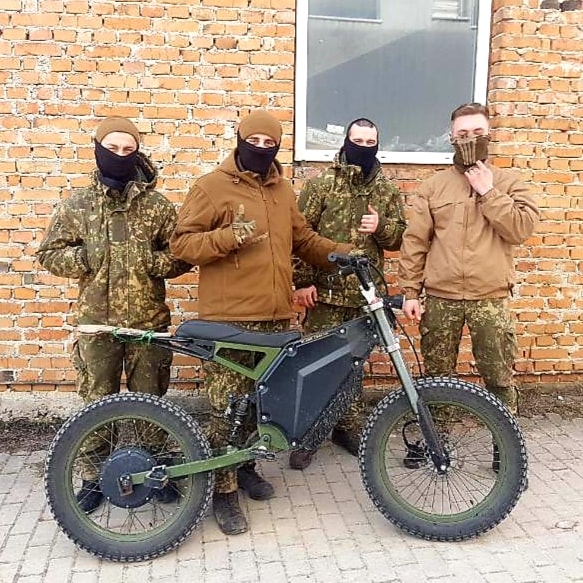 This Wednesday, The War Zone website published a report on the use of electric bicycles by the Ukrainian forces, noting that the volunteers of the Georgian Legion, who fight on the side of Ukraine, need them to be able to infiltrate their snipers behind enemy lines without being heard. It just so happens that there is a Ukrainian company, Eleek, that manufactures electric bicycles. As soon as its invasion began, the company donated all its stock of its Eleek Atom model to the Ukrainian Armed Forces, and has even made new electric bikes incorporating improvements as directed by its military, including painting them olive green. 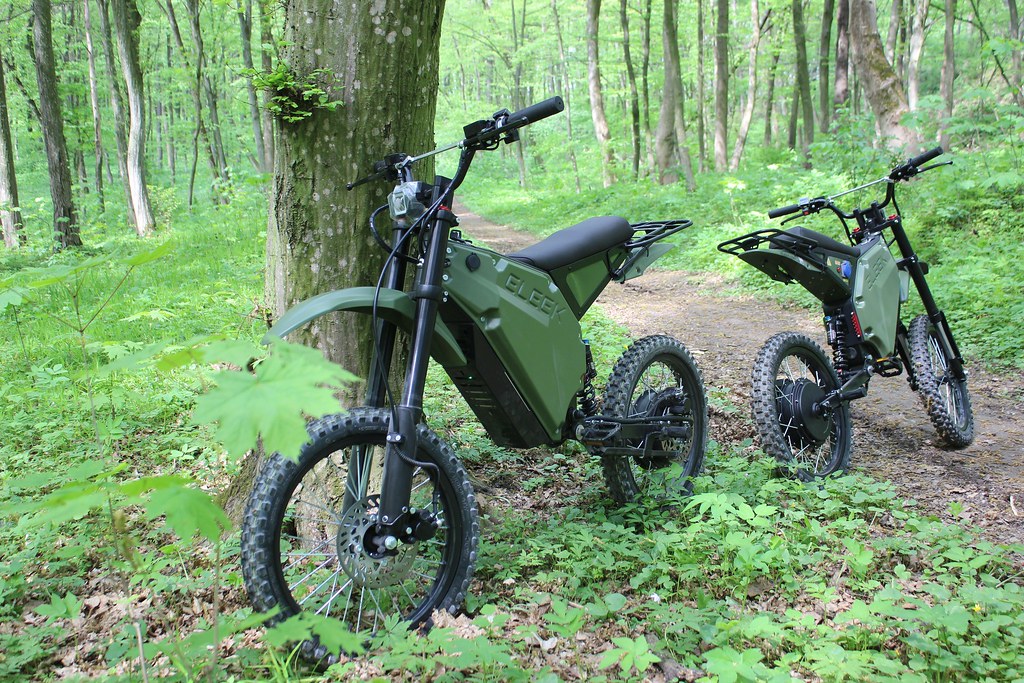 These light and silent vehicles are very useful for snipers and small reconnaissance units, whose missions require great stealth, as well as for military couriers, for paramedics to provide urgent aid to soldiers and even to carry small loads. Thanks to its electric motor, it is more difficult to detect than a motorcycle by Russian thermal sights.

The United States special operations forces have been showing interest in this type of vehicles, precisely because of how silent and undetectable they are. This is the first time they have been tested in a war.

A month ago, Eleek published this video showing the advantages for soldiers to move with these electric bicycles in certain missions. In the recording, an Eleek Atom moves through a forest making very little noise (practically only the noise of rubbing against the ground):

According to the website of that Ukrainian company, an Eleek Atom can reach a maximum speed of 100 km/h, with a range of 150 km and a maximum load capacity of 150 kg.