This was the largest Pro-Life march in the world, for the first time with an US president

The March for Life was held yesterday in Washington DC, an annual demonstration that has become the largest Pro-Life demonstration in the world. This year had a very relevant novelty.

And for the first time a president of the United States attended the march. Ronald Reagan and George W. Bush had already supported this march during their mandates, but Donald Trump has not only supported it, but has also wanted to be with the protesters. A great gesture from a statesman who is standing out for his support for the cause of life: remember that two years ago Trump declared January 22 as National Sanctity of Human Life Day. 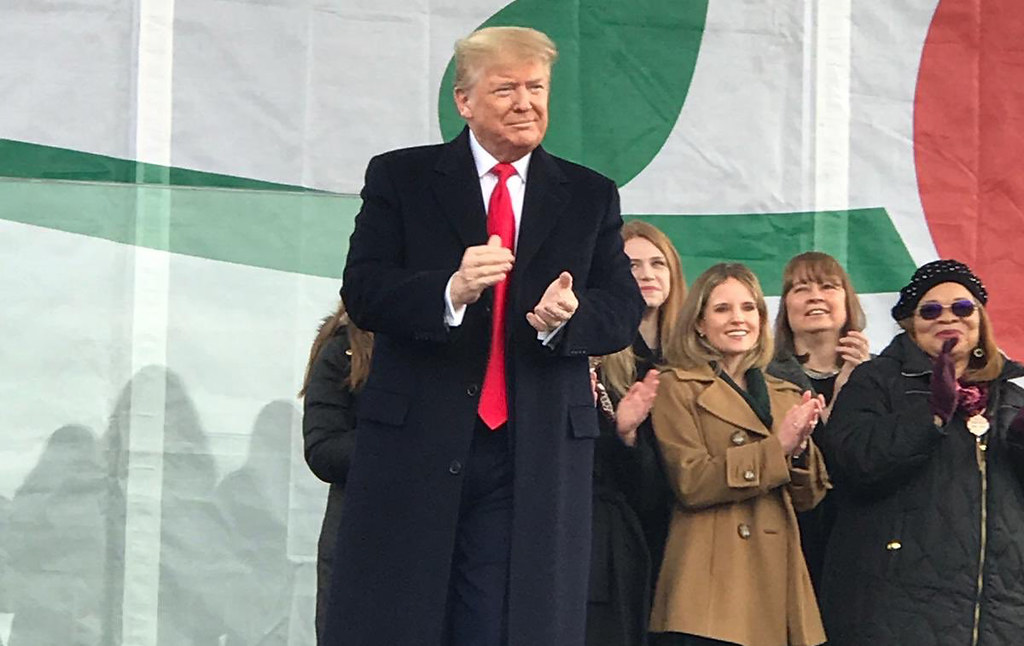 “We must protect, cherish, and defend the dignity and sanctity of every human life”

The White House published Trump’s full speech yesterday in this march: “It is my profound honor to be the first President in history to attend the March for Life,” the president said, followed by applause. “We’re here for a very simple reason: to defend the right of every child, born and unborn, to fulfill their God-given potential.” Trump celebrated the “great success” of the call, which was attended by tens of thousands of people, many of them young: “Young people are the heart of the March for Life, and it’s your generation that is making America the pro-family, pro-life nation,” the president said. 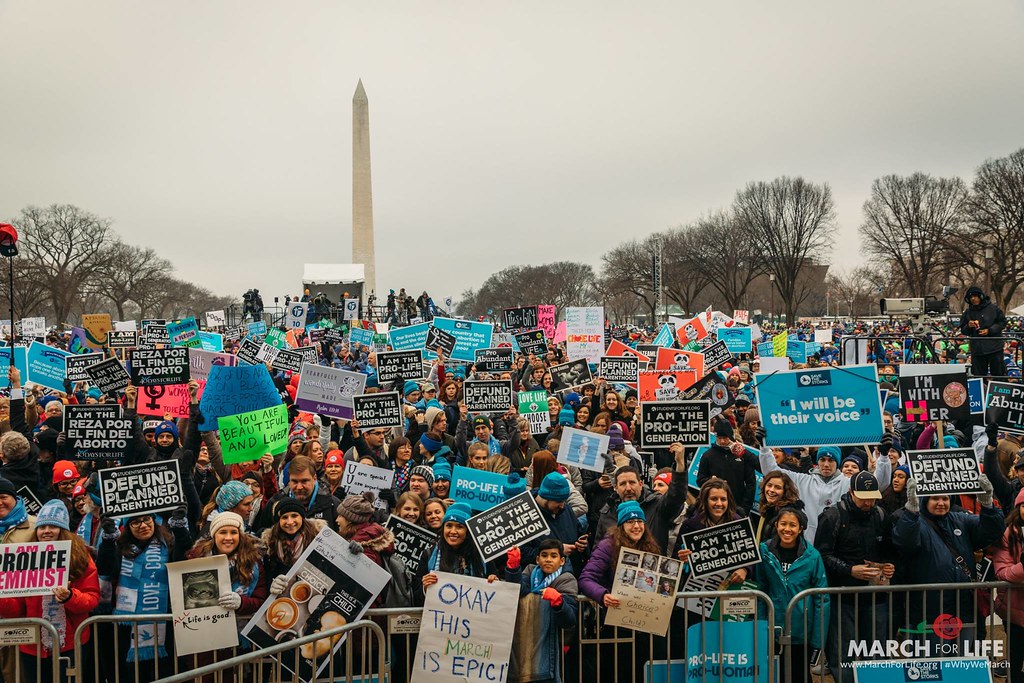 Trump was very clear in defense of human life: “All of us here today understand an eternal truth: Every child is a precious and sacred gift from God. Together, we must protect, cherish, and defend the dignity and sanctity of every human life. When we see the image of a baby in the womb, we glimpse the majesty of God’s creation. When we hold a newborn in our arms, we know the endless love that each child brings to a family. When we watch a child grow, we see the splendor that radiates from each human soul. One life changes the world.” 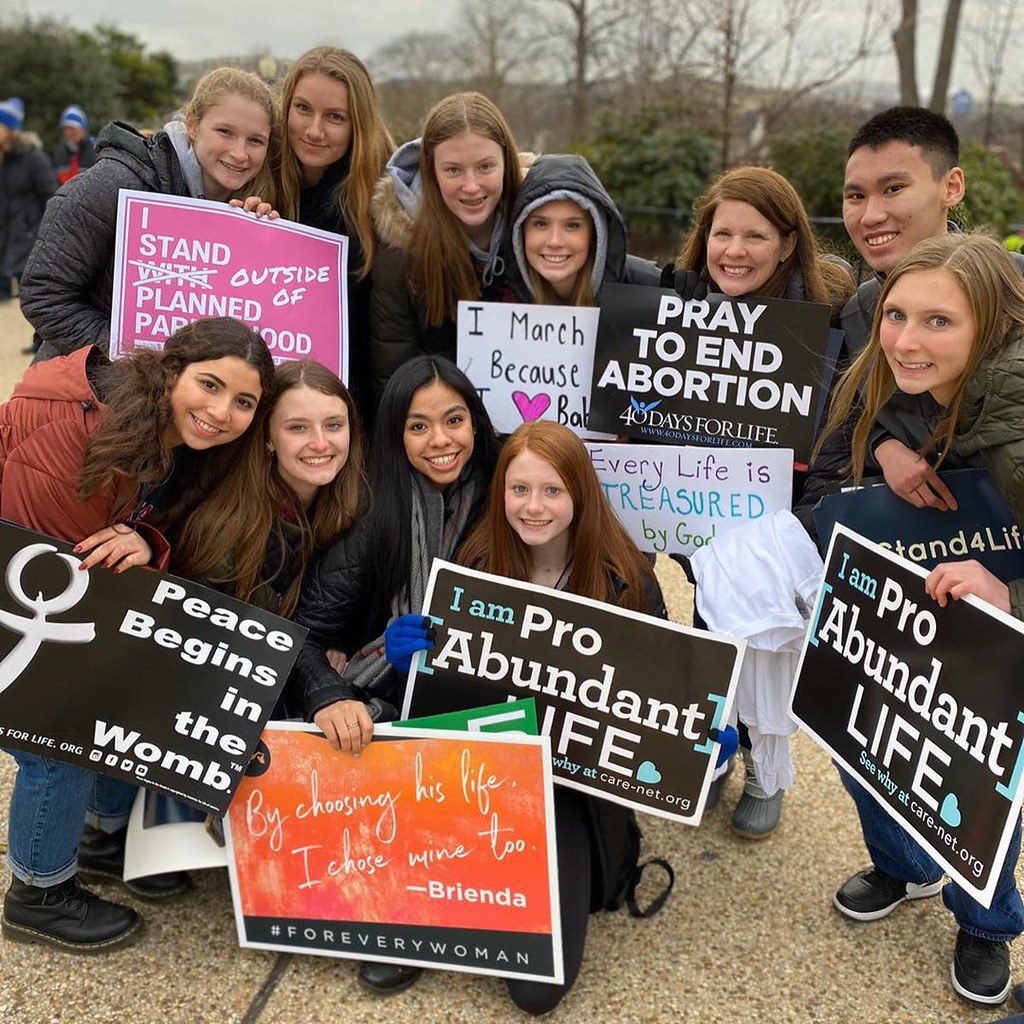 Trump recalled that “from the first day in office, I’ve taken a historic action to support America’s families and to protect the unborn. And during my first week in office, I reinstated and expanded the Mexico City Policy, and we issued a landmark pro-life rule to govern the use of Title X taxpayer funding. I notified Congress that I would veto any legislation that weakens pro-life policies or that encourages the destruction of human life. At the United Nations, I made clear that global bureaucrats have no business attacking the sovereignty of nations that protect innocent life. Unborn children have never had a stronger defender in the White House.” Trump’s speech was interrupted on many occasions by the applause of the public, sometimes between shouts of “Four more years!”, showing the support of many protesters to the re-election of the current president.

A time-lapse video shows the entire course of the march

You can see here a time-lapse video published by Students for Life that shows all the crowd that attended this march: