The trailer shows images of the bloody Battle of the Somme, in 1916

The first official trailer of ‘Tolkien’, the film about the author of ‘The Lord of the Rings’

J.R.R. Tolkien is my favorite writer and, as you can guess, I am impatient to see this film, and more after knowing the first official trailer, which has been published today. I bring it to you here.

The film is directed by the Finnish filmmaker Dome Karukoski. The role of the British writer will be played by the English actor Nicholas Hoult, who you know among other things for having appeared in the series “Skins” and for his role as a Beast in the latest films of X-Men. You can see below a couple of the first images of the film published at the end of January. 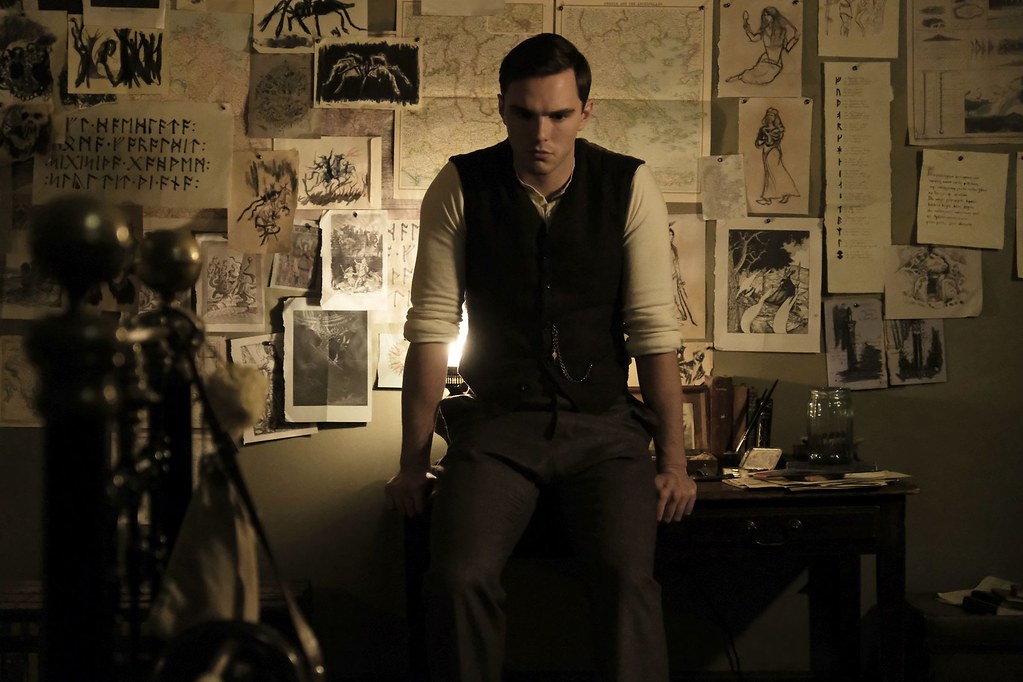 The role of Edith Tolkien is done by the Anglo-American actress Lily Collins, who played the role of Snow White in “Mirror, Mirror” (2012). 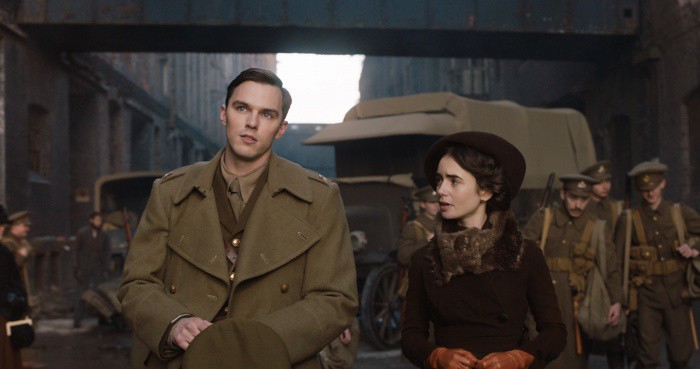 The film will be released in the United Kingdom on May 3, 2019, and in the United States on May 10. It will arrive in Spain in June. In the trailer we already see some details that would influence the work of Tolkien: the Inklings club and its participation in the First World War (and for more signs in the horrendous Battle of the Somme.) The trailer looks very good: