Leftist feminism has been affirming for decades a struggle of the sexes in which men are oppressors and violent and women are oppressed and victims. A speech that now reveals its hypocrisy.

This Friday, May 17, a pro-abortion activist, @cheleblush, published a message supporting the man that appears in this video:

i still stand by this king pic.twitter.com/5tUbj7Dabb 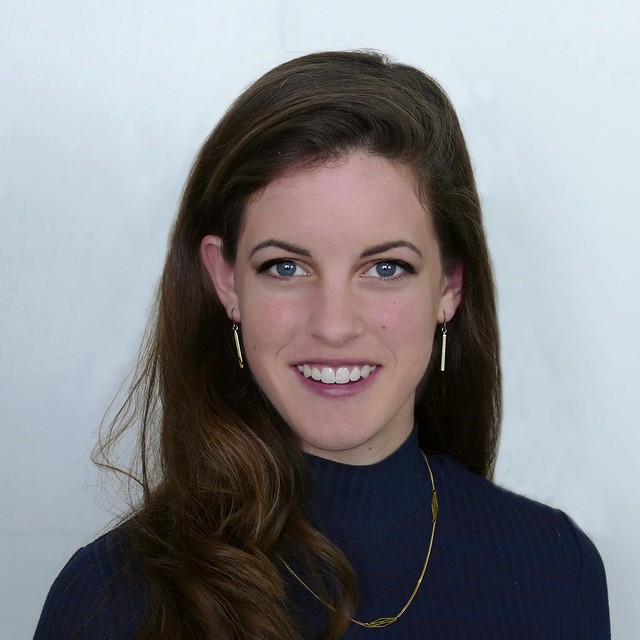 I already told you a few months ago about the aggression that the video shows: it happened on September 30, 2018 in Toronto (Canada), during a peaceful demonstration called Life Chain, organized annually by the pro-life organization Campaign Life Coalition. The victim was a young pro-life woman, Marie-Claire Bissonnette, 27 years old (her photo appears on the right). She explained what happened in an article published by LifeSiteNews. Around half past two, a man “in his late twenties to early thirties observed the demonstration and, taking out two markers, one red and one blue, he managed to deface two of our signs. After I warned people to shield their signs, he then proceeded to run up behind five of the participants (including a ten-year-old girl) and scribble with his markers on their backs, ruining their clothing,” Marie-Claire said. Before the behavior of that man, the young pro-life woman took out his mobile phone and began to record him, “telling him that what he did was destroy private property and that it was against the law. He asked me if a sixteen-year-old girl who becomes pregnant after being raped should stay with her baby. I tried to explain to him that his baby should not be treated differently than a three-year-old child who might have been conceived for rape.” Without her insulting him at any time, the man kicked her in the shoulder for the mere fact of disagreeing with him. You can see here the full video of the aggression (@cheleblush has only published 17 seconds, but the original lasts 47):

The man had already attacked another pro-life woman last summer

A few days later, the pro-life group Human Defense identified the aggressor: his name is Jordan Hunt and he is a hairdresser in Toronto. In addition, at the beginning of last summer he had already attacked another pro-life woman, member of the Canadian Center for Bio-Ethical Reform, as seen in this other video:

At the time of publishing these lines, the tweet from @cheleblush praising a man for hitting a woman just for disagreeing with him already has more than 190,000 “likes”. In the responses of the tweet, many feminists have published messages celebrating the aggression and mocking the woman assaulted. The abortion movement had already demonstrated its contempt for life of all unborn children, including girls. Now it is clear that many leftist feminists support violence against women when they have opinions that are not to their liking. And they will still have the cynicism of presuming democratic spirit, respect and tolerance.