Starting in 2009 in Warsaw, today they are hold in more than 600 locations

Cavalcades of the Magi: this is how a Spanish tradition spread through Poland

The Three Magi are the ones who bring gifts every Christmas in Spain and in countries of Hispanic origin, but this tradition is spreading further.

The Three Magi cavalcades, which run through cities and towns throughout Spain, are a genuinely Spanish Catholic tradition that originated in the second half of the 19th century. Already in the 20th century, this tradition spread to Spanish-American countries such as Mexico and Venezuela, and also to the southeast of the Czech Republic. More recently it has come to a traditionally Catholic country: Poland. 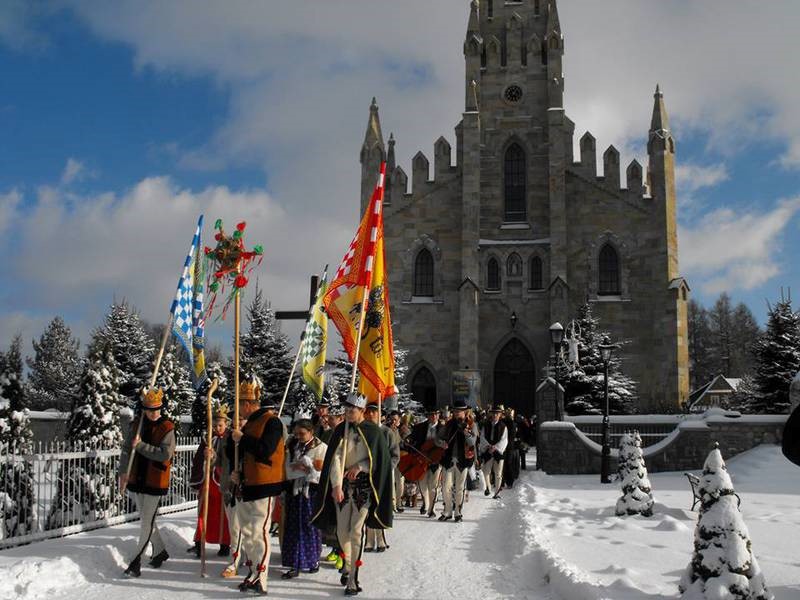 As he explains in the la Orszak Trzech Króli Fundacja (Foundation of the Courtship of the Three Kings), 13 years ago “a brave idea arose to organize the typical school Nativity games in a different way, in the space of the city, and invite Warsaw residents and tourists to celebrate together. The procession entered the streets of the capital for the first time in 2009.“ Below these lines, a video of the Warsaw parade in 2017:

The Warsaw initiative was successful and began to spread throughout the Slavic country. In 2011 another 5 cities joined, in 2012 there were already 24 Polish towns, and in 2013 it began to spread among the Polish community abroad. In 2013, the Courtship of the Magi was held in 96 places around the world, and in 2014 it was already going through the streets of 187 towns, in 7 countries on 3 continents. 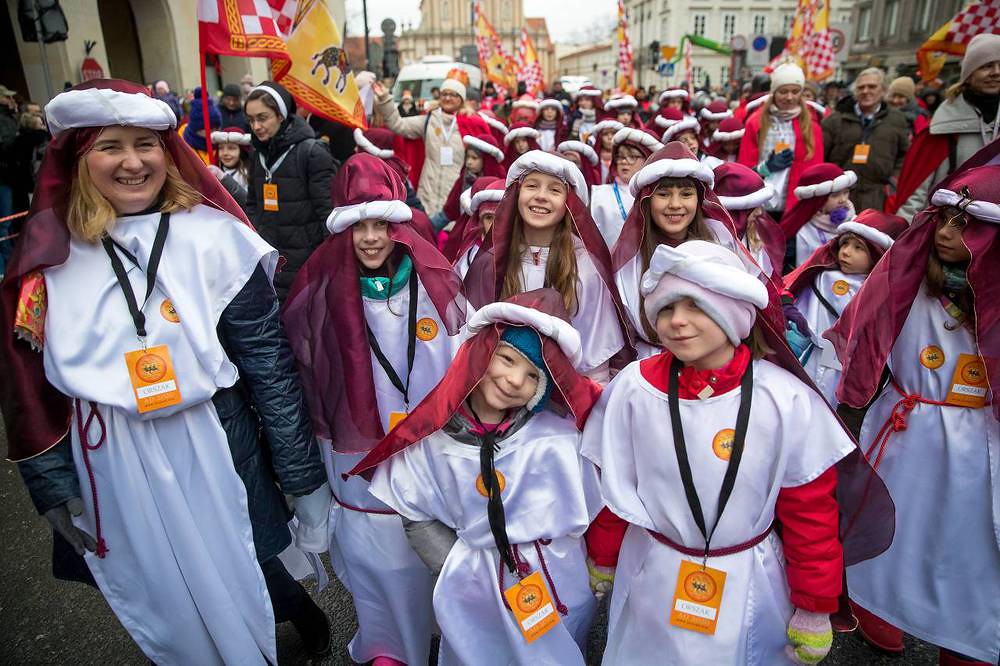 In 2015, this Polish initiative that emerged from the Spanish tradition already toured 330 cities in 8 countries and 3 continents. In 2016 there were already 420 cities, from 16 countries on 3 continents, including Germany, Great Britain, Italy, the United States, Ukraine, Romania, Rwanda and Ecuador. This year Cavalcades of the Magi have been organized in more than 600 towns in Poland. Here you can see a video of the parade held today in Krakow:

Unlike the Spanish cavalcades, which are held on the 5th, the Polish cavalcades are held on January 6, coinciding with the Christian feast of the Epiphany, which became a public holiday in that country in 2011 after half a century. 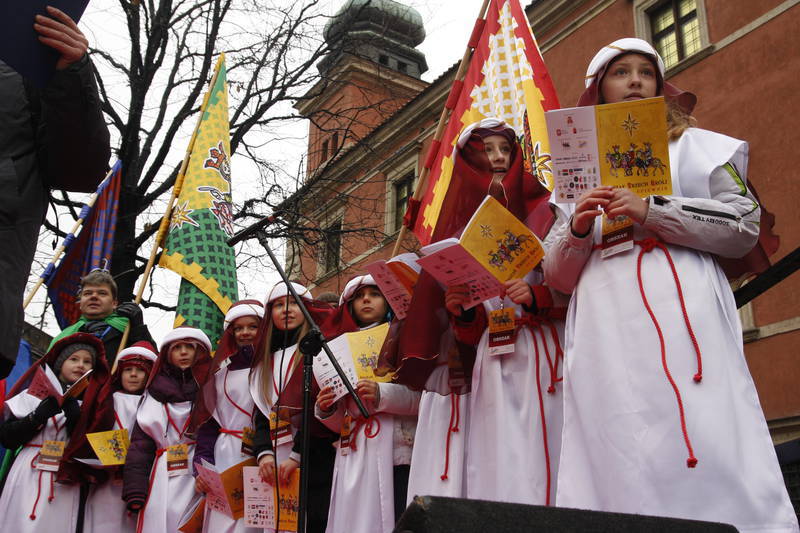 Another difference is that while in Spain the parades are becoming more and more profane, in many cases resembling mere Carnival parades, in Poland the parades fully maintain their Christian meaning, being linked in many cases with the celebration of Nativity living scenes. A common element of the processions of the Magi of both countries is the characterization of the Magi, with Melchor, Gaspar and Baltasar representing the people of Europe, Asia and Africa (let us remember that the iconography has not always represented their Majesties from the East in this way). 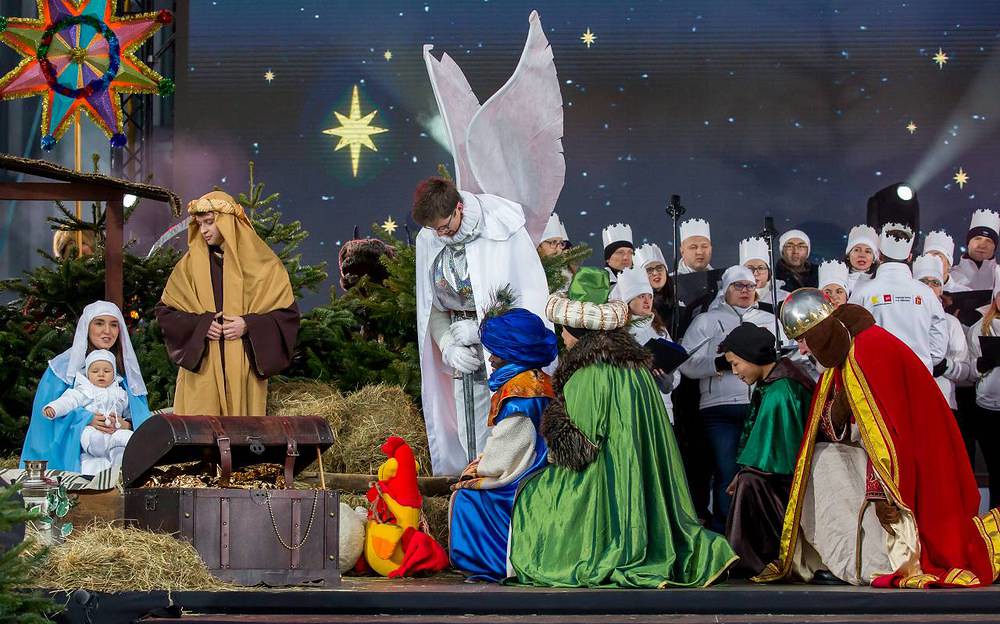 Although the Three Magi parades are achieving great success in the country, in Poland the tradition is maintained that it is Saint Nicholas who brings gifts to children every Christmas Eve, on December 24, while in Spain they are the Three Magi who bring the gifts on January 6.