An Aviaco and an Iberia in an aircraft graveyard in Bucharest, Romania

Sometimes, searching for content on the net, you come across some surprises. In this case, two planes that belonged to two Spanish airlines.

I recently came across this video from the YouTube channel Osta5h, dedicated to urban explorations in Romania:

The first thing that caught my attention is the plane seen in the video preview, with the old decoration of the Spanish airline Iberia, with the red, orange and yellow stripes. But looking a little closer, I came across yet another surprise: the plane that can be seen in the background belongs to the old Spanish airline Aviaco, and it still has the last livery used by this company, which merged with Iberia in 1998. 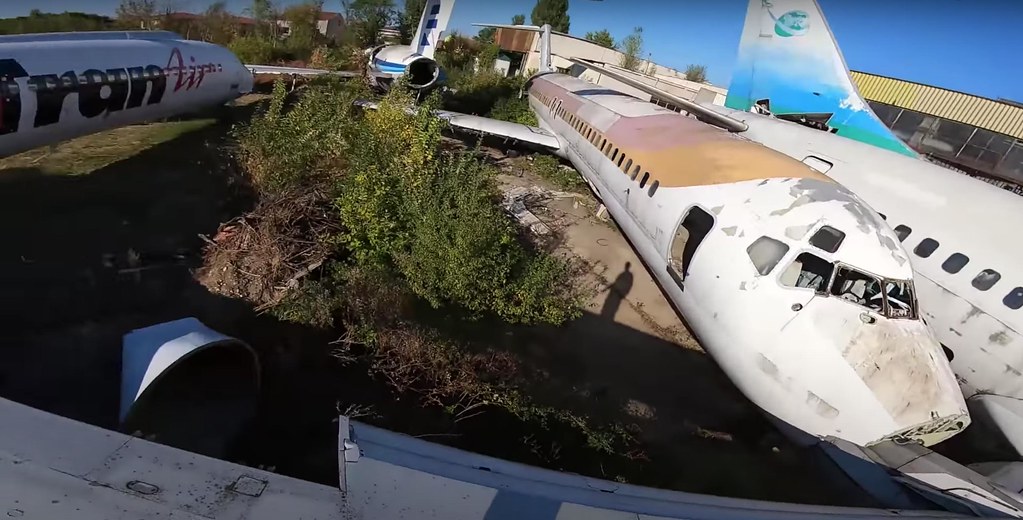 Although neither the video nor its description indicates where the images were recorded, doing some research I discovered that it is the Bucharest-Băneasa Airport. Searching on Google Maps I discovered that these planes are to the east of the terminal of said airport (there are more planes stored and without engines over there). 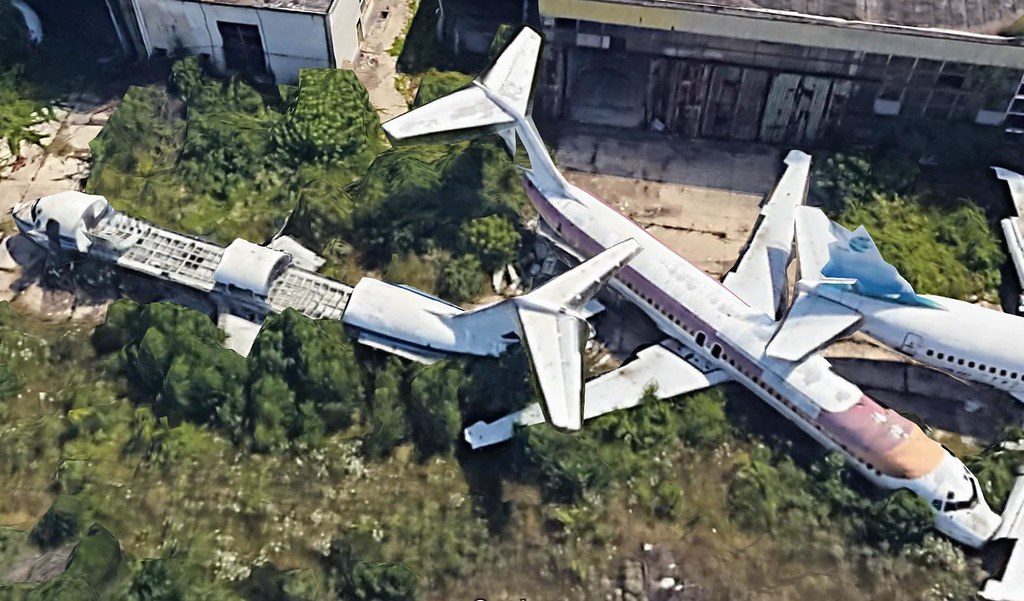 Unfortunately, I have not been able to find the license plates of these old planes. Perhaps some of the pilots who flew them will see these lines. If anyone can provide more information on these two aircraft, I will be very grateful.