All the abandoned vehicles in that place were built in 1950

In this graveyard there are 50 classic cars. Not one more, not one less. There’s a little bit of everything, from vintage utility vehicles to this 1950 Willys M-38 Jeep. 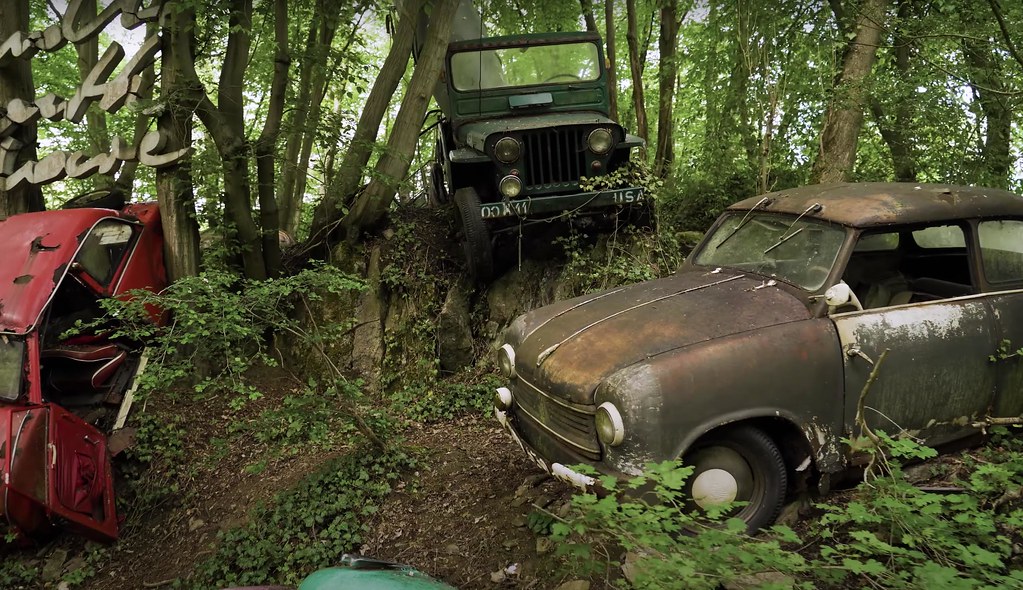 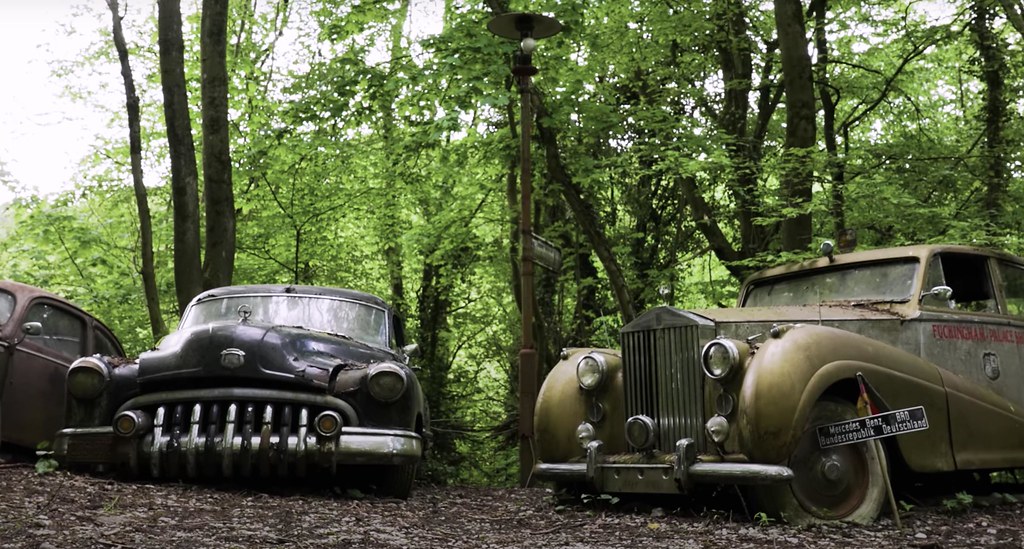 There’s also a British K6 phone booth (yes, you guessed it: also from 1950). Likewise, you can also see a piece of the Berlin Wall there. 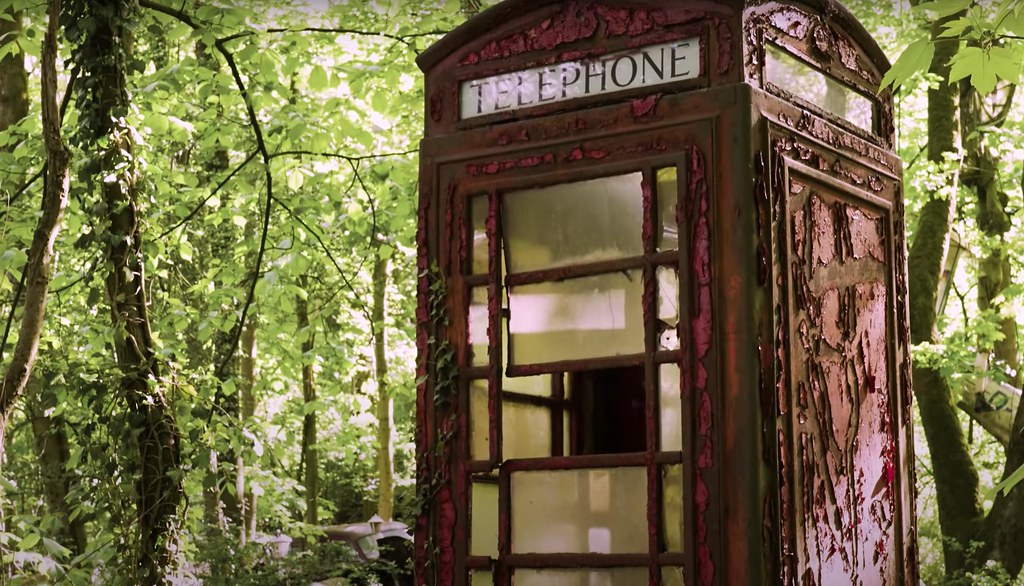 Among the dilapidated remains of this forest is this plane, the model of which I do not know but which, judging by the propellers, has never flown. 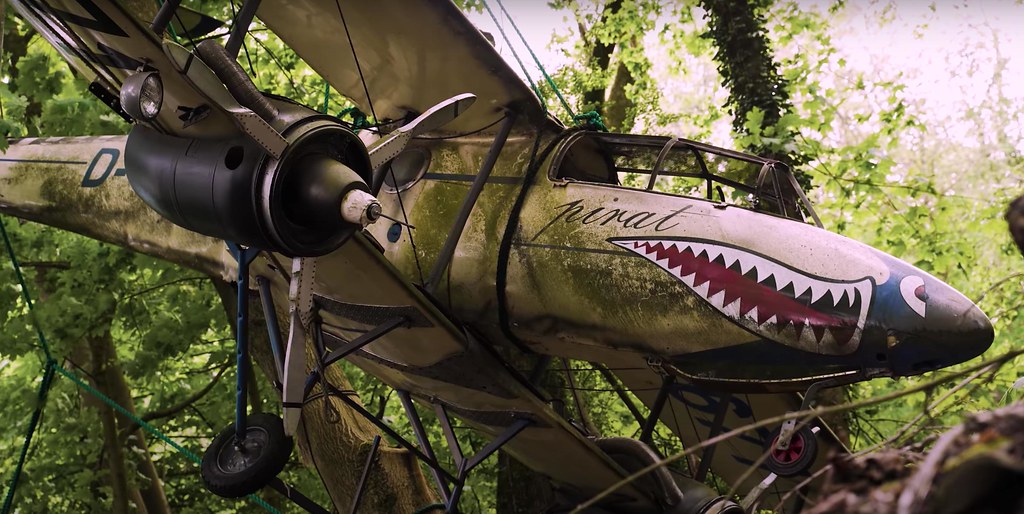 These images are taken from the following video of the group of German urban explorers Broken Window Theory (the video is in German, you can activate the automatic subtitles in Spanish in the bottom bar of the player):

As the video points out, this car graveyard is actually an artistic work by Michael Fröhlich, a German millionaire who builds electric sports cars and also collects classic cars. For his 50th birthday, celebrated in 2000, he bought 50 classic cars built in 1950 (his year of birth), and abandoned them in a forest located on a private estate on the outskirts of the aforementioned German city. Before he extracted all the liquids. His purpose is to see how these cars “evolve when the human being abandons them and nature begins to create its natural work of art.”