It was inaugurated in July 2017 in the middle of the Mojave desert, in California

Well, that is precisely what one can find near Hinkley, in California, United States. It is a site located in the middle of the Mojave desert, more than 160 kilometers from the nearest coast. 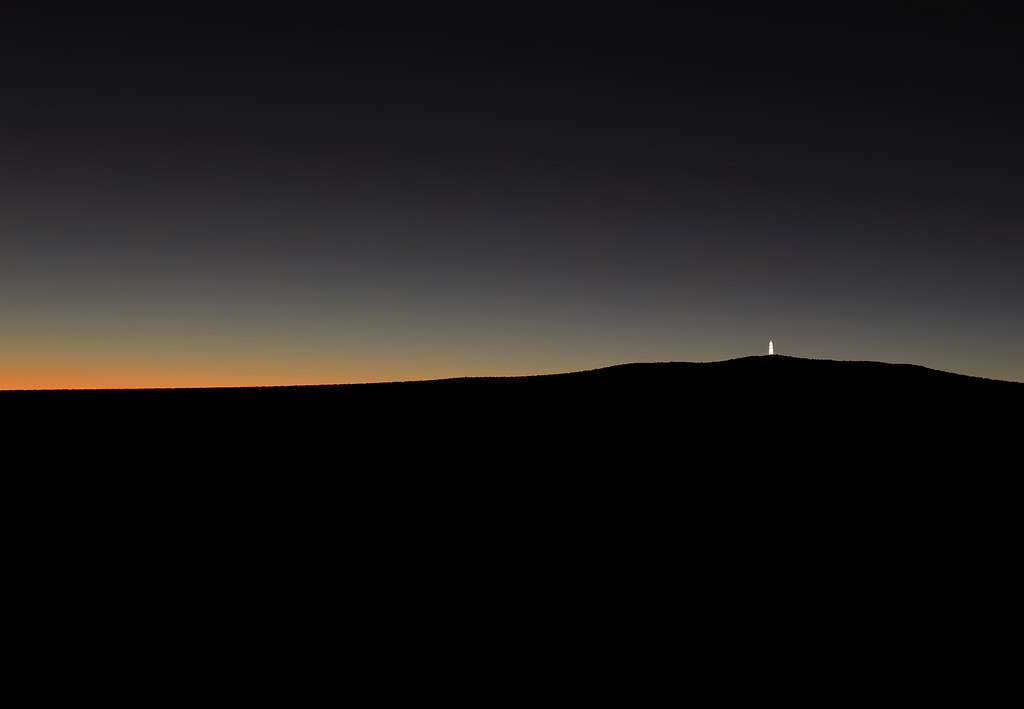 The tower of this lighthouse is 15 meters high, and its light has a range of 10 nautical miles (about 19 kilometers), so no ship will see it, even on the clearest days. At most, those who will see it will be the vehicles that pass through State Highway 58, located almost 8 kilometers away. 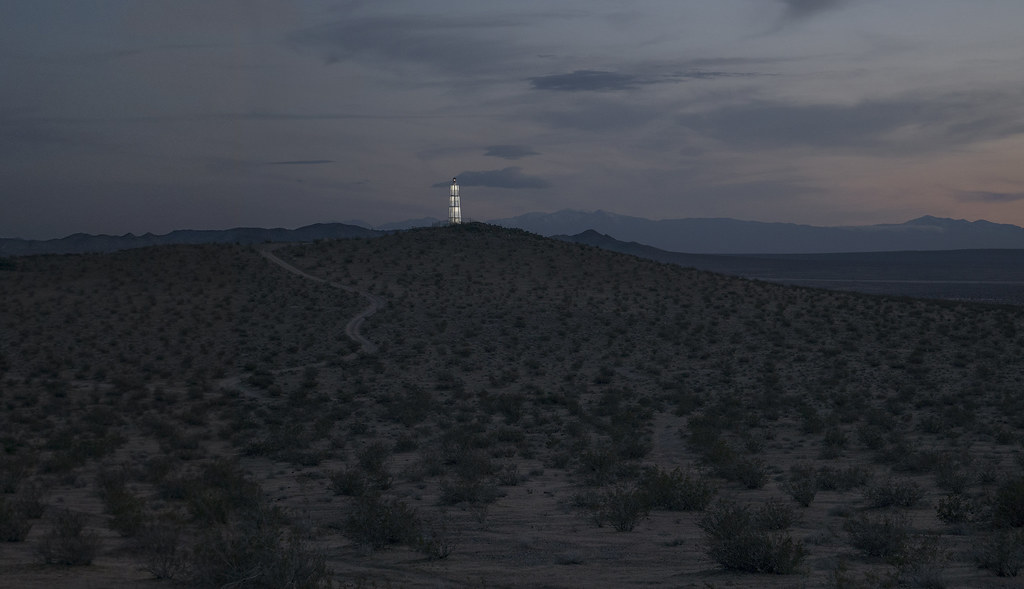 Obviously, this lighthouse has not been placed there by any port authority. It is a work of the artist Daniel Hawkins, who planned its construction in 2010 and managed to inaugurate it on July 1, 2017. 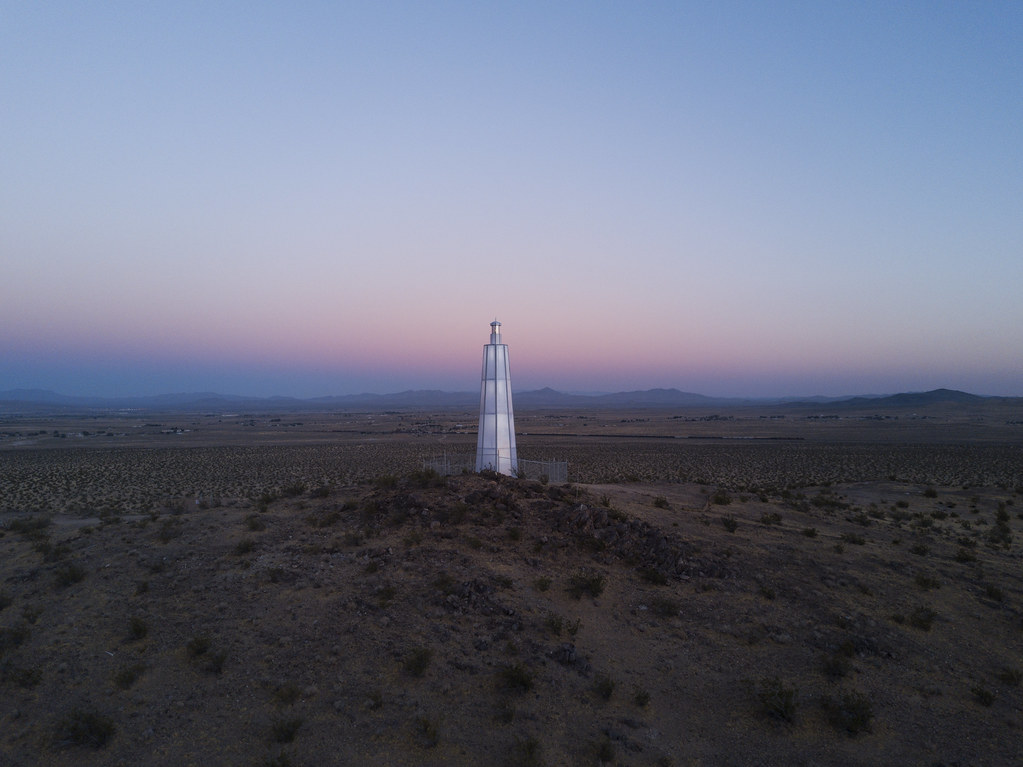 In order to install the lighthouse, in 2011 Dawkins bought the hill on which it currently stands. Its construction took a short time: three months. 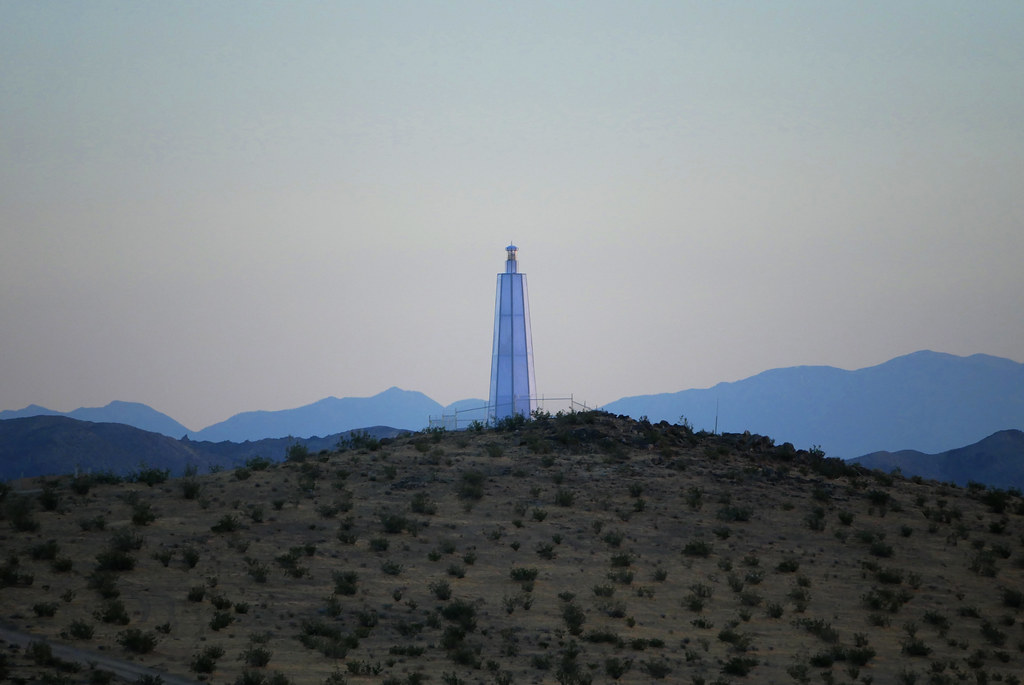 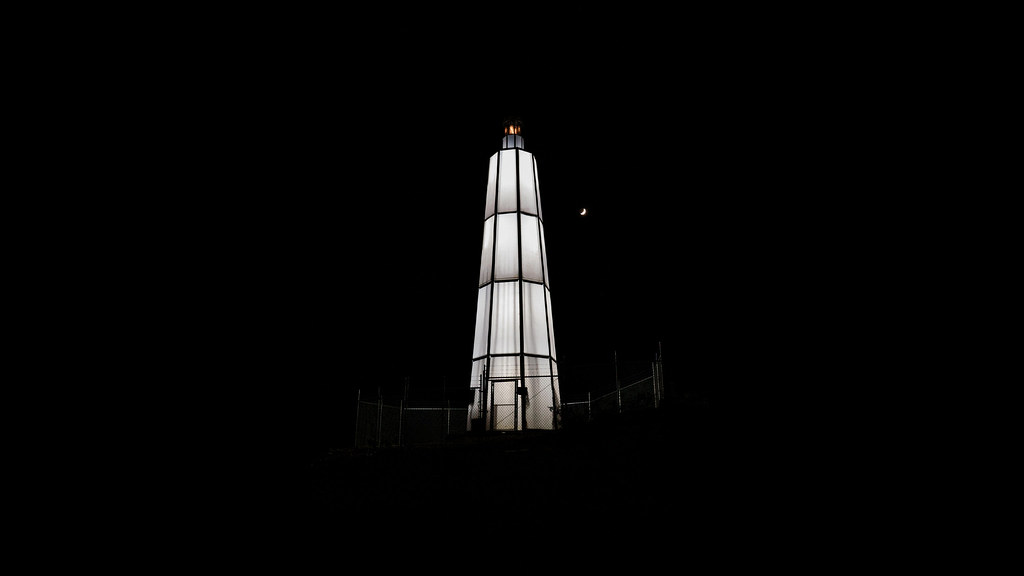 Obtaining the financial resources to build this lighthouse took him 10 years, but the “real challenge was working through government bureaucracy,” the artist told the aforementioned website. “It was a strange and brutal odyssey through a labyrinth of paperwork, planning meetings, public hearings, inspections, permits leading to other permits, and fees on top of fees. And that was just to figure out how to even get the lighthouse considered for an official review by County regulators.” 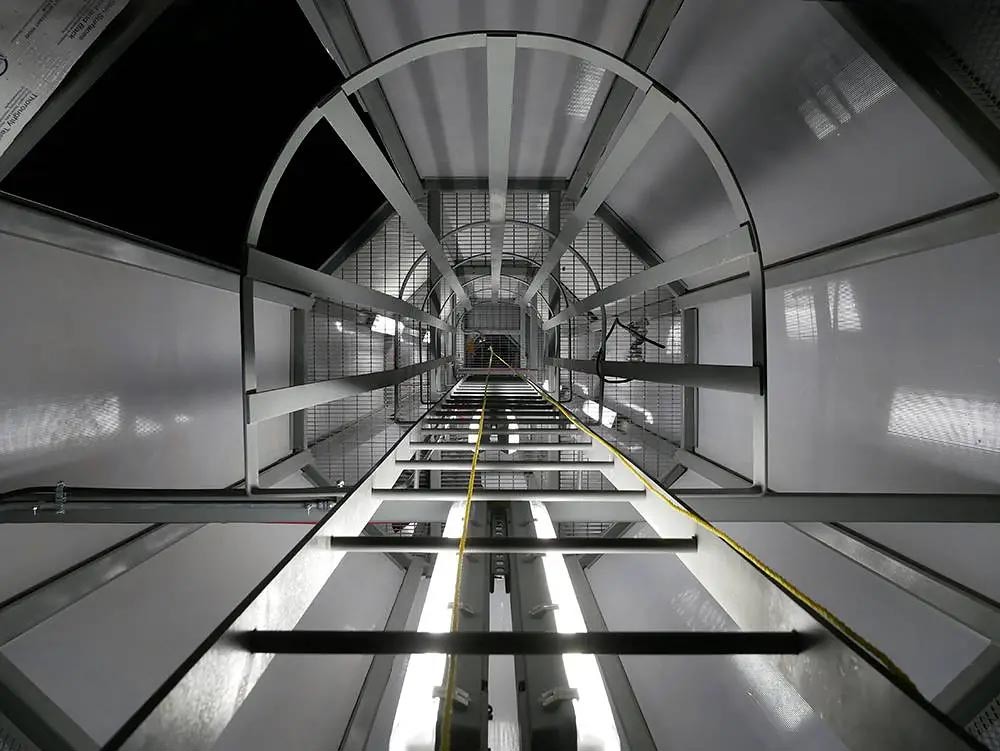 Among the major bureaucratic drawbacks of the lighthouse is the fact that it is located near a military testing ground and an area that stores toxic products. 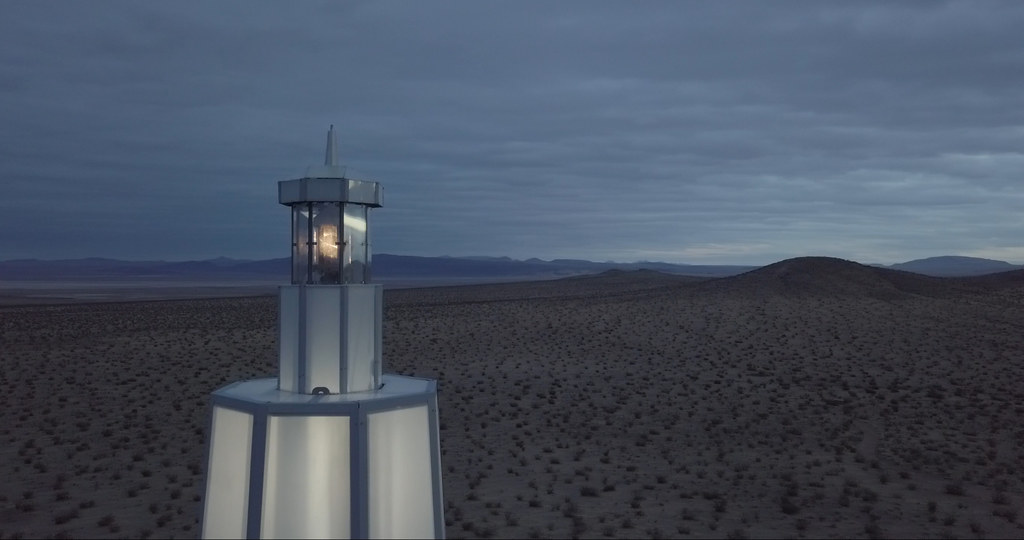 Built on a concrete base, the lighthouse has a steel structure and the exterior is made of semi-translucent polycarbonate panels with an opalescent appearance. The weight of the tower is 3.6 tons, and its construction was quite an adventure, since apparently it fell from the truck that was transporting it to that place. And why did Dawkins make a lighthouse there? Well, to guide people through the emptiness of the desert. A nice idea, of course.