In 1960, the island of Cyprus became independent from the United Kingdom, which had leased it in 1878 and annexed it in 1914. But there were two exceptions.

In the treaty establishing the independence of Cyprus (see PDF), signed by Greece, the United Kingdom and Turkey, the bases of Akrotiri and Dekelia, located in the south and east of the island respectively, remained under British rule. These bases, considered “sovereign” (ie UK territory), included six training camps: Goshi, Akamas, Lefkoniko, Polis, Ayios and Prastio. Specifically, the Akamas Peninsula field was stipulated for artillery fire, demolition and naval bombardment.

Recently, urban explorer Bob Thissen, on his YouTube channel Exploring the Unbeaten Path, posted a video showing a British training ground on the island of Cyprus:

The video points out that it is an active British fire range, but it is unlikely that they would be allowed to camp there, or even access it, if so. I believe that what appears in the video is the Akamas fire range, which was returned to Cyprus between 1999 and 2001. 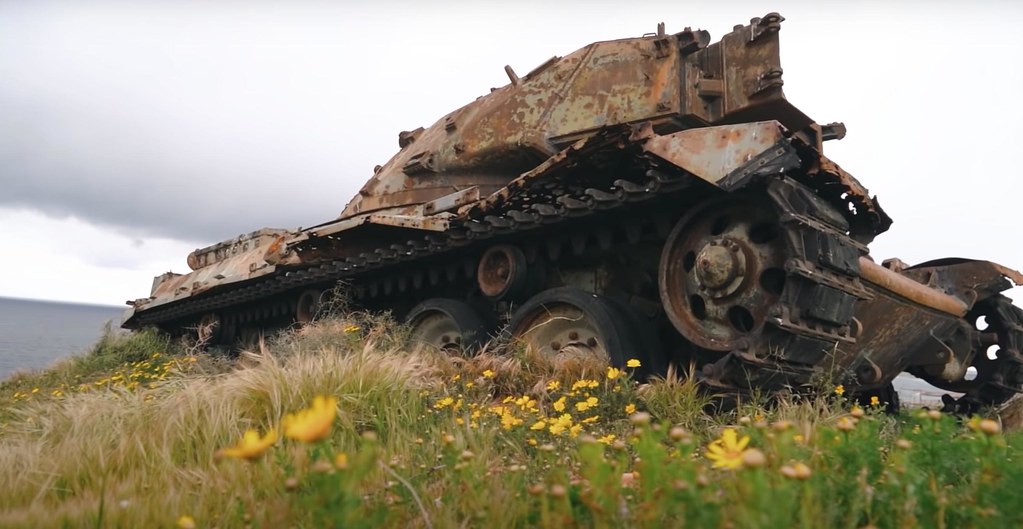 In the video you can see some tanks in a terrible state, even with the guns cut. 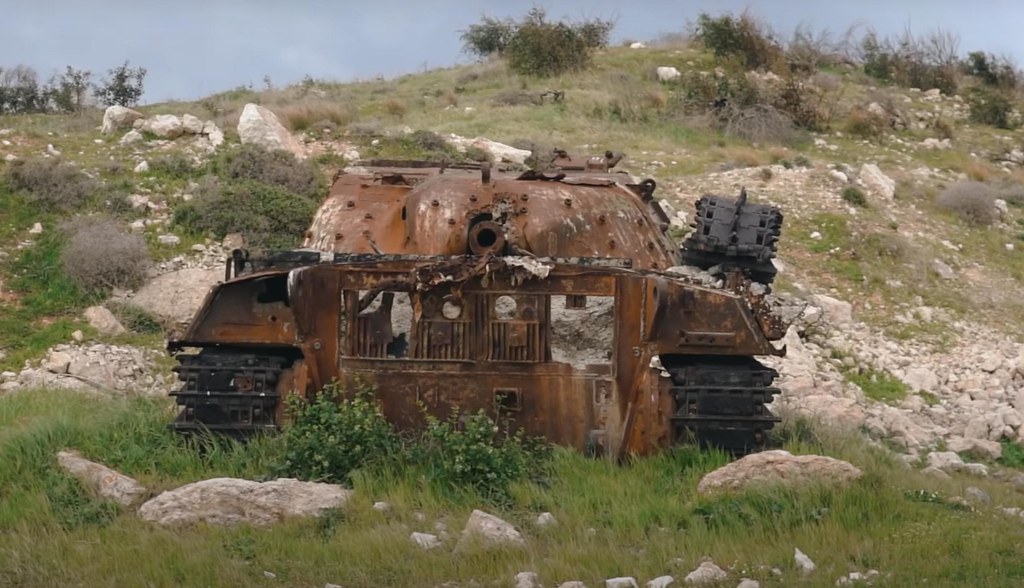 The video misidentifies these tanks as T-80s, due to the fact that the Cypriot Army uses this type of Russian tank. These are British FV 4201 Chieftain tanks, a model used by the British Army until 1995. 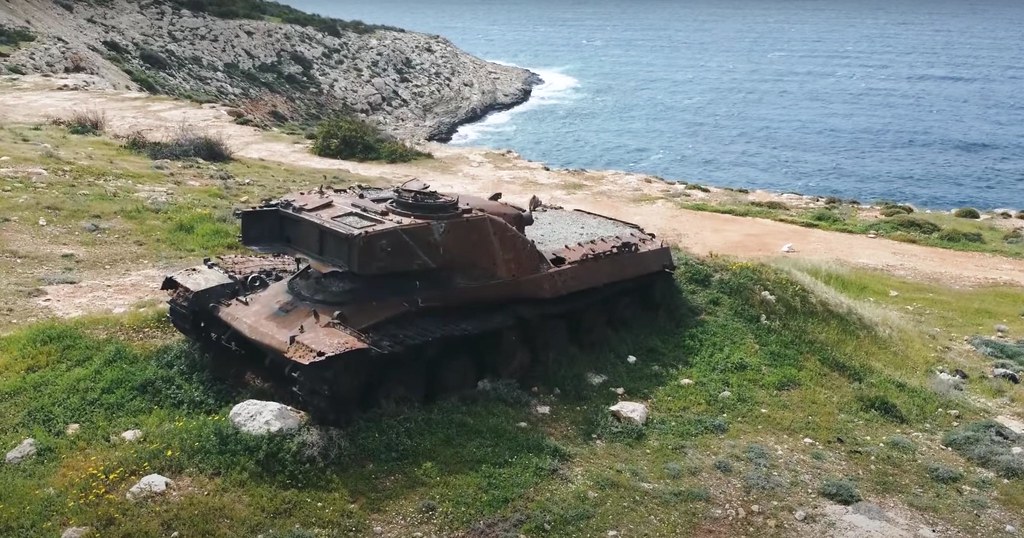 It is common practice to use decommissioned tanks as artillery targets, at least if those vehicles are not going to be part of any armored reserves. 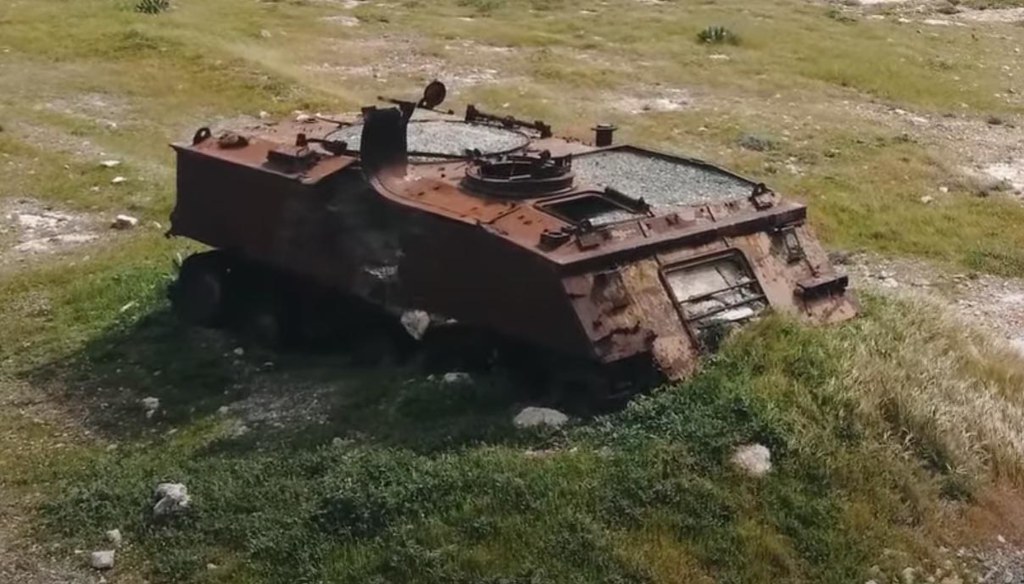 Also featured in the video are British FV432 armored personnel carriers, which Thissen misidentifies as American M-113s. What he is right about is the fact that the vehicles were filled with concrete to increase their durability.