Fascinating exploration of Aventuras Entresierras in the subsoil of the Rock

Gibraltar: some old hidden facilities with a workshop, a shelter and a water tank

As we have seen lately, the Rock of Gibraltar has large military installations in its subsoil, many of which are currently abandoned.

The excellent Youtube channel of Aventuras Entresierras has been exploring some of these abandoned facilities in recent weeks. After the ship fuel depots and the aircraft depots of the RAF, today this channel brings us a new video showing us some more equally impressive underground installations: what appears to be a lorry workshop, a bomb shelter and a large water tank.

As in the facilities shown by Aventuras Entresierras in their previous videos, once again tunnels have been found dug into the hard rock: 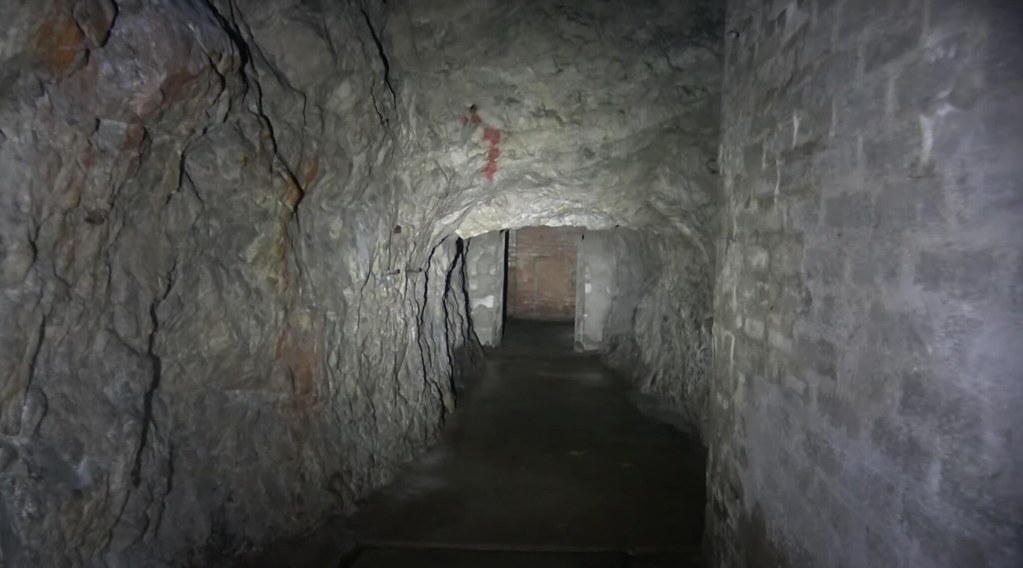 There are some rooms that are surprising for their size, like the one in this image, especially considering the amount of rock on top. 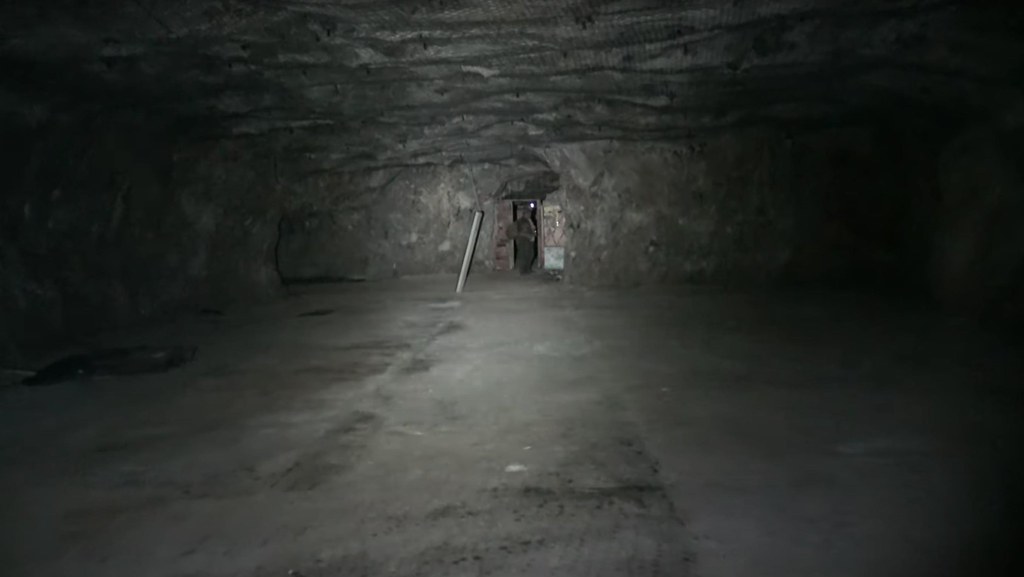 In the shelter, probably built during the Second World War, there are a series of rooms inside the typical vaulted hangar, with the difference that it is many meters below ground. They probably did it this way to prevent the people who used this shelter from being damaged by possible rockfalls. 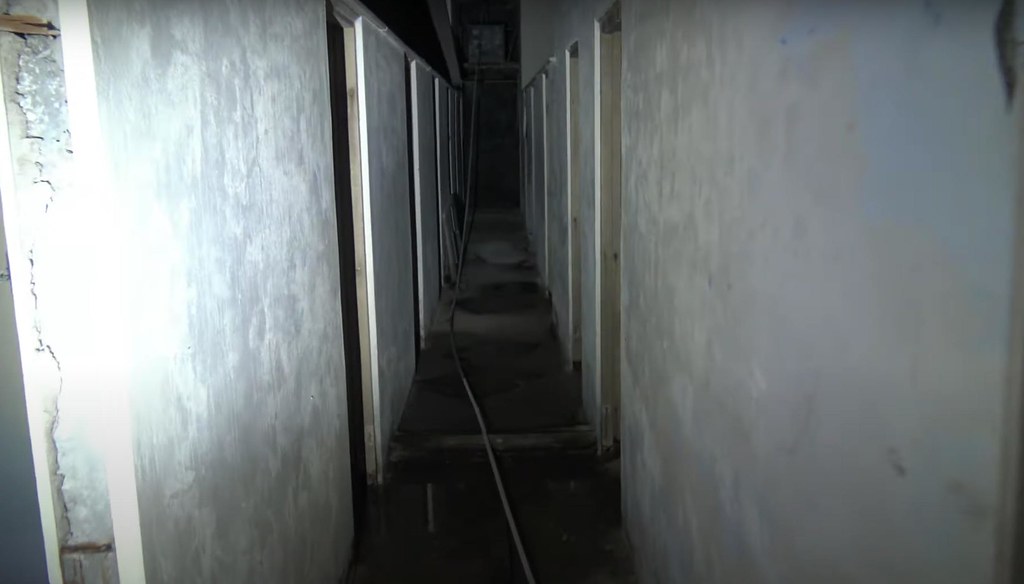 The final part of the video begins in this tunnel that leads to the water tank, and includes some surprises that you can see in the video, such as corroded ammunition boxes, 7.62 x 51 NATO cartridges and a completely broken down truck. Once again, congratulations to Aventuras Entresierras for the very interesting videos they publish. 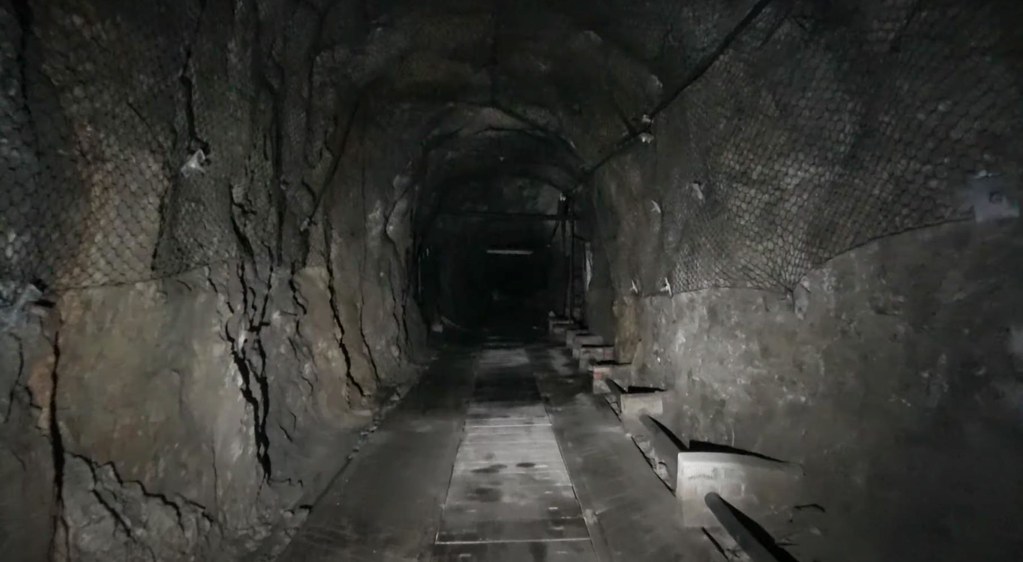