The British colony of Gibraltar is not only a major naval base for the Royal Navy, but also a major airfield for the RAF.

The RAF Gibraltar airfield was built in 1942, during the Second World War, in the northern part of this British colony. Obviously, to operate planes from that place, it was necessary to have the necessary fuel to supply them. As the area in the colony is scarce, and in order to protect the facilities against bombing, a wide network of underground galleries was built in the eastern part of the Rock to house large deposits of aviation fuel.

As you may remember, recently the always interesting Youtube channel of Aventuras Entresierras (I keep recommending you to subscribe, especially if you like military urban exploration) published an interesting video of the underground deposits for Royal Navy ships in the Rock. This channel has published today a new video in which it shows us the underground deposits, now abandoned, for aviation fuel:

In the video, the length of some of the underground galleries is striking, like the one we see here: 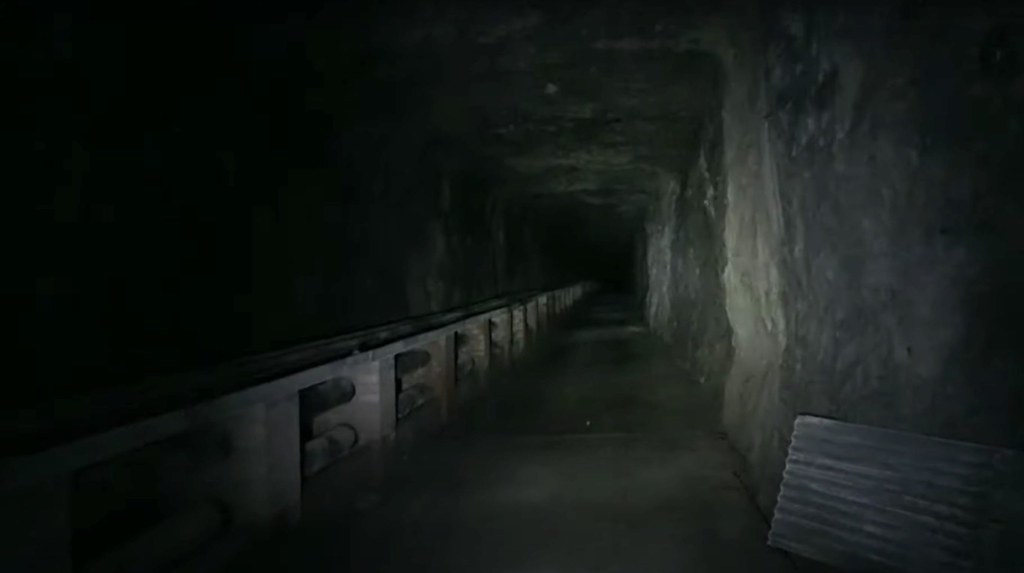 These galleries are crossed by the pipes that were used to transfer the fuel to the air base:

A curious detail of the video is this image of the pipes, which shows that these facilities continued to be used for years after World War II, since JET A-1 is a type of fuel for turbine engines standardized in the postwar period. 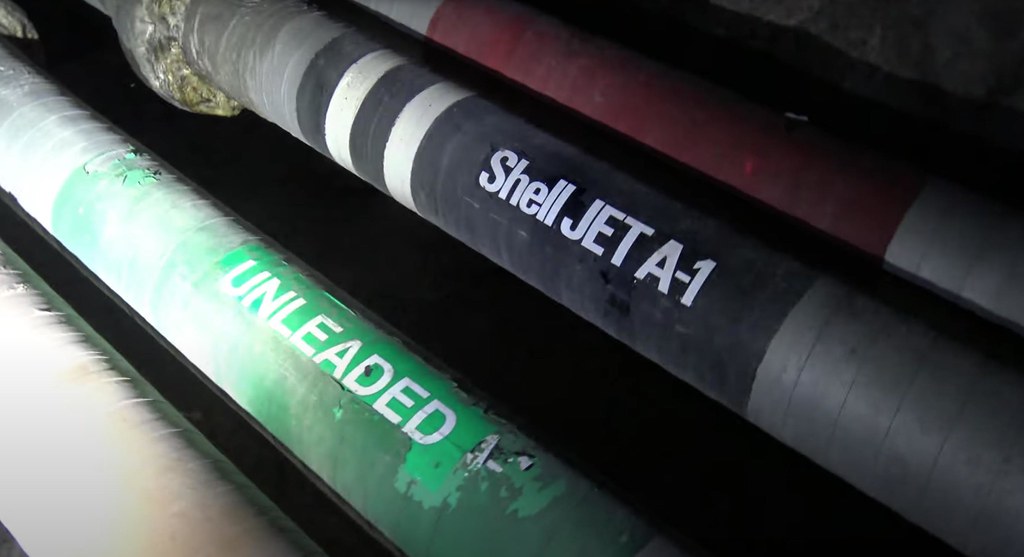