During World War II, the Germans did not manage to land in the United Kingdom, but they did occupy several British islands.

The statement you have just read may shock some, but it is due to the curious legal status of the Channel Islands. Located in the English Channel, off the coast of the French region of Normandy, this archipelago (formed by the islands of Jersey, Guernsey, Alderney, Sark and Herm) has belonged to the British Crown since the High Middle Ages, but has never was incorporated into the United Kingdom (its status is the same as that of the Isle of Man, located in the Irish Sea). Thus, they are British territory (because they belong to the British Crown), but not the United Kingdom. 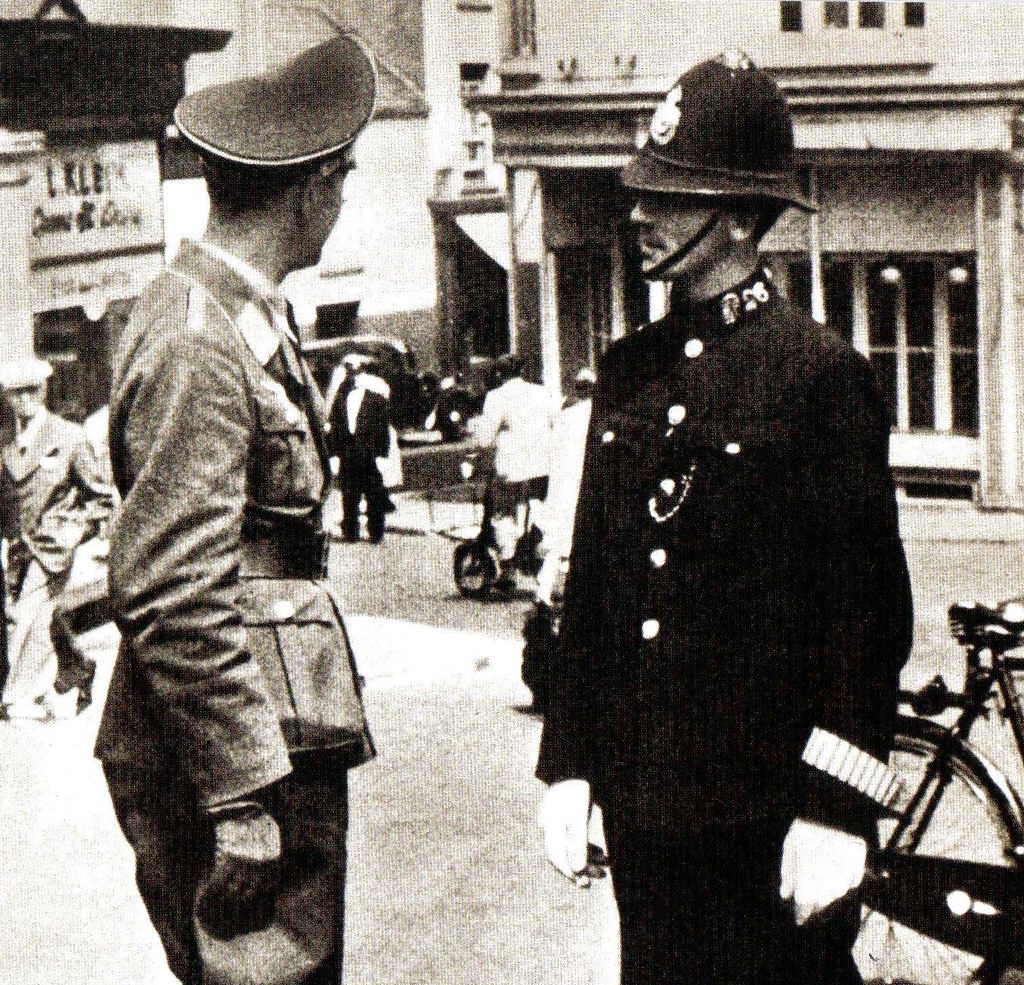 A German officer next to a Jersey policeman, in the traditional uniform of the British Police, during the German occupation of the island.

The largest of the Channel Islands is Jersey, with an area of 116.2 square kilometers. The island was occupied by Nazi Germany on July 1, 1940 (along with the rest of the archipelago). The Germans installed various fortifications there, thinking that its status as a British territory would encourage the United Kingdom to try to recover them as soon as possible. However, after the Normandy Landings, the Allies isolated this archipelago, as they did with the German submarine bases in France. Both that archipelago and those bases did not surrender until shortly after the armistice (in the case of Jersey, the German garrison surrendered the next day, May 9, 1945). 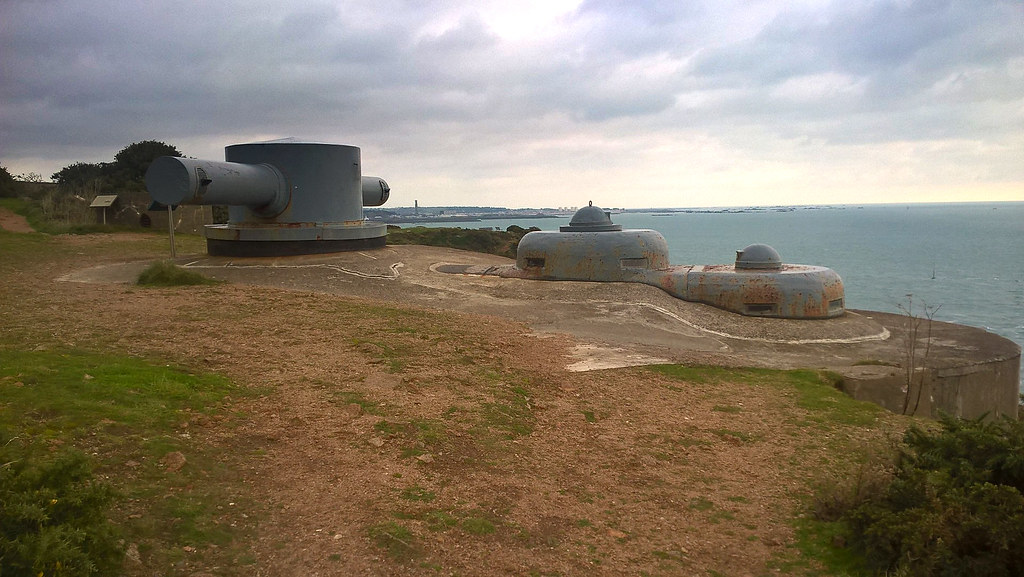 The exterior of the former German Battery at Lothringen in South Jersey, with its large rangefinder to the left (Photo: Wessex Archaeology).

In the following videos we can see the most famous fortification in Jersey, Battery Lothringen, built in 1941 in the south of the island and which is very easy to recognize by its Marine Peilstand 1 (MP1) observation tower, 16 meters high. height and formed by four floors (it is the one that heads this entry). Here you can see a video of its exterior, published by Jersey War Tours and in which the huge rangefinder of this position can be distinguished:

This other video, published by Lib75Jsy, shows the interior of this splendidly preserved battery, which preserves many memories of the German occupation:

This other video from the same channel shows the interior of Battery Moltke, built by the Germans in the northwest of the island of Jersey. It has also been converted into a museum and is preserved in very good condition: