On June 15, 1944, nine days after the Normandy Landings, US forces landed on the former Spanish island of Saipan.

The island was discovered by Fernando de Magallanes in 1521, during his famous expedition to circumnavigate the world. It was incorporated into Spain, forming part of the Marianas archipelago. In 1899, after the loss of the Philippines and Guam, Spain sold the island to Germany. After World War I, the Mariana Islands became part of the South Pacific Mandate of the League of Nations, < strong>a territory administered by Japan. Currently the island is part of the Northern Mariana Islands, a free associated state of the United States.

The landing that we talked about at the beginning was part of the American operations against the Japanese Empire in the Pacific Ocean. During the Battle of Saipan, 71,000 US Marines landed on the island, achieving victory against a much smaller Japanese force on July 9. Less than a thousand Japanese were taken prisoner. Most of them died in combat and some 9,000 preferred to commit suicide rather than be captured.

Currently, in the Saipan waters there are still remains of that battle, which form the so-called Maritime Heritage Trail. Among those remains are two auxiliary ships, three M-4 Sherman tanks, an LVT landing craft, two Japanese Daihatsu-class landing craft and 4 aircraft. The History Underground posted a video today showing one of those Shermans:

In this other video from Destinations of History we can see a tour of the three Sherman tanks, of the M-4A2 variant, which are along the western coast of Saipan, in front of the beaches of Oleai and Susupe and at a distance that it is possible to cover by swimming:

You can see below some screenshots of the first video. We start with an aerial view of one of the Shermans sunk in Saipan. 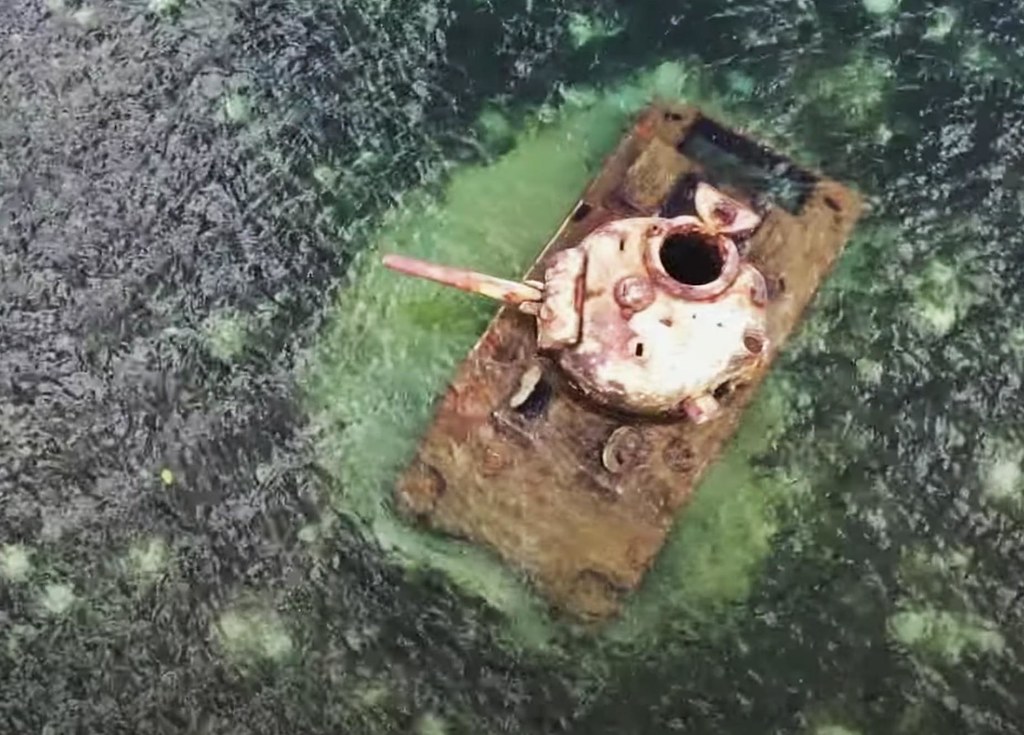 The left rear of the tank, with the tracks sunk into the seabed. 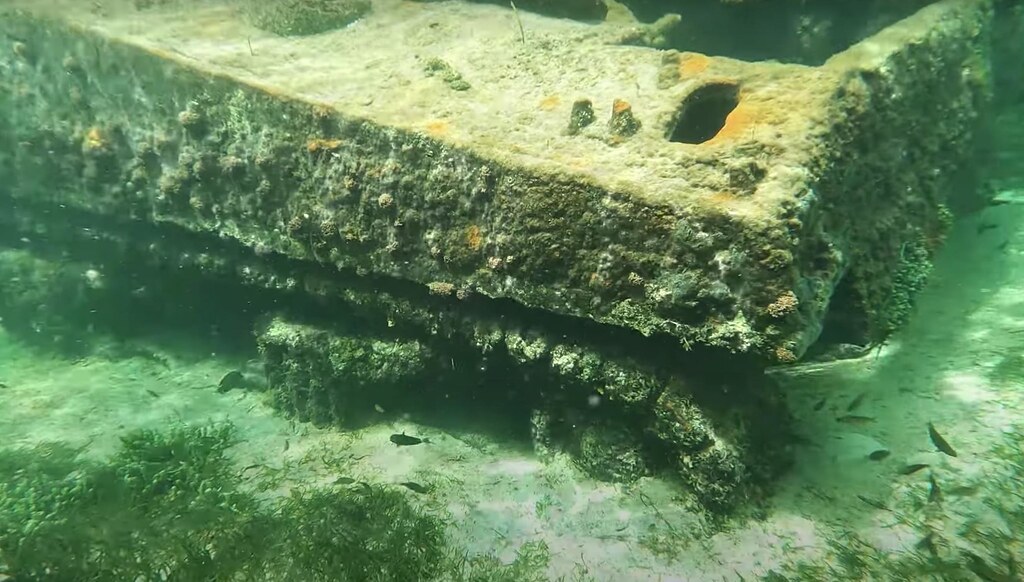 Remains of the Sherman's barrel lock, inside its turret. 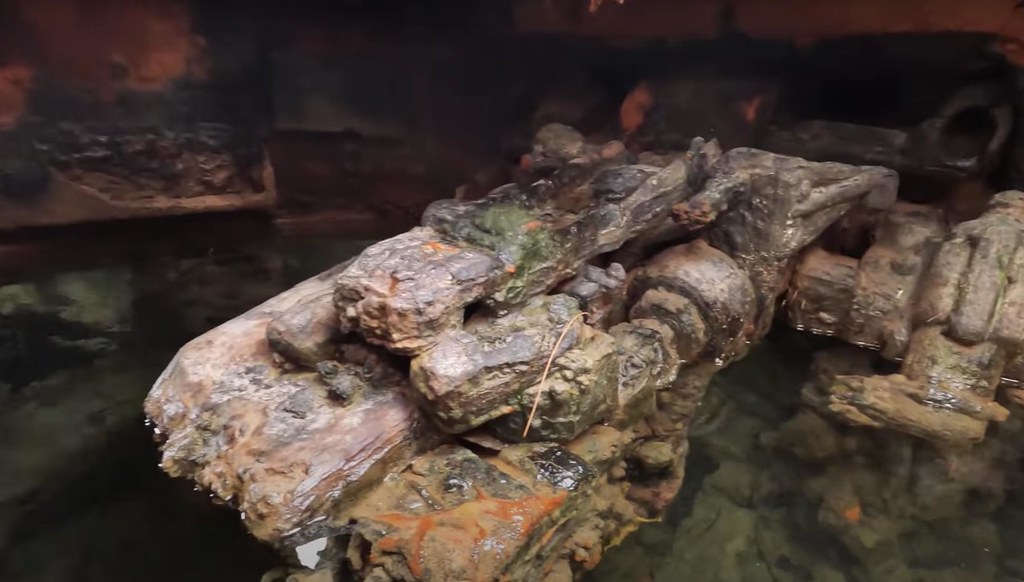