Between February 19 and March 26, 1945, one of the most brutal battles of World War II took place on the Japanese island of Iwo Jima.

This brutal battle left some 18,000 Japanese and nearly 7,000 Americans dead. The fierce resistance offered by the Japanese relied heavily on the network of tunnels they dug into Mount Suribachi, which overlooked the island. In those tunnels many of the defenders met their death. In some cases through seppuku, the ritual suicide that some opted for before the certainty of defeat. Others died of starvation and dehydration due to lack of water and food.

Two months ago, the YouTube channel ContrerasFam published this interesting video exploring some of the Japanese tunnels on that island:

One of the things that most caught my attention in this video is that in these tunnels you can still find objects left by the occupants, like this old pot. 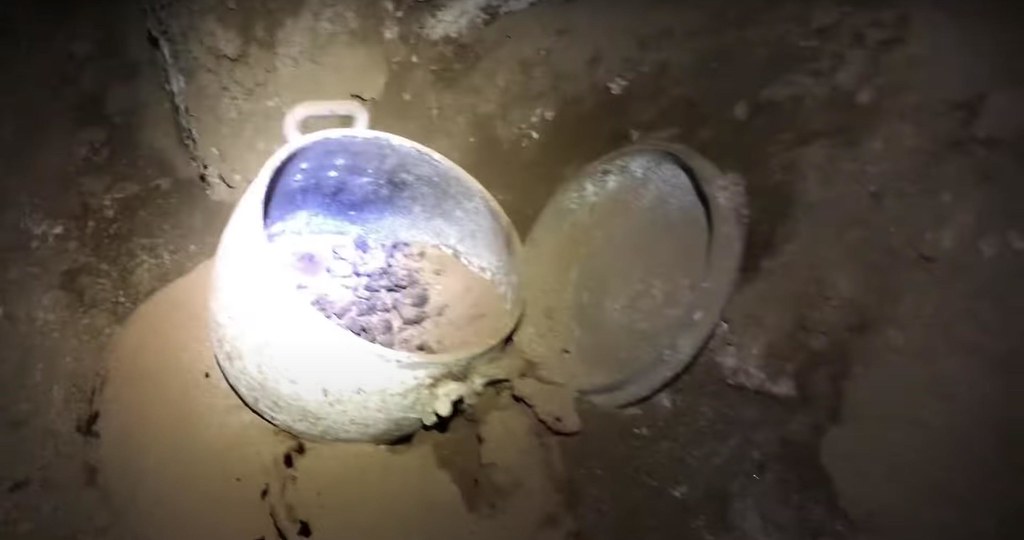 Also seen in the video are these old fuel cans. 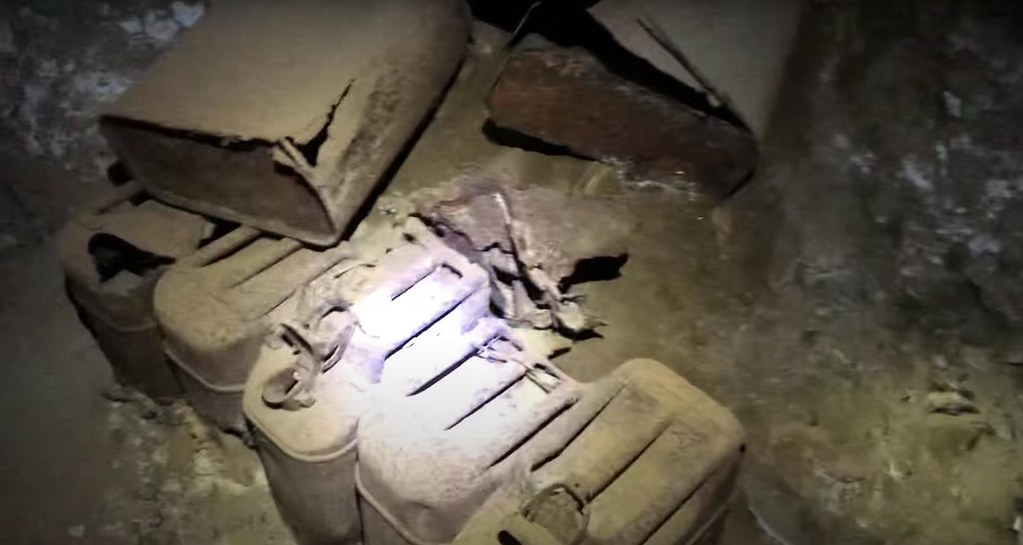 However, in the caves there are also much more recent objects, like these that we can see here: 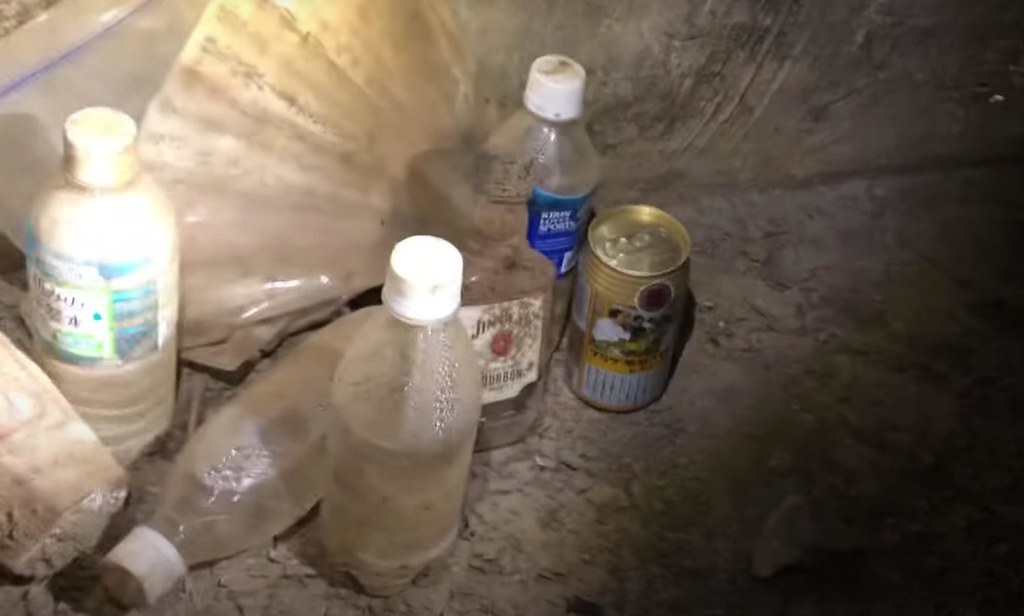 Seeing this picture made me a little disgusted. Whatever the idea that each one has of that war, in that place many men who defended their country fought and died. It is, in a certain way, a place that deserves respect and that must be taken care of, and not a place to throw garbage. This incivility is something that did not fit me with the scrupulous Japanese society, and driven by my indignation, I overlooked an important detail of this image: that bottle is closed and the bottles still contain water.

Looking for other multimedia content about these tunnels, I found this video from Japan Treasure Hunters that enters them:

At the beginning of the video, the explorer explains why relatively recent “trash” is seen in these caves. As I noted above, many Japanese soldiers died of dehydration there due to lack of water, so the Japanese deposit bottles of water (and some sake too) as offerings to the fallen. It is a way of offering them the water that they lacked in that battle. Some also leave food for them. 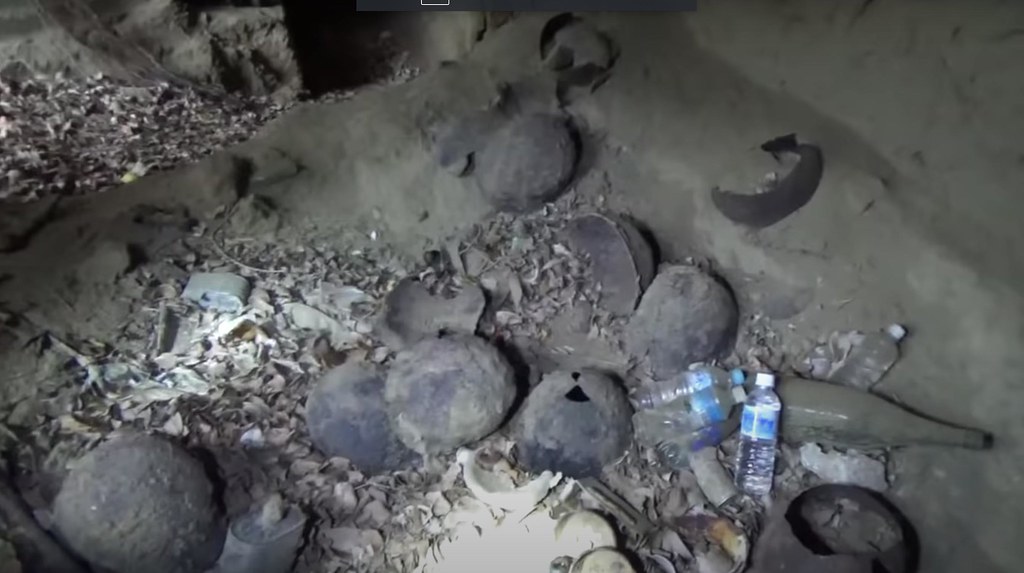 In this image from the Japan Treasure Hunters video we see old Japanese helmets from the Second World War, already very deteriorated, next to bottles of water deposited as an offering. I confess that I was moved to see this. My respects to the Japanese for having these details with their fallen. I think the respect with which it treats its dead says a lot in favor of a society.