Georgia: A fascinating walk through strange landscapes and post-apocalyptic ruins

Abkhazia, located in the extreme northwest of Georgia, on the shores of the Black Sea, is a region controlled since 1992, de facto, by the Russian Federation.

Precisely the Russian YouTube channel Ninurta, which contains very interesting videos about abandoned places (all with good background music and no narration), has reposted a video today after an eight-month absence, and he dedicates it to that part of Georgia (I've put the name of this country in the title of the entry as recognized by practically the entire international community):

You can see some screenshots of the video below. The walk begins with images of the impressive Khashupse River Canyon. 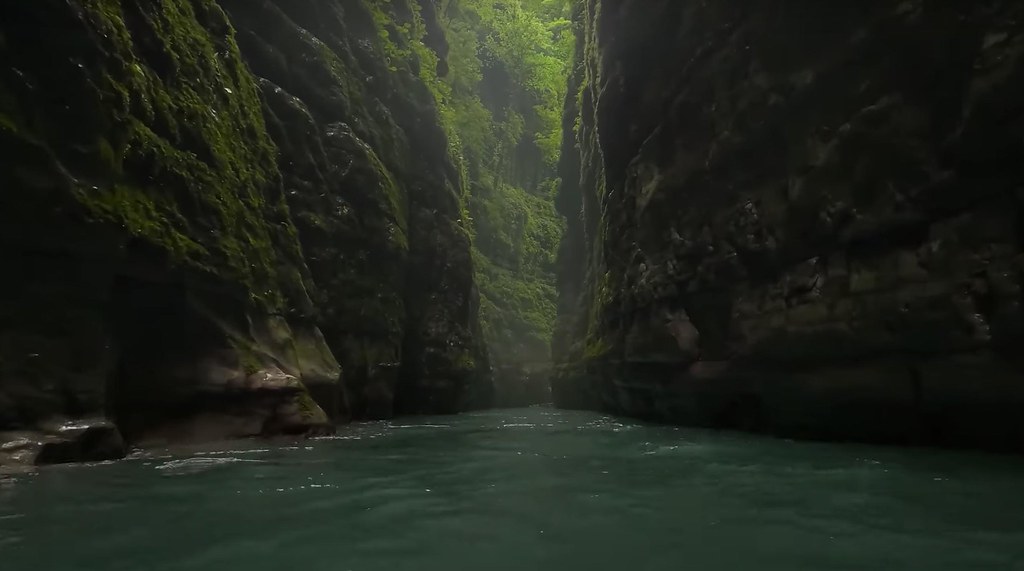 One of the tunnels of the former headquarters of the Sukhumi Institute of Physics and Technology in Sukhumi, abandoned after the transfer of this center to Tbilisi in 1992. 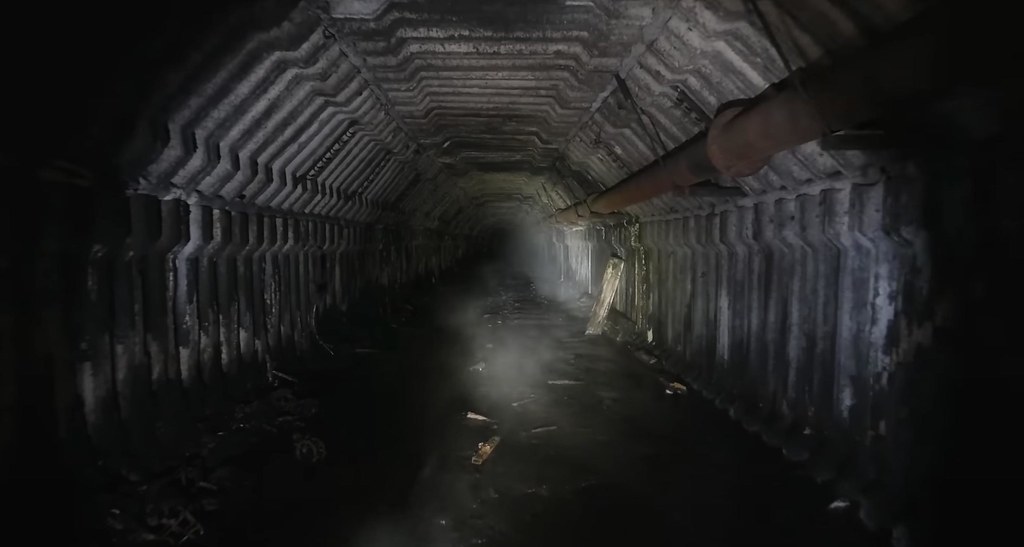 The Mayak Sanatorium, in Gagra, now abandoned and with vegetation already taking over the building. 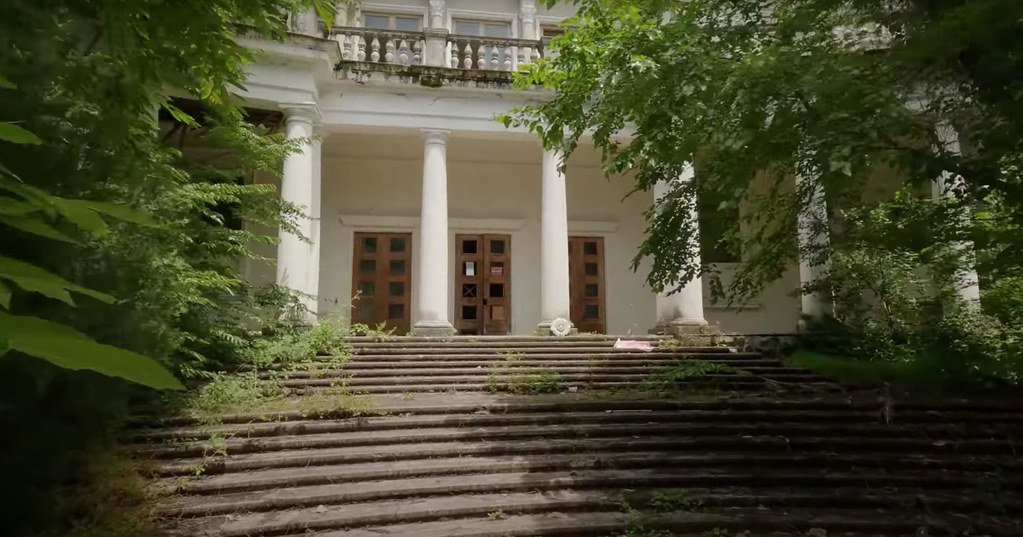 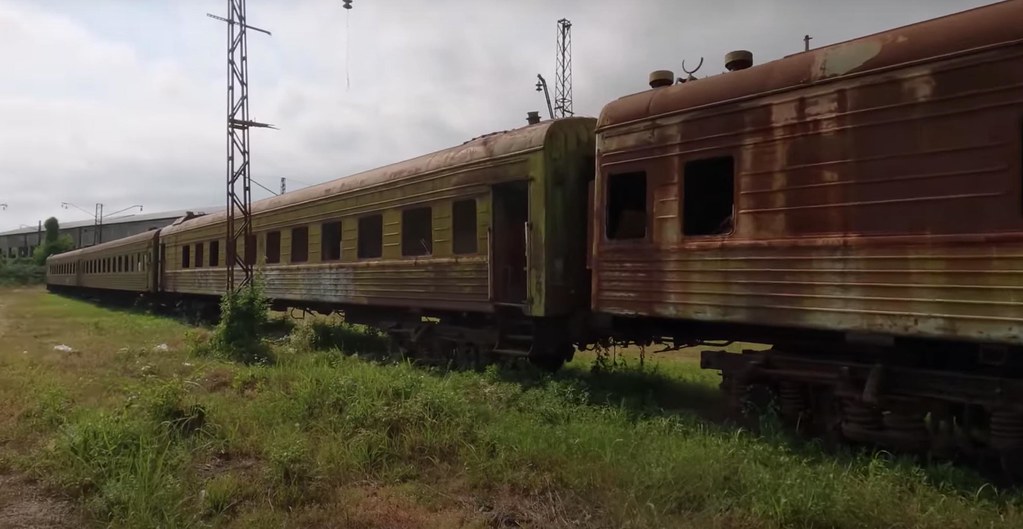 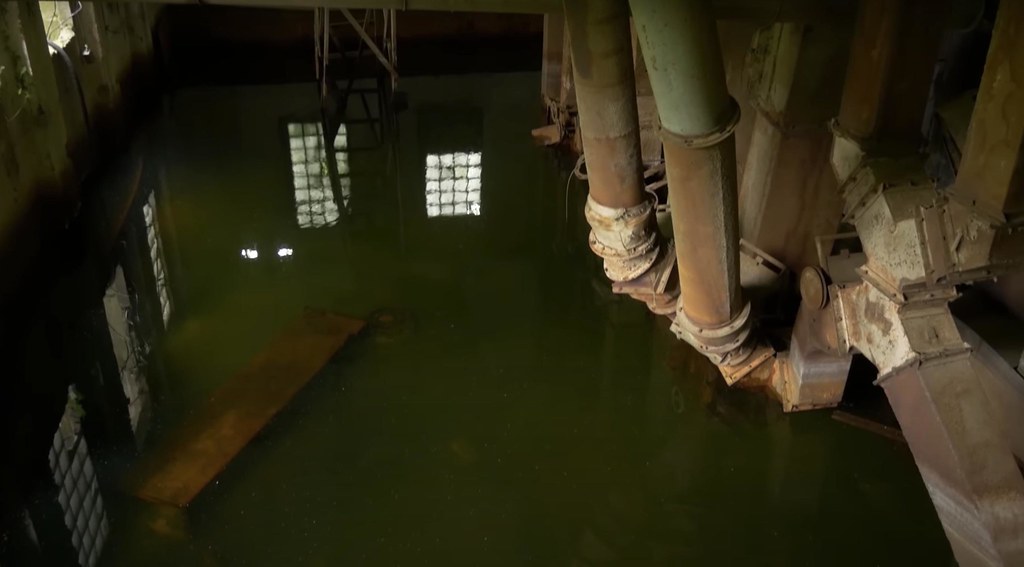 The huge pipes of the Vardnili hydroelectric power station, in southern Abkhazia. 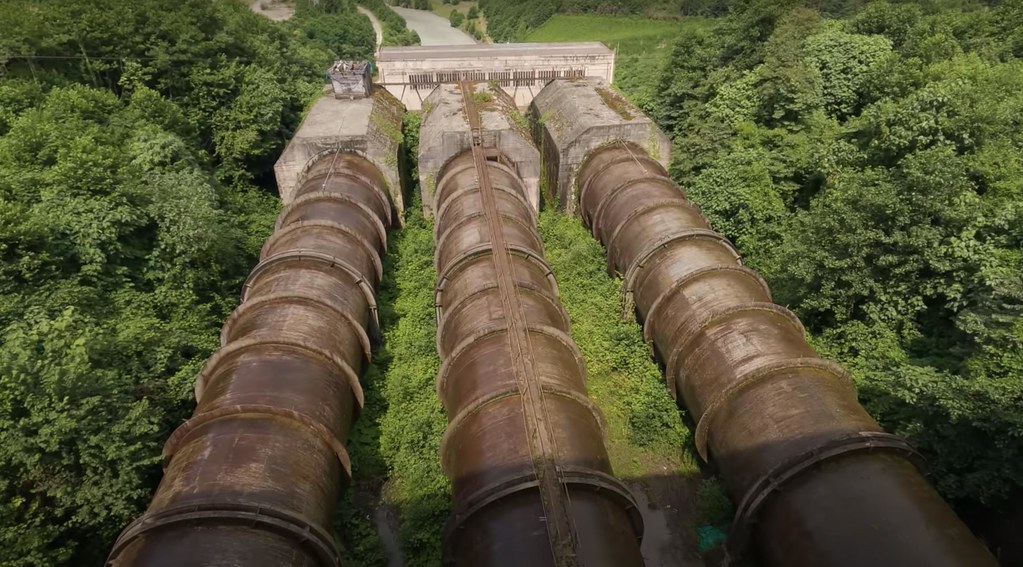 An abandoned and rusty excavator, and that is being engulfed by the vegetation. 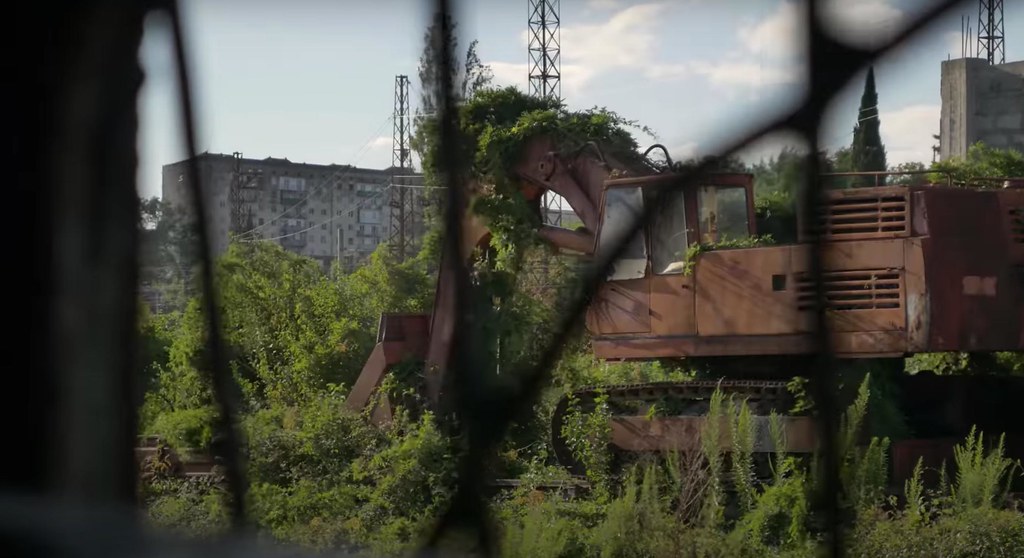 Abandoned and half-sunken dredging boats on the Gudau River, in northwestern Abkhazia. 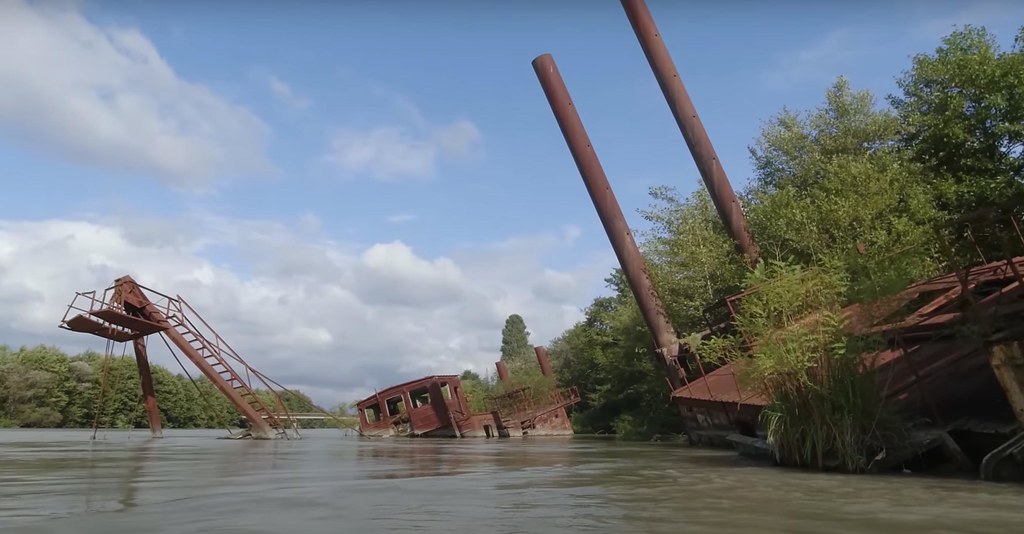 An abandoned car next to a dilapidated building in the village of Meore Gudava, in western Abkhazia. 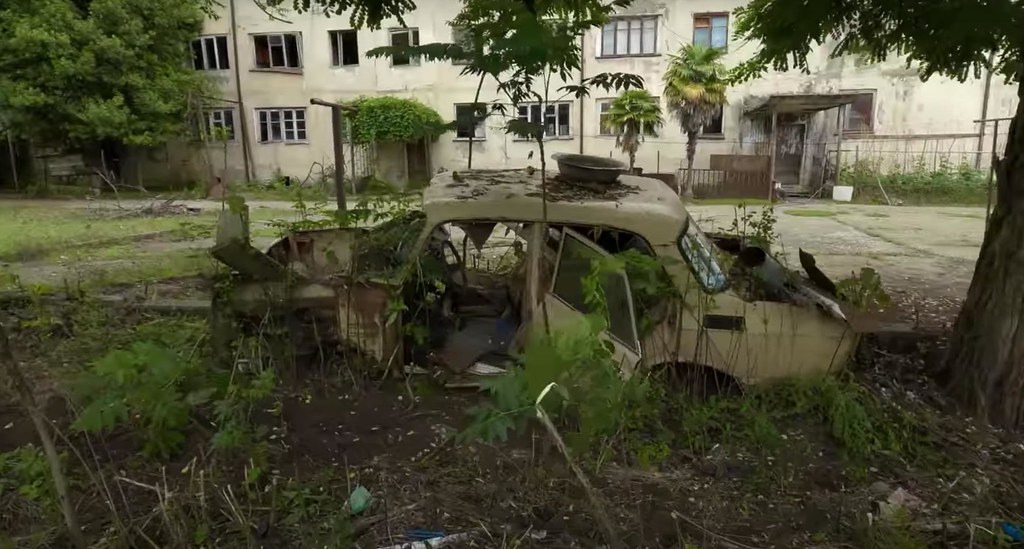