A dramatic event in the 1990s caused people to move away

It is very common to find abandoned houses and even ghost towns, but it is more unusual to find ghost streets in the middle of an inhabited city.

In the State of Ohio, in the United States, is the city of Cleveland, with about 478,000 inhabitants. One of its suburbs is a small town called East Cleveland, which has about 18,000 residents and was founded by Scottish immigrants. East Cleveland became a city in 1910 and reached its peak in the 1950s, when it grew to over 40,000 residents. In 1990 its population had dropped to 33,000 inhabitants, and since then it has not stopped falling (a process similar to that suffered by the city of Cleveland itself, which went from 900,000 inhabitants in 1930 to 478,000 in 2000).

It must be said that East Cleveland is largely made up of the typical single-family residential neighborhoods that were made popular in American movies of the 1980s. If you travel to that city and ask a taxi driver to take you to Elderwood Avenue, It will surely take you to the street that you can see above these lines. A street with pretty houses and that seems like a nice place to live… But that street doesn't end there. If you walk southwest toward Strathmore Avenue, you'll see Elderwood Avenue continue, after zigzagging to the right.

This continuation of Elderwood Avenue looks like something out of a horror movie, especially if you walk down it at night. The image you can see on these lines is what you find at the beginning of that part of the street at the intersection with Strathmore Avenue. 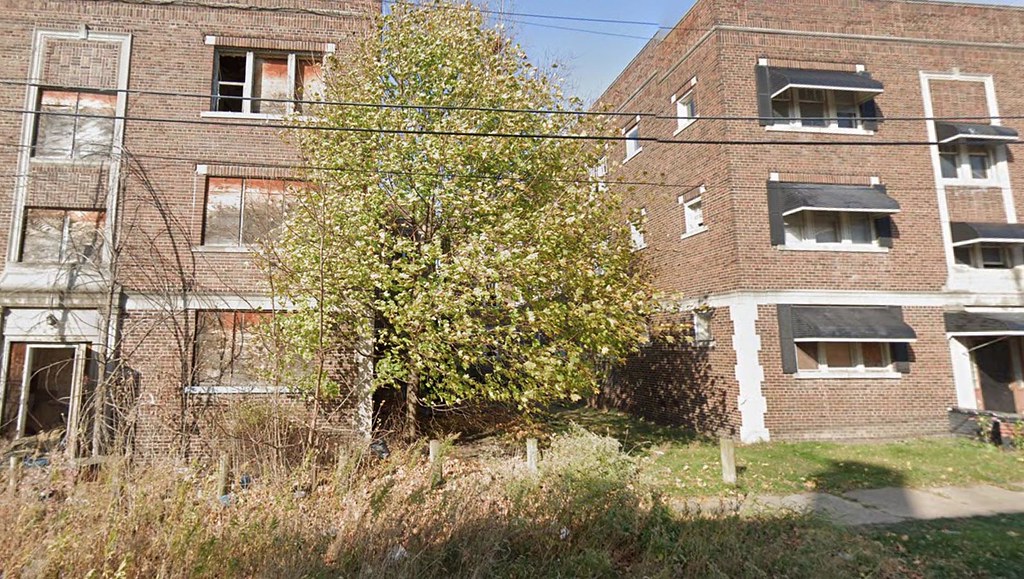 On both sides of the street there are houses and entire buildings abandoned and boarded up. 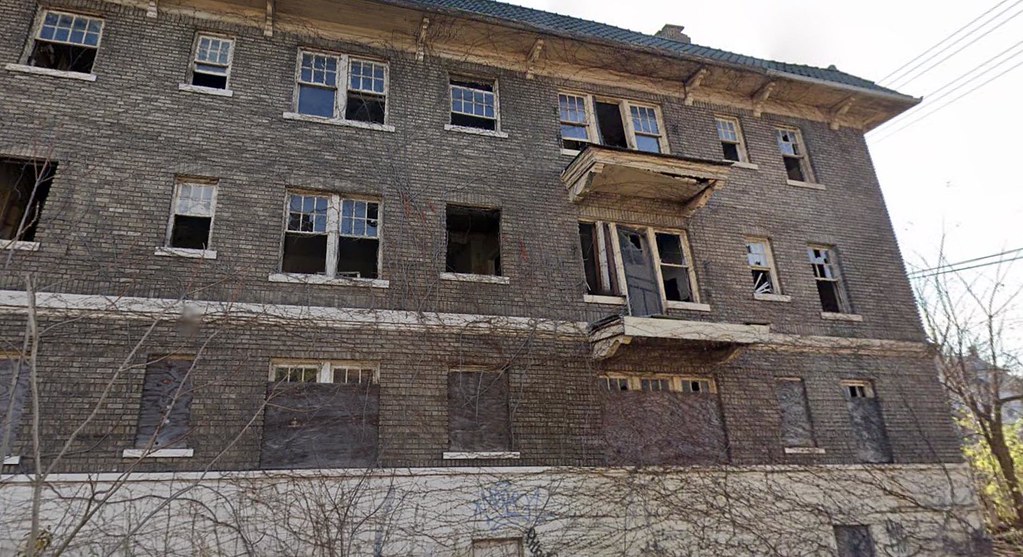 If it weren't for the style of the buildings, anyone would think they were walking through Pripyat, the ghost town of Chernobyl. 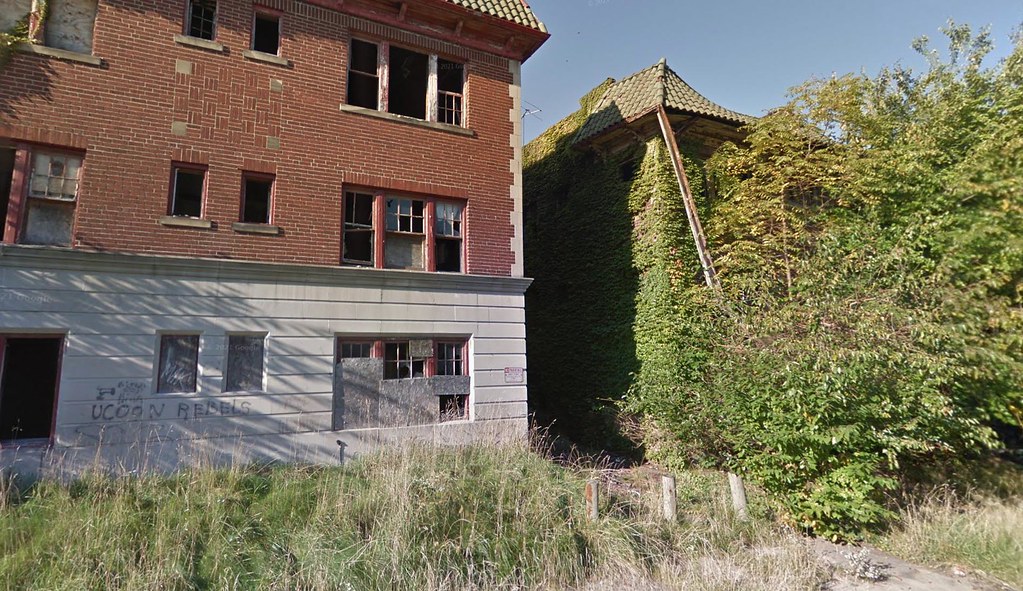 Some buildings have been abandoned for so many years that vegetation has covered practically the entire façade. 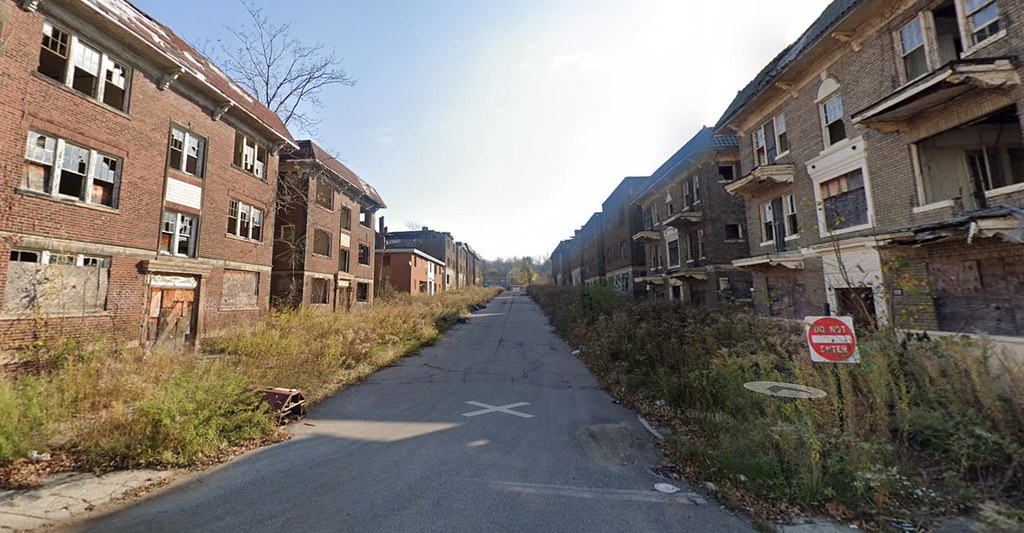 In the middle of this part of Elderwood Avenue is another cross street, Chapman Avenue, looking even gloomier and on which there is a sign that prohibits you from entering.

The Google Street View car ignored that signal and drove down this sinister street, so that we can see it without having to leave the house. But if you are left wanting more, the YouTube channel Matt and Tay published this video that enters some of the abandoned houses:

What happened for two streets to stay in this situation? Well, to tell the truth, the explanation is somewhat uncertain. According to the Architectural Afterlife website, in the 1990s there was a large fire that killed several families, including some very young children. What used to be a pleasant place to live was quickly depopulated, probably to get away from the terrifying memories of that fire, although the real cause remains an enigma. Today Elderwood and Chapman avenues are a sad shadow of their past, a lonely and silent place worthy of a ghost movie. 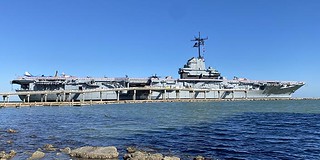