Blockhaus 13: A bunker from the Spanish Civil War in the Community of Madrid

During the Spanish Civil War, the province of Madrid was the scene of important combats, in a front line that lasted several years.

Today old fortifications from that time are preserved in various locations in the Community of Madrid. One of them is Colmenar del Arroyo, a municipality with less than 2,000 inhabitants located about 40 kilometers west of the city of Madrid. The troops of the national side took this municipality in November 1936, and at the end of 1938 began its fortification in anticipation of a possible offensive by the Republican side.

One of these fortifications was Blockhaus 13, built by the 2nd Company of the 7th Sapper Battalion. It was the only bunker in this town that was completed, since the war ended on April 1 of 1939 without that republican offensive taking place in said locality. The bunker occupies an area of 160 square meters and was built with concrete.

The bunker is preserved in good condition, and in December of 2019 the Community of Madrid declared it an Asset of Cultural Interest. The text of the declaration explained the history of this bunker and added: "The German term “blockhaus” (originally referring to wooden houses) was adopted during the First World War by the French to describe concrete constructions carried out as a result of the stabilization of the western front".

Last Saturday, the Youtube channel of Los paseetes de Yogui published a video about this fortification:

You can see below some published photos of this bunker by the Community of Madrid. Blockhaus 13 is about 10 meters long and is made up of several domes. 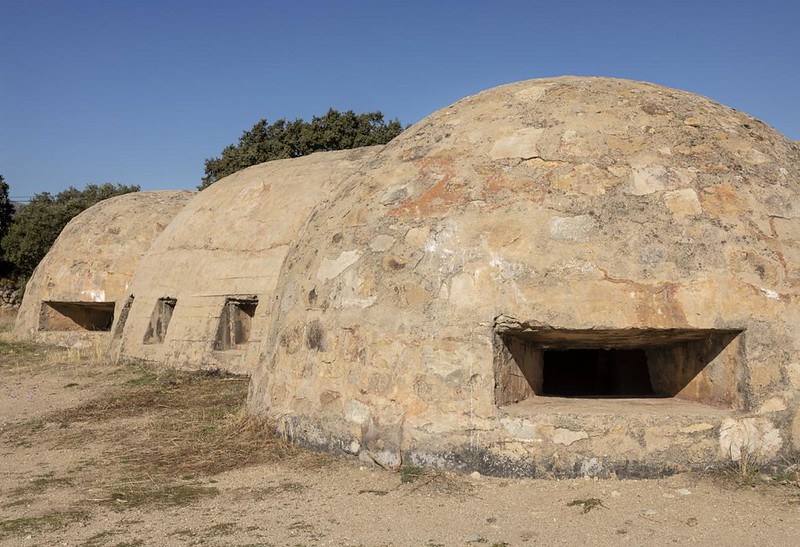 One of the bunker's embrasures, built to place small caliber cannons or machine guns. 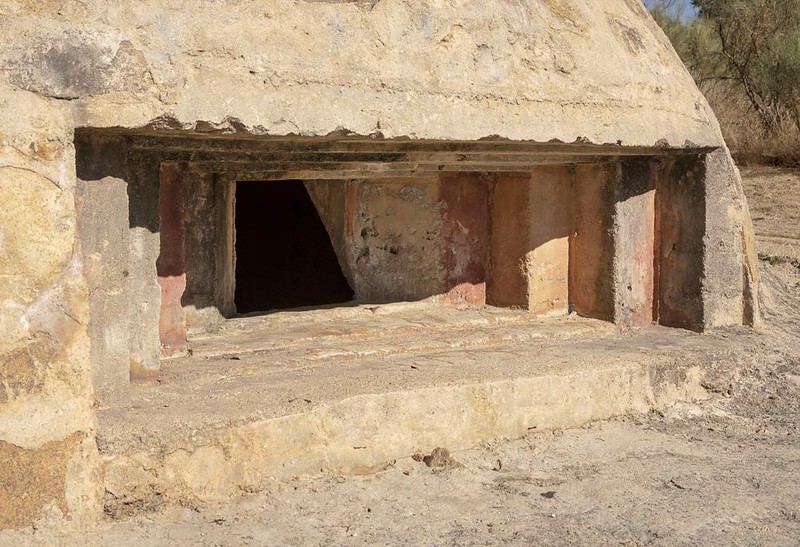 The interior of the bunker. It is a pleasure to find a historical site in such good condition. 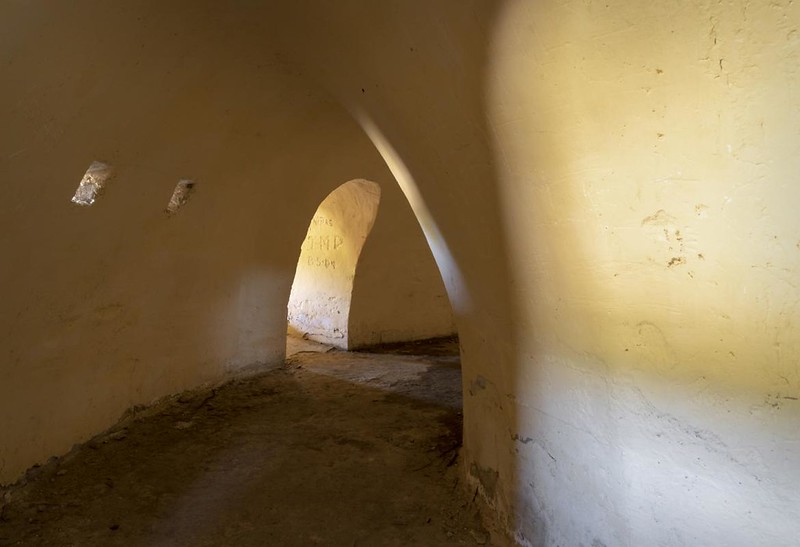 One of the embrasures, seen from inside the bunker. 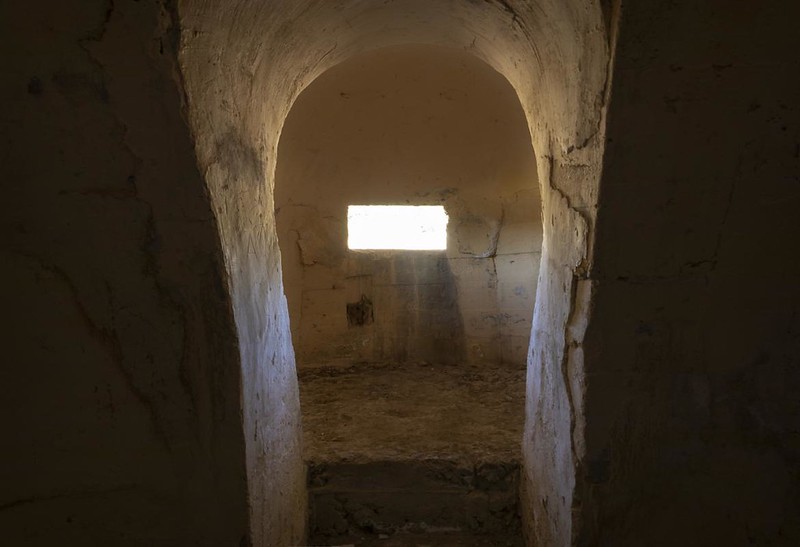 One of the underground entrances to the bunker. Blockhaus 13 has four entrances dominated by embrasures. 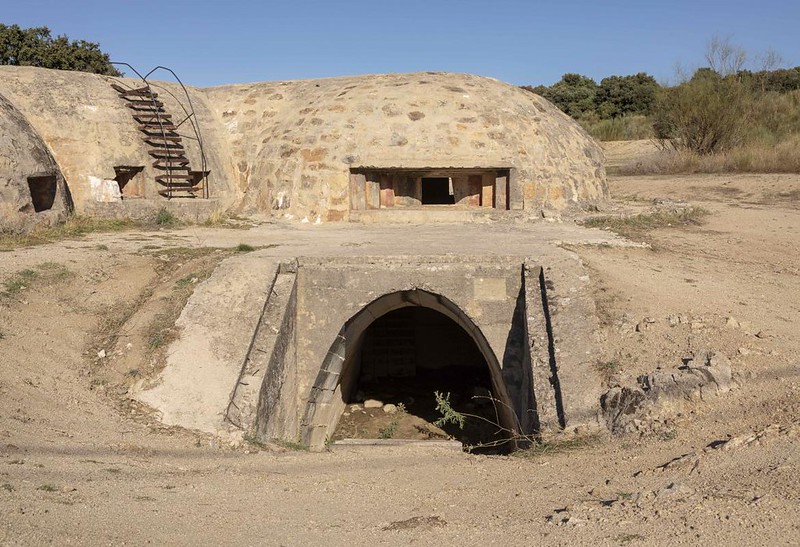