Those dive bombers operated from there during the Spanish Civil War

A tour of the Calamocha airfield, a former Ju-87 Stukas base in Spain

For years there were many small aerodromes in Spain that are now abandoned. One of them was in the town of Calamocha (Teruel).

Inaugurated in 1929 as a civil aerodrome, during the Spanish Civil War this aerodrome was used and expanded by the national side, serving as a base for the famous Junkers Ju-87 Stuka dive bombers and fighters Heinkel He-51 of the Condor Legion, a unit sent by the German military aviation in support of the aforementioned side. This airfield played an important role in the Battle of Teruel between December 1937 and 1938.

After the war, the airfield continued to be used by the Spanish Air Force until 1966, when it became a civilian airfield again. Due to their low use, these facilities ended up being abandoned in the 1980s. In 2002, the Spanish Ministry of Defense reverted the land to the owners from whom it was expropriated or their descendants. Today, the old airfield facilities are in ruins.

This week, the Youtube channel Despoblados y Abandonados published an excellent and very well documented report on this aerodrome, with images recorded from a drone by Oscarlnz. The video shows the current state of the facilities and makes a complete tour of its history (the video is in Spanish, you can activate the automatic subtitles in English in the bottom bar of the player):

About the excellent documentation of the video, I only dare to make a note: an image of Bf-109 fighters appears labeled Ju-88. For the rest, I congratulate the author of the video for the excellent job he has done compiling the history of this site. You can see here some screenshots of the video, starting with this image of the current appearance of the exterior of the installations: 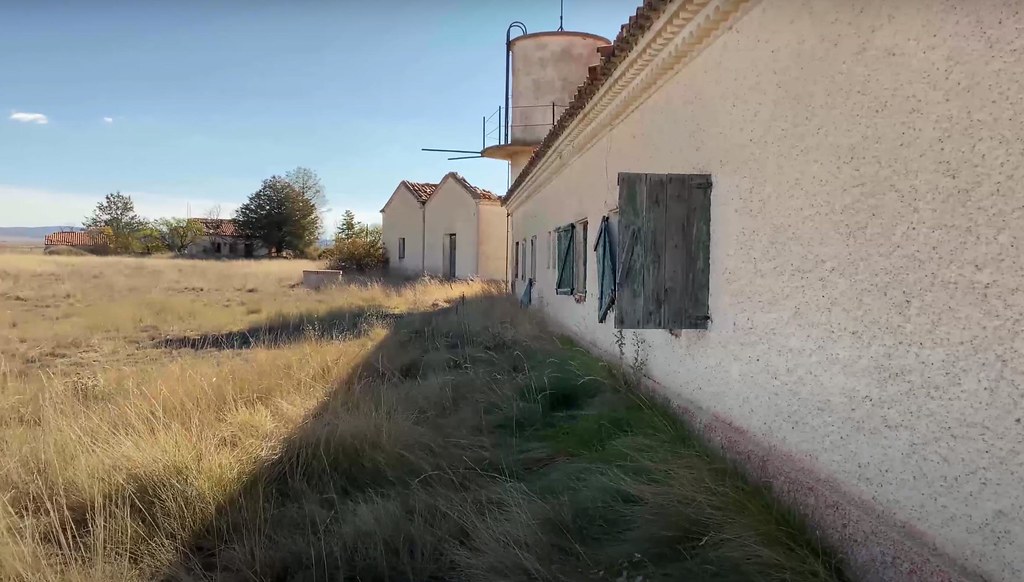 The interior is in a sorry state, as is often the case with many abandoned military installations. I was struck by the number of televisions there. 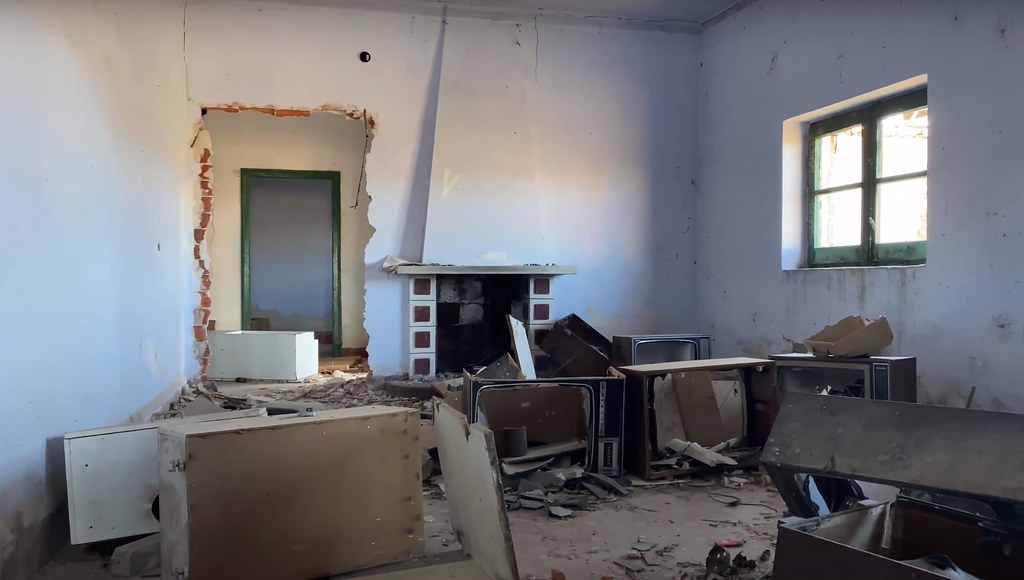 Among what remains among the ruins of the airfield some object of the Spanish Air Force can still be seen. 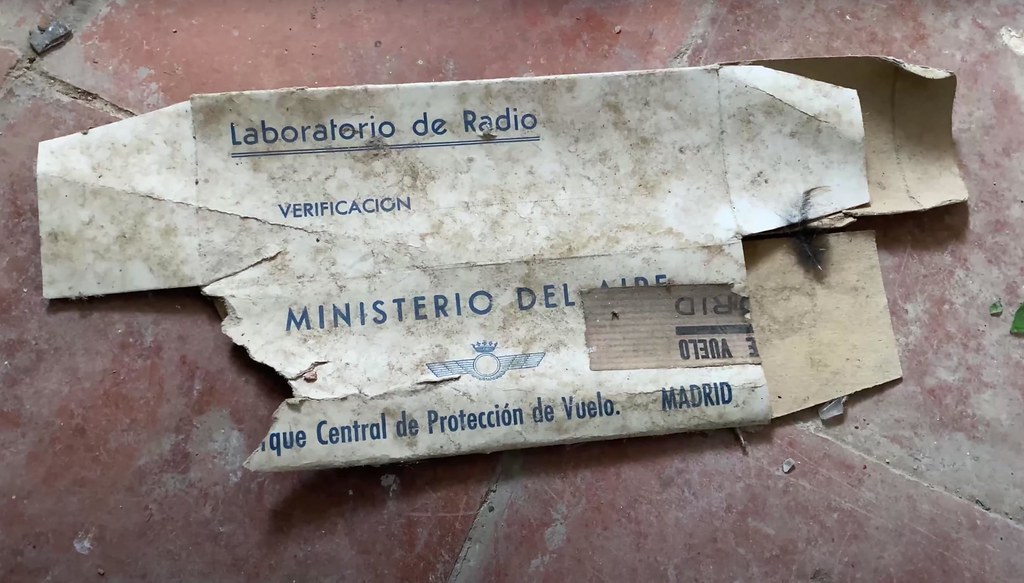