Albania is one of the smallest and poorest countries in Europe, and is also a magnet for urban explorers fond of military themes.

During the communist dictatorship of Enver Hoxha, Albania became a practically hermetic country. Because the dictator remained faithful to Stalinism, he considered the de-Stalinization initiated by Khrushchev in the USSR a betrayal, so in 1961 the Soviet dictatorship and the other members of the Warsaw Pact broke off relations with Albania, isolating that country, which aligned with Mao's China. Hoxha became obsessed with militarizing the country, fearing a possible attack from both NATO and the Warsaw Pact. The country was filled with small bunkers (approximately 173,000) and armed far beyond its means (in 1960 it had only 1.6 million inhabitants).

Yesterday, the YouTube channel Exploring the Unbeaten Path published an interesting video in which a group of urban explorers visit two vestiges of that Albanian communist past: an old air base and an abandoned submarine base.

The air base featured in the video is Kuçovë, in central Albania. It is very famous (it has even appeared on the BBC's "Top Gear" programme). It was built in 1952 and still belongs to the Albanian Air Force, so it is still under surveillance. In the video you can see the old MiG-15, MiG-19 and Shenyang F-5 and F-6 fighters that are stacked on the base: 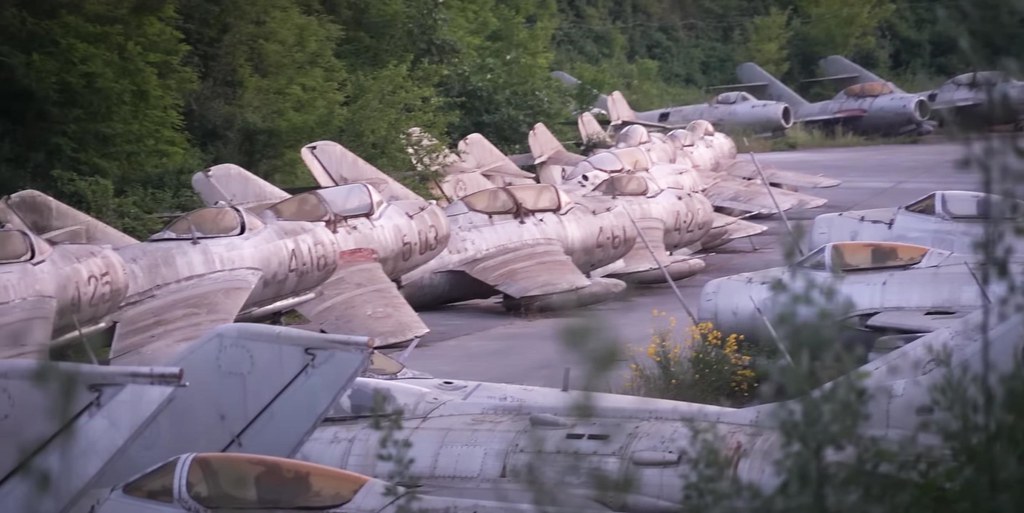 Without a doubt, one of the most impressive moments in the video is an exploration of an old submarine base, with huge armored doors. 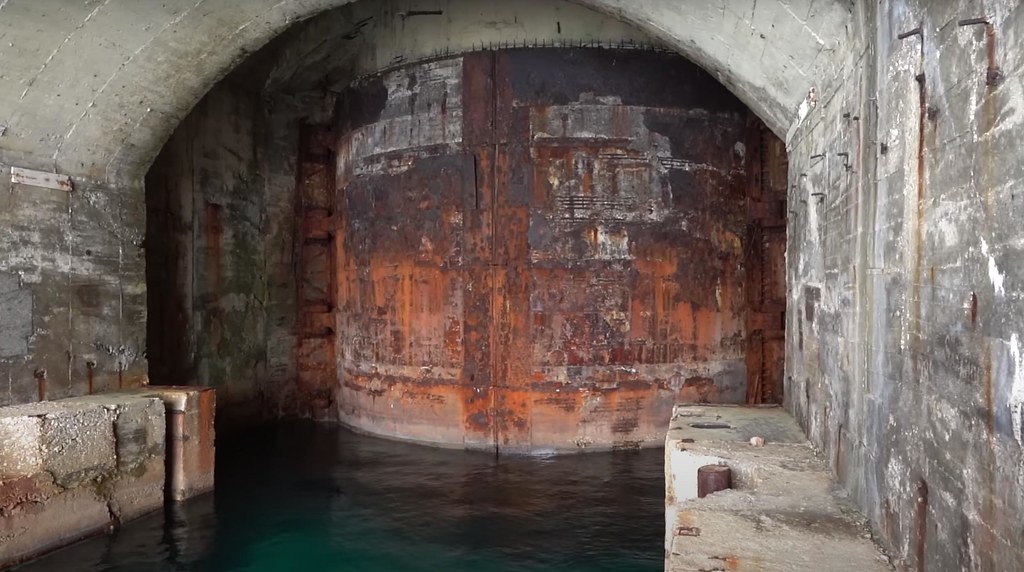 This is the so-called Porto Palermo Tunnel, built in 1969 on the southern coast of Albania and used to house the four Soviet-made Whiskey-class submarines that the Albanian Navy had during the communist era. 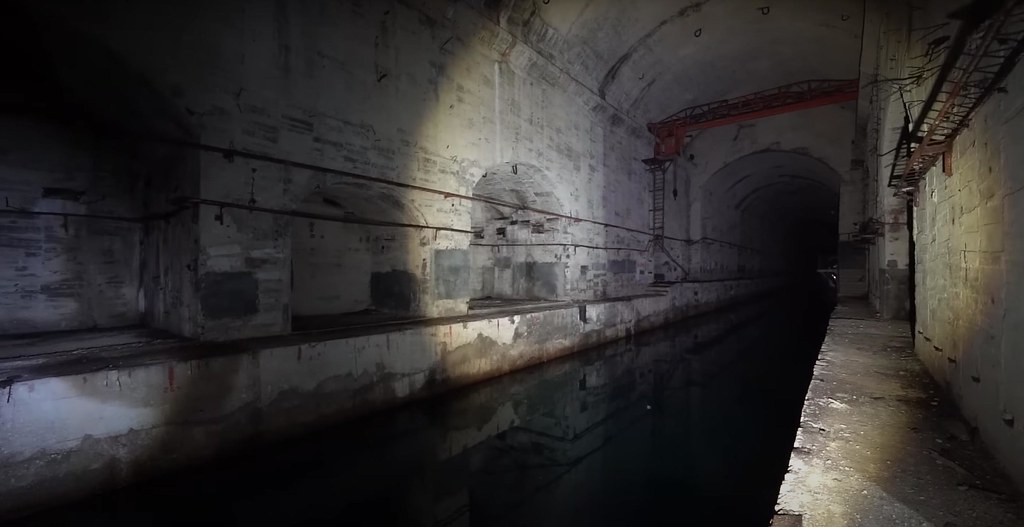 The dimensions of the base are enormous, as seen in these two video captures, and it must be said that it is still a military zone (but it is seen that it is not closely guarded). 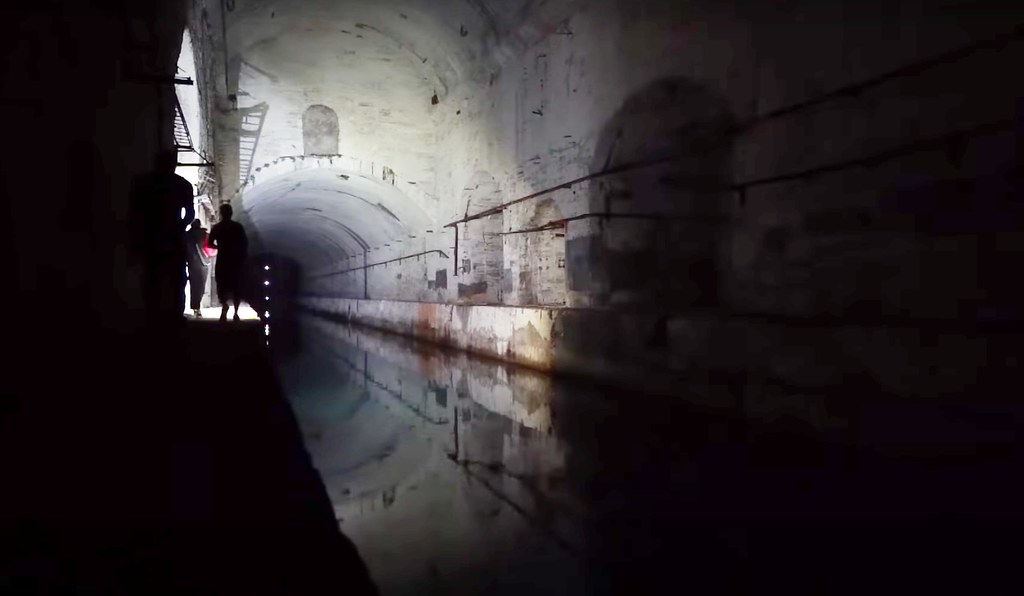 The base was abandoned in 1998. The four submarines are still at the Pashaliman naval base.