From 29 July to 6 August, the so-called “gay pride” has been held in Amsterdam, which has encouraged the Dutch airline KLM to carry out a curious campaign.

On Saturday, August 5, KLM posted on its Facebook page the following image with this text: “It doesn’t matter who you click with. Happy #PrideAmsterdam.” 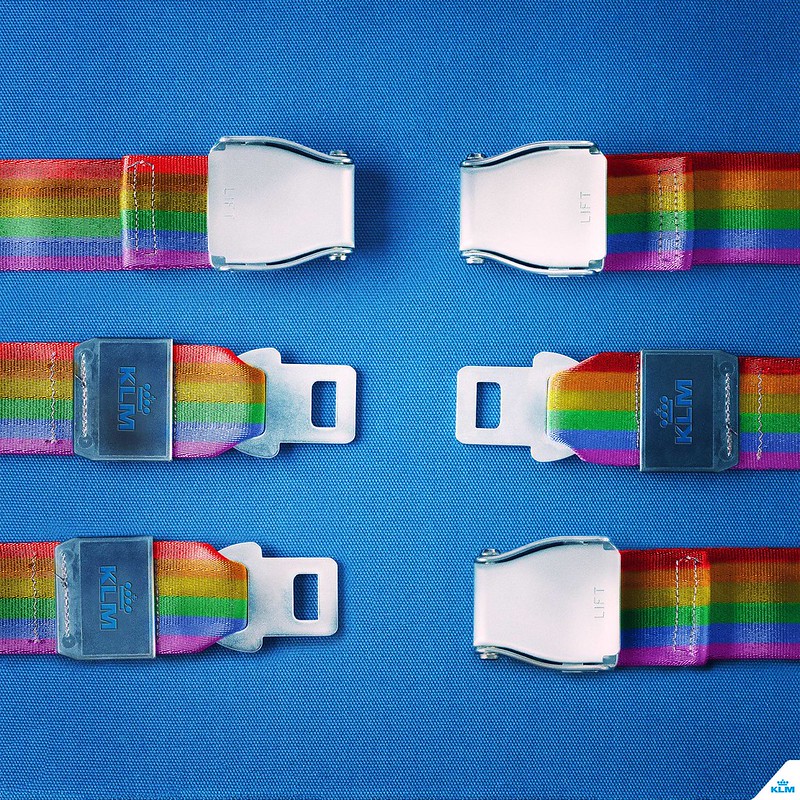 The image is a clear attempt to equate heterosexuality and homosexuality, but precisely a simple analysis of the image shows that it is not the same. The motive is pointed in the most voted comment, written by the Canadian Abe Peters: “So do you have these three seat belt options on your planes now? I’m thinking you probably don’t!!!”

Even more clear has been the commentary of the American blogger Matt Walsh on his Facebook page (with more than 578,000 followers): “Do you notice the problem here? They say “it doesn’t matter who you click with,” but in the image, only the traditional combination actually clicks. The others, if you tried to use them as a seatbelt, would result in severe injury. This was supposed to be a gay-promoting analogy, but it ends up making the exact opposite argument. You have to appreciate the irony. Side note: don’t fly with Royal Dutch Airlines. They don’t know how seat belts work.“ In just 4 hours Matt’s comment had already been shared more than 1,500 times.