Great demonstrations in several countries against the elimination of unborn children

On March 25, the International Day of Life is celebrated, a date before which mobilizations usually take place in various countries in defense of the right to life from conception.

This celebration had its origin in 2003 at an International Provida Congress held in Madrid, after a large consultation between various Pro-Life movements in Europe and America. Prior to that year, the date had been celebrated for the first time with mobilizations in El Salvador in 1993, extending later to other countries of Spanish America in which the pro-life movement is very active, such as Argentina and Chile. Nowadays, the mobilizations continue to denounce the attacks on the right to life, especially the legalization of abortion but also euthanasia. You can see here some of the manifestations of this year:

On Saturday, March 23, a huge March for Life was celebrated in Buenos Aires, attended by hundreds of thousands of people. In addition, there were also demonstrations in more than 200 locations in the country. You can see here the summary of the demonstration in Buenos Aires published by Faro Films:

And here a series of photos of the demonstrations in Buenos Aires, Córdoba, San Luis, Salta and Tucumán: 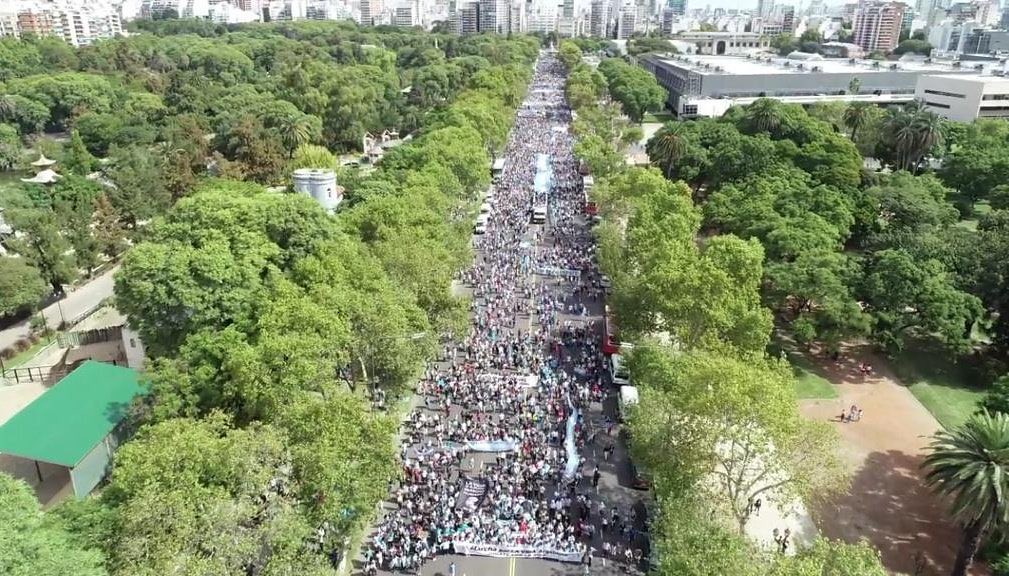 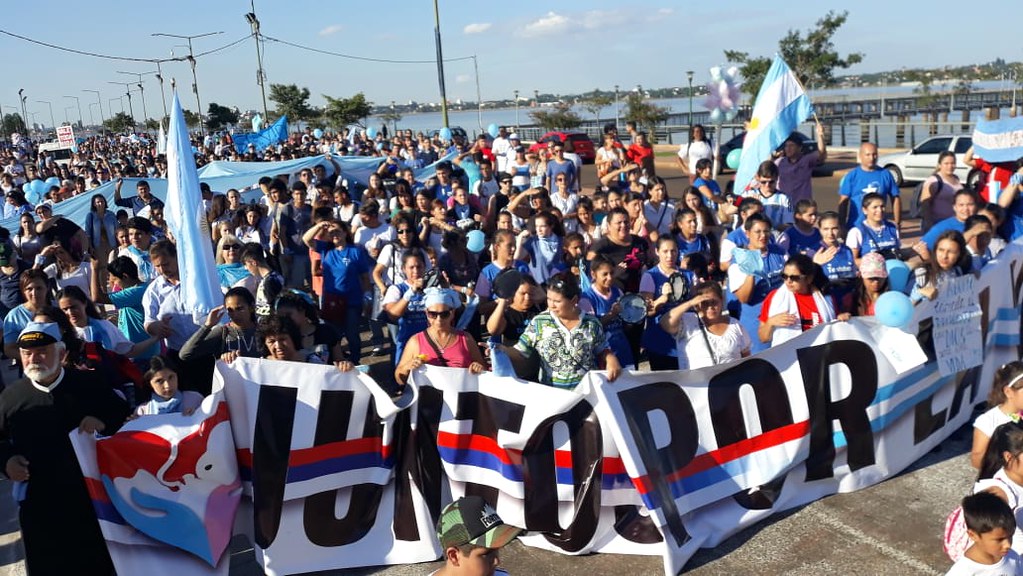 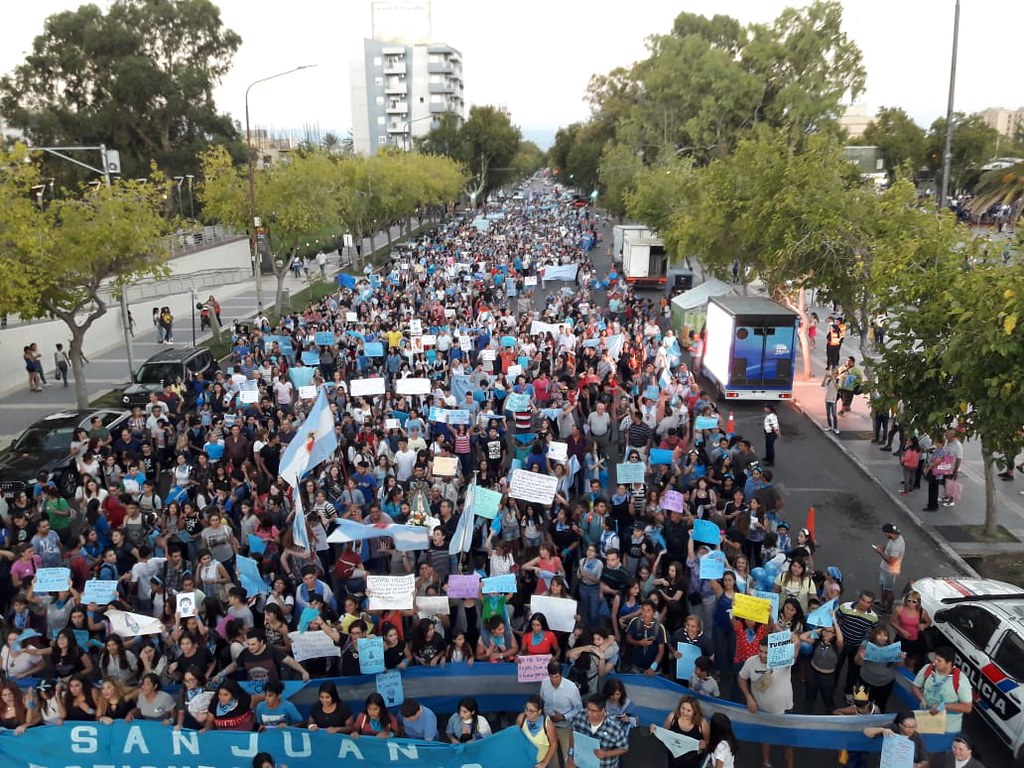 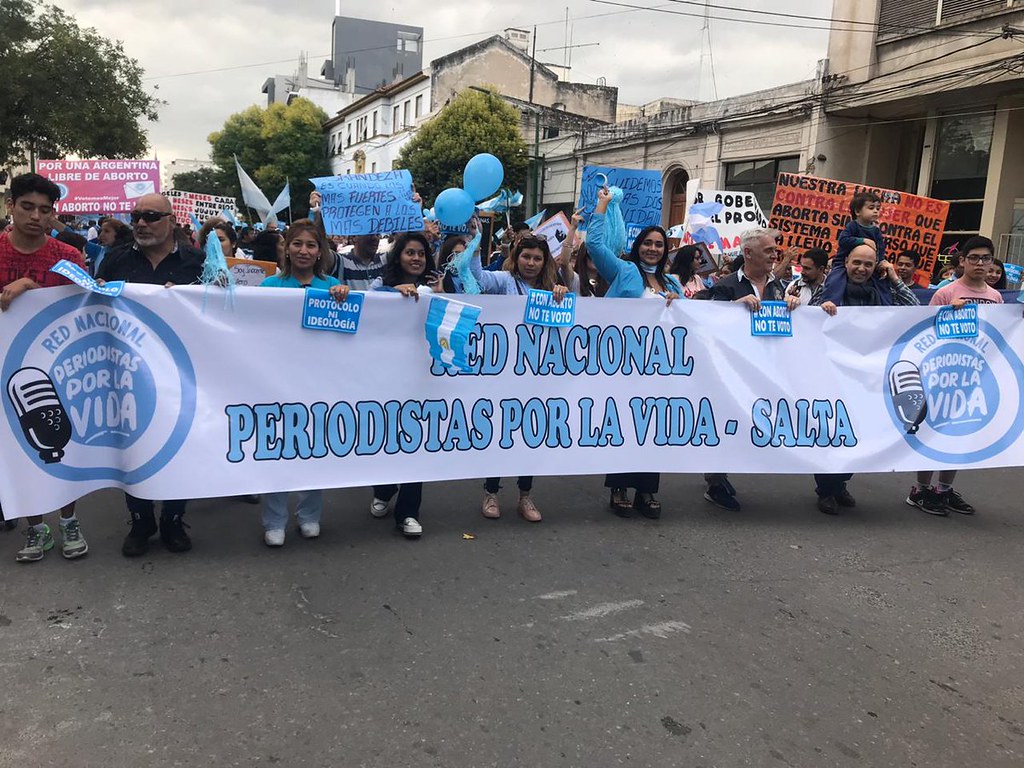 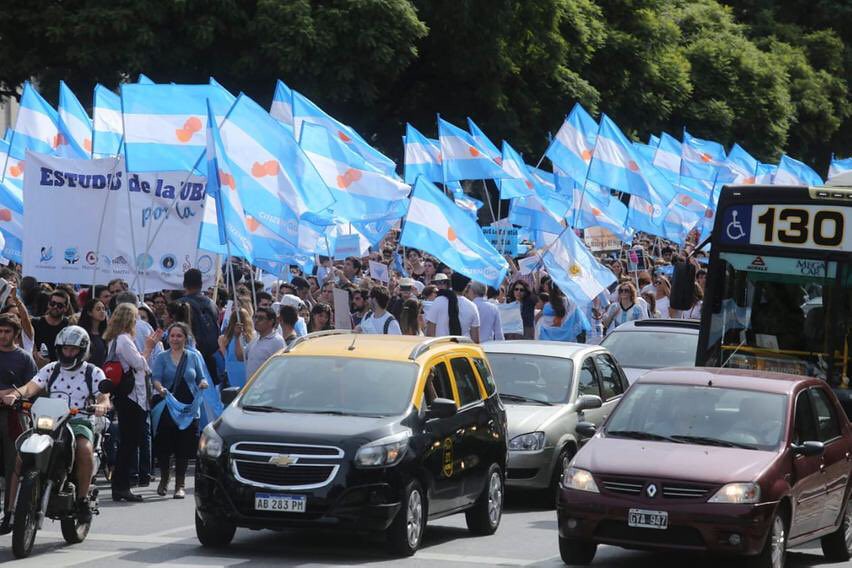 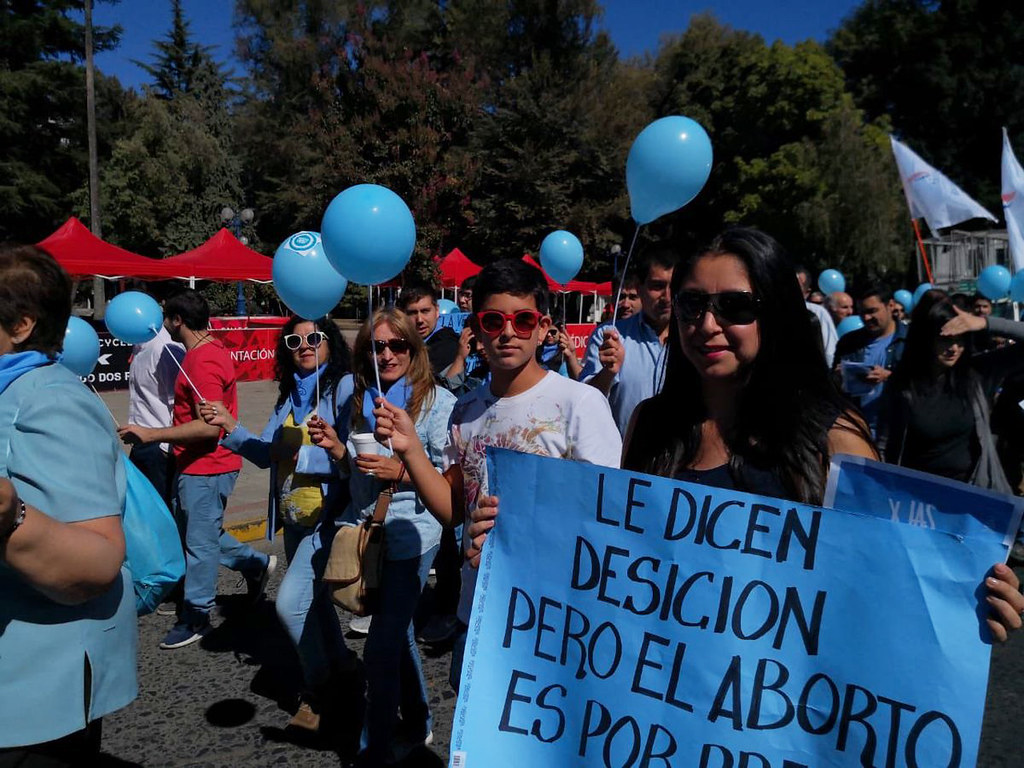 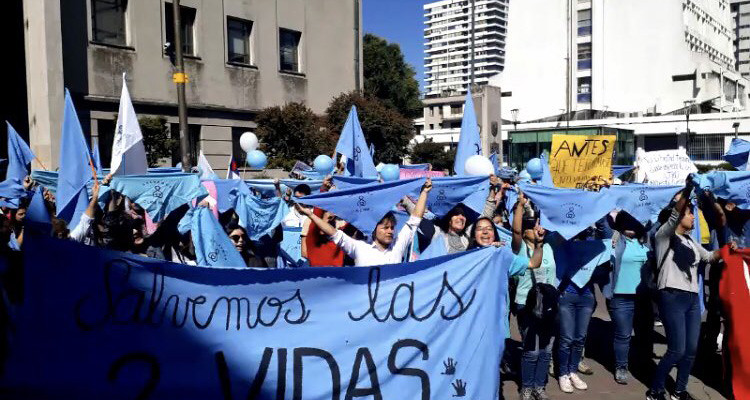 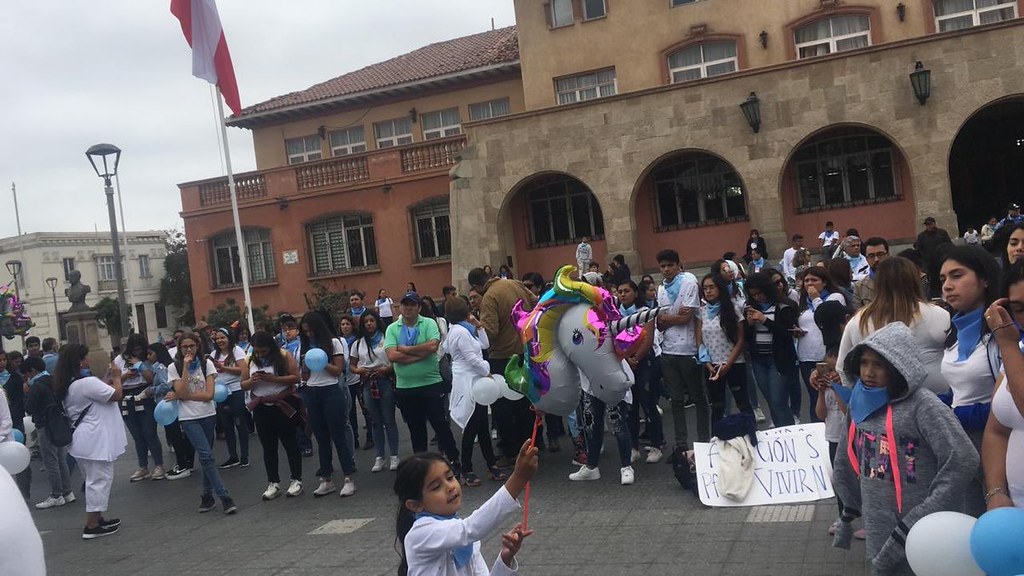 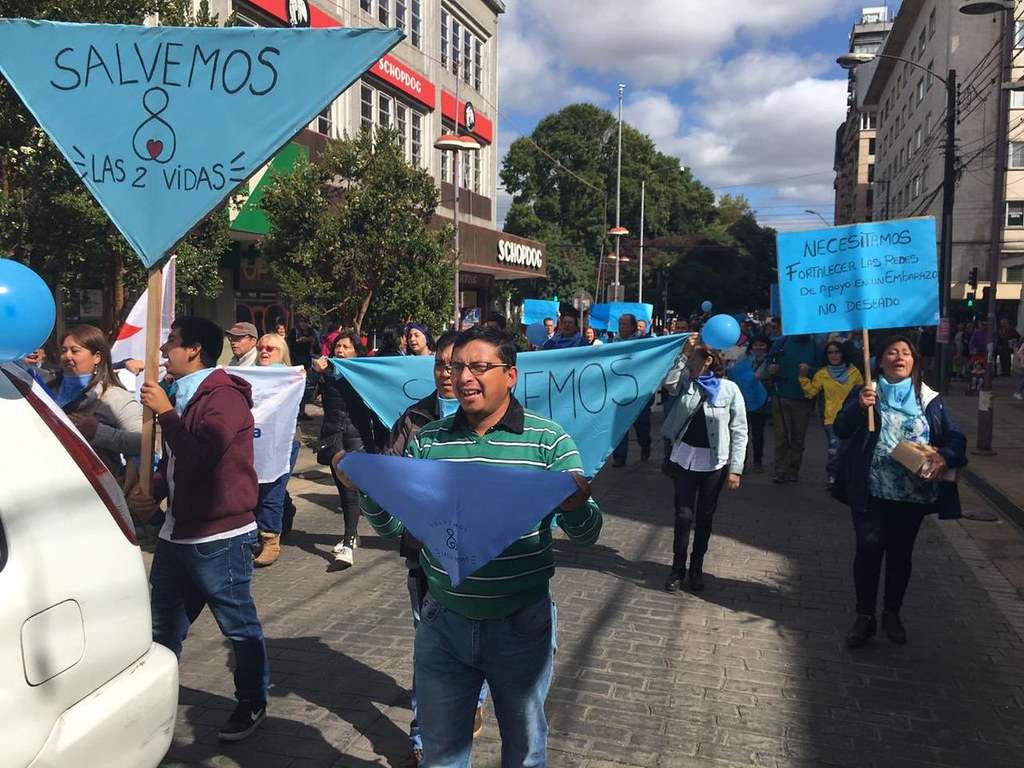 In this country the mobilizations were advanced to March 16. That day, tens of thousands of people demonstrated for life in Guayaquil. Here you can see a couple of images of the demonstration. 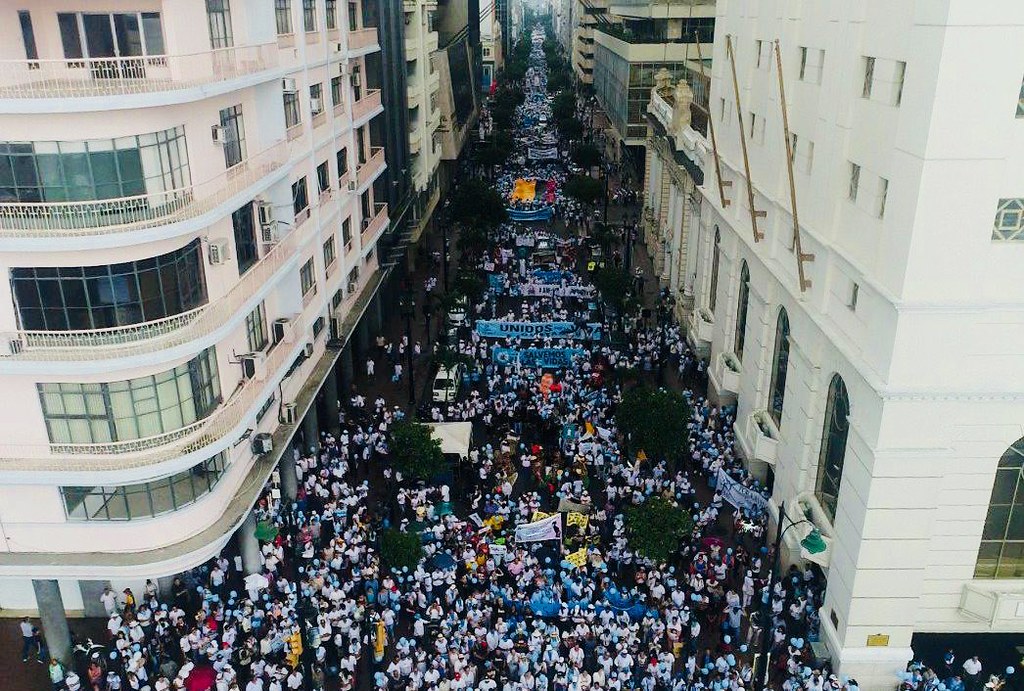 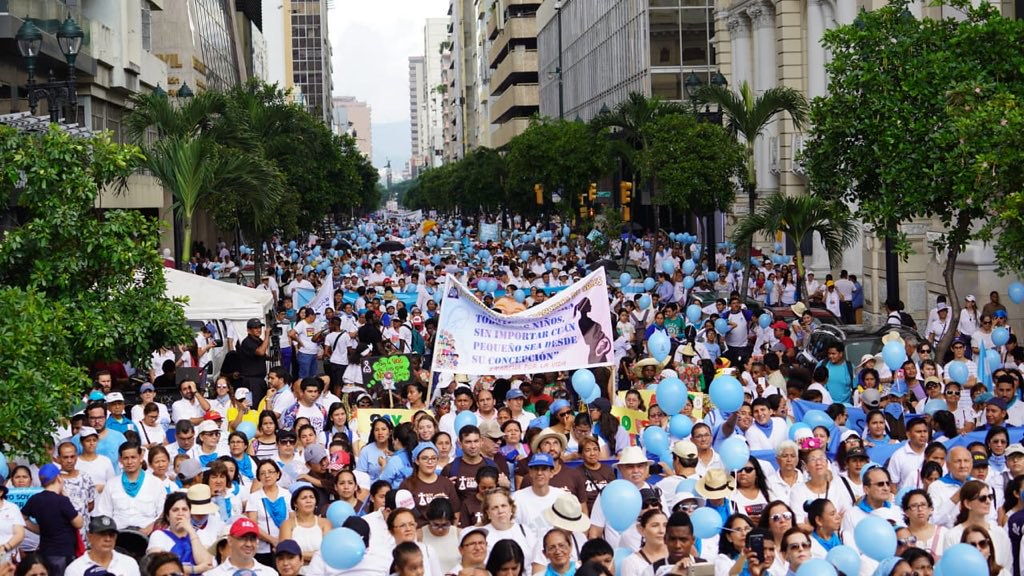 On Sunday, March 24, the Narodowy Marsz Życia (National March of Life) was held in Warsaw, with a demonstration that began at 1:30 p.m. in the Zamkowy Square. You can see here a complete video of the mobilization, which has been attended by thousands of people:

This midday a March for Life was celebrated in Madrid, convened by various Pro-Life and Pro-Family associations, and attended by several thousand people. You can see here the full video of the march: