Cédric and Alain fell as heroes when they released four hostages

Many soldiers know that their mission involves risking their lives and even sacrificing them for others to live. It is the example of two French soldiers killed in combat a few days ago.

On May 7, Commando Hubert, a special forces unit of the French National Navy, launched an operation to free four people who had been kidnapped 28 days ago by Islamist terrorists in Benin and taken to Burkina Faso. The terrorists and the hostages (two French men, one American woman and one South Korean man) had been located thanks to the help of the intelligence services of the United States. After two days of search and persecution, on the night of 9-10 May and through the open field, 24 soldiers of Commando Hubert moved silently towards the terrorists’ location near Gorom-Gorom, in Burkina Faso. It was a very risky operation that required assaulting the huts in which the terrorists and hostages were. 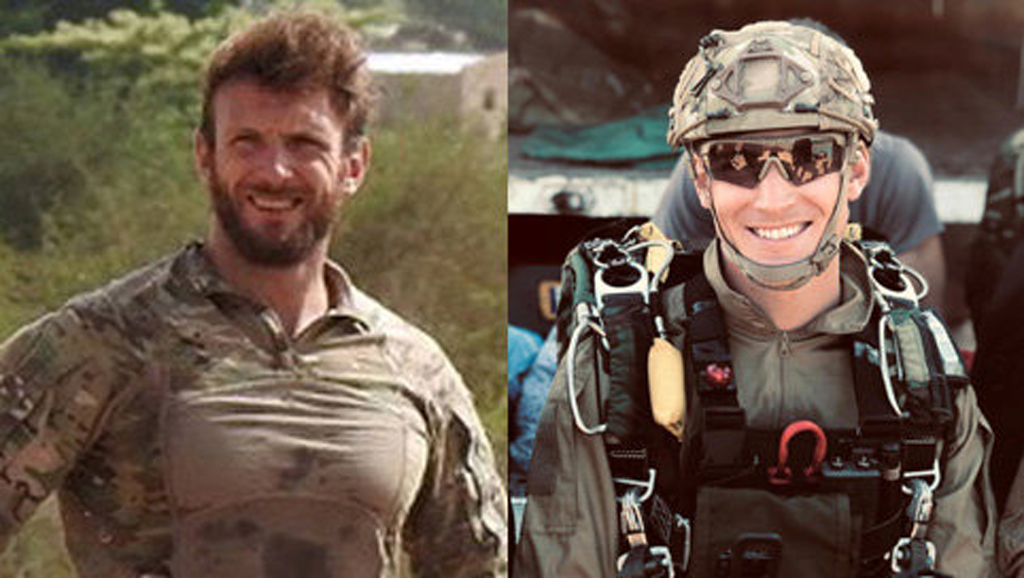 Cédric de Pierrepont and Alain Bertoncello, Commando Hubert soldiers killed in the night of 9 to 10 May during the operation to rescue four hostages kidnapped by jihadist terrorists in Burkina Faso.

The French soldiers managed to shoot down the terrorists and release the four hostages safely, but two members of the Commando Hubert fell: Cédric de Pierrepont (born in 1986 in Lanester, Brittany) and Alain Bertoncello (born in 1991, born in Montagny- les-Lanches, in Haute-Savoie). On May 14, France carried out a national tribute to Cédric and Alain in the Elysee Palace, in Paris, with the assistance of their families and many soldiers, accompanied by the President of the Republic. The Bagad de Lann-Bihoué, a Breton music band from the French Navy, accompanied the entrance of the coffins to the sound of binioùs (Breton bagpipes), sounding the beautiful piece “Entre terre et mer” (Between land and sea). During the tribute, members of the Commando Hubert carried on their shoulders the coffins of their fallen comrades, as well as their portraits and their medals. The soldiers went with their faces covered, as it is a unit specialized in counter-terrorist operations and the identities of its members must remain secret. You can see here a video of the ceremony:

My embrace to the family and companions of these two heroes, who gave their lives to the service of their Homeland and to save the lives of those four hostages. Rest in peace. 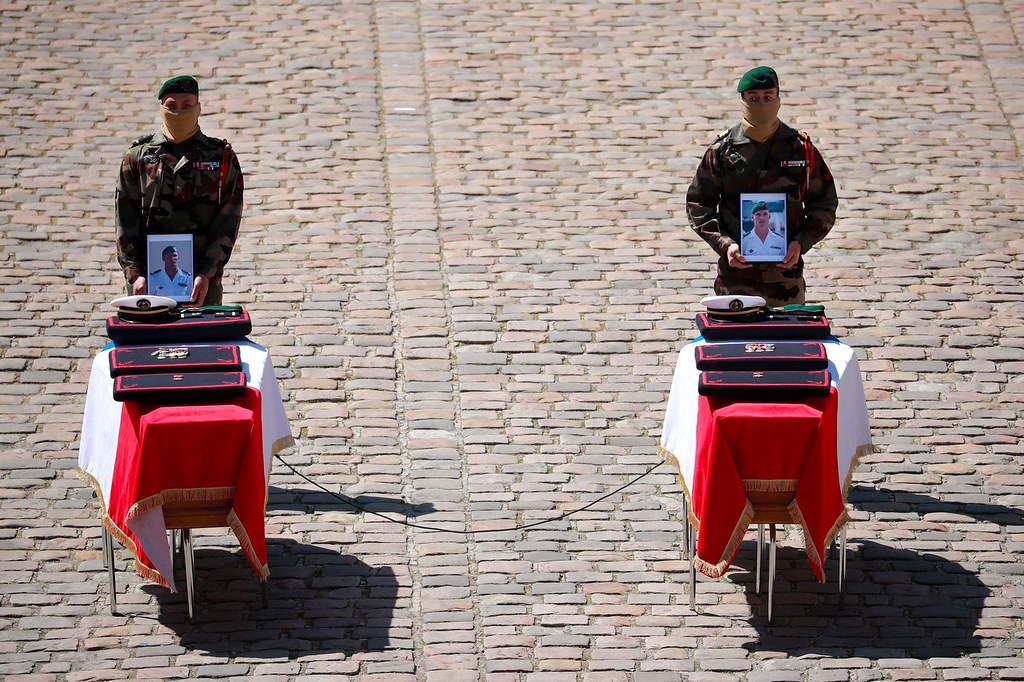 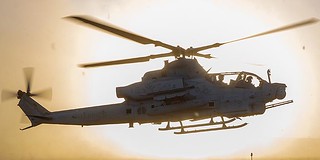