There are many aviation museums that have pieces with a great history behind them, but the one we are going to see today is, in itself, an important piece of history.

The Pearl Harbor Aviation Museum was founded in 1996 on Ford Island, the former military base that bore the brunt of the Japanese attack on Pearl Harbor, Hawaii, on December 7, 1941. The museum occupies two hangars that existed in the time of the attack: 37 and 79. It currently has 43 aircraft, including authentic relics of the Second World War. This week, the Youtube channel The History Underground published an interesting video visiting that museum and showing some of those relics and the history behind them:

You can see some screenshots of the video below. I start with this image that has especially impressed me: a piece of the battleship "Arizona", sunk because of that Japanese attack. 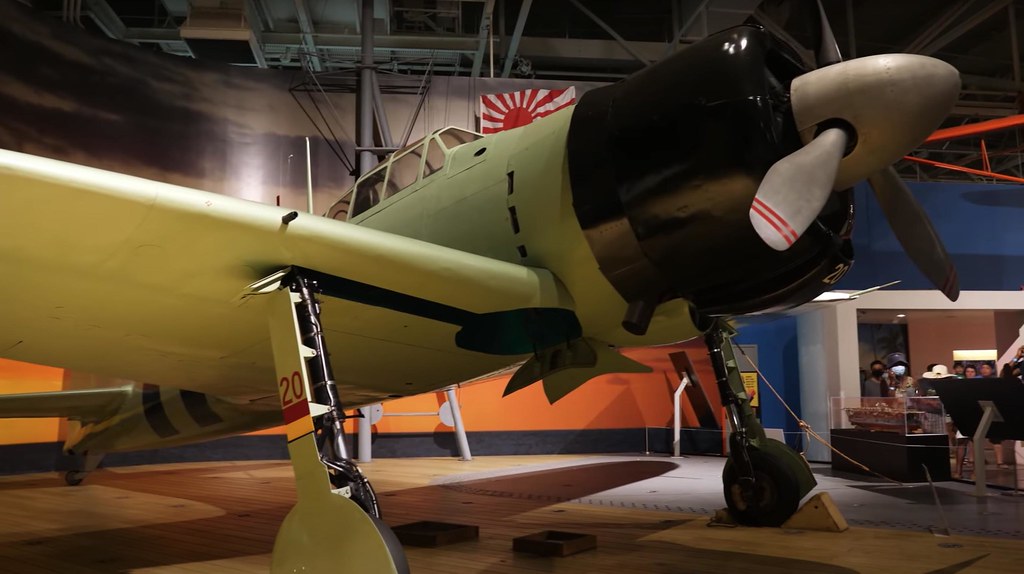 A Japanese Nakajima B5N "Kate" naval bomber, or rather what's left of it. 1,150 aircraft of this type were built, but only two remain in the world. This is the one in better condition of those two... 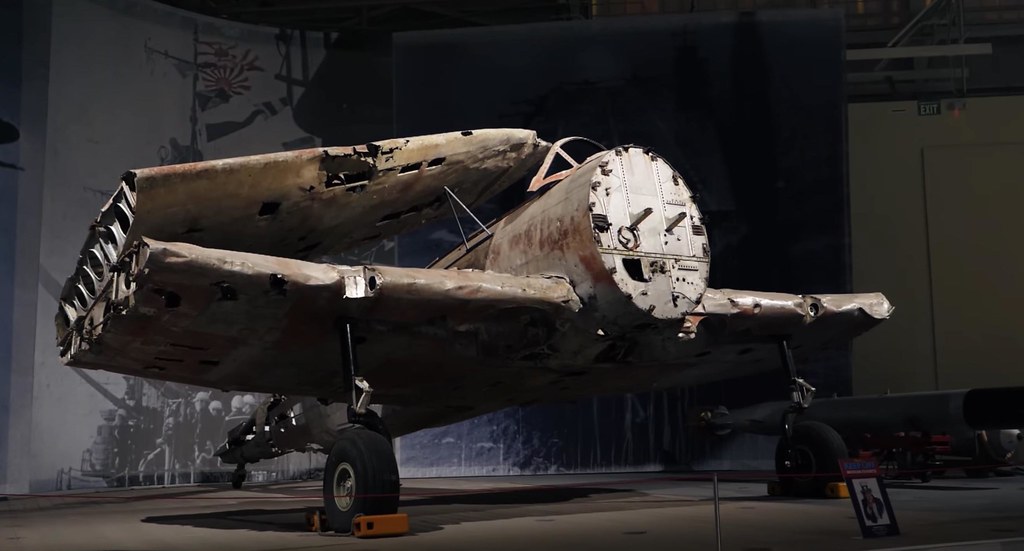 A Grumman FM2 Wildcat naval fighter. It was the embarked fighter that the US Navy had on its aircraft carriers when the Japanese attack on Pearl Harbor took place. 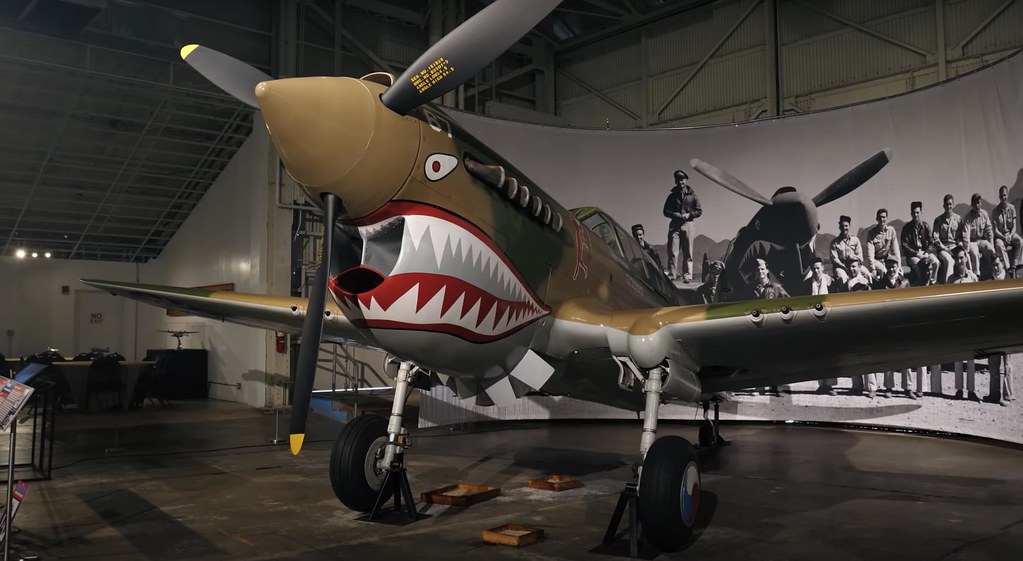 A US Navy Douglas SBD Dauntless naval bomber. The aircraft preserved in the museum was originally used in the Battle of the Coral Sea.

A Boeing B-17 Flying Fortress bomber with a curious history: it had a forced landing in Papua New Guinea. It was nicknamed Swamp Ghost for having crashed in a swampy area, where it remained for decades, until it was recovered by helicopters to be taken to this museum.

Impacts of Japanese bullets in hangar 79, one of the two that the museum occupies. 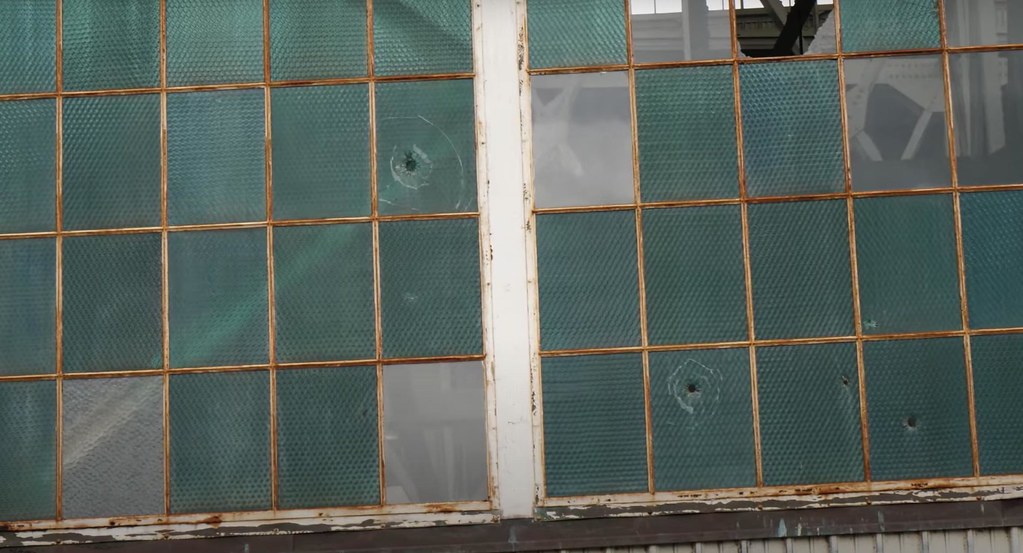 An old water tower that was being converted into a control tower at the time of the attack. It was the first place that radioed the warning of the Japanese attack on December 7, 1941. 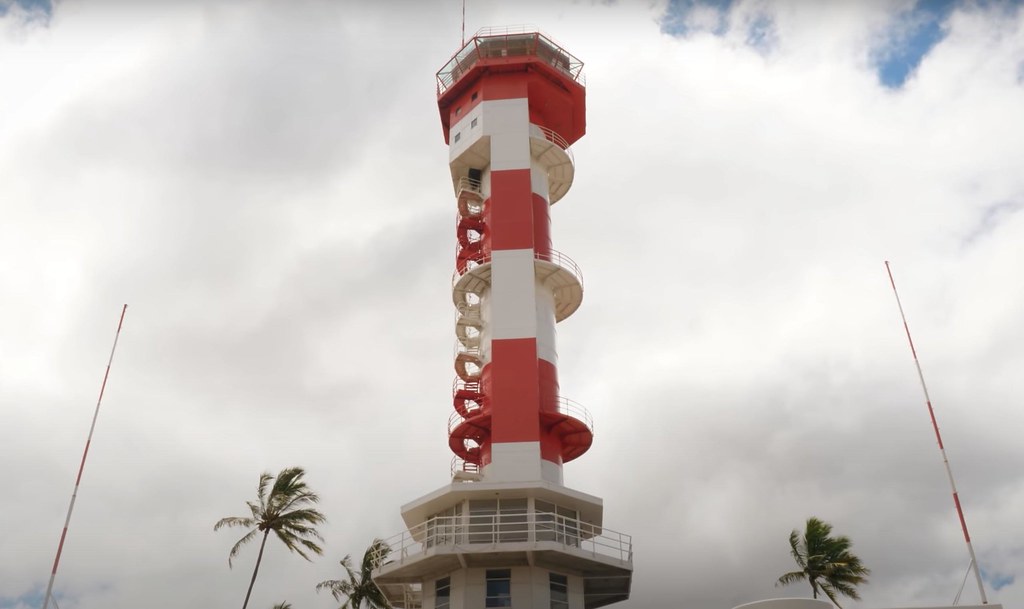 f you want more information about this museum, you can visit its website here:
www.pearlharboraviationmuseum.org.