This Tuesday, December 7, marks the 80th anniversary of the Japanese attack that led to the entry of the United States into World War II.

That of Pearl Harbor was an audacious attack by Japan, but risky in its diplomatic variant, which failed miserably, leaving in evidence to the attacked country that the Japanese had been preparing this for months while making peace promises, with which the attack remained like a treacherous maneuver. You can see below a review of the attack figures, by both sides. 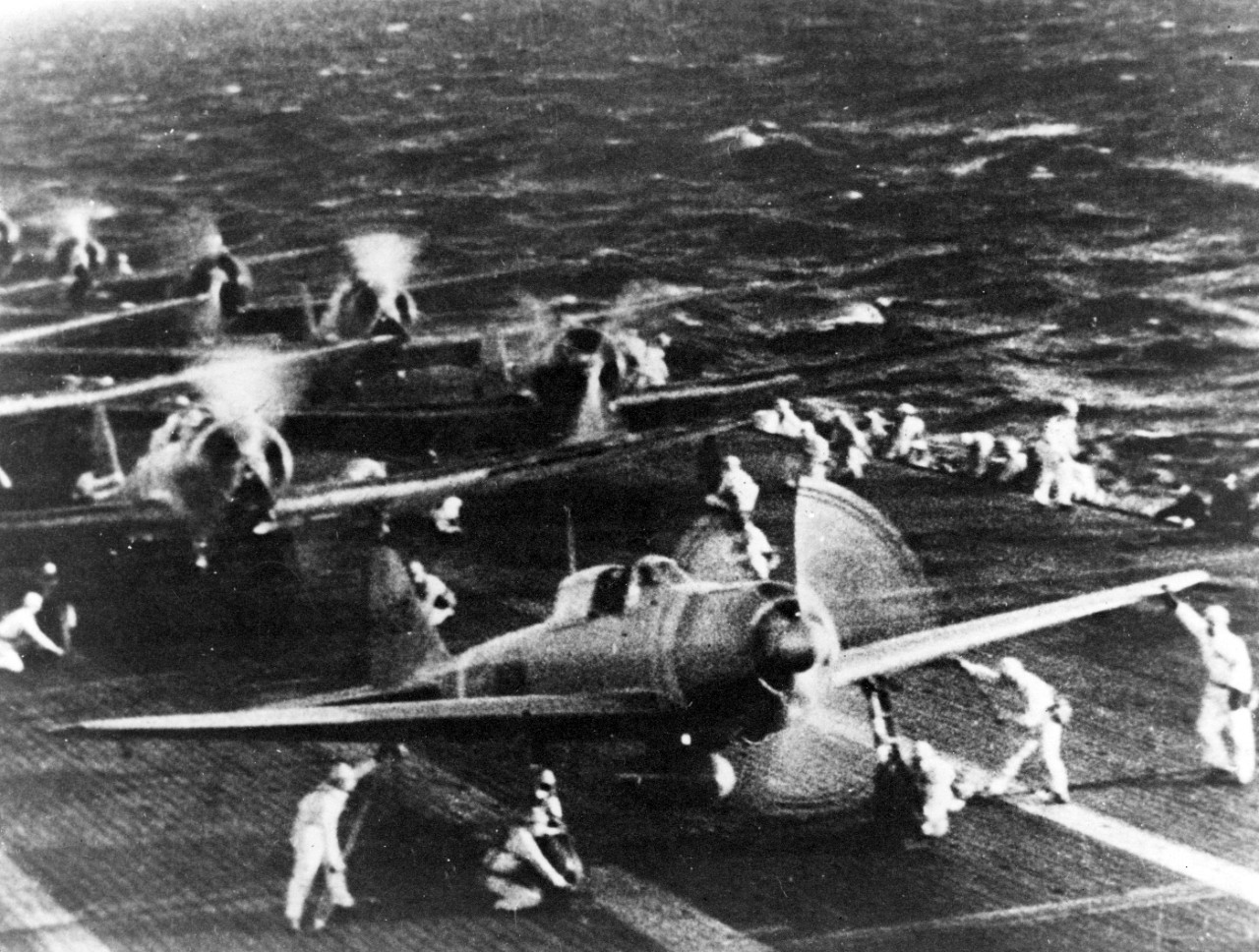 Japanese planes about to take off on the flight deck of the aircraft carrier "Shokaku" on the morning of December 7, 1941 (Source: Naval History and Heritage Command). 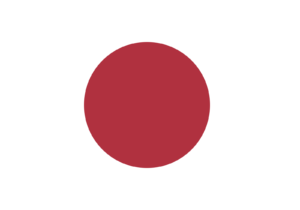 The Japanese force, made up of naval units, consisted of the following ships:

These are the figures for the air wing of the Japanese fleet: 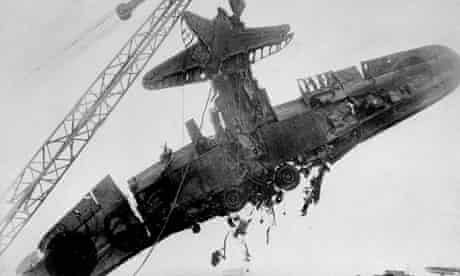 A Japanese plane downed during the attack on Pearl Harbor (Source: The Guardian / AP).

The Japanese casualties and losses in the two attacks were as follows: 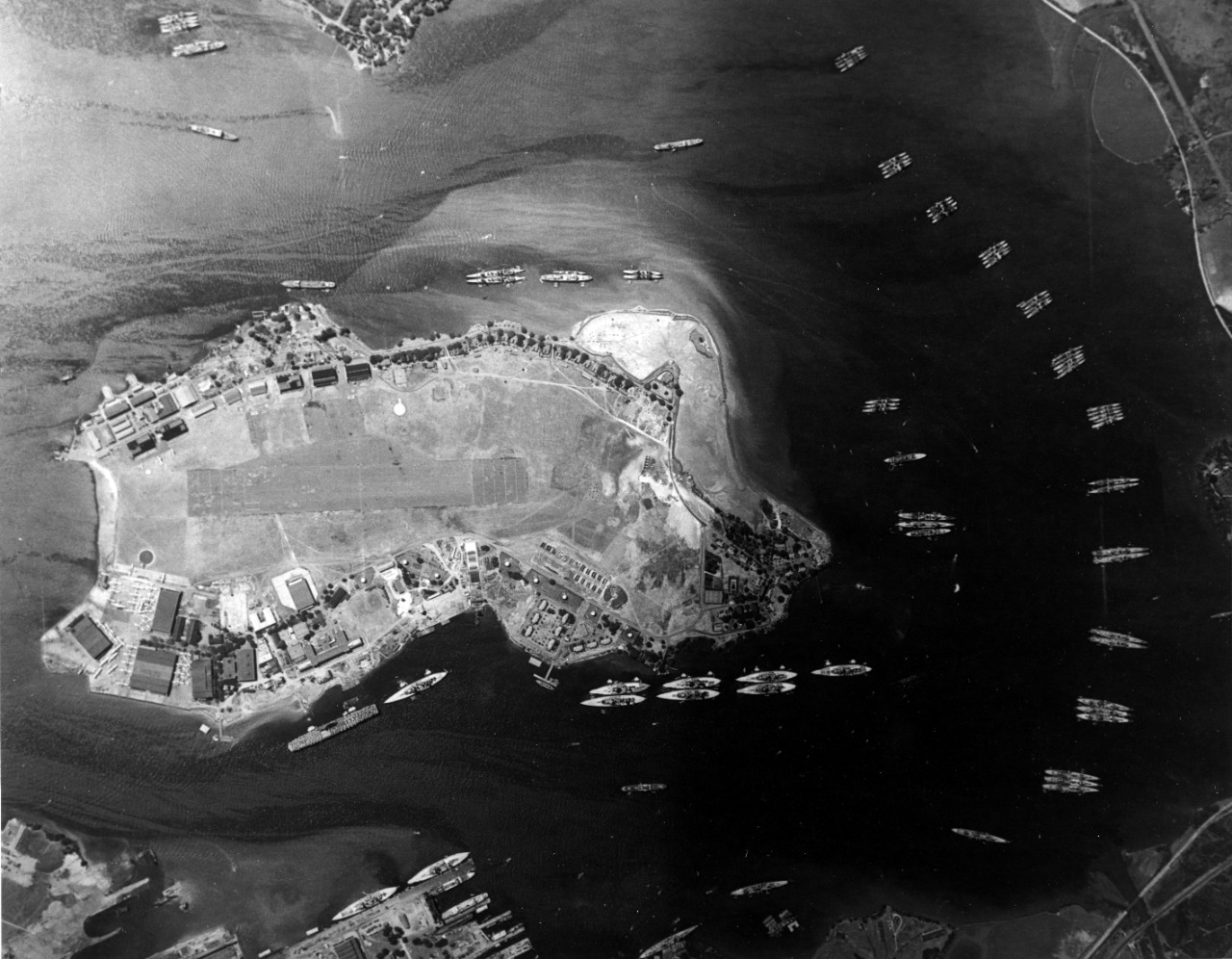 An aerial photo of Pearl Harbor taken on May 3, 1940 (Source: Naval History and Heritage Command). 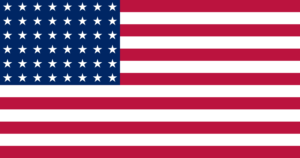 At the time of the attack, the following ships were moored or at anchor at the Pearl Harbor naval base:

As for the American air wing, the figures are as follows: 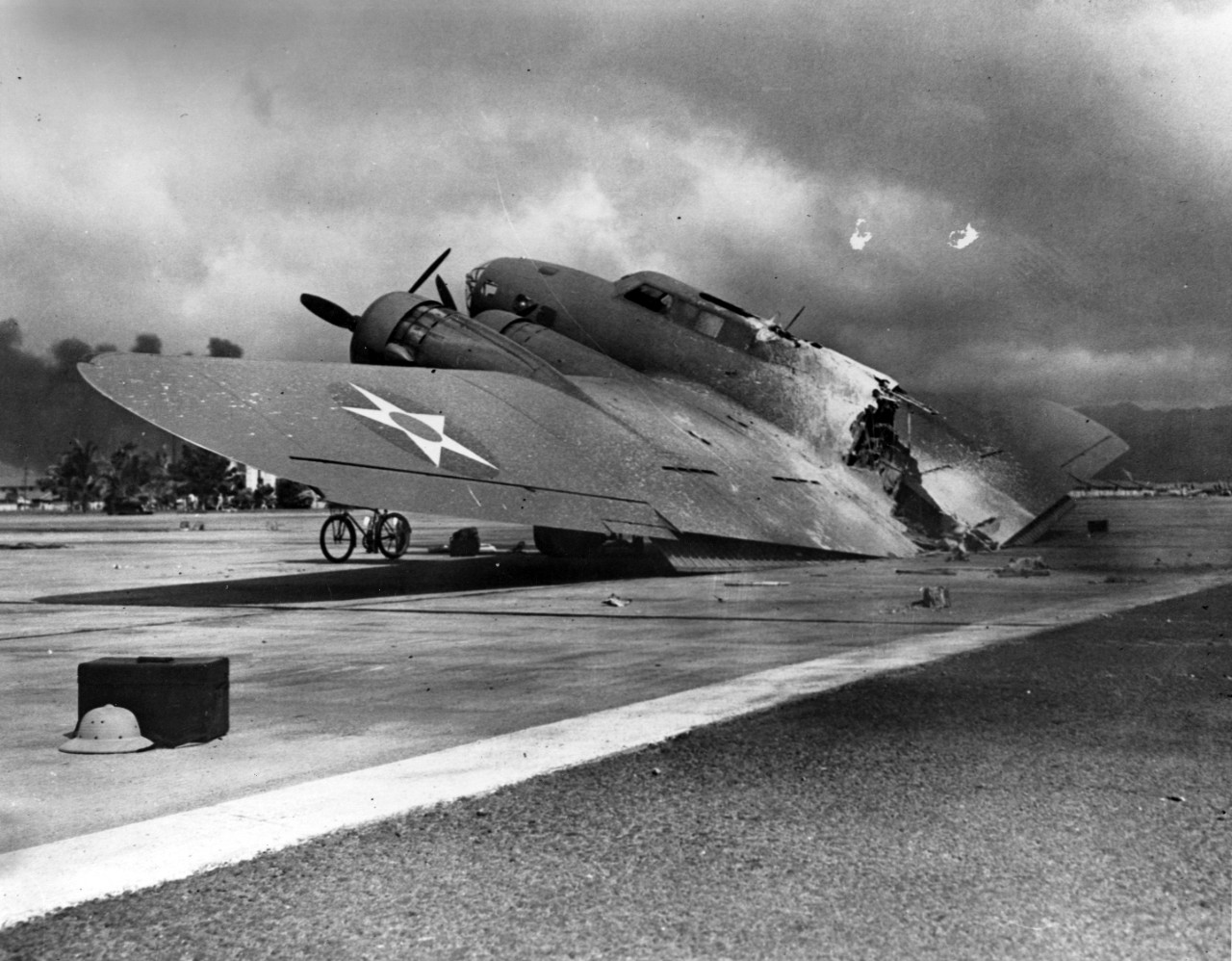 A US Army B-17C bomber, 40-2074, destroyed near Hangar 5 at Hickam Military Airfield. This plane was one of the B-17s that arrived at that airfield from California just during the attack on Pearl Harbor (Source: Naval History and Heritage Command).

Likewise, it should be noted that the US awarded 15 Medals of Honor (10 of them posthumous) and 51 Naval Crosses to the military that defended Pearl Harbor during the attack.

Serve this post as a tribute to those who fell in the attack.