He alone killed 505 Soviet Army soldiers during the Winter War

The history of Finnish soldier Simo Häyhä: the deadliest sniper of all time

Finland is a relatively young country and in its 103-year history it has been plagued by several wars, most of them against its Russian neighbor.

The Soviet invasion of Finland and the Winter War

On August 23, 1939, Nazi Germany and the USSR signed the Ribbentrop-Molotov Pact, in whose secret protocol Poland, the Baltic republics and Finland were divided. After the German-Soviet invasion of Poland in September of that year, the USSR invaded Finland on November 30, 1939. The Nordic country was a democratic nation and as a result of that aggression, the USSR was expelled from the League of Nations a few weeks later. 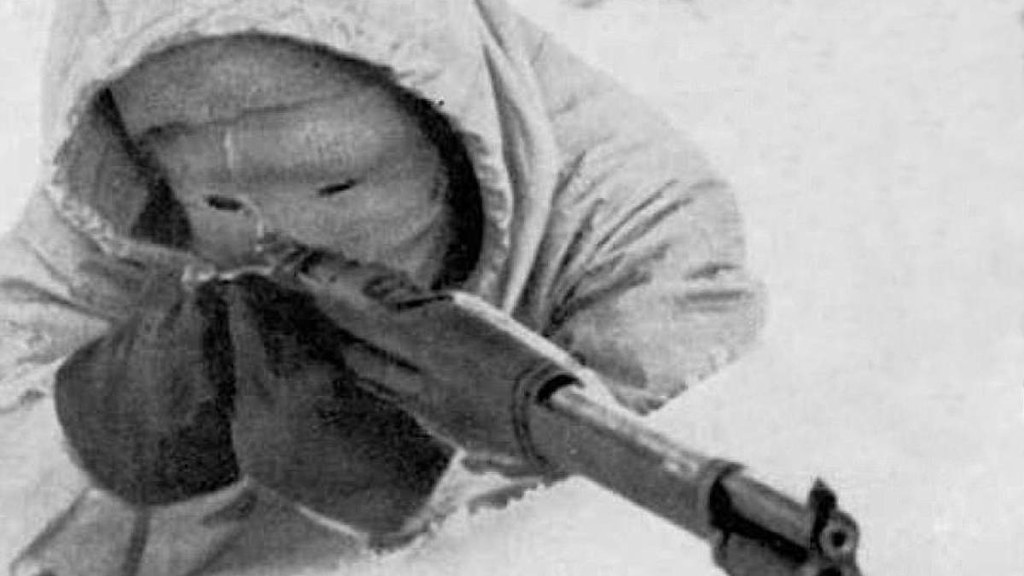 Finland was a much smaller country with fewer resources than the USSR, and the Soviet invasion should have been a military parade, but it was not. Stalin had decimated the Red Army command cadres with his famous purges, and that resulted in a misdirected offensive that also ran into the ingenuity of Marshal Mannerheim, commander of the Finnish Armed Forces. But in addition to having a good defensive strategy, the Finns offered formidable resistance to the Soviets, demonstrating excellent mastery of the terrain in a wintry environment. That contest, parallel to World War II, is known as the Winter War.

The Soviet invasion of Finland in November 1939

During those battles, the name of a modest Finnish peasant born in the Karelia area, which was one of the scenes of the Soviet offensive, stood out. That man was called Simo Häyhä and he was 33 years old when the USSR invaded his country. He was an excellent marksman and became a nightmare for the Soviets, killing 505 of them with his M28 Pystykorva rifle. The most incredible thing is that he did not use a telescopic sight so as not to give away his position, and also he had the habit of putting snow in his mouth to avoid emitting steam and that enemies could detect him. 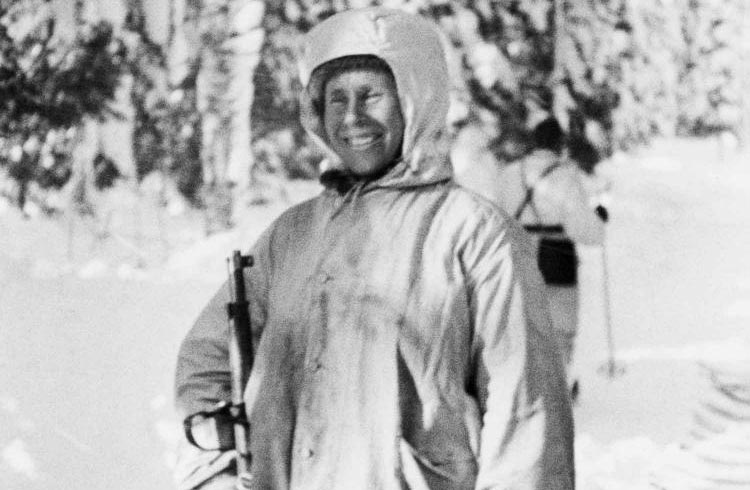 Simo Häyhä at the beginning of the Winter War (Source: Historyofyesterday.com).

The Soviets nicknamed him “the White Death” (since Simo was dressed entirely in that color to camouflage himself with the snow) and they tried everything against him, from sending snipers to hunt him down to hitting his area of operations with artillery fire, without success. Finally, in March 1940, an explosive bullet seriously wounded him, deforming his jaw and leaving him in a coma, a state from which he emerged on the 13th of that month, the same day that the USSR and Finland signed peace. Simo became a living legend in his country, until his death on April 1, 2002, at the age of 96.

The Youtube channel Yarnhub published a few days ago this excellent video recreating the life of Simo Häyhä on a computer: