The Russian Army is reaching extremes of moral decomposition and sadism that are even unpleasant to describe in the media.

This Thursday, the Ukrainian deputy Inna Sovsun published a video in which several soldiers of the Russian Army appear cutting the underpants of a Ukrainian prisoner of war to then castrate him. The images would have been recorded by the Russian soldiers themselves, specifically by members of the Chechen Ahmat unit, fond of recording and publishing their "feats" on the Tiktok multimedia portal and on Telegram. Twitter blocked the deputy's account after the publication of that video, forcing her to delete it, but fragments of it can still be found on that social network.

Aric Toler, from the journalistic platform Bellingcat, has confirmed the authenticity of the video and has pointed out that some of the Russian soldiers who appear in it have already appeared in images of the Siege of Mariupol, in which Chechen militiamen fought. Twitter users from both Ukraine and other countries are working to identify the perpetrators of this atrocity. One of them is the Chechen soldier in this photo, Vitaly Aroshanov, who has now become one of the most wanted men in Ukraine. 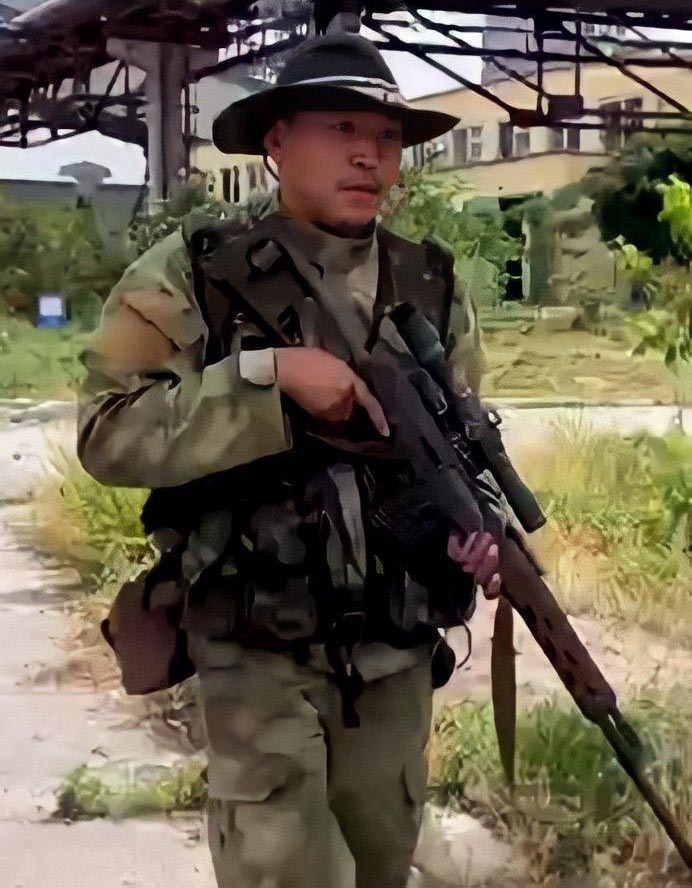 Russia tries to erase evidence of its torture using artillery

The video has caused anger in Ukraine, which has been enduring the Russian invasion and war crimes against its civilian population for months. So far, the Ukrainian authorities have already registered more than 21,000 war crimes committed by the Russians in this invasion. One of the most recent crimes has occurred in the last few hours, when Russia launched an artillery attack on a center where Ukrainian prisoners of war were being held in Olénivka, in the Donetsk region of Ukraine, killing 40 people and wounding 130. Some analysts suspect that it could be a Russian attempt to destroy evidence of torture and mutilation of prisoners of war.

This Friday, Mick Ryan, a retired Australian Army general, commented on the case of the castration of the Ukrainian prisoner with these words: "First, from a purely human level, I am sickened that one human will do this to another. It is a depraved and inhuman act - there is nothing that justifies it. Second, as a soldier, it breaks my heart to see a fellow soldier - now a non-combatant - being treated in such a way. No soldier deserves such disgusting treatment."

General Ryan reminds that "he Geneva Conventions protect such individuals. There are many good reasons for this, which I should not need to describe here", and he adds: "this behavior by the Russian soldiers is further evidence (as if we needed any more) that the Russian Army is professionally corrupt & morally bankrupt. The entire Russian Army chain of command, because of the leadership environment they have nurtured, is responsible. An army that either explicitly (or implicitly) permits such behavior will never be capable of fighting as an effective and cohesive force. Wars still have rules. An army that operates with an ‘anything goes’ ethos is just not an army. It is an armed group of criminals."