A war crime that could lead to retaliation by Ukraine

Russia and its separatist allies continue to pile up cases against him for a possible war crimes trial in connection with the invasion of Ukraine.

Donetsk separatists threaten to execute two Britons and a Moroccan

This afternoon it was announced that the authorities of the self-proclaimed “Donetsk People’s Republic”, a Soviet-type territorial entity, a puppet of Russia and with no international recognition other than that of the Russian government itself, have sentenced three foreign prisoners of war to death, two British citizens (Sean Pinner and Aiden Aslin) and a Moroccan citizen (Saadoun Brahim), who were part of the 36th Separate Marine Brigade of Ukraine. According to the Ukrainian journalist Illia Ponomarenko, they were captured in the city of Mariupol.

The judicial farce to which they were subjected has ended with their death sentence with accusations such as “seizure of power by force or retention of power by force” and “mercenary activity”. These are accusations that could precisely be directed against the pro-Russian separatists, who took up arms against the Ukrainian government in 2014, with the support of Russia and receiving the support of foreign volunteers, some of them neo-Nazis. 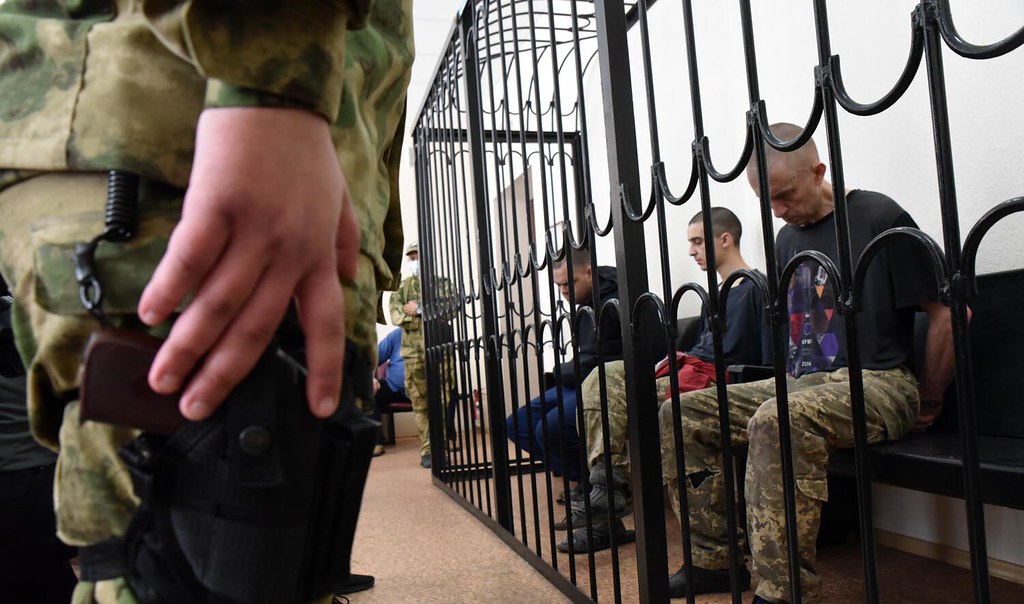 If that execution is carried out, we would be facing a new war crime that would have serious consequences for the Russians and their separatist allies. Such an execution would be a direct violation of the Third Geneva Convention relative to the Treatment of Prisoners of War, of 1949. If Russia and its separatist allies send the message to Ukraine that their prisoners are going to be killed, what they are promoting is a war without quarter in which any sign of mercy with the prisoners is put an end. This may end up affecting the Ukrainian treatment of Russian prisoners. On the other hand, such an execution could put an end to the prisoner exchanges.

Likewise, the execution of these prisoners could have an adverse effect on the invaders in terms of the morale of Ukraine’s defenders, since it would send the message to the Ukrainian soldiers that it is better to fight to the death against the Russians and their Separatist allies rather than surrender and be captured, as the result will be the same. With its war crimes, Russia has so far only managed to encourage Ukraine to defend itself against invaders, and further degrade the already low combat morale of Russian troops, turned into a terrorist army that kills civilians, rapes women and now also executes prisoners of war. 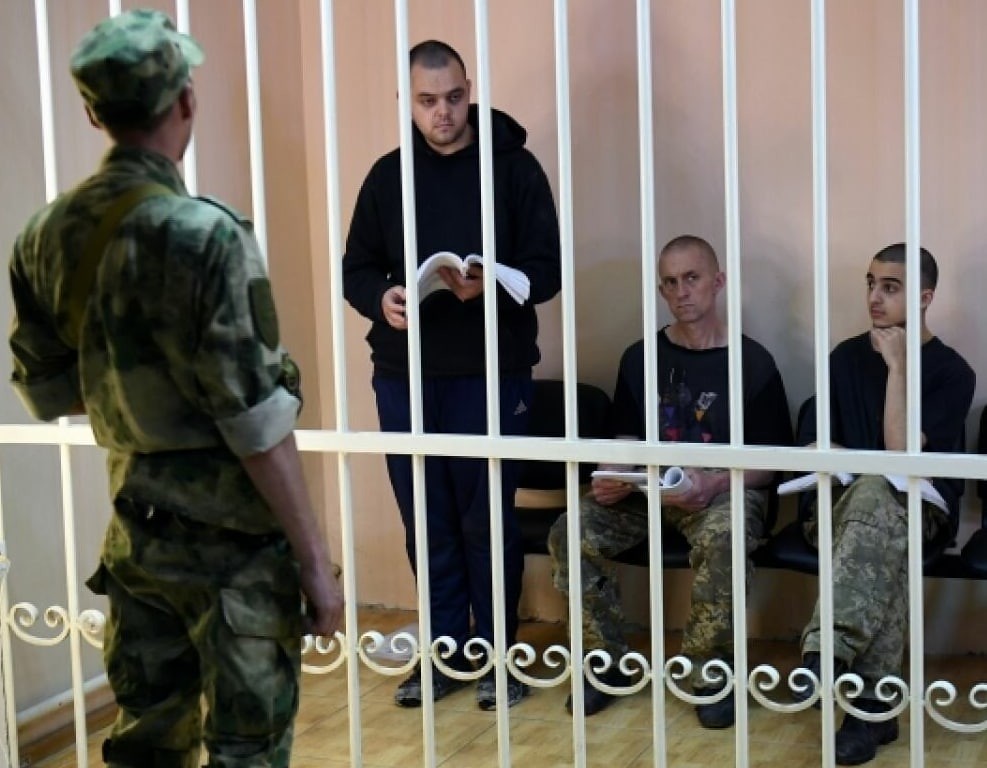 What will the international community do in the face of this war crime?

One wonders, too, what the international community intends to do about it. Will France and Germany still hesitate to consider sanctions against Russia? Let’s keep in mind that the money paid to that country for its oil and gas is used to fuel those Russian war crimes in Ukraine. Likewise, will the UN continue to admit to its Security Council a country that systematically commits war crimes and crimes against humanity? With what moral authority can the UN watch over human rights while it has a country that violates them on its Security Council?