Hundreds of graves of tortured men, women and children have been found

The images of the crimes of the Russian army in Izyum: Russia must pay for this

The Ukrainian counter-offensive in the Kharkov region has revealed a new massacre perpetrated by the Russian army during its occupation of Izyum.

WARNING: the images shown below may offend your sensibilities

In that town, the Ukrainian Army has found graves with more than 400 corpses, According to the president of Ukraine, Volodymyr Zelensky: "Russia is a terrorist country. I don't know why the world is slow to recognize it. We liberated Izium. Over 400 graves were found in the forest next to it. How many tortured Ukrainians are there is unknown. How many more of our people must die so that all finally figured it out?", Zelensky pointed out.

Ukrainian Army officer Taras Berezovets has pointed out today that in the graves found there are Ukrainian "children, women and soldiers" who were "killed and tortured". The Ministry of Foreign Affairs of Ukraine has reported that there are more graves in the city of Izyum, which was occupied by the Russians for six months.

The Ukrainian Parliament's commissioner for human rights, Dmytro Lubinets, has posted a video on Telegram showing the graves of a whole family: "This is a young family... The father was born in 1988, the wife was born in 1991, their little daughter was born in 2016 and her parents" . In his post, Lubinets adds: "We have testimonies from local people who all died as a result of an airstrike carried out by planes of the Russian Federation army. There are many, many similar cases. here we saw a mass burial of soldiers from the Ukrainian army." Lubinets points out that these Ukrainian soldiers had their hands tied, they were killed at close range."

You can see below some photos of the graves found in Izyum, published by Zelensky, Evgeny Maloletka, the Ukrainian Foreign Ministry and the Ukrainian Ministry of Defense: 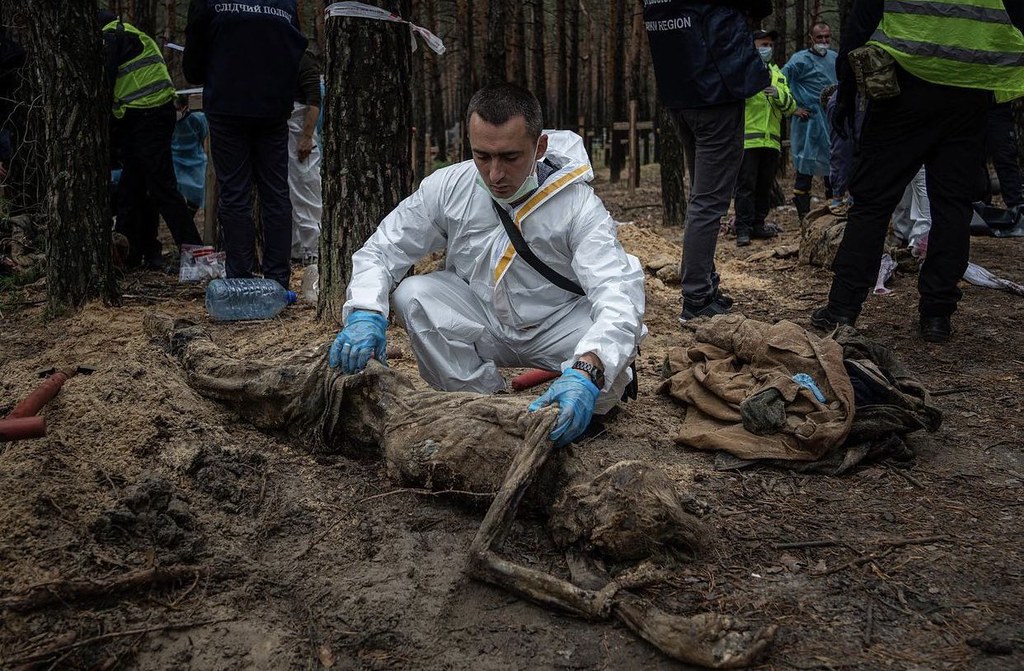 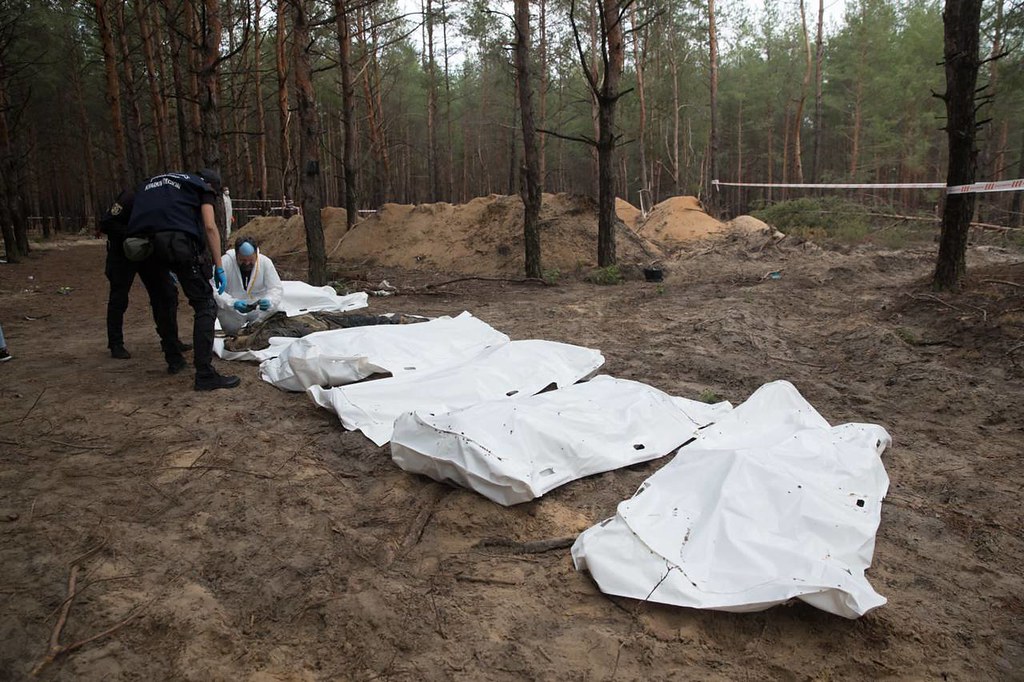 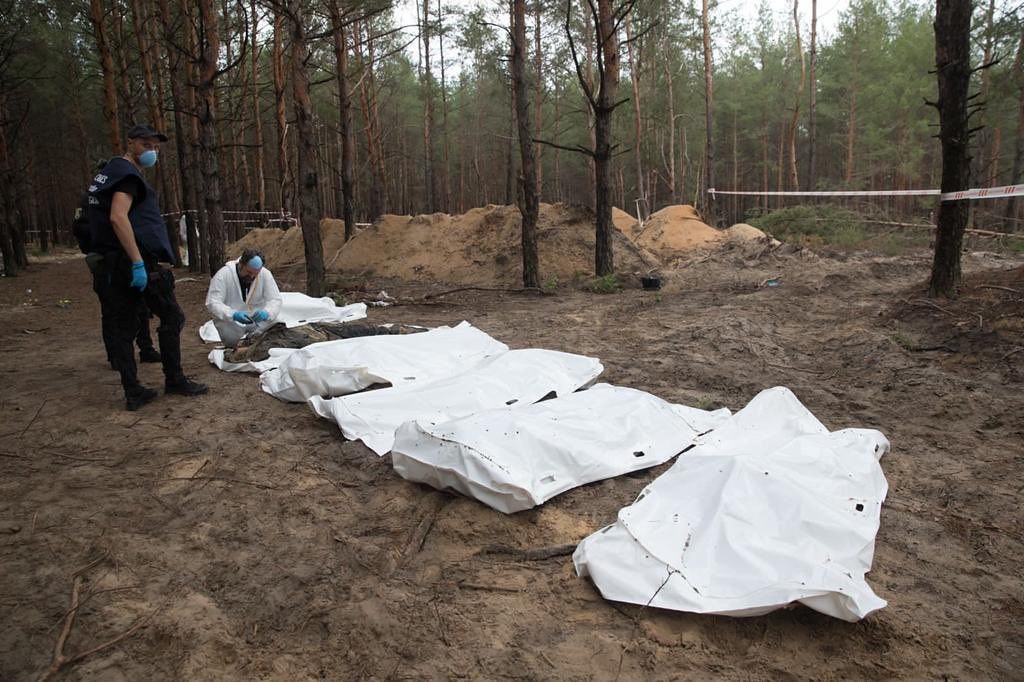 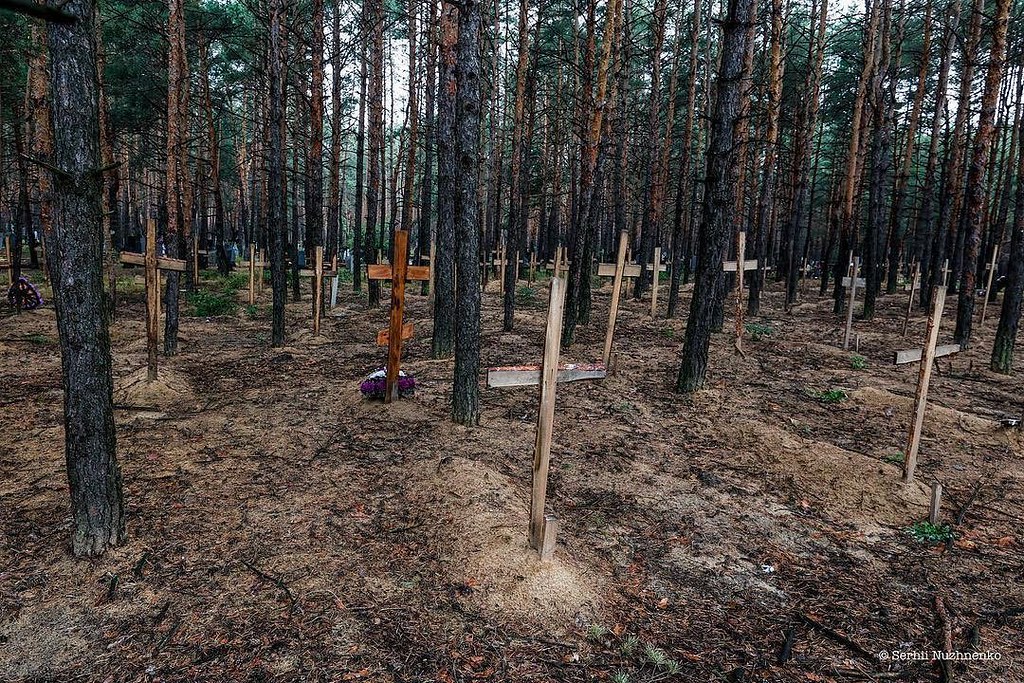 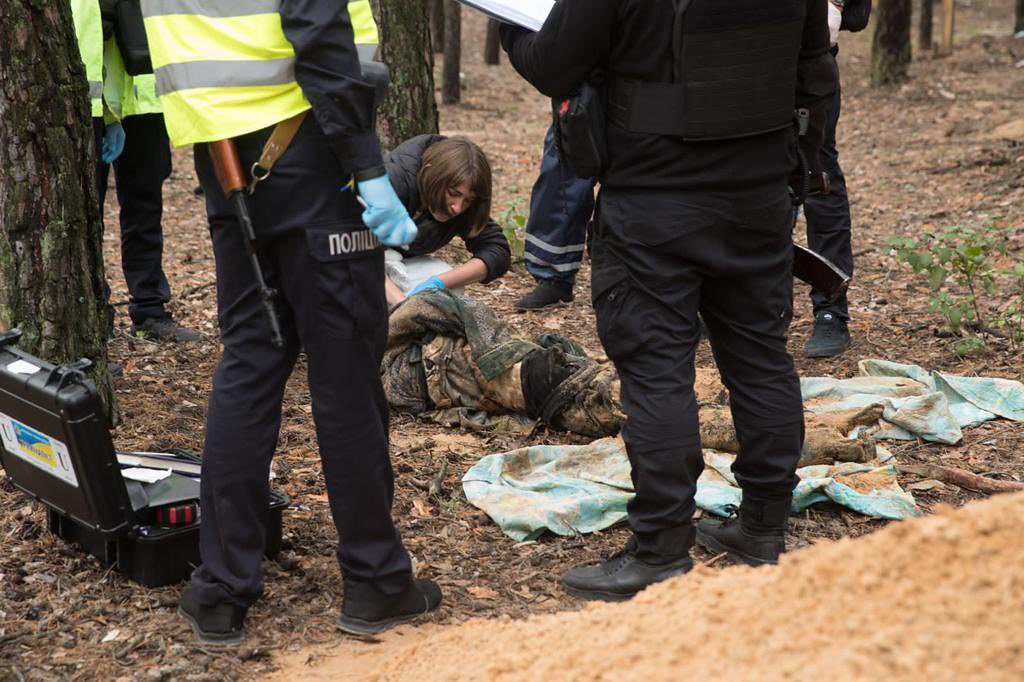 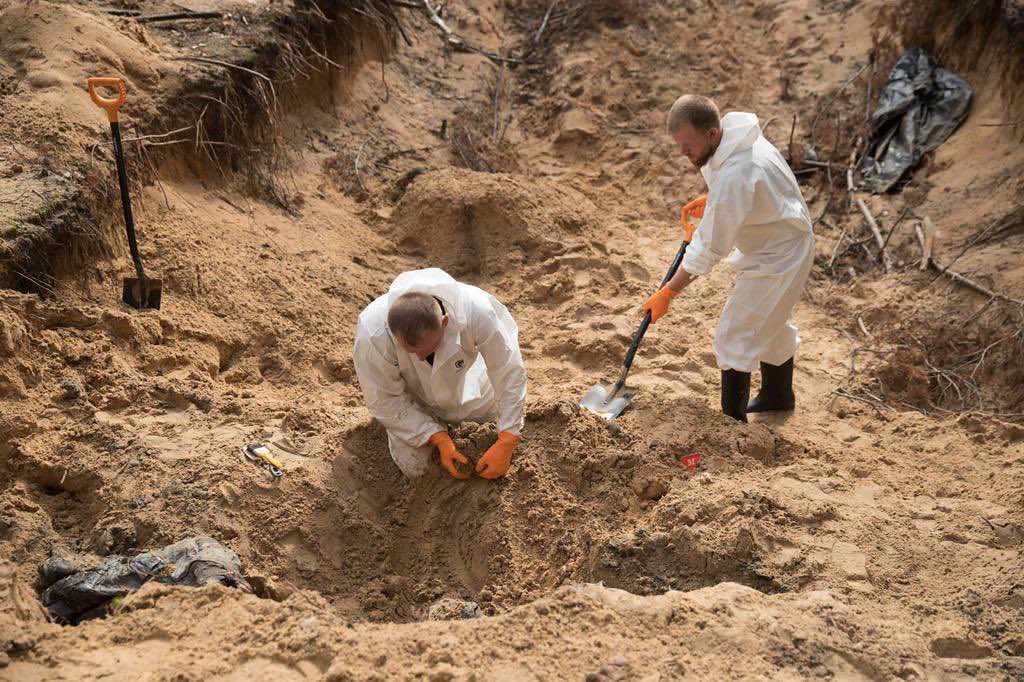 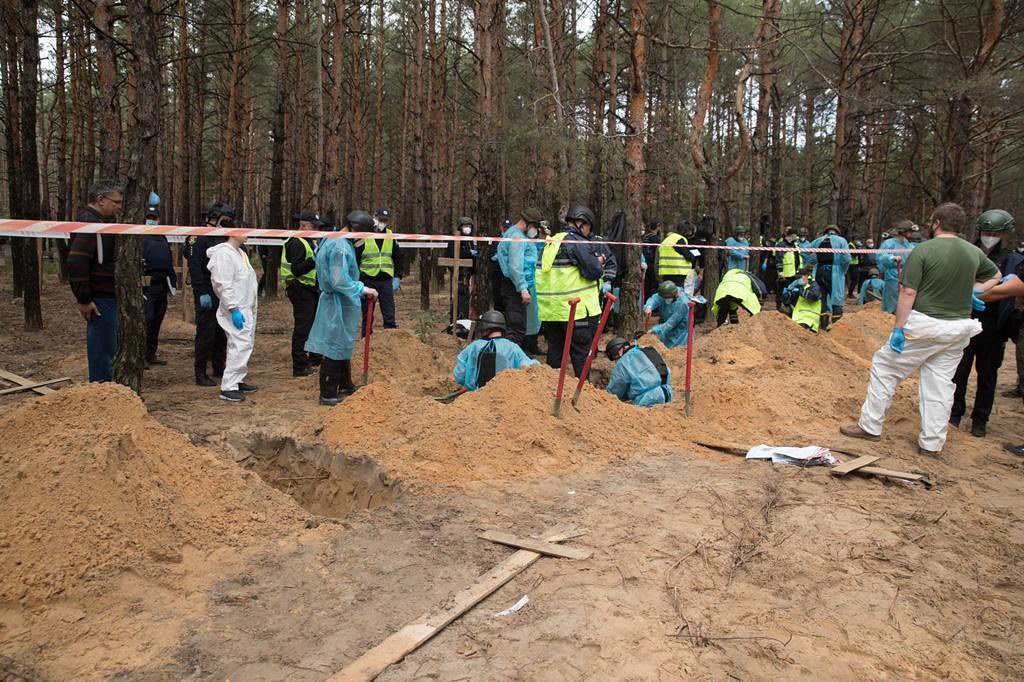 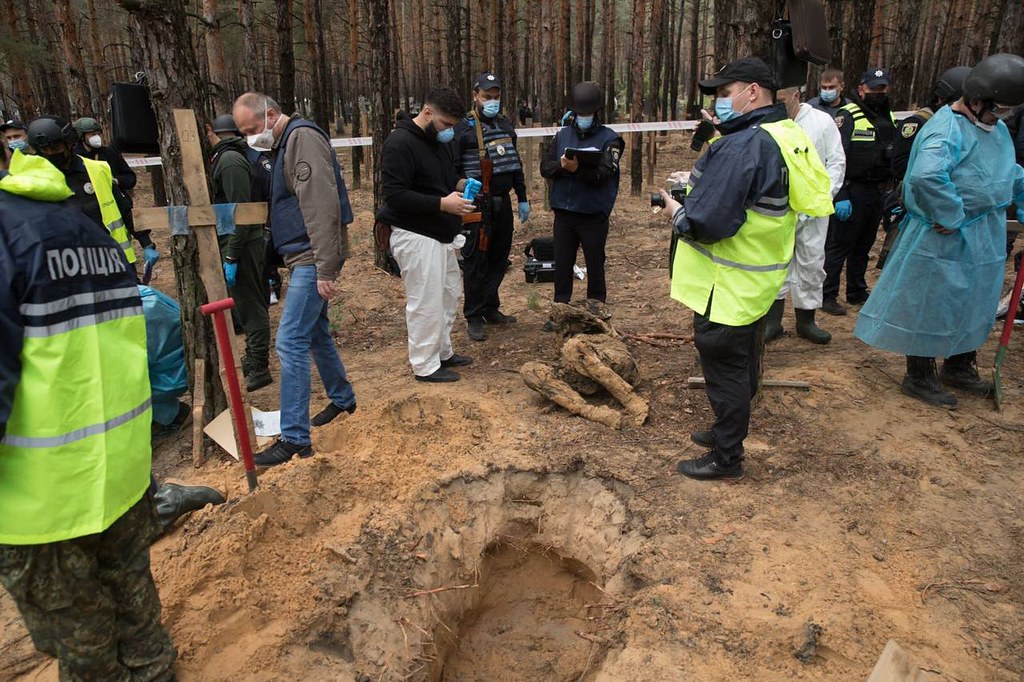 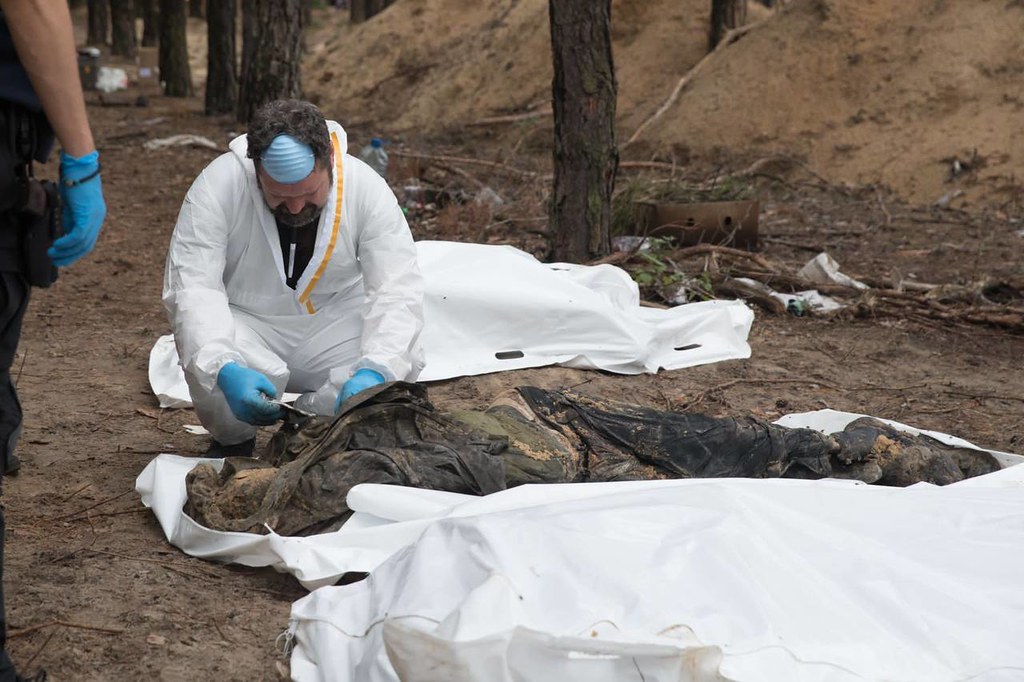 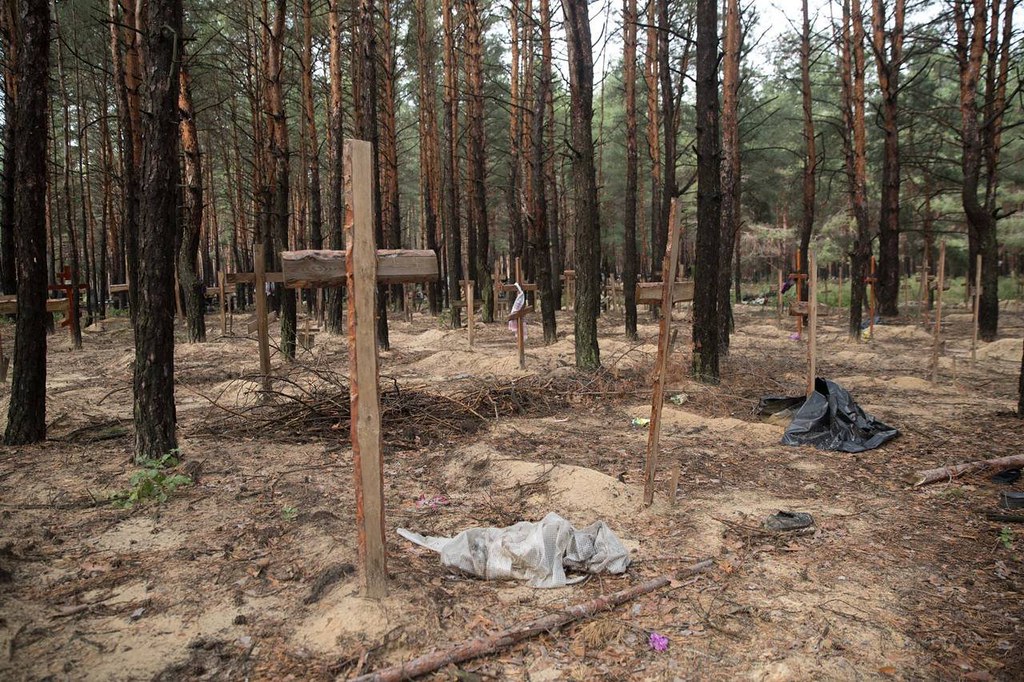 Russia must pay for the thousands of war crimes and crimes against humanity that it is perpetrating in Ukraine. It is not enough for the Russian army to be defeated and expelled from that country: those responsible for these crimes must be brought to justice severely by the International Criminal Court. The world cannot allow these criminals, starting with Vladimir Putin, to go unpunished. For the rest, these crimes are one more reason to maintain Western sanctions against Russia. A nation that has invaded another country and has committed these atrocities against the invaded must pay for it.