Russia's ridicule: it loses the Ukrainian city of Lyman just one day after annexing it

The Ukrainian city of Lyman, in the Donetsk region, has today been liberated by the Ukrainian Army, in a new milestone in its counteroffensive against the Russians.

This city was occupied by the Russian army on May 27, and has been liberated just one day after Putin affirmed the annexation of the Ukrainian region of Donetsk to Russia, an illegal annexation carried out after of an annexation referendum that was a complete farce. 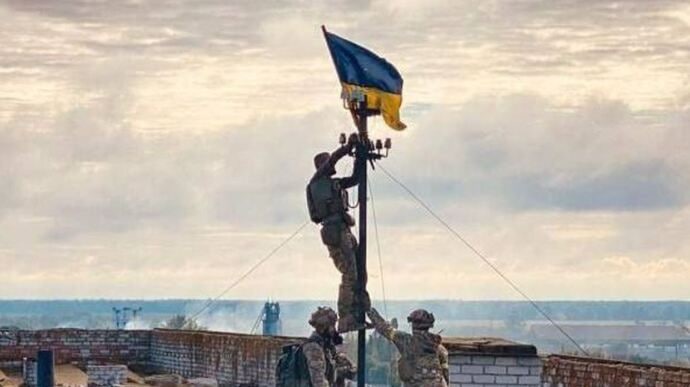 Russian Defense Minister Igor Konashenkov has today acknowledged the withdrawal of their troops from Liman, affirming that they have withdrawn "due to the threat of encirclement" in that city, moving "towards more advantageous lines". A painful attempt to whitewash a new Russian defeat. 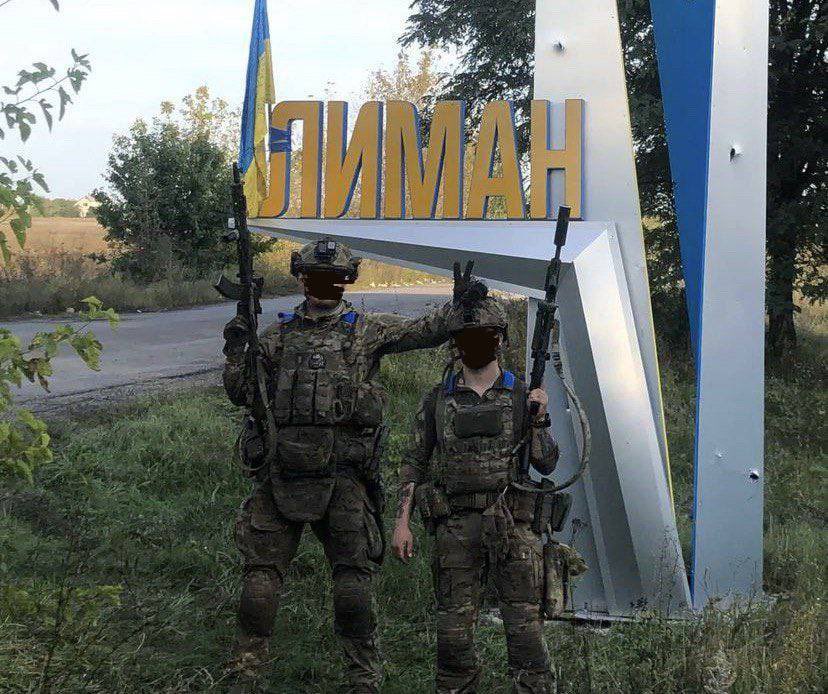 The Ministry of Defense of Ukraine commented today Lyman's liberation with an ironic statement about the fake annexation referendums organized by Russia: "The Ukrainian army has and will always have a decisive vote in the 'referendums' of today and in any future ". You can see here a video with images of the raising of the Ukrainian flag at the entrance to the city of Lyman:

Below these lines you can see a video of Ukrainian troops announcing the release of Lyman in the administrative center of this city:

The city center of Lyman today.
Servicemen of the 81st Airborne Brigade and National Guard tore down the enemy's flags. pic.twitter.com/5w2DpSfqId

The Ukrainian daily Ukrainska Pravda has pointed out that Liman "was used by the Russians, along with Izyum, as one of the strongholds for the attack on Slavyansk. By taking control of Liman, the Ukrainian Armed Forces will also be able to control the road to Svatovo to Kremennaya, which is important for supplying the Russian group in the southwestern sector of the Lugansk region."

With this new victory over the Russians, Ukrainian forces make it clear that they are not intimidated by threats from Moscow following the political farce organized by Putin to annex part of Ukraine's territory, including areas that are not even under Russian control. What is evident with the liberation of Lyman is that Russia continues to back down and has only called these referendums to try to avoid its military defeat, sell the Russian people some success (even if it is political) and force Ukraine to sit down to negotiate (that is, to give up part of their territory). Ukraine has already made it clear that it does not intend to give up on expelling the Russian occupiers from the country.