Fabio Moreno: the 2-year-old boy killed by ETA terrorists with a bomb

On November 4, 1991, two ETA terrorists planted a bomb in the private car of a Civil Guard agent, a Peugeot 505.

The ETA members had subjected the Civil Guard agent, Antonio Moreno Chica, to surveillance before planting the bomb, and they knew that he only used that car to travel with his family, and specifically with his two 2-year-old twin sons, Fabio and Alexander, but that didn't matter to the murderers. Three days after the placement of the explosive device, on November 7, 1991, when Antonio was driving in the car with his children, the bomb exploded. 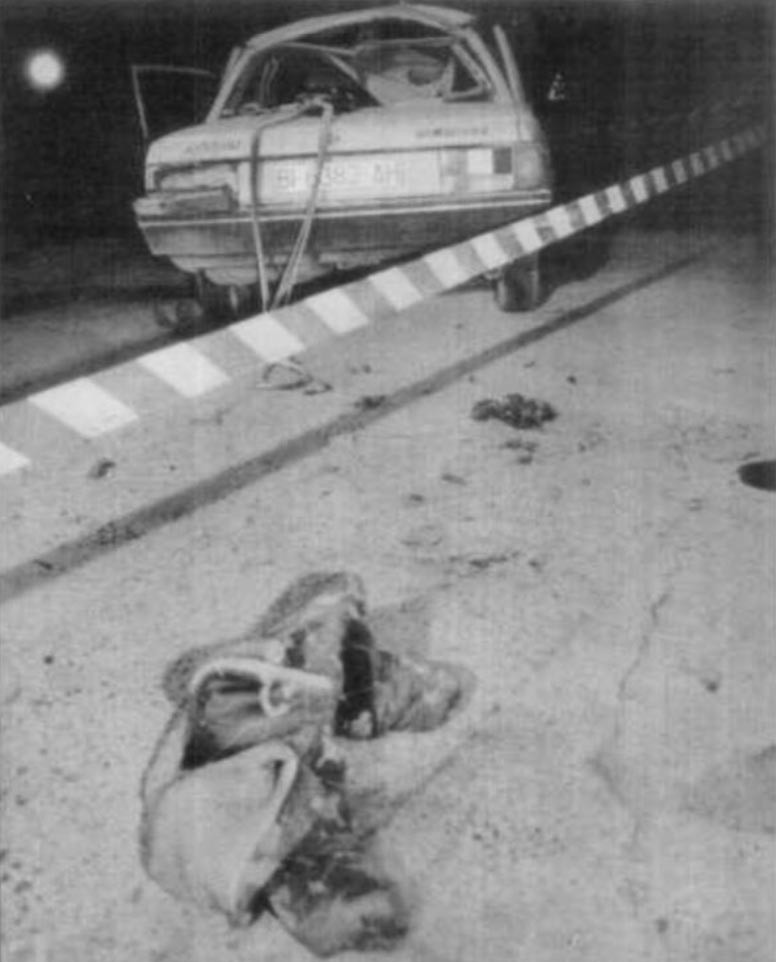 State in which the car of the Civil Guard agent Antonio Moreno was left after the explosion of the bomb placed by ETA under the passenger seat. In the foreground we see the destroyed jacket of Fabio Moreno, the boy killed in this brutal attack (Photo: Telepress).

The explosion took place in Erandio, near the city of Bilbao, where the family lived. The bomb was placed under the passenger seat. The explosion was very strong. As a result of the shock wave, the car moved 15 meters and a fire started inside. Antonio suffered ruptured eardrums and injuries that took two years to heal. His son Alexander suffered a perforated eardrum, bruises and burns on his legs. Little Fabio was killed instantly by the explosion, which shattered his face and amputated his foot. His father picked him up, but had to "pick him up in pieces", as he recalled years later. After picking up the body of his son, Antonio shouted: "Please help me." And then he passed out.

On the day of the attack, Herri Batasuna, the political arm of the terrorist group ETA, said to "deeply regret" the crime but did not condemn it and even had the nerve to say that he would not allow "this pain to be used to make hypocritical accusations". ETA member Juan Carlos Iglesias Chouzas, alias Gaddafi, was convicted of this crime. He is currently serving a 30-year prison sentence for ten murders, including that of Fabio. 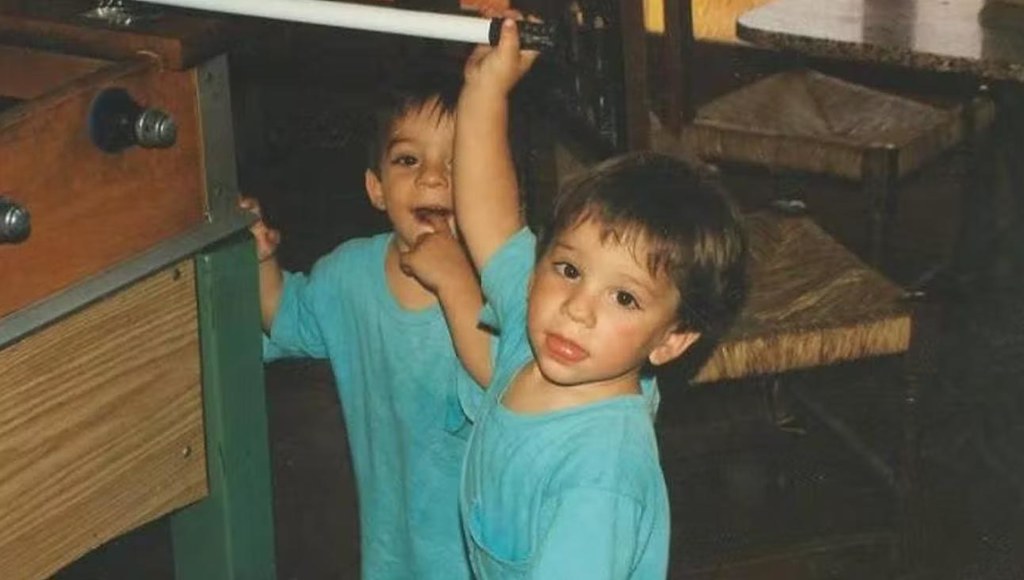 Fabio, in the background, with his little brother Alexander, in the foreground (Photo: Moreno Asla Family).

In July 2022, the government of Pedro Sánchez brought "Gaddafi" closer to a Basque prison, a measure of grace despite the fact that this murderer has never lost forgiveness for his crimes. It is the payment made by the government for its alliance with the heirs of the terrorist group ETA, who even today continue to refuse to condemn the murders of that criminal group. In May, Bildu called for a mass release of ETA prisoners , whom he calls "political prisoners", as if the murder of little Fabio had been a political action comparable to organizing a meeting or calling a demonstration. It is outrageous that such a party is legal in Spain and, furthermore, is among the government's partners. 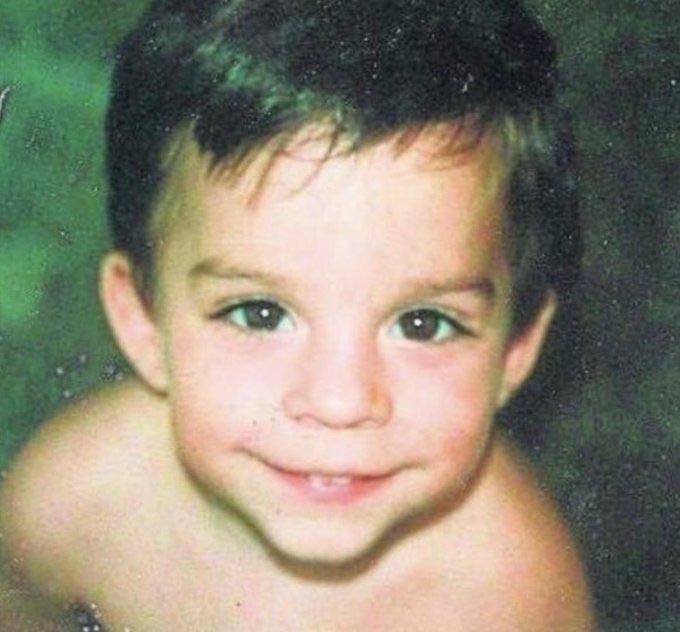 ETA killed 853 people and injured and maimed 6,389. Among the victims of this extreme-left criminal gang there are 20 murdered children and 60 wounded and mutilated children. Never forget.