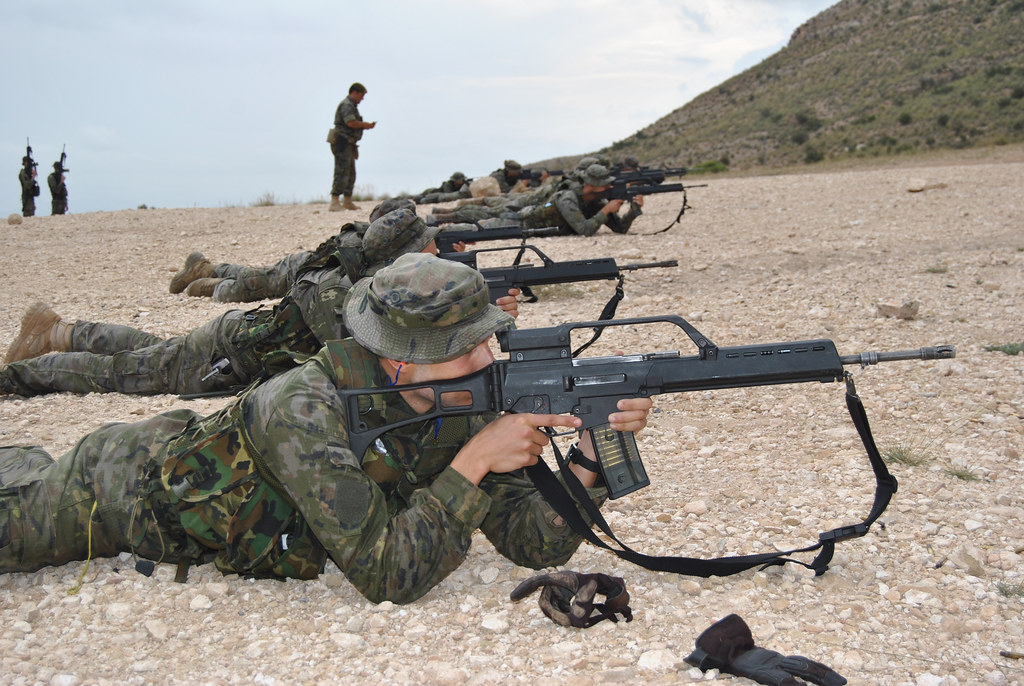 The course consists of three modules: basic, specific and extension. The basic module is developed in the "Alférez Rojas Navarrete" barracks of the MOE in Rabasa, Alicante. This module provides health care instruction and includes an evaluation exercise and another of evasion, resistance and escape in Enguera (Valencia). 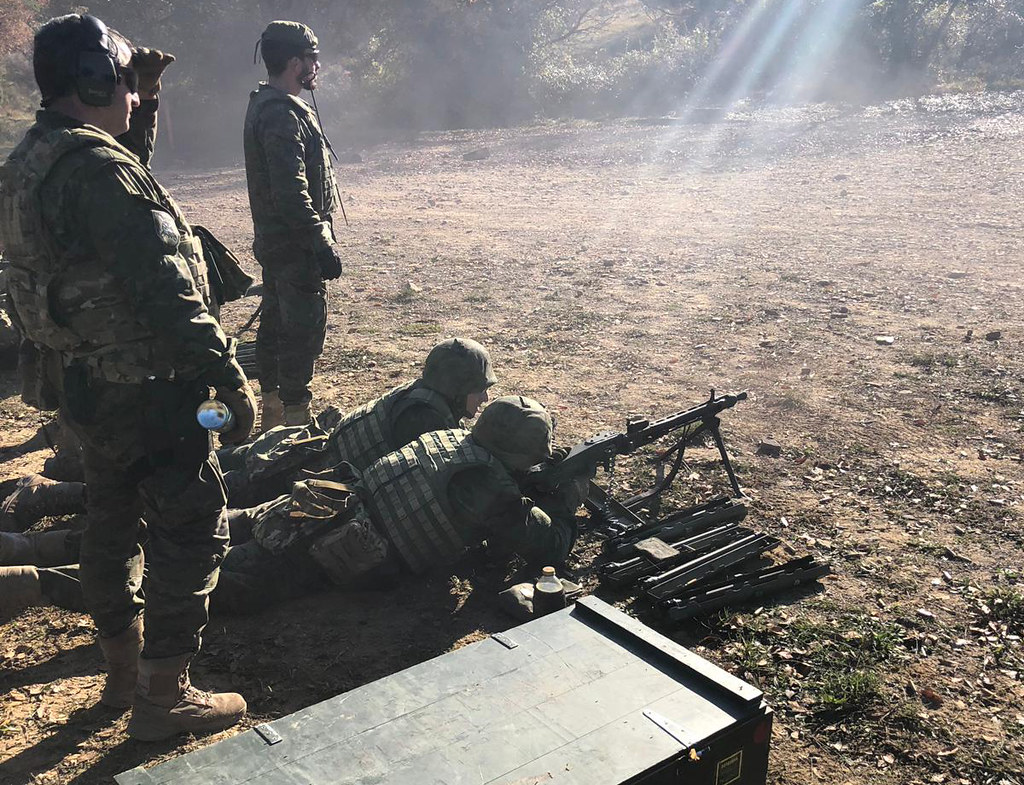 The specific module is developed in the EMMOE, in Jaca (Huesca), and includes instruction in armament, topography, shooting, explosives, climbing, winter mountain, tactics and transmissions. The expansion module consists of a basic parachuting course at the Military School of Parachute "Méndez Parada" of the Spanish Air Force, located at the Alcantarilla Air Base (Murcia). 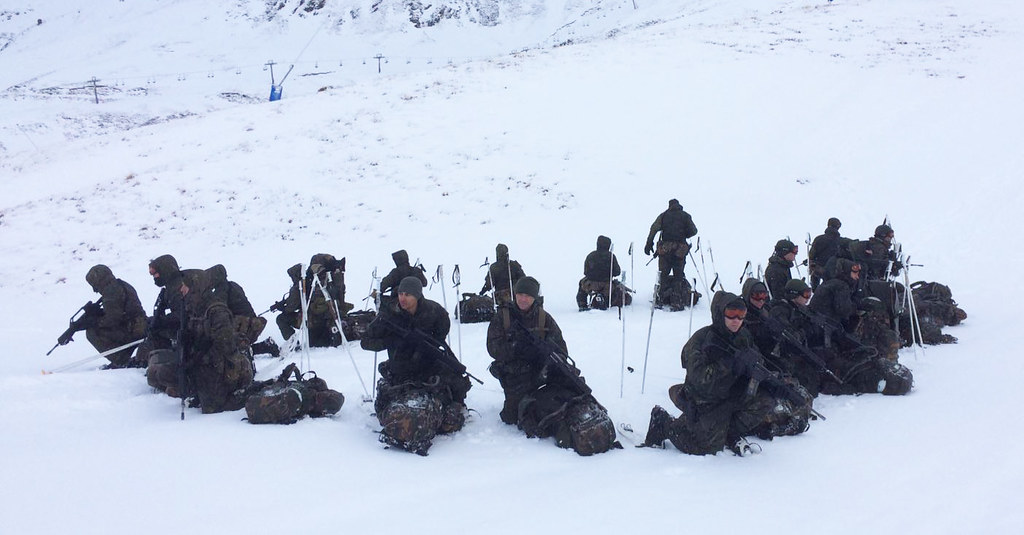 Of the 53 students who started the course, 12 were dismissed for different reasons, the EMMOE says; a total of 41 new guerrilleros surpassed the course, who have been awarded the diploma and academic certification that certifies that they have passed the CABOE, besides imposing the green beret with the badge of special operations: a bowie knife surrounded by two oak branches. You can see here a video of the training of the guerrilleros, published a few days ago by the Spanish Army on its Facebook page: