On November 25, thirteen French soldiers died in an act of service during an operation against jihadist terrorism in Mali, when the two helicopters in which they flew collided.

The thirteen deceased belonged to the French Army and participated in Operation Barkhane to fight terrorism in the Sahel. The fallen were the following: 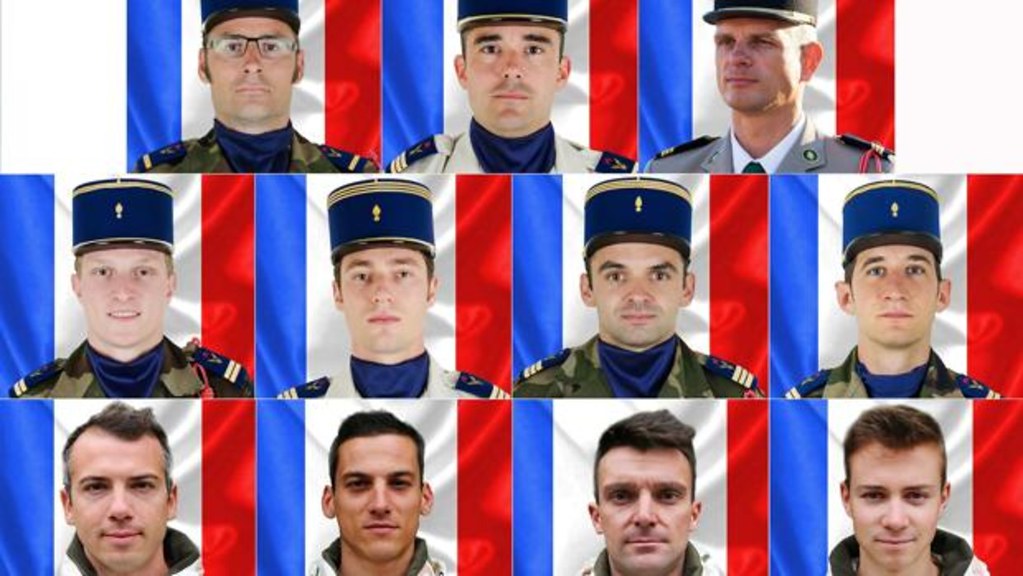 This fact has been the biggest loss of life in a French military action since 1983. Today, hundreds of military, police and veterans have paid honors to the funeral procession in their transfer to the Palace of the Invalids:

Once in Les Invalides, the thirteen fallen have received a national tribute led by the president of France:

My condolences to the families of the thirteen fallen and my tribute from Spain to these soldiers, who have died in an act of service during an operation that aims to create a safer world against the scourge of Islamist terrorism, a struggle in the that Spanish military personnel deployed in Mali are also collaborating.

The images of the mid-air collision between two French Rafale fighters at an exhibition
23·5·2022 · 20:36
Ver más artículos