The tribute in Spain to Lilliana Skorel, a soldier of the Polish resistance in WWII

Last Saturday a tribute to Lilliana Skorel Jankowski, a veteran of the Polish resistance in World War II, was held in Borja (Zaragoza).

Lilliana Skorel Jankowski was born in the city of Toruń, in the Kuyavian-Pomeranian Voivodeship (Poland) on March 20, 1927. In World War II she enlisted in the Armia Krajowa (AK, National Army), the main resistance organization Polish against Nazi Germany, using the pseudonym "Dzidka". She was part as liaison officer of the 6th Company "Wawer" of the Battalion "Kiliński" of the AK during the Warsaw Uprising of 1944, being wounded on September 13. 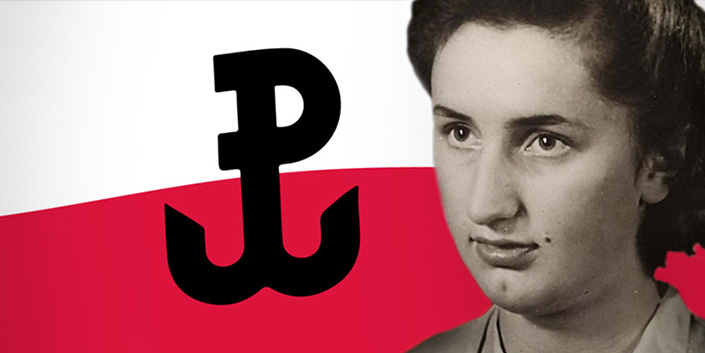 After the World War II, and in the midst of the communist persecution against the former members of the AK, he went to the United Kingdom and then to the United States, where he met Professor Carlos Sánchez del Río y Sierra (1924-2013), president of the CSIC between 1978 and 1980, with whom he married, establishing his residence in Spain. She passed away on December 4, 2012 in Madrid, being buried in Borja. 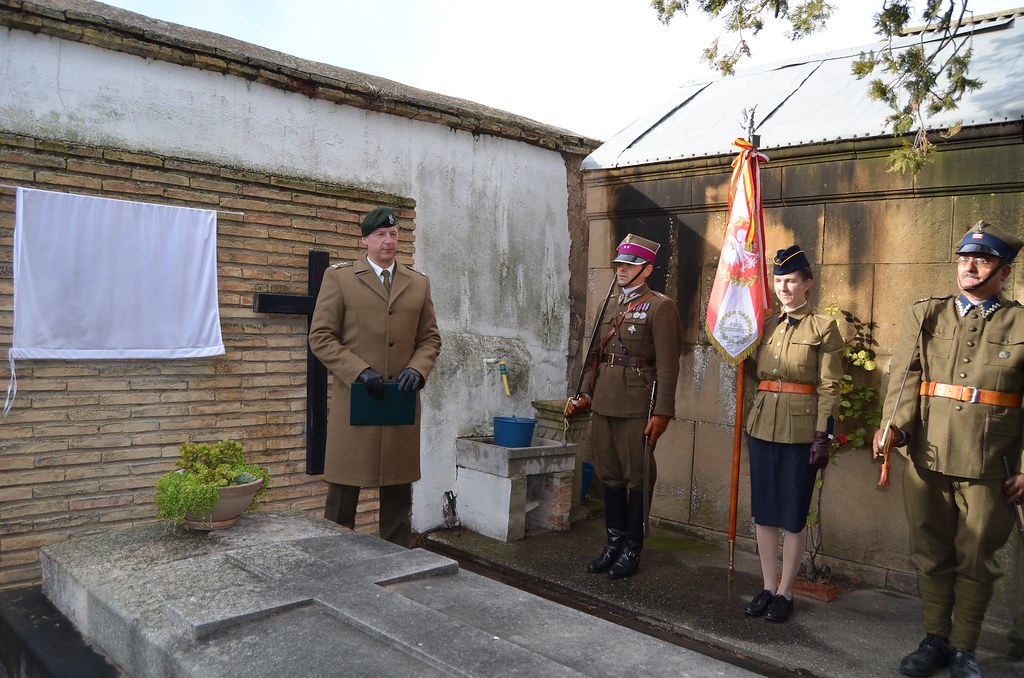 Last Saturday's tribute was organized by the "Poland First to Fight" Historical-Cultural Association, which is dedicated to organizing historical reenactments and other cultural and informative activities on the history of Poland in the Polish-Soviet War of 1919-1921 and the World War II. The event counted with the collaboration of the Embassy of Poland in Spain, the Polish Institute of Culture, the Ministry of Defense of Poland, the Center for Borjan Studies, the Borja City Council and the Association of Poles in Spain Águila Blanca. The photos you see in these entries have been published by the blog of the Centro de Estudios Borjanos. 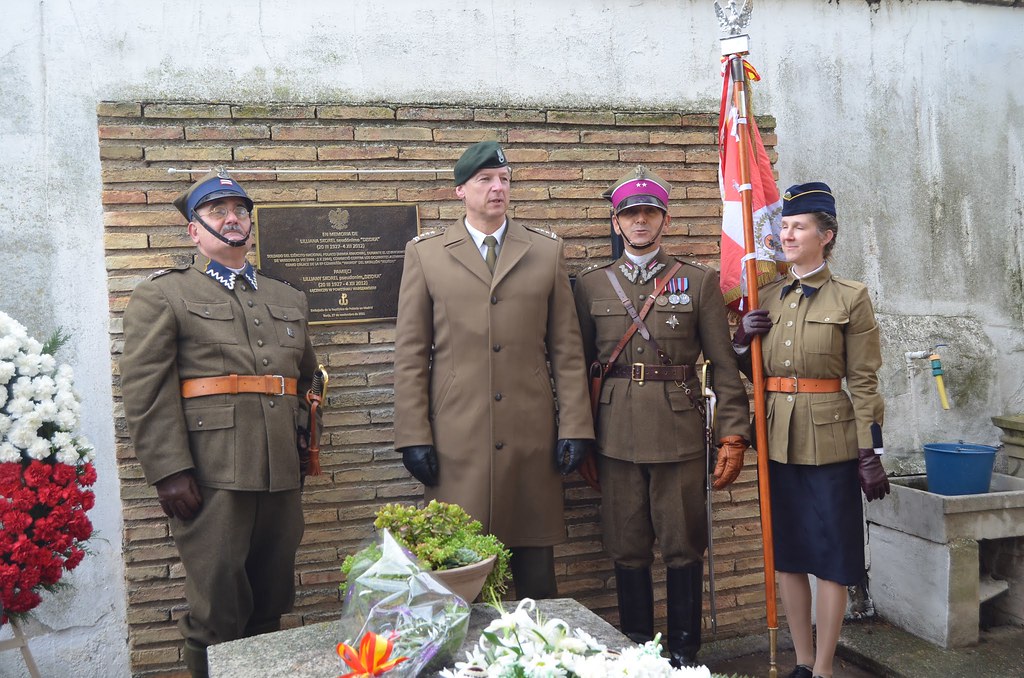 The event was attended by several members of the "Poland First to Fight" Association wearing uniforms of the Polish Army in World War II. In addition, the Consul General of Poland in Madrid, Justyna Tokarska, and the Defense Attaché at the Polish Embassy, Colonel Robert Tkaczyk, were present. 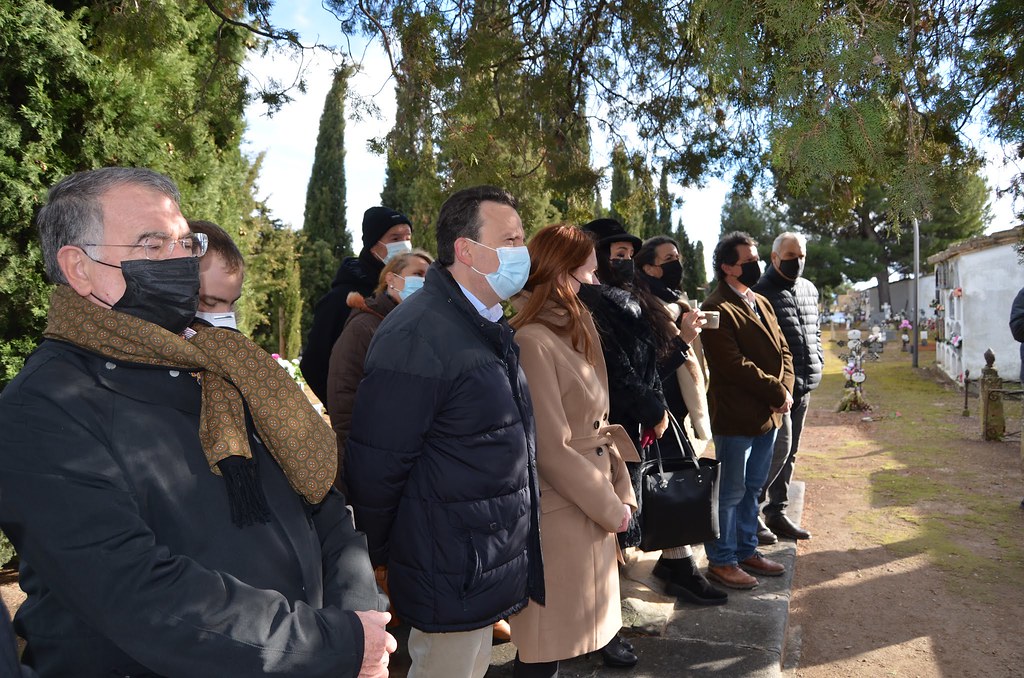 Among the attendees were also representatives of the Polish Institute of Culture, Ernest Kowalcyk and Gabriela Slowinska, the Honorary Consul of Poland for the north of Spain, Ángel Tellechea Goyena, the head of Culture of the Polish Consulate in Pamplona, Anna Radomska, and the professor Gregorz Bak, Academic Secretary of the Department of Slavic Philology and Coordinator of Slavic Philology at the Complutense University of Madrid. In addition, Cristina Sánchez del Río Skorel, daughter of the honoree, attended, along with her husband. 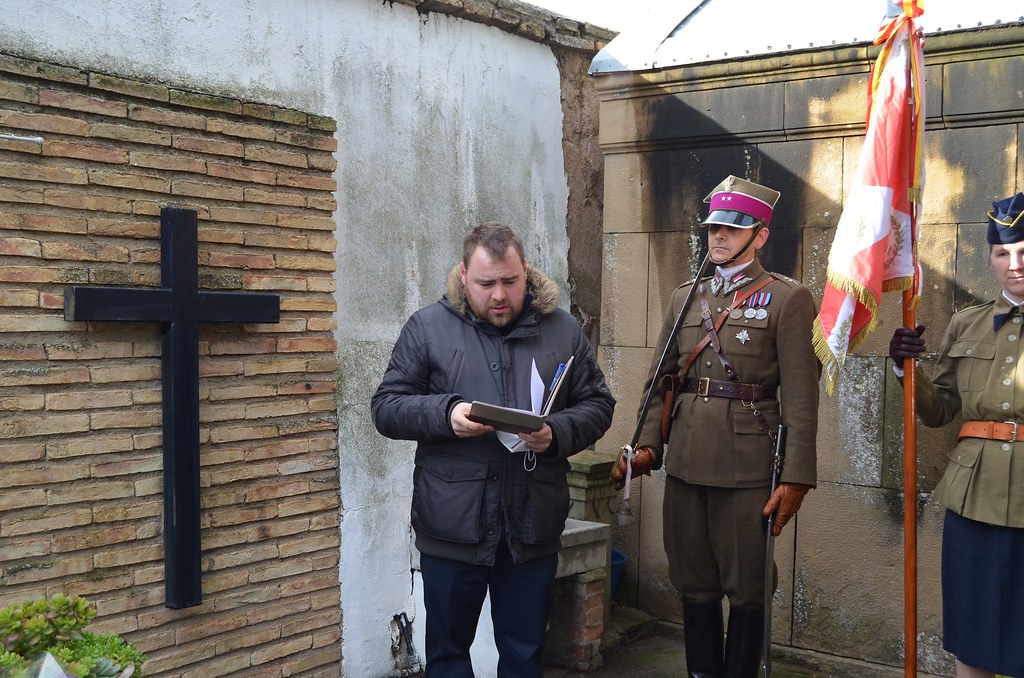 At the event, the Spanish and Polish national anthems were interpreted, and the Polish priest Marius Pielużek, specially posted for the event from Poland, gave a response for Lilliana. 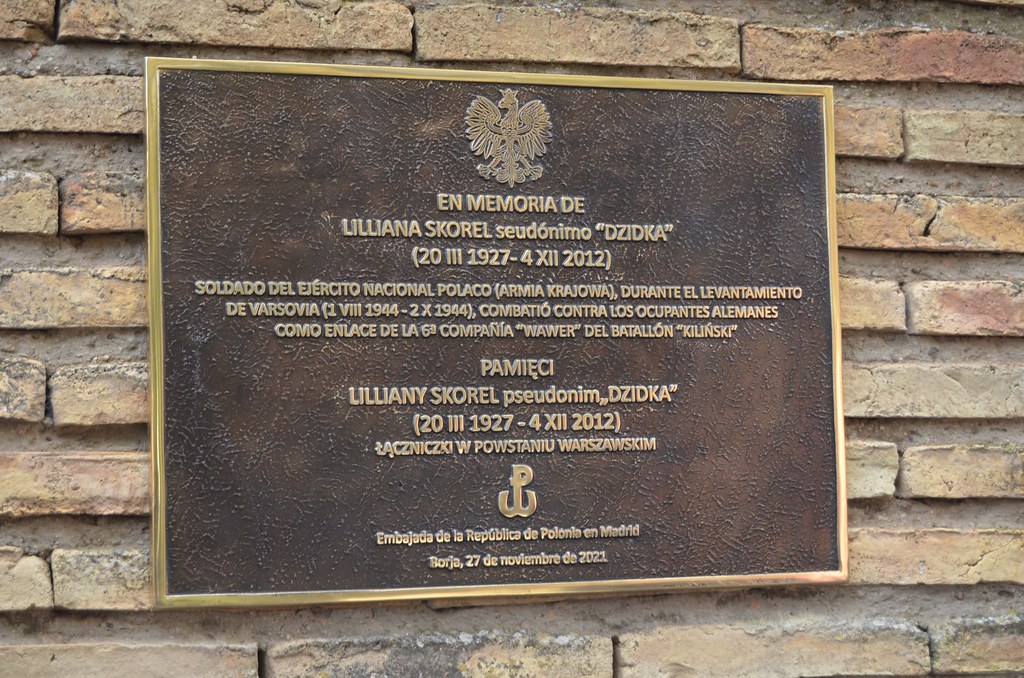 During the event, a plaque dedicated by the Polish Embassy to Lilliana Skorel was discovered, located behind her grave. 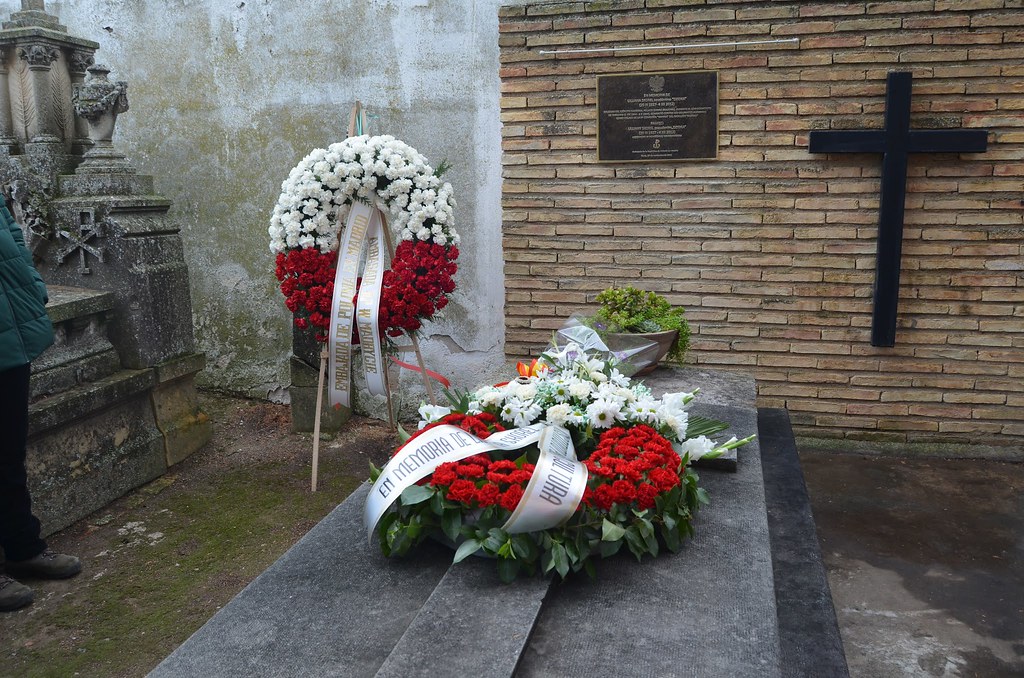 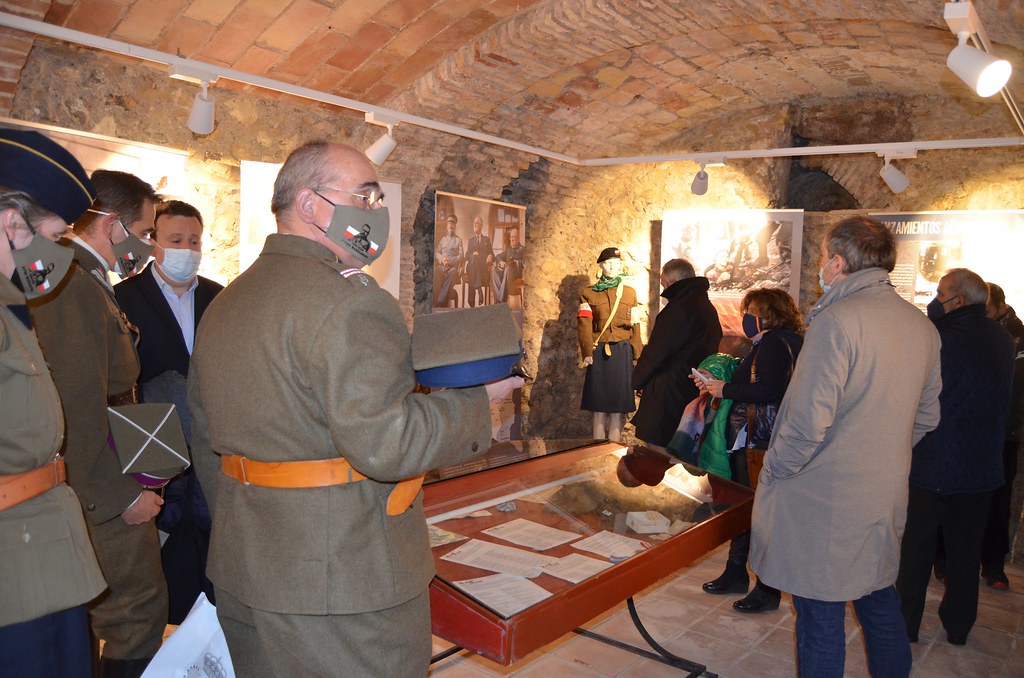