It was seen flying over China, with some insignias that were no longer used

The P-40 ghost plane of Mindanao: the history of a great mystery of the WW2

There are times when the story becomes a legend and even a mystery, especially when its protagonists are relegated to oblivion.

One such history occurred on September 2, 1942, during World War II, near Kienow, China. An aircraft was detected by Chinese military forces, and two American pilots, then flying for the ROC Air Force (the famous “Flying Tigers of the 76th Fighter Squadron), took off with their Curtiss P-40 Warhawk fighters to intercept the intruder, thinking it to be a Japanese aircraft.

When they intercepted the intruder, the American pilots were surprised to see that it was a Curtiss P-40B fighter, an older version of the fighters that they themselves flew, with roundels that had not been used since the beginning of the war (those of the white star with a red circle in the center). The plane was in very poor condition and had bullet holes. Also, the plane did not have the left wheel of its landing gear. Approaching the P-40B, the American aviators saw that the plane’s pilot appeared to be unconscious or dead. 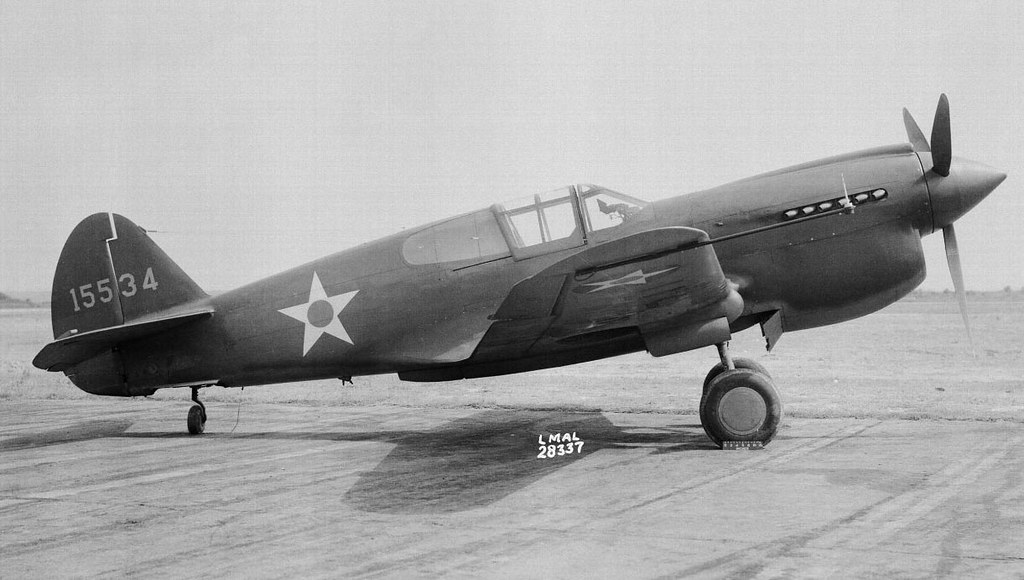 A Curtiss P-40E Warhawk with the insignia used by US Army aircraft at the beginning of World War II (Photo: NASA / DVIDShub.net).

The two American pilots followed that plane for a while, until it finally began to descend and crashed into a rice paddy. After that event, a group of American pilots from the 76th Fighter Squadron, including Colonel Robert Scott, were guided by a group of Chinese guerrillas to the place where the P-40B had crashed. Scott was able to recover a partially burned journal and a packet of letters from the plane. Unfortunately, they were unable to bury the pilot, as a Japanese patrol appeared in the area. The diary and letters recovered from that P-40B were sent to military intelligence. And there the track of this story was lost.

In 1943, Time magazine published the mysterious story of that ghost plane. As the website The-Wanderling.com explains, a 16-year-old boy, Curt Norris, from Norton, Massachusetts, read that story. Two years later he joined the US Army Air Forces and was stationed in Bataan, Philippines, where the ghost plane story was still circulating. 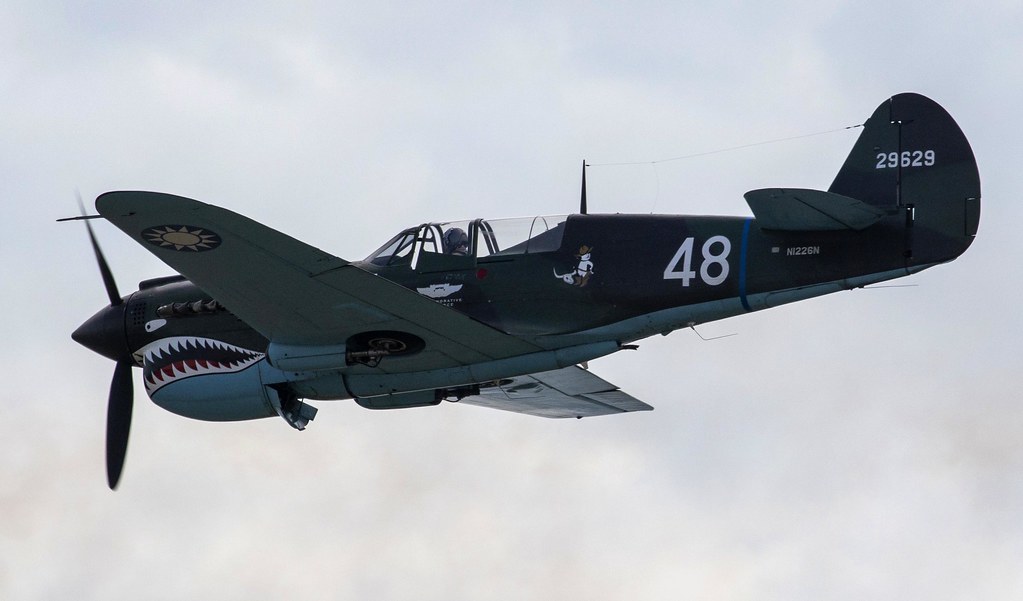 A Curtiss P-40N with the insignia of the Republic of China, used by the American Volunteer Group in World War II, the famous “Flying Tigers” (Photo: US Air Force / DVIDShub.net).

After the war, Norris dedicated himself to investigating this mysterious story, until he finally met Milton McMullen, a former US Army sergeant who was stationed with the 19th Bombardment Group in Mindanao, Philippines. After hearing the ghost plane story at a veterans meeting, McMullen said he had worked on the plane. He and other Americans stayed in the jungles of the Philippines fighting the Japanese after they invaded that country at the start of the Pacific War.

They managed to collect a couple of P-40 fighters that had crashed in the jungle, and with their parts they were able to get one of the planes airworthy. During a takeoff test, the plane’s left wheel broke, and they had to make a skid out of bamboo poles that would come off on takeoff.

Finally, they opened a small landing field in the jungle. On September 2, 1942, someone took off the plane without the American soldiers knowing who it was. McMullen suspected that it was an American pilot who had been hiding in the jungle, like them. Shortly after, McMullen and the rest of the American soldiers hiding in the jungle were captured by the Japanese. They lived through a terrible captivity. Of the entire group, only McMullen survived. Thanks to him, today we can know the origin of that mysterious legend. Of course: to this day the identity of the pilot who made that last flight in that P-40B remains unknown.

The YouTube channel Yarnhub, which I recommend if you like good stories, has published today a computer recreation of this fascinating mystery: