Russia has already lost more than 600 tanks in the Ukraine, and many of them are being captured and reused by the Ukrainians.

According to the losses documented by the website Oryxspioenkop.com, Russia has already lost 641 tanks in this invasion, of which 341 have been destroyed, 20 damaged, 45 abandoned and 233 captured. This last figure makes Russia the current main (and involuntary) supplier of tanks to the Ukrainian Army, rivaling Poland, which has delivered 230 T-72s to Ukraine, according to the same source. In turn, Oryxspioenkop.com has documented the loss of 155 tanks by Ukraine, so that this country would be capturing more Russian tanks than it loses at the hands of the invaders.

This afternoon, the 93rd Independent Mechanized Brigade "Kholodnyi Yar" of the Ukrainian Army displayed some of the captured tanks, stating: "We will celebrate Victory Day in the future. Its date has not yet been determined, but it definitely will be. We do everything possible to achieve it. In the meantime, we are organizing a military "parade" of Russian tank trophies along the front line." You can see below some of the captured Russian tanks that this brigade has shown. 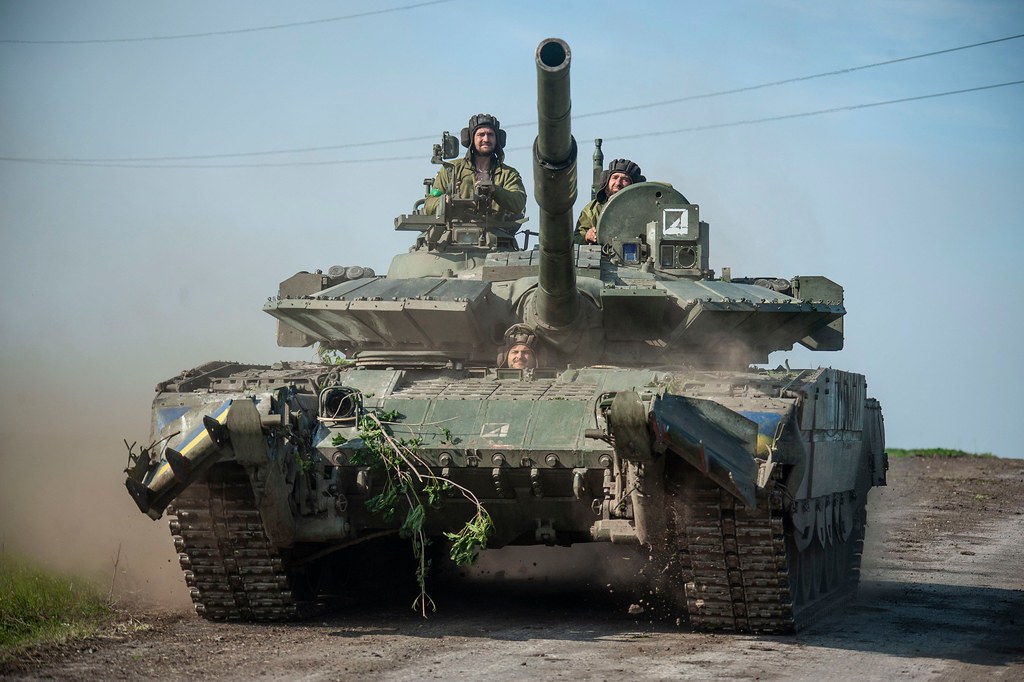 A T-80BVM. Ukraine has managed to destroy at least 8 such tanks and has captured 14 of them. 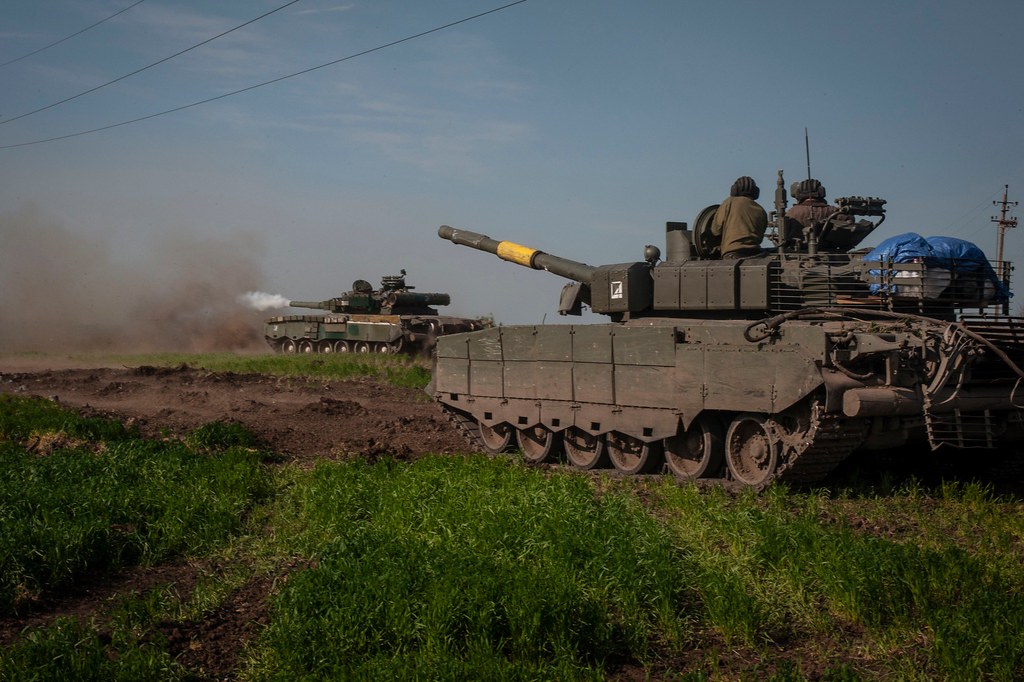 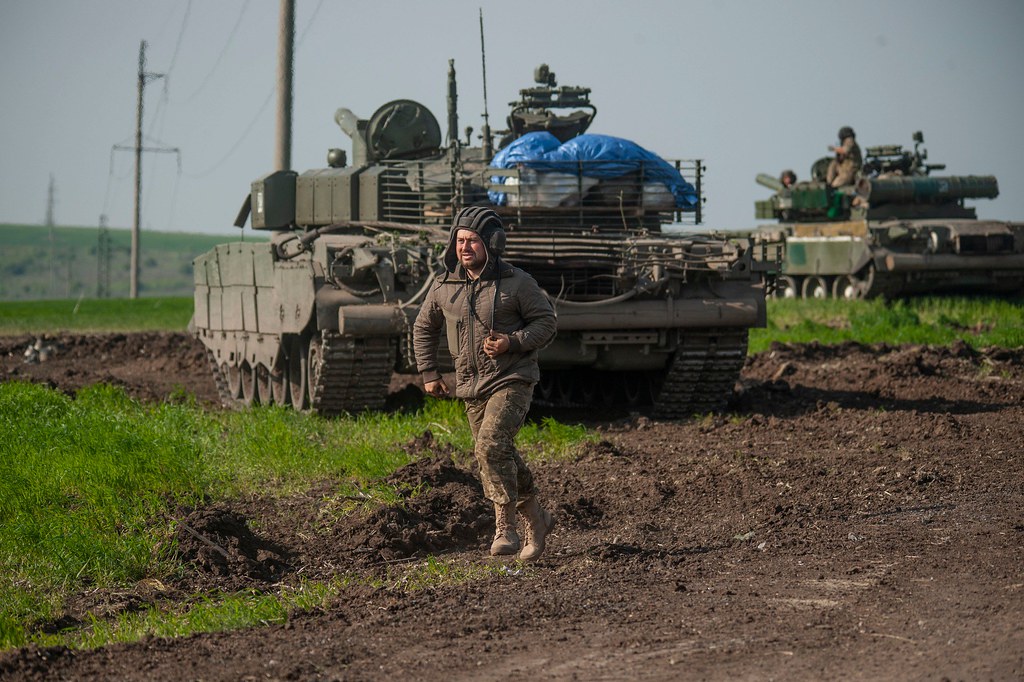 Another image of the T-80BV (right) and the T-80BVM in the previous photo. 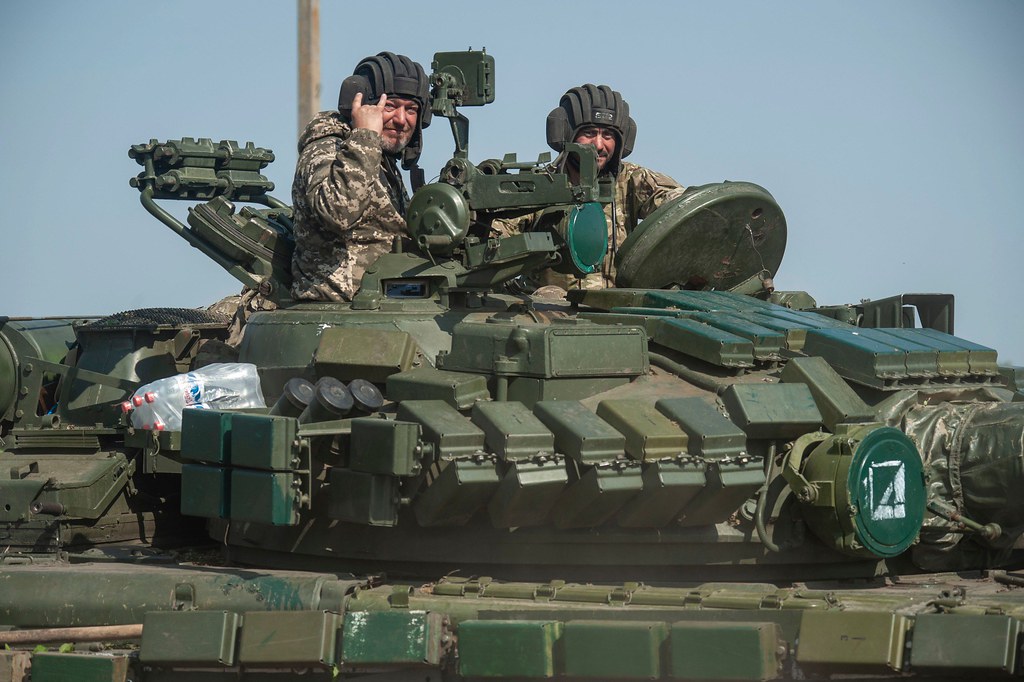 A Ukrainian commander saluting from his hatch in a captured Russian T-80BV. 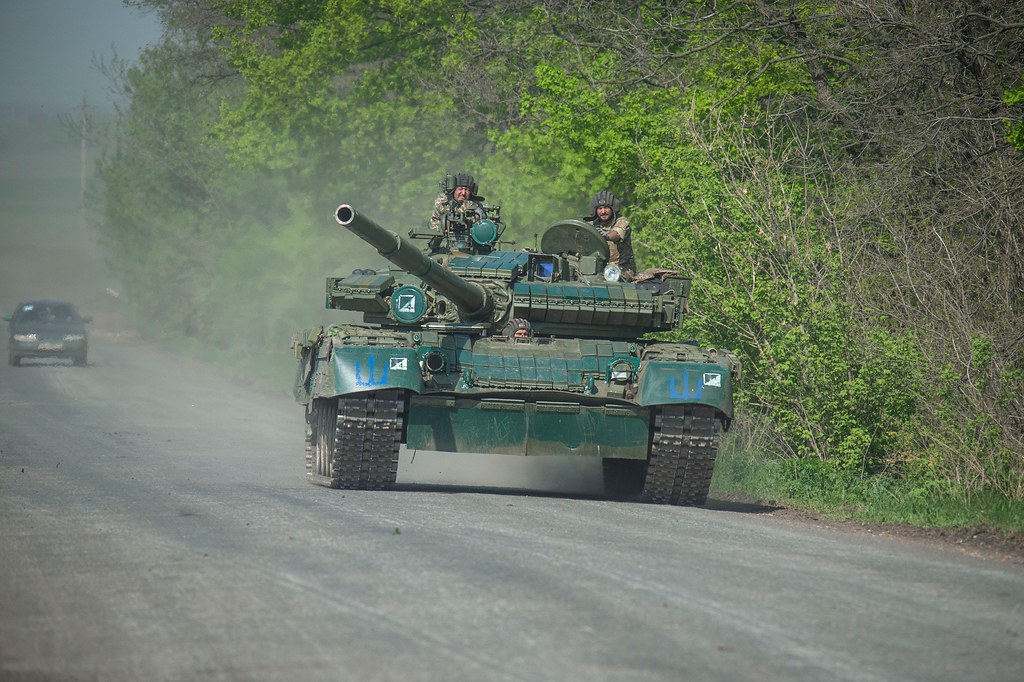 The T-80BV in the previous photo, driving on a highway. 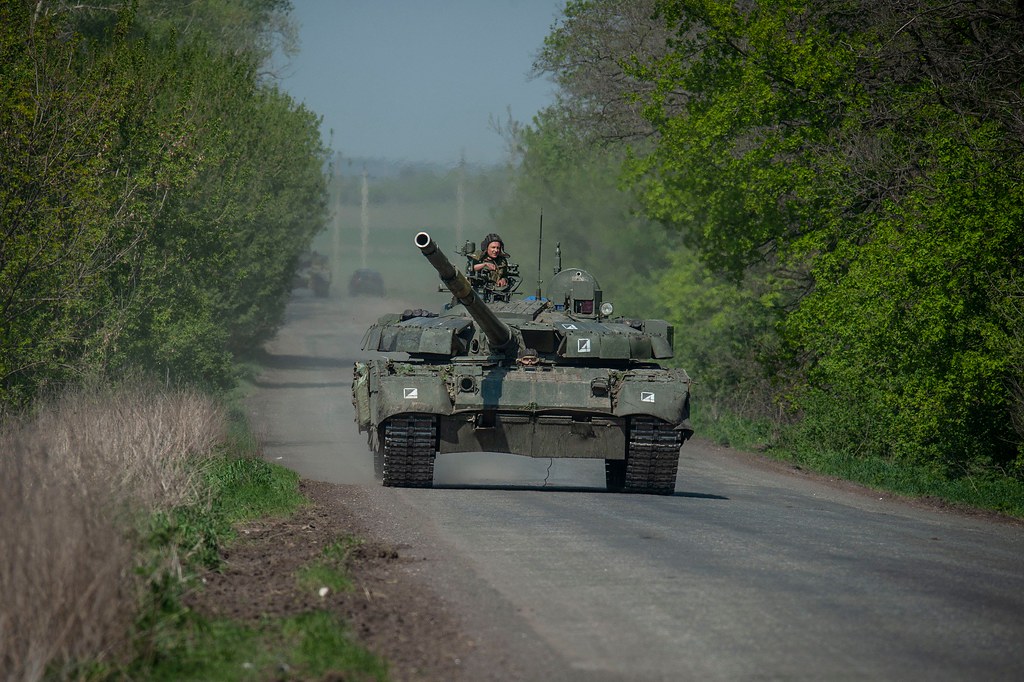 Another T-80BVM, this one with skid plates hanging from the turret's reactive armor plates, for additional protection. 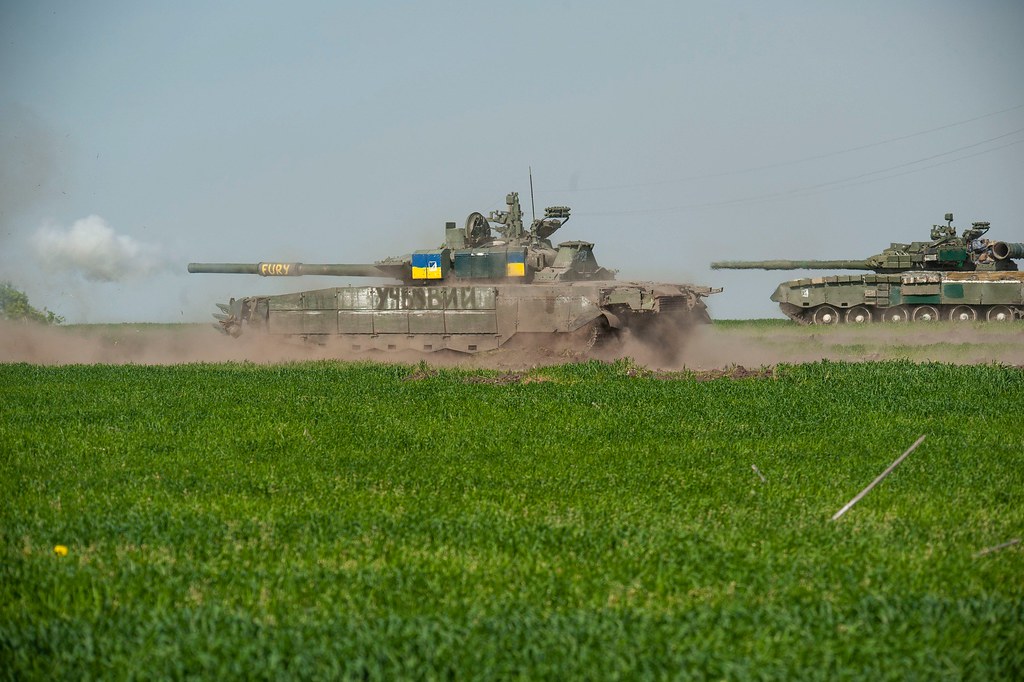