One of those museums is Tankland. Located in South El Monte, a southern California town founded in 1958. This varied museum brings together a total of 175 vehicles, weapons and other objects, from tanks and self-propelled artillery to other ground military vehicles, as well as a helicopter and a boat, as well as artillery pieces. Among its contents is this M-47 Patton tank: 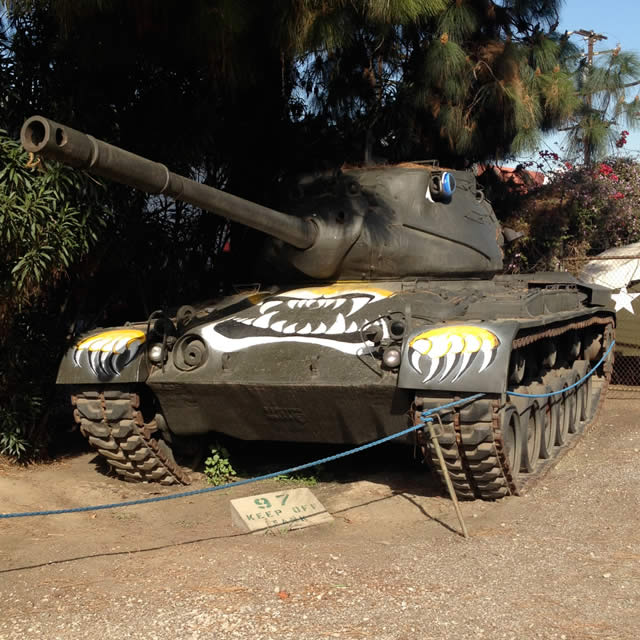 You can also see this WWII M-5A1 Stuart light tank: 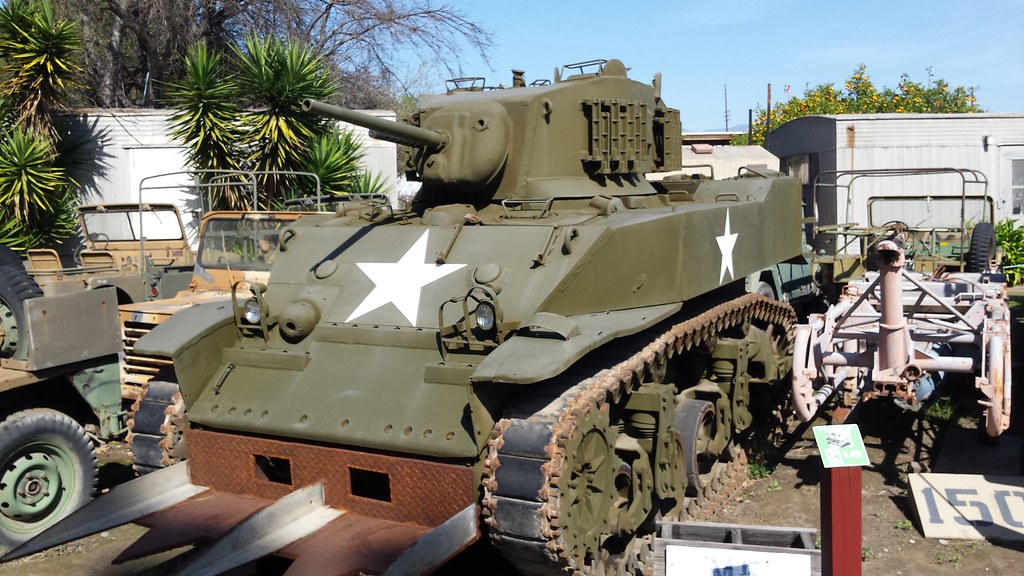 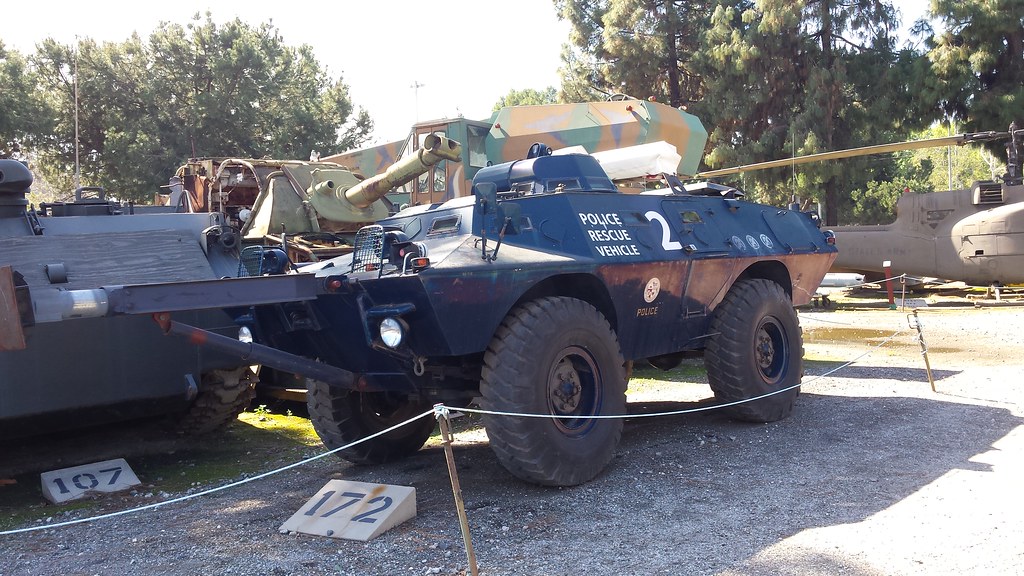 And this M-43 self-propelled howitzer, a model used in the Korean War: 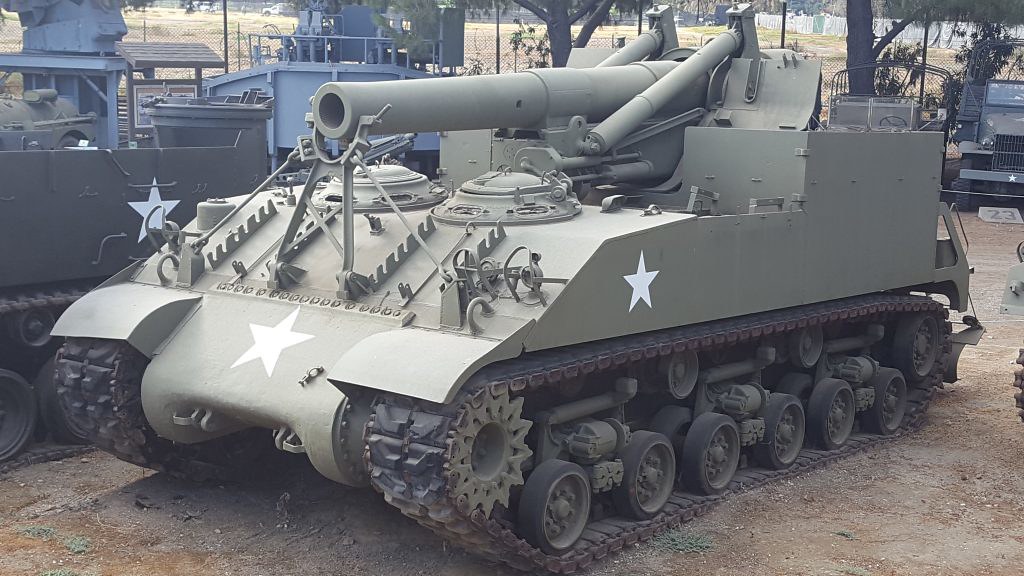 The museum only opens its doors to the public on weekends (you can see the opening hours here). Additionally, Tankland rents out their vehicles and weapons for movies (some of them have appeared in “1941”, “The Thin Red Line”, “Pearl Harbor”, “Letters from Iwo Jima” and “Fury”, among other movies).

In this video published by Oddity Odysseys, a couple of American urban explorers show their visit to this museum and a part of what you can see there:

Under these lines you can see the location of the museum on Google Maps: