An abandoned farm with dozens of classic cars languishing inside

What happens when a classic car collector dies leaving no heirs and no one cares about his estate? We can see an example here.

A British urban explorer, The Bearded Explorer, published today an interesting video showing what looks like an old farmhouse that he says has long since been abandoned. The barn and its surroundings are littered with dozens of classic cars already damaged by the passage of time and by inclement weather:

You can see below some images that I have captured from the video. 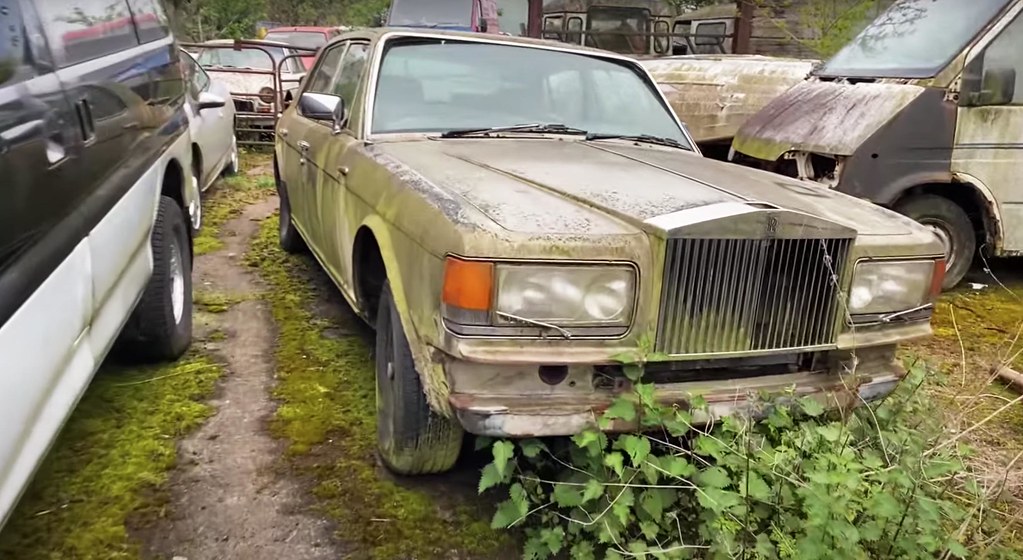 Among all the cars that appear in the video, this Rolls-Royce Silver Spirit stands out, a model sold in the 1980s and 1990s. 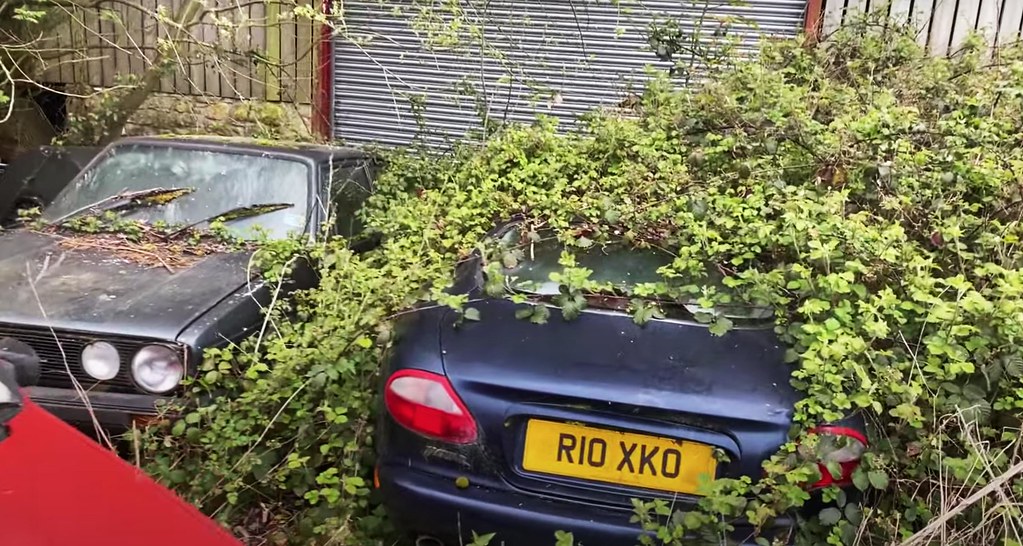 Some cars are literally being swallowed up by nature, like this Jaguar XK8 from the 90s. 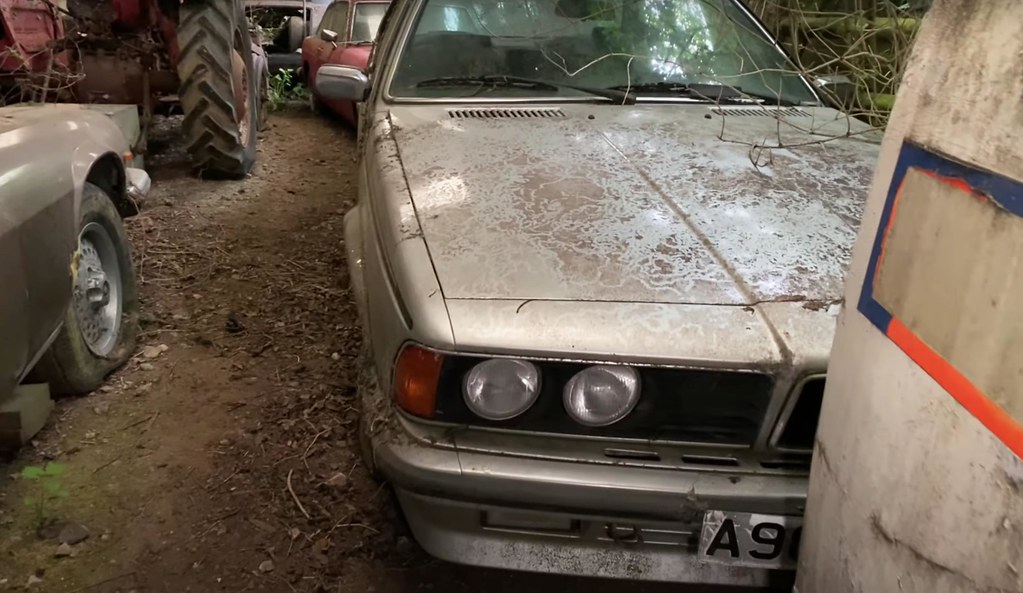 Another gem from the 80s: a BMW 635 CSi. What a shame to see such a car in this condition. At least, from the looks of the video, it wouldn’t be too difficult to restore it. 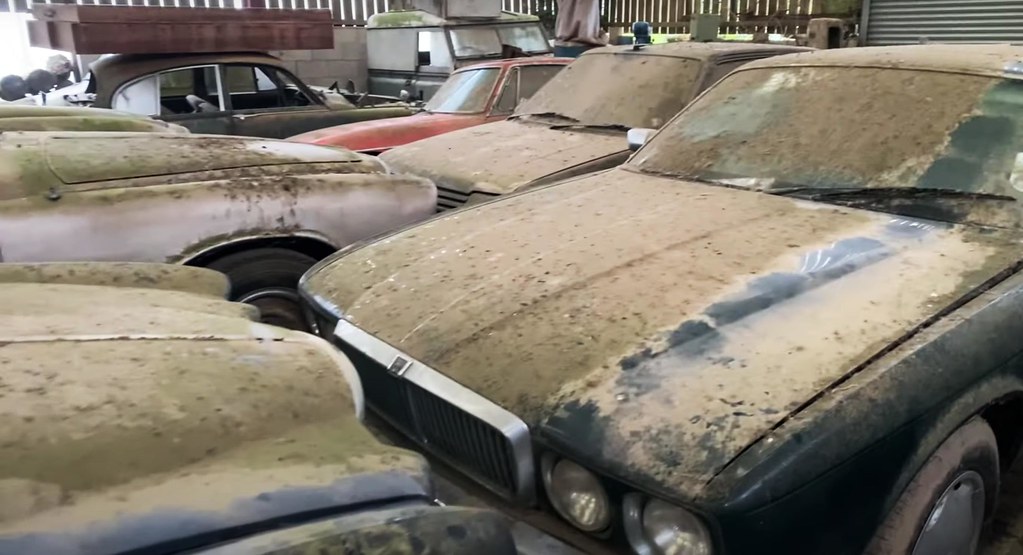 Some cars seem to have been collecting dust and mud for decades, like this nice Jaguar XJR from the 90s. 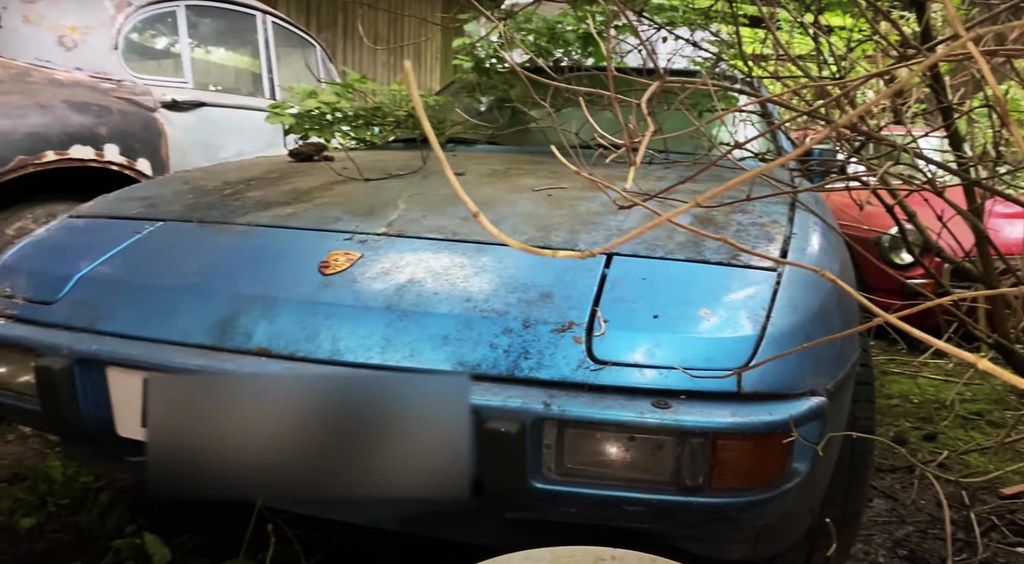 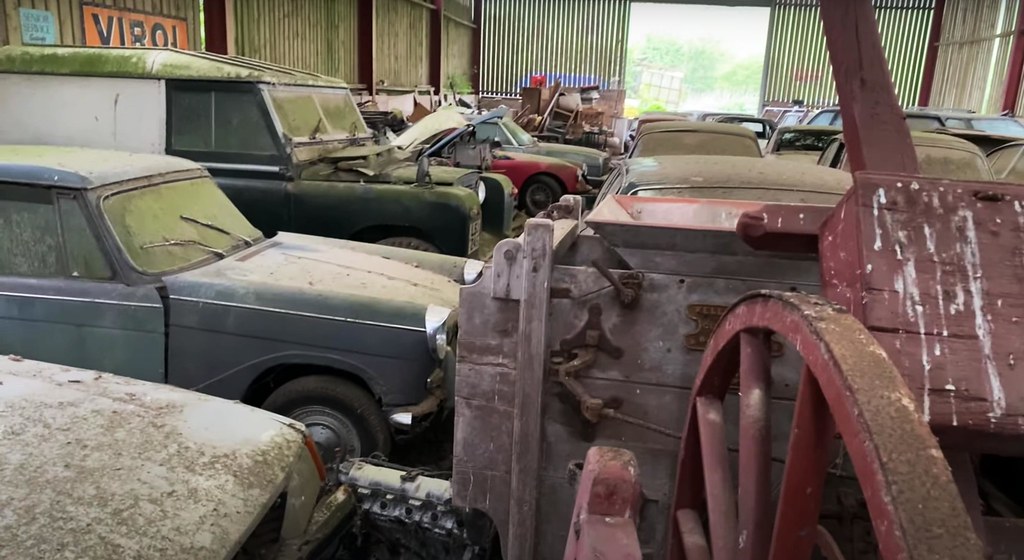 The video does not indicate the location of this farm, but from the cars on it, it appears to be located in the UK. Hopefully one day these cars can be recovered.