The Battle of Samar: a formidable video that recreates the last great naval combat

The great naval battles reached their zenith with the age of the great battleships in the First and Second World Wars.

The last of those battles took place in the Philippine Sea, east of the Island of Samar, on October 25, 1944, and in it 13 ships and some 400 embarked planes of the United States Navy fought against 23 ships and 30 aircraft of the Imperial Japanese Navy. 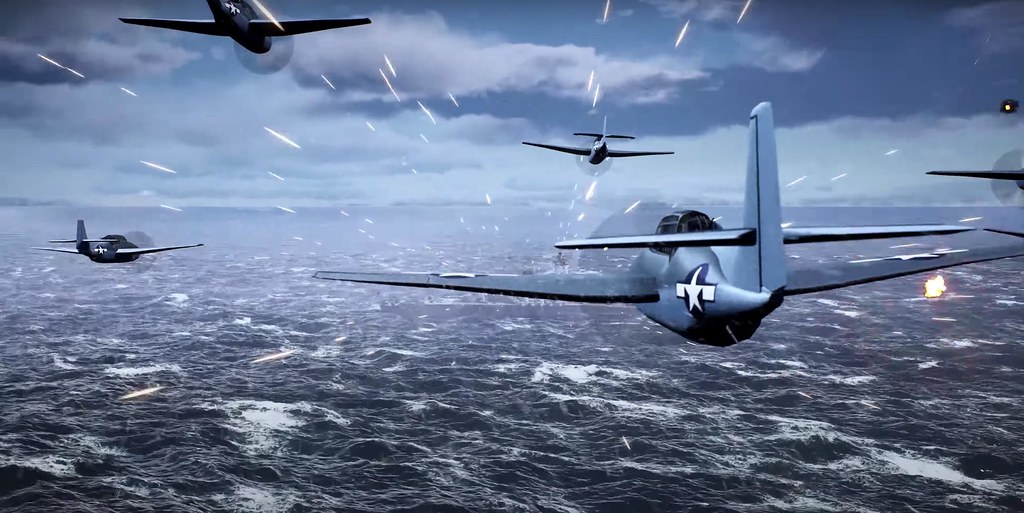 The action caught the Americans off guard, who despite their numerical disadvantage in terms of ships, had in their favor the fact that they had six escort aircraft carriers (the Taffy 3 group). On the Japanese side, her main advantage was the “Yamato”, the largest battleship in history, with 263 meters in length and 71,111 tons of displacement.

The Battle of Samar, which ended in an American victory, was the penultimate and main episode of the Battle of Leyte Gulf, which was the largest naval battle in history. The battle of Samar was also the last great naval battle of the Second World War and also the last in history, since that war marked the twilight of the great battleships and artillery-based naval combat. 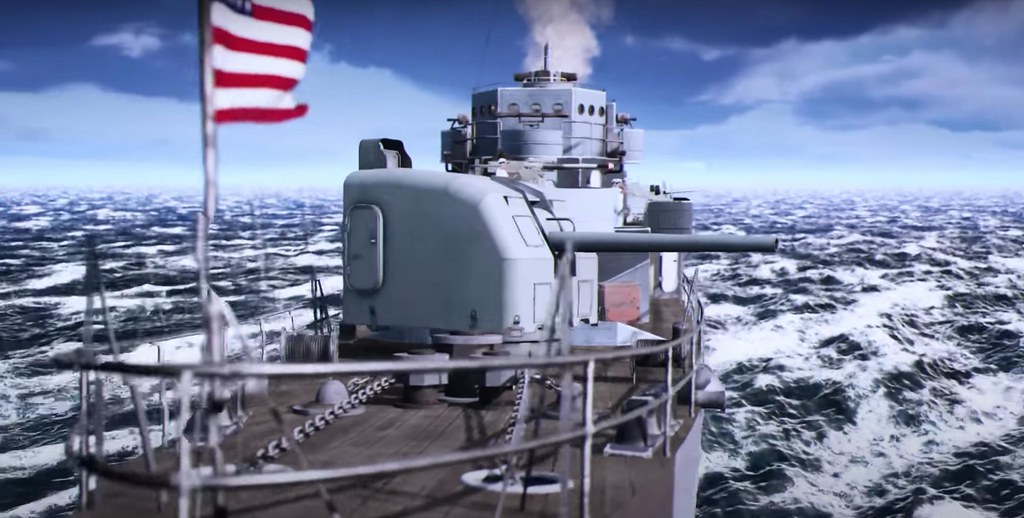 The images you have just seen belong to a formidable video published yesterday by the YouTube channel Yarnhub, which always publishes excellent content on military history recreated on a computer. This new video is about the Battle of Samar and focuses on a US Navy destroyer escort, the USS Samuel B. Roberts (DE-413), captained by Robert W. Copeland:

The USS Samuel B. Roberts was a ship with a short-lived history: not a year passed from its laying down on December 6, 1943, until its sinking in that battle. Despite this, she earned a Battle Star and a Presidential Citation for the “extraordinary heroism” her crew displayed. Today her remains rest at the bottom of the Philippine Sea along with 90 of her crew members. Rest in peace.