The history of naval aviation is full of fascinating milestones. The very fact that a plane can land on a ship is in itself amazing.

In November 1963, the United States Navy decided to do some of the most amazing tests ever done on an aircraft carrier. The idea was to find out which transport aircraft would be suitable to supply material to this type of ship, and it occurred to them to try a Lockheed KC-130F Hercules. For those who are not familiar with the famous model, it is the aerial refueling version of a transport plane with four turboprop engines. It measures almost 30 meters long and 40 meters from tip to tip of the wings. This aircraft is famous for its ability to land and take off on short and poorly prepared runways. 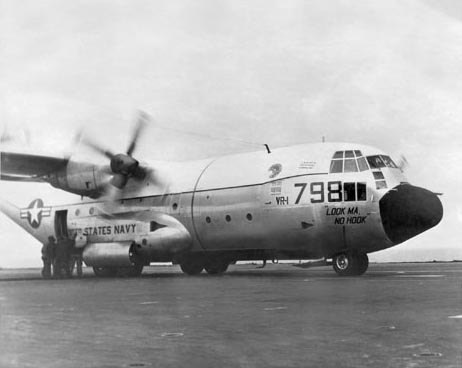 The aircraft selected for the test was a US Navy Hercules, with numeral 798 and construction number 149798, belonging to the First Logistics Support Squadron of the Fleet (VR-1). The ship chosen was the USS Forrestal (CV-59), an aircraft carrier that was the head of its class and was 325 meters long, then captained by Dick H. Guinn. The pilot who would attempt to accomplish this feat was a naval aviator, Lieutenant James H. Flatley III, who would fly the plane accompanied by Lieutenant Commander W.W. "Smokey" Stovall and Aviation Mechanic 1st Class Ed Brennan. 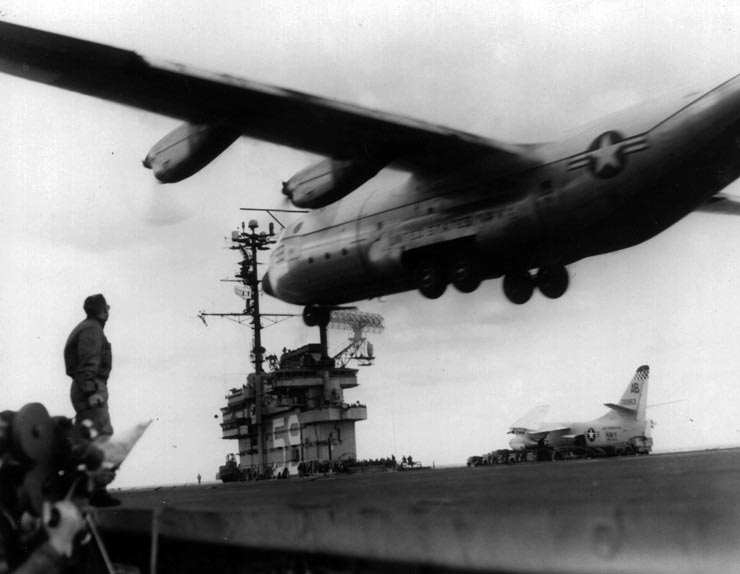 The day chosen for the tests was November 8, and they would take place in the North Atlantic, 500 nautical miles (about 930 kilometers) from the coast of Massachusetts. The flight deck of the USS Forrestal was cleared of other aircraft to avoid possible collisions due to the large size of the KC-130F. 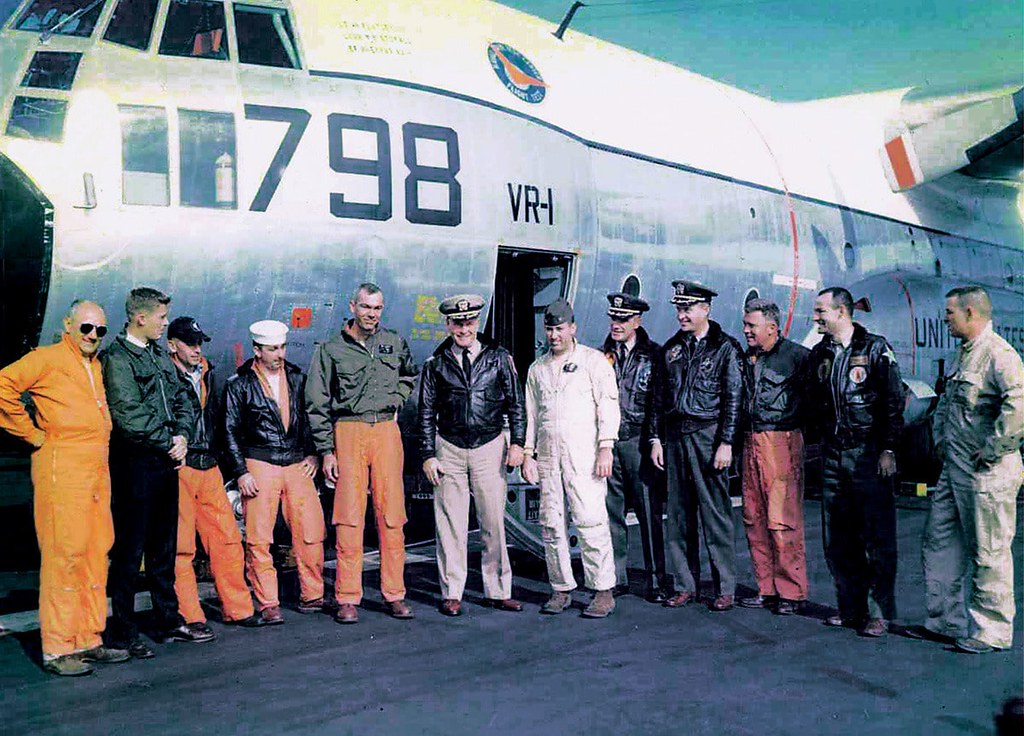 It should be noted that the test was a complete success, as the KC-130F was able to land without using the landing cables that are used to stop carrier-based fighters from landing on the flight deck. In fact, the Hercules was nicknamed "Look ma, no hook", since it did not need to use the landing hook that naval aircraft use when landing on aircraft carriers. In addition, the KC-130F was also able to take off without resorting to the carrier's steam catapults, which are used to launch embarked aircraft in air operations. That indicates what a formidable aircraft the Hercules is, and also how skilled its crew were. 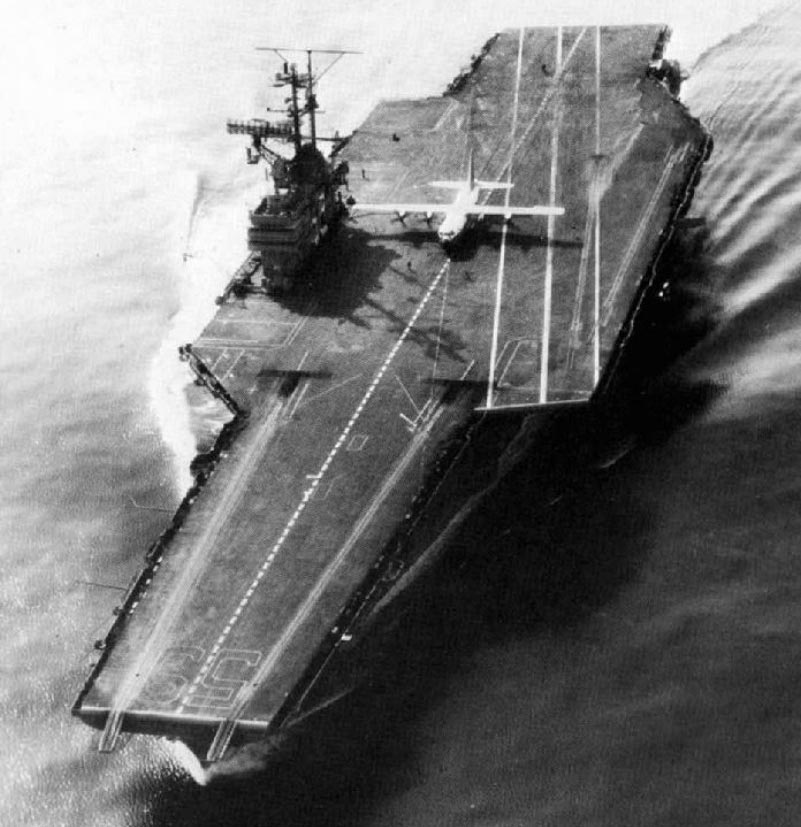 During those tests, the KC-130F piloted by Lieutenant Flatley made a total of 21 landings without a landing cable and another 21 takeoffs without a catapult, in addition to 29 "touch-and-go", which is what it is called in aeronautical terms the landings in which the plane does not come to a stop and takes off again. 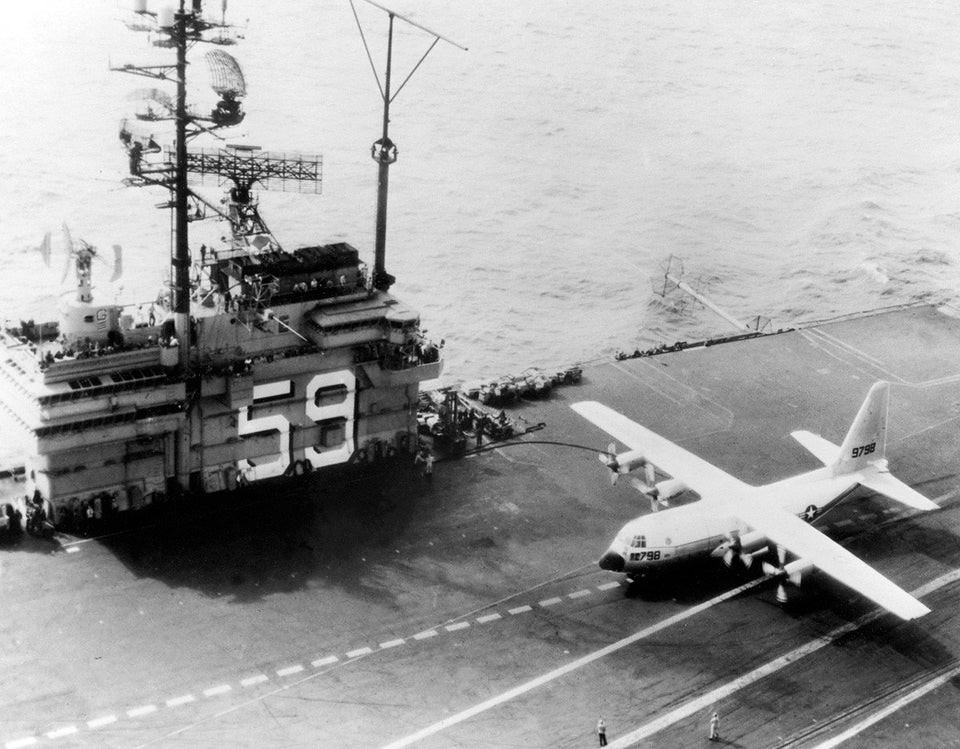 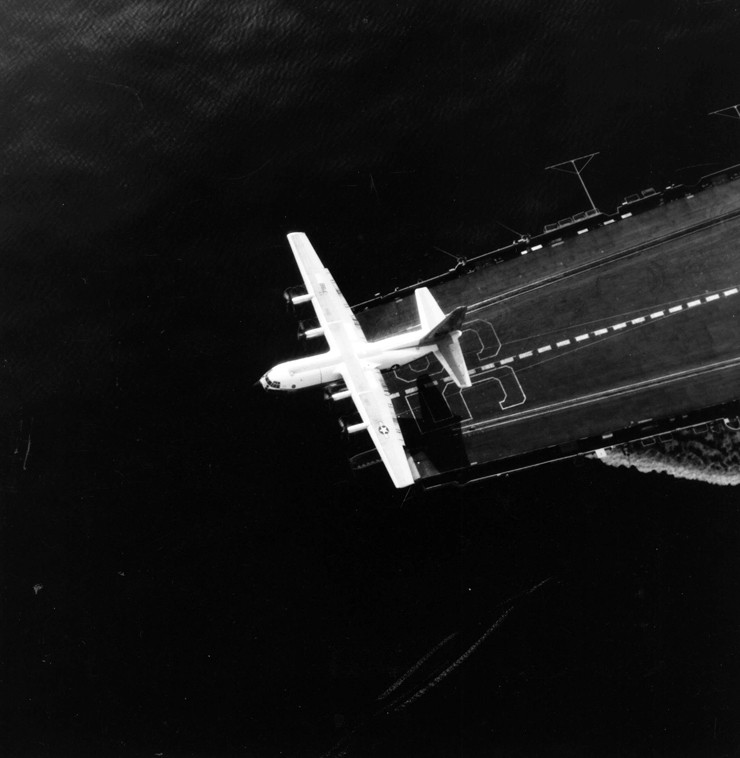 For that feat, Lieutenant Flatley received the Distinguished Service Cross. Otherwise, despite the success of the test, the US Navy considered the use of the C-130 Hercules as carrier logistics aircraft very risky. Its large size prevented it from operating on flight decks usually crowded with other aircraft. Also, it was too big for the ship's elevators, and it didn't fit in the aircraft hangar either. 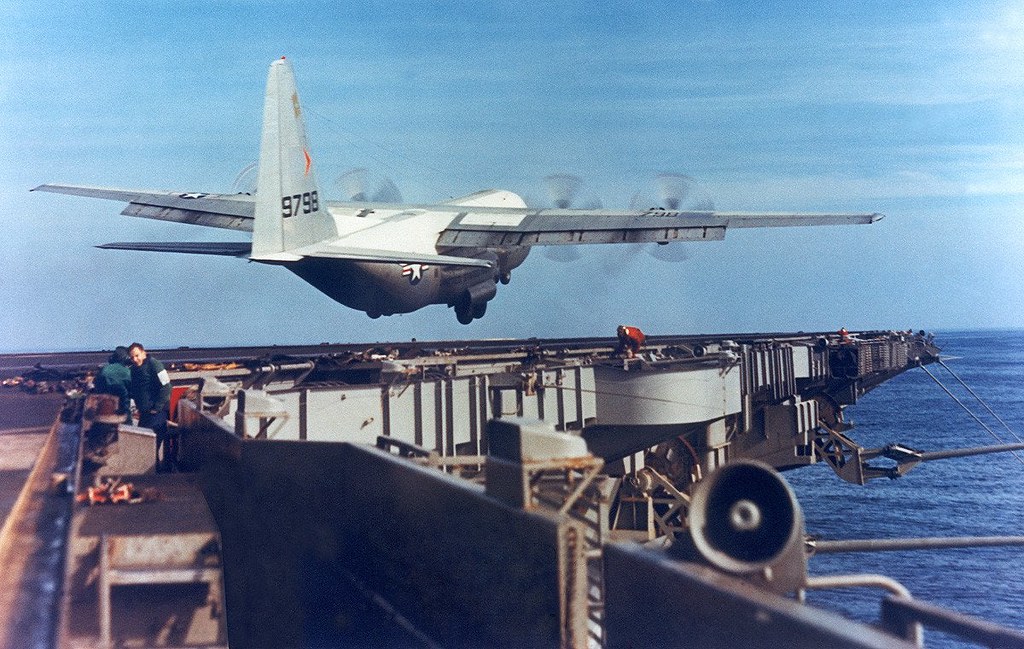 To take on that mission, the Grumman C-2 Greyhound was developed, a 17-meter-long, 24-meter-wingspan twin-engine derivative of the E-2 Hawkeye early-warning aircraft, which had made its first flight in 1960. The Greyhound is now being replaced by V-22 Osprey tiltrotors. 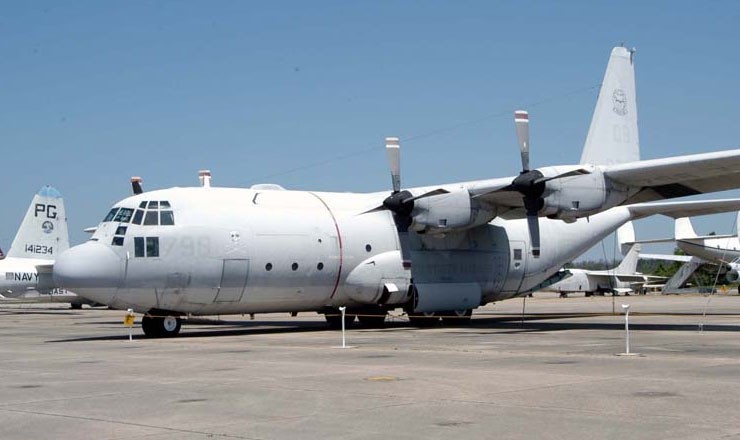 The KC-130F 149798 "Look ma, no hook" was in service with the VR-1 until 2005, when it was donated to the National Museum of Naval Aviation in Pensacola, Florida, where it is currently on display (as you can see on these lines). You can see below some footage of those historic tests of 1963: 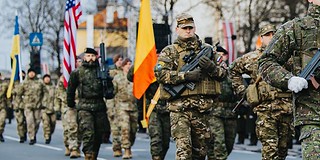 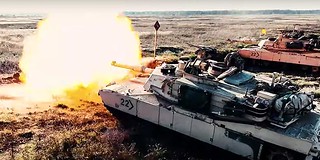 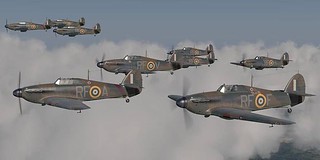 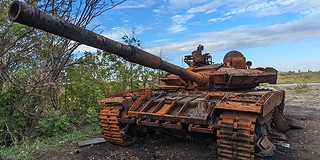