A weapons expert reviews the shortcomings of its latest sniper version

The Spanish M43 Coruña rifle: an analysis that qualifies it as “the worst sniper rifle”

Spain has historically had a good and varied light weapons industry, author of high-quality weapons. But it hasn’t always been that way.

After the Spanish Civil War, the now closed Weapons Factory of La Coruña produced the M43 rifle, popularly known as the “Mauser” (because it is based on a German rifle of that brand) or as “Coruña”, for its place of manufacture. This rifle was a derivative of the famous German Kar-98K carbine, a rifle known for its good accuracy. Like the Kar-98K, the M43 had a 7.92x57mm caliber. The M43 was a good rifle, which is still used in the Spanish Armed Forces in instruction and for parades.

Forgotten Weapons, an excellent YouTube channel from the US that reviews weapons from many countries, has published today an interesting video about the sniper versions of the M43:

The author of the video does not leave the earliest version of this rifle for select shooters wrong, although he is surprised by the sight (below these lines), made of steel, possibly from the interwar period and in which it seems that the original Zeiss marks have been erased to put a Spanish mark. Something that a commentator attributes to a case of possible smuggling by Otto Skorzeny, the Waffen SS colonel who took refuge in Spain after World War II. 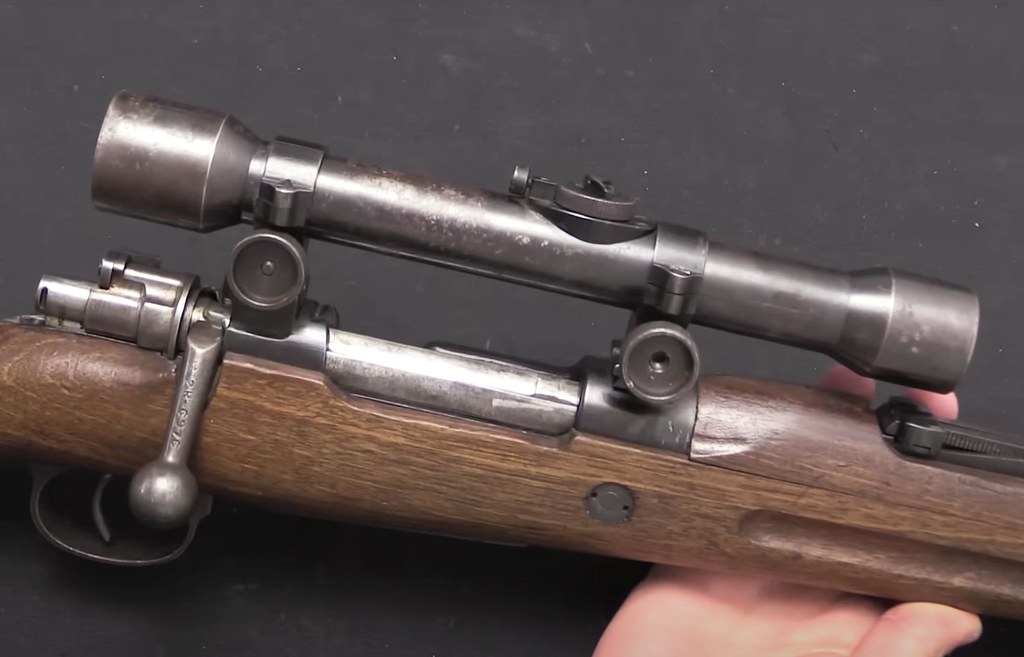 What really upset this expert is the latest version of this sniper rifle (below these lines) due to its poor quality, with rough welding and poor and improvised arrangements for the lever and the bolt safety did not rub against the sight (despite which the lever continued to rub against the sight, as seen in the video). The expert calls this late version “the worst sniper rifle ever made”. 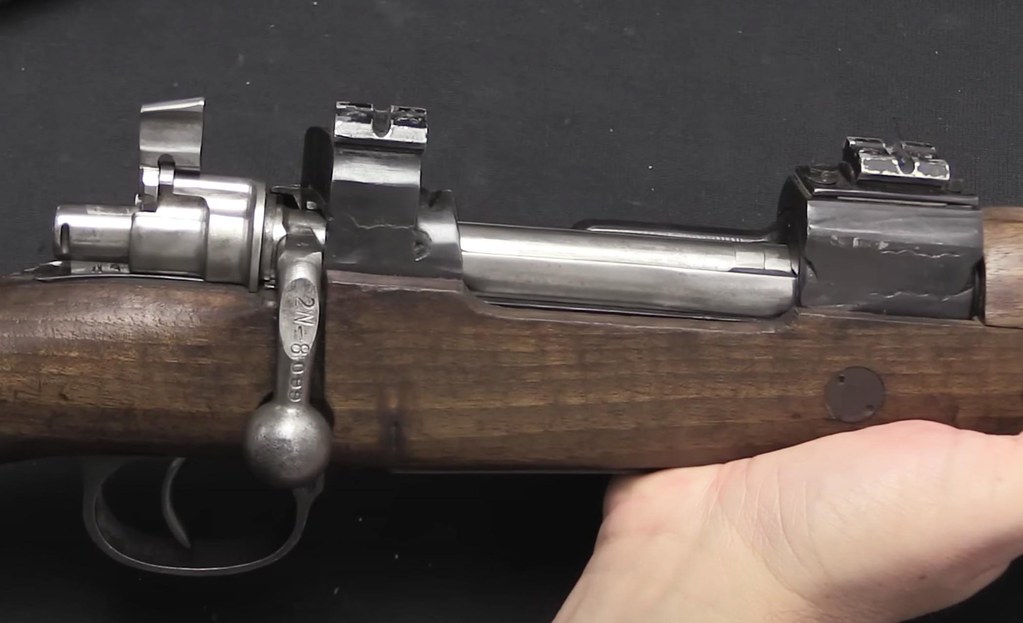 As if that weren’t enough, this late version was equipped with a cheap commercial Japanese 10×32 sight, suitable, perhaps, for a civilian .22-caliber rifle, but not for a military rifle sniper “I think it really has to be the lowest quality scope that I’ve ever seen put on an actual military pattern rifle“, the analyst notes. You can see the sight under these lines. It even has a dent on its back. 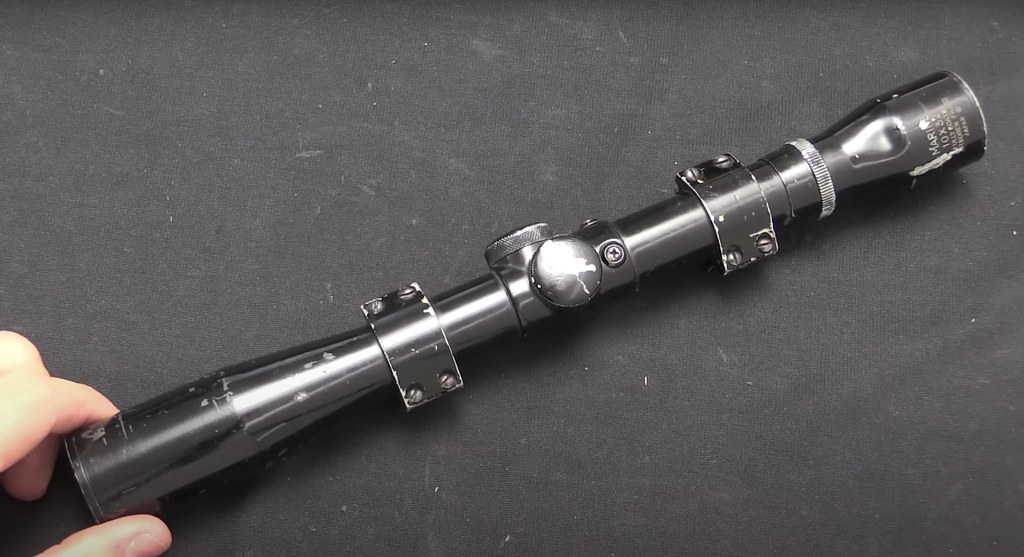 In the comments, some Spanish viewers have been embarrassed by the poor quality of this weapon, which according to the author of the video was in service in the Spanish Armed Forces until the 1980s (the M43 was replaced by the Cetme C automatic rifle as an ordinance rifle of the Armed Forces at the end of the 1950s). It could be argued that this late version of the M43 sniper was manufactured during the years of isolation, when Spain had serious difficulties obtaining the raw materials necessary for its industry, but there is something that cannot be excused and it is the sloppy way of doing things. It is difficult to understand that the Spanish Armed Forces would accept a job of this quality.