The United States has experienced a new espionage scandal, this time involving a US Army officer and his wife.

A major special operations base

The particularity of the case is that the arrested officer is Jamie Lee Henry, who in June 2015 he made headlines for being the first transgender US Army officer. Henry is a military doctor and holds the rank of major. He works at Fort Bragg, North Carolina, which is the main base for US Army special operations groups. The US Army Special Operations Command (USASOC), the Delta special force (homologous to the Navy SEALs in the US Army), as well as several Special Forces and Psychological Operations units. Because of this,Henry would have access to the medical records of the US Army's elite. 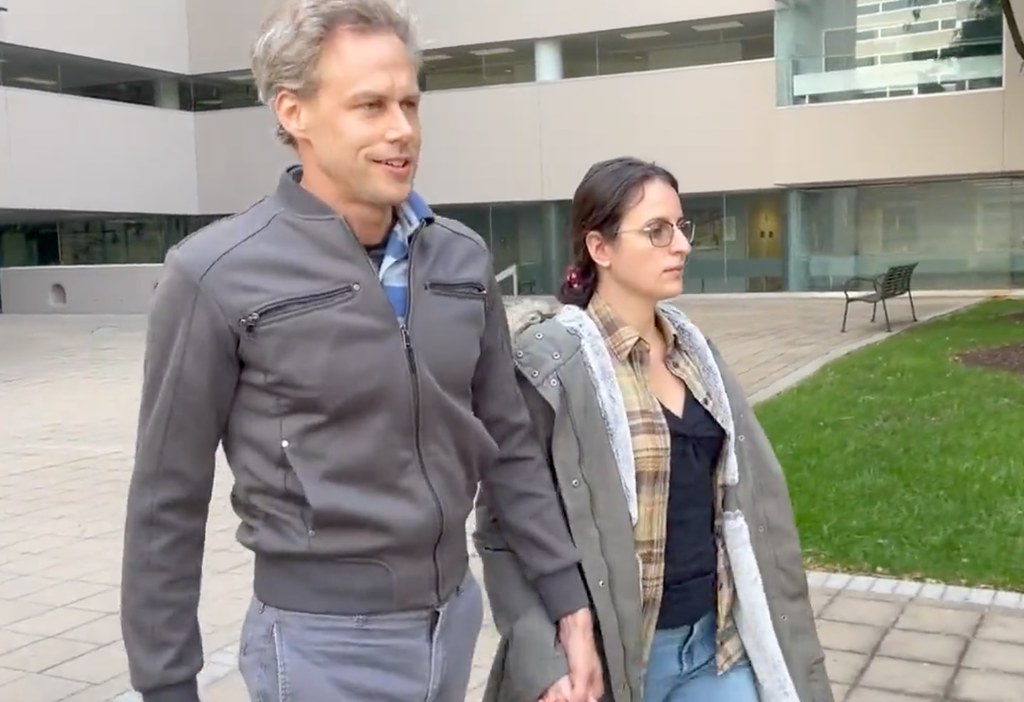 Henry and his wife leaving the court hearing for which they have been accused of two crimes. Although until now photos of Henry dressed as a woman had been disseminated, he attended the court hearing in men's clothing (Photo: Paul Gessler/WJZ/The Baltimore Banner).

Henry and his wife face up to 15 years in prison.

According to The Sun, both Herny (39) and his wife, Anna Gabrielian (36), were arrested while trying to sell military medical records to the Russian embassy. They thought they were giving this information to a member of that diplomatic delegation, but in reality they were giving it to an undercover FBI agent, according to the Attorney indictment of the District of Maryland. Because of this, Henry and his wife have been accused of conspiracy and illicit disclosure of medical information, charges for which each could face 15 years in prison . They are currently under house arrest.

The officer claimed that he wanted to join the Russian army

The undercover agent, posing as an employee of the Russian embassy in Washington, approached Gabrielian in mid-August and asked him about the help he had offered to that embassy a few months earlier. The defendants even met with the agent to offer him this information, after Gabrielian pointed out that "as a military officer, Henry was currently a more important source for Russia than she was" According to the indictment, the The couple provided the FBI agent with Fort Bragg patient medical information to show "the potential for the Russian government to gain insights into the medical conditions of individuals associated with the United States government and military in order to exploit this information."

The indictment also notes that Henry explained to the undercover agent that he "had looked into volunteering to join the Russian Army after the conflict in Ukraine began, but Russia wanted people with “combat experience” and he did not have any." Henry further stated: "the way I am viewing what is going on in Ukraine now, is that the United States is using Ukrainians as a proxy for their own hatred toward Russia." So, the couple was clearly influenced by pro-Russian propaganda. 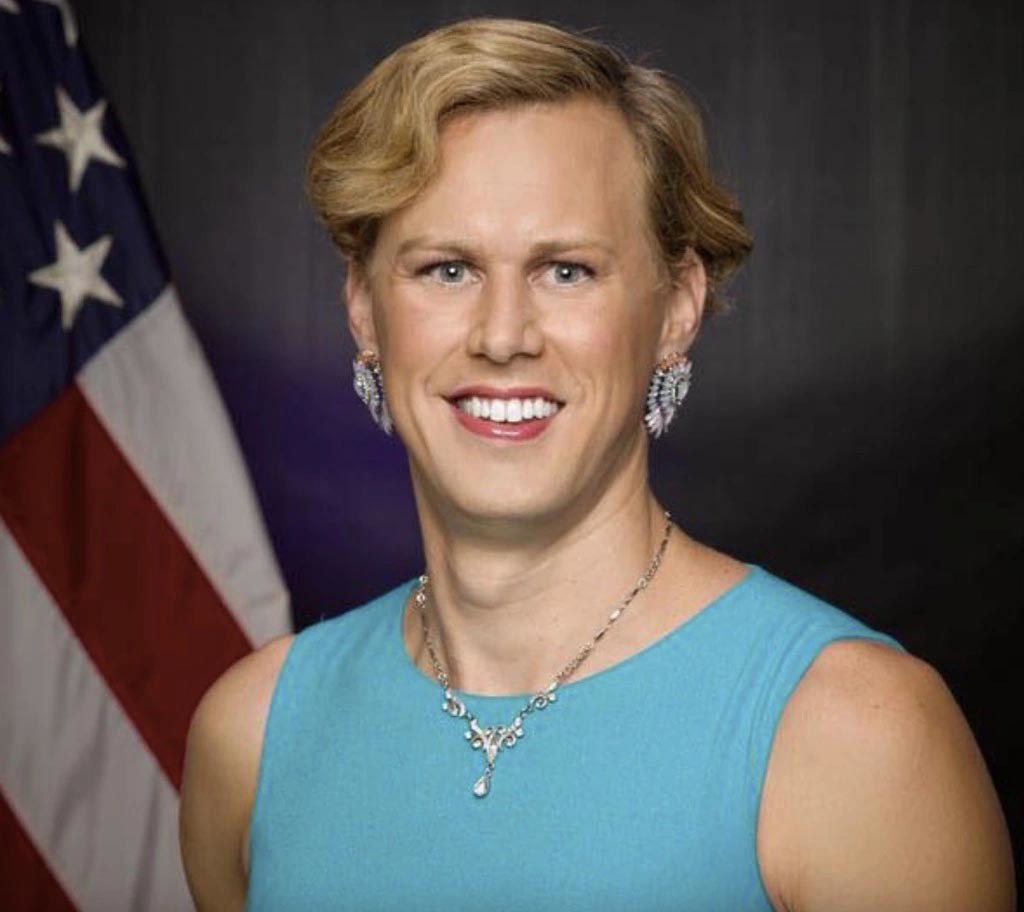 An official US Army photo released in 2015, in which Herny appeared in makeup and dressed as a woman (Photo: US Army).

The Prosecutor's Office has also pointed out that Henry and Gabrielian offered to provide the undercover agent with "private medical records from the United States Army and Medical Institution 1 in order to help the Russian government. During the same meeting, Gabrielian demanded that if she were put at significant risk of arrest, she wanted her and Henry’s children to, “have a nice flight to Turkey to go on vacation because I don’t want to end in jail here with my kids being hostages over my head”."

According to Reuters, Matt Leonard, a US Army spokesman, confirmed that Henry entered active duty in May 2007 and was assigned to Fort Bragg as a staff intern with the rank of major.