A tour of the old B-52 anti-aircraft battery in Montefaro, in the Rías Altas of Galicia

Due to its strategic position, the Spanish region of Galicia has historically had important coastal defenses, especially around the city of Ferrol.

Ferrol hosts, since the eighteenth century, one of the most important bases of the Spanish Navy, protected by one of the Rías Altas (upper estuaries) of Galicia. To protect this base, a few coastal artillery batteries were built in the Ártabro Gulf area. In the town of Ares, on the south side of the Ferrol estuary, the Montefaro Battery was built in the 18th century. This coastal artillery battery was converted into an anti-aircraft battery in 1941, being called Battery B-52 of Montefaro and equipped with four Vickers 105/34 mm cannons located in two wells, as documented by the urban explorer Galician Manuel Calavera in a detailed published article in 2011.

Like other Galician coastal batteries, the Battery B-52 of Montefaro was abandoned by the Spanish Army in the 1980s. Like the other batteries in the Ártabro Gulf, the B-52 was dismantled. Today you can access its tunnels and the old wells of its cannons. The Youtube channel Baterías de Costa del Golfo Ártabro has published today a video recorded this month of a tour of this old anti-aircraft battery:

You can see some screenshots of the video below, as a preview. Here we see one of the accesses to the battery tunnels, very well concealed with the terrain. 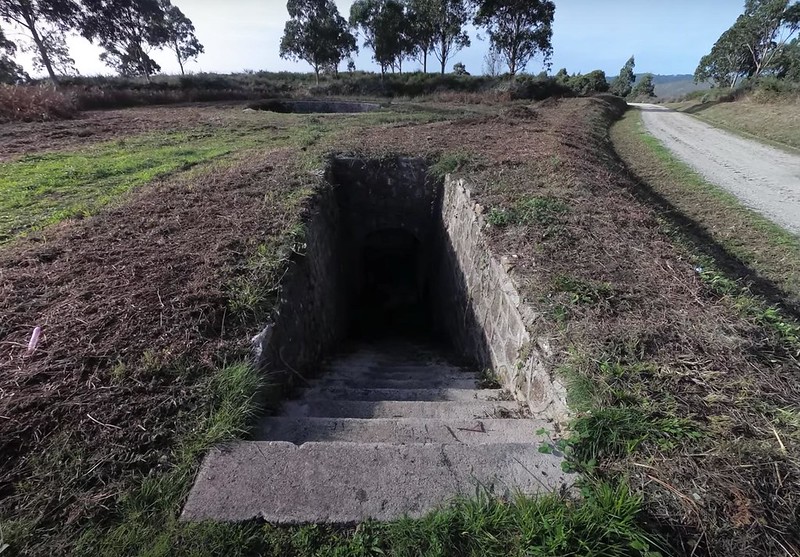 The interior of the underground tunnels of the battery. These galleries gave access to the magazines where the ammunition for the anti-aircraft guns was kept. 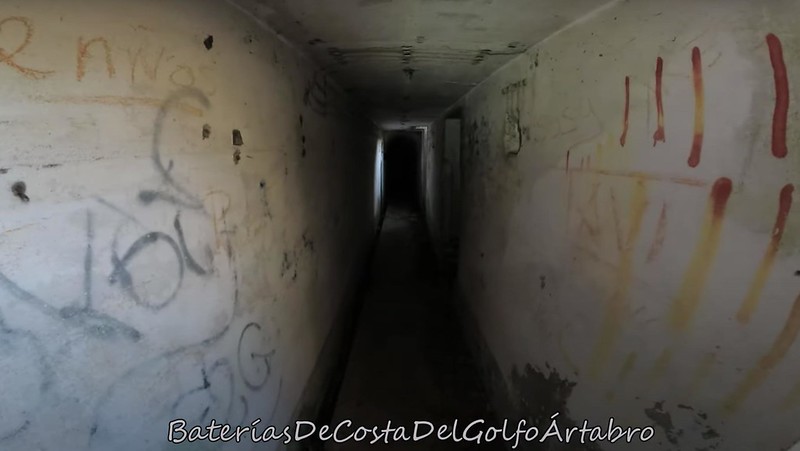 One of the four wells that housed the Vickers 105/34 mm cannons, today empty. 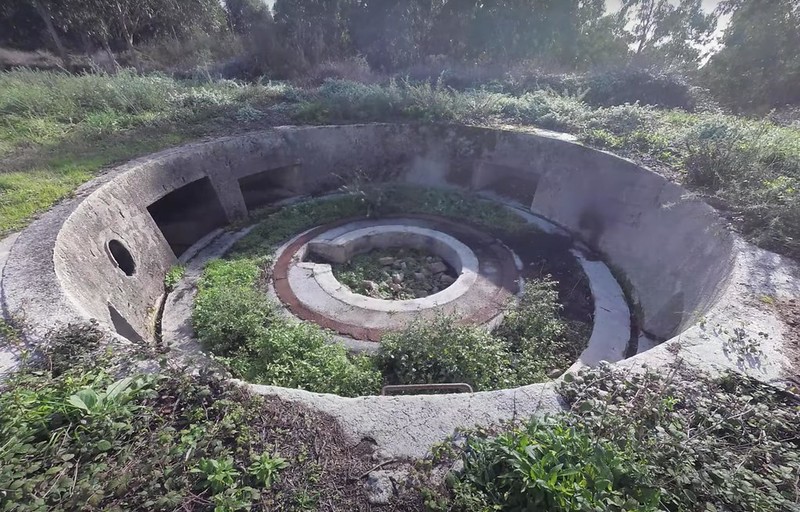 In the battery tunnels there are airplane silhouettes painted on the walls, to help identify potential targets. 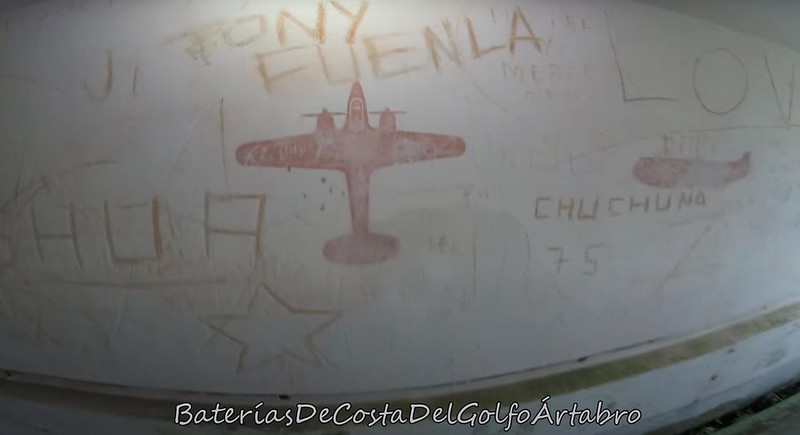