Arms consignments purchased by armies are sometimes so large that curious cases like the one we are going to see today can occasionally occur.

This story began four years ago, when Eric Grand-Maison posted a video showing a wooden box with 24 Mauser Model 1935 rifles, a variant of the Mauser Model 1908 manufactured in Germany for the Brazilian Army. Some 100,000 rifles of this type were manufactured by Deutsche Waffen und Munitionsfabriken (DWM) and by Mauser for export to Brazil. Apparently, the box was imported by a company from British Columbia, in Canada, and it was not opened from 1937 until 2018. Here is the first video that was published four years ago about that enigmatic box:

The second video made us wait a long time: it was published a year ago, and in it we see that inside the box were some sheets, as marksmanship tests, dated 1937:

Time went by, and finally a few days ago, on November 11, the video in which we see the rifles that were inside the box was published:

That same day one more video appeared, in which we can see the bayonets that were in the bottom of the box, under the rifles:

You can see here some captures of these videos. Here we see the sheet with the marksmanship tests, dated 1937. The text is in German, but it refers to the Mauser Model "Brasilien" (Brazil). 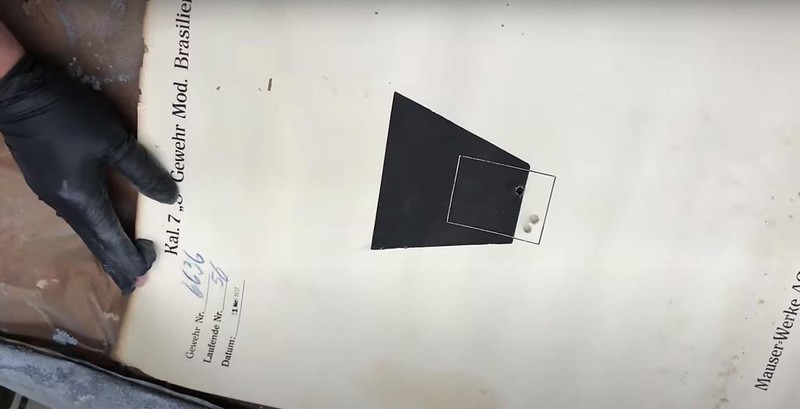 The opening of the box. These rifles did not see the light of day for 81 years. 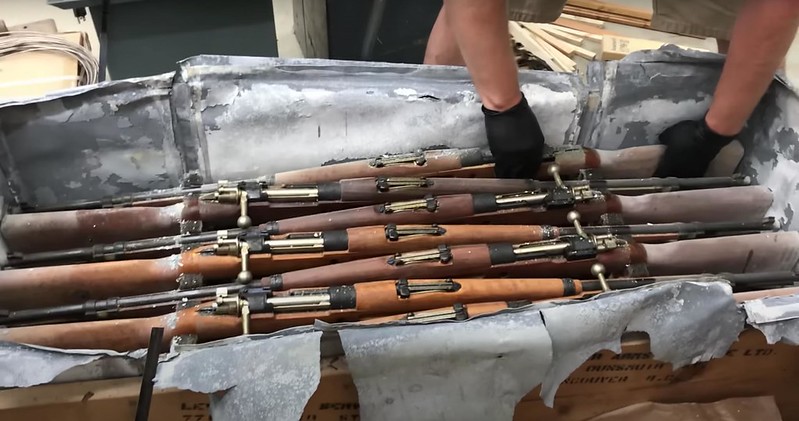 An image showing the condition of the rifles. Although the time has elapsed, it's not too bad, but it's clear that the harsh British Columbia winters took their toll on them. 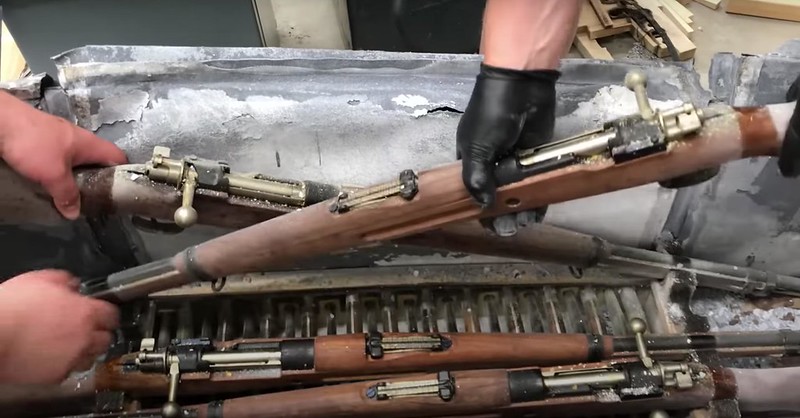 The compartment with the bayonets, located under the rifles. 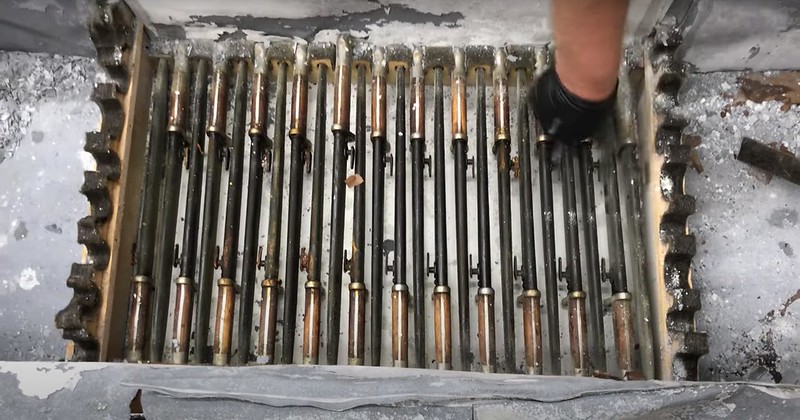