The plane crashed between Daruvar and Slatina, about 100 km east of Zagreb. As noted by Scramble.nl, both pilots managed to eject and are safe. The aircraft belongs to the 191. Eskadrila Lovačkih Aviona (191st Fighter Squadron). It is 164, with construction number 516969001. The Croatian Air Force had 8 MiG-21s in total, of which 4 are MiG-21UMD two-seaters. 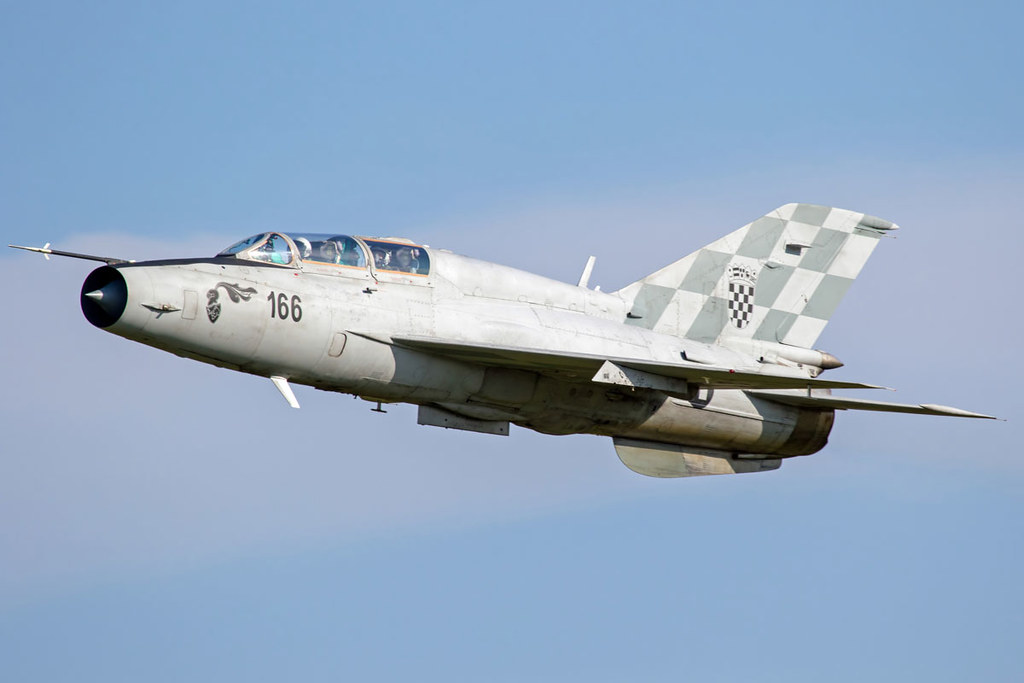 One of the MiG-21UMD of the Croatian Air Force (Photo: Robert Erenstein/Scramble.nl).

The cause of the accident would have been an engine failure. The plane was flying together with three other MiG-21s that managed to return to their base without problems. Firefighters from Virovitica-Podravine managed to locate the wreckage and the two pilots, in mountainous terrain and with difficult access. According to the fire department, the pilots are in stable condition and out of danger. 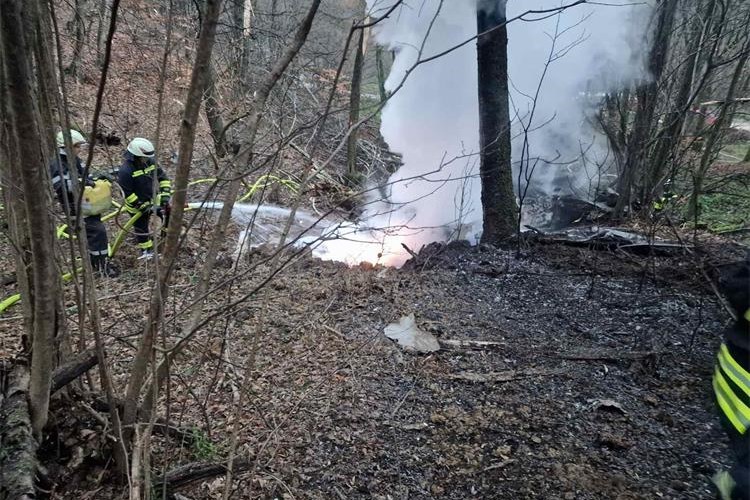 The rescue teams have released these two images of the crash site. The first one shows the firefighters putting out the fire caused by the crash, while the second shows the drift of the MiG-21UM, with the emblem of the Croatian Air Force. 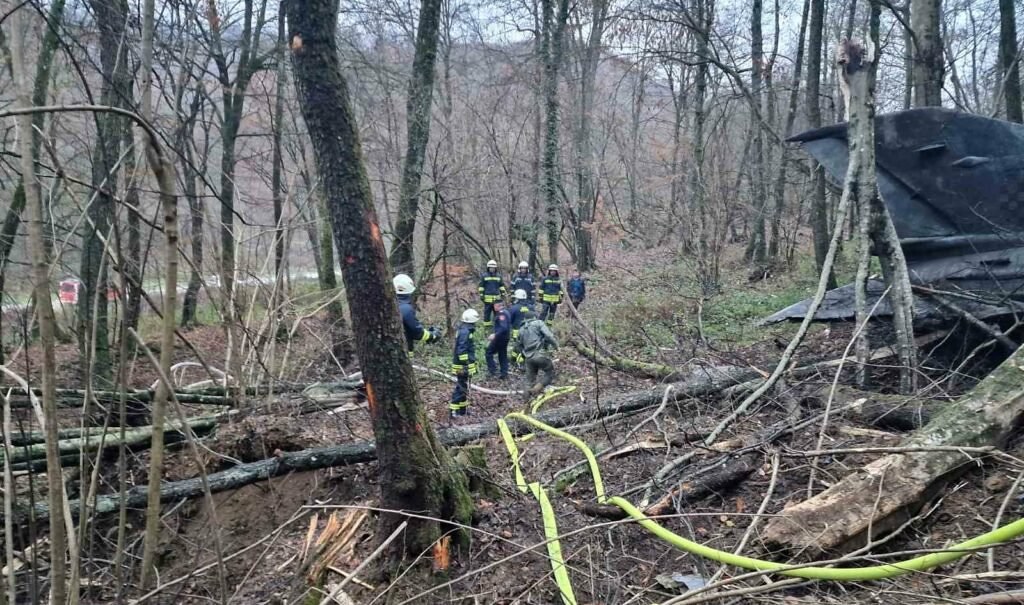 The MiG-21s for the Croatian Air Force were purchased during the wars in the former Yugoslavia in the 1990s. Croatia managed to acquire 40 MiG-21s in total, of which only 20 ever entered service. service. In addition, Croatia received three Yugoslav MiG-21s through pilot defections. The four MiG-21UMs operated by the Croatian Air Force were purchased between 2003 and 2004 from the Polish Air Force. The plane that crashed today was delivered to Croatia in June 2004, being upgraded to the MiG-21UMD version by the Romanian company Aerostar, according to Aeroflight.co.uk. You can see here a video of the MiG-21UMD 166 that crashed today during an airshow in May 2018 in Velika Gorica, on the occasion of Croatian Air Force Day:

Croatia has been looking for a replacement for its MiG-21s for years. The United States and Greece offered it F-16 fighters, and in 2018 Croatia agreed to buy F-16s from Israel, but The US blocked its sale.