The place was hit by an earthquake, a tsunami and a nuclear accident

Inside the Fukushima exclusion zone, the scene of the 2011 disaster in Japan

The first of these catastrophes was the Tōhoku earthquake, with a magnitude of 9.1 on the Richter scale, making it one of the 10 strongest earthquakes in human history. It was so brutal that it displaced Honshu, the main island of Japan, 2.4 meters to the east. In turn, the earthquake caused a tsunami with waves of up to 40.5 meters, which swept towns on the eastern coast of Japan. The Fukushima nuclear power plant was hit by waves of between 13 and 14 meters, causing the worst nuclear disaster since the Chernobyl accident in 1986. As a result of this accident, a zone of exclusion in a radius of 20 km around the plant, evacuating the entire population that lived there.

Images of abandoned buildings and vehicles in that exclusion zone have circulated for years. However, Japan is proceeding to demolish the structures in that exclusion zone and remove the remains contaminated by the Fukushima accident, which has contributed to reducing radiation levels in the area. Today, the channel Exploring the Unbeaten Path, which offers interesting content on urban exploration, has published a report showing the current situation of this exclusion zone, at least the zones that are currently accessible:

There is one thing that draws a lot of attention from the video. In the images of the previous visits of that group of explorers to that area you can see abandoned shops in which the items are intact, even expensive items that in other countries would have been looted. That says a lot about Japan's well-known sense of civility... You can see here some screenshots that show just a few examples of the many interesting things that appear in the video. This house was hit by the tsunami on March 11 2011, and his watch stopped at 3:37 p.m., the time a 15-meter-tall wave hit the building. In that area, 154 residents died as a result of the disaster. 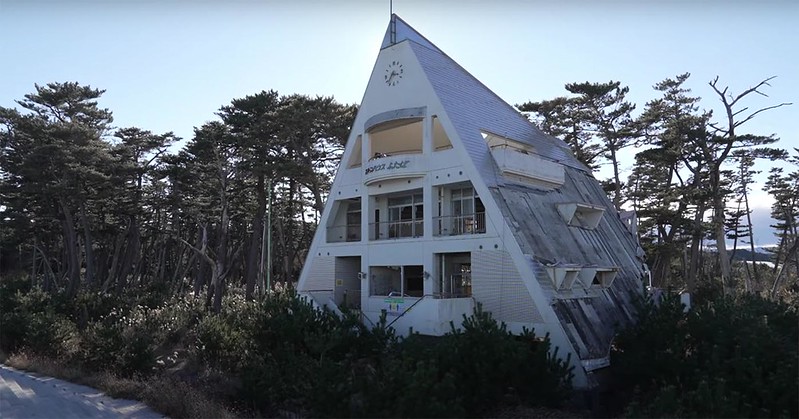 One of the areas affected by the nuclear accident. Today most of the buildings have been demolished. 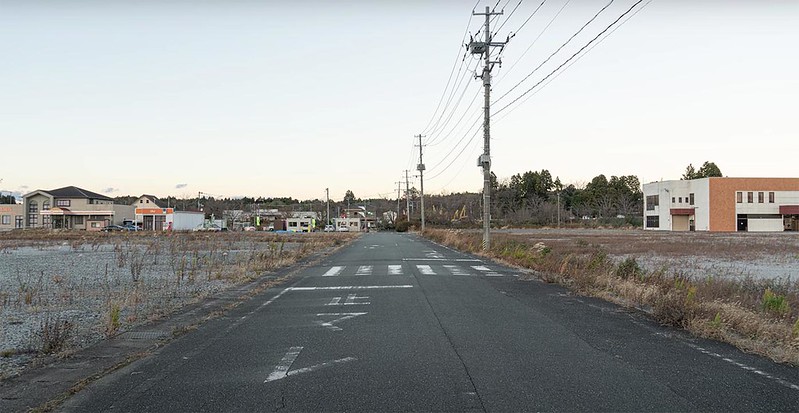 A Mitsubishi Lancer abandoned in the exclusion zone since the 2011 accident. Vegetation has been covering the vehicle, just like the car in the image that heads this entry. 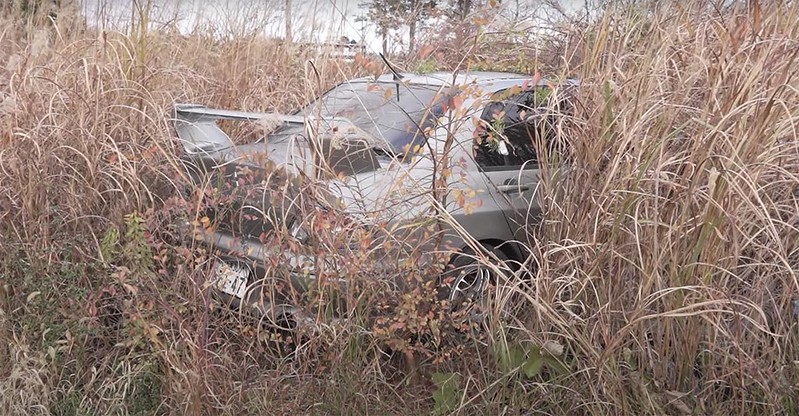 A Christian Church , next to what appears to be a school. Both have been abandoned since the 2011 disaster. 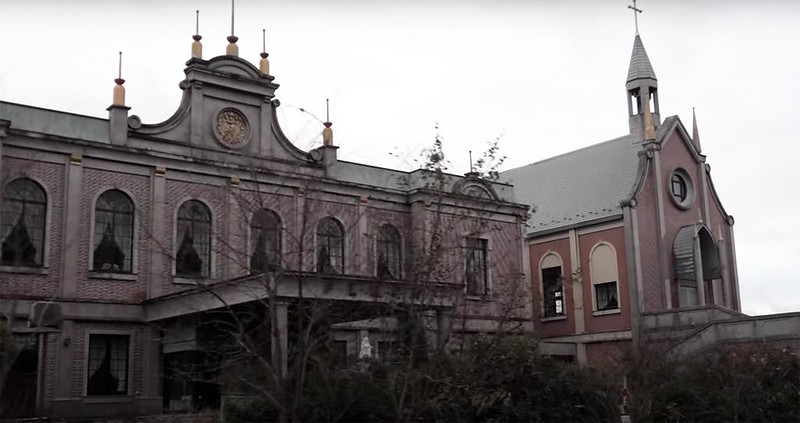 An abandoned bus in the exclusion zone. It has been there for almost 12 years. 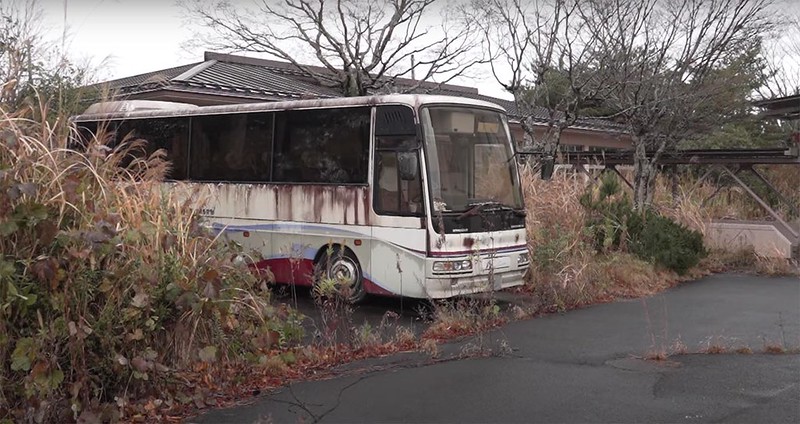