First trailer of ‘Top Gun Maverick’: this is how the fighters of the 1986 movie ended

Today Paramount Pictures has released the first trailer of the movie “Top Gun Maverick”, continuation of the famous “Top Gun” of 1986 and with the same protagonist: Tom Cruise.

The actor, for whom it seems that the years do not pass, returns in this movie to the Navy Fighter Weapons School, nicknamed “Top Gun”, at the naval base Miramar (California), a hunting school that on March 3 fulfilled half a century of existence. But the school does not even have its old technical name: today it is the United States Navy Strike Fighter Tactics Instructor Program (SFTI), although the US Navy still calls it “Top Gun”. The big news is that this time the protagonist with wings will no longer be the Grumman F-14 Tomcat, but the Boeing F/A-18E Super Hornet, which is the substitute of the F-14 substitute, after have replaced the F/A-18C Hornet. The video is an entire exhibition of this fighter, but the best for the nostalgic is what comes at the end:

Unfortunately, today there is little chance of flying on a Tomcat. Most of the fleet was scrapped after being withdrawn from service, for fear that their parts would end up on the black market and reach the other operator that has had the F-14: Iran, which still keeps that fighter active, “cannibalizing” a part of their planes. Here you can see a video of the scrapyard:

Here you can see some photos published by anft.net about the status of the F-14s deposited in the AMARG (the largest aircraft cemetery in the world, which I already told you about here): 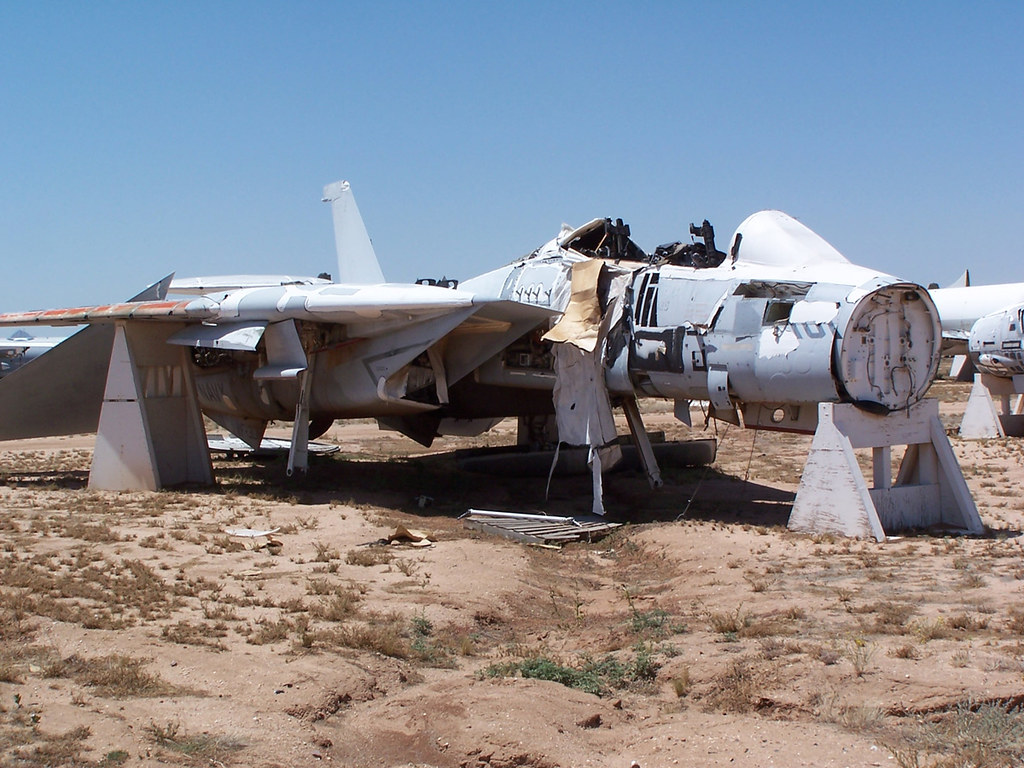 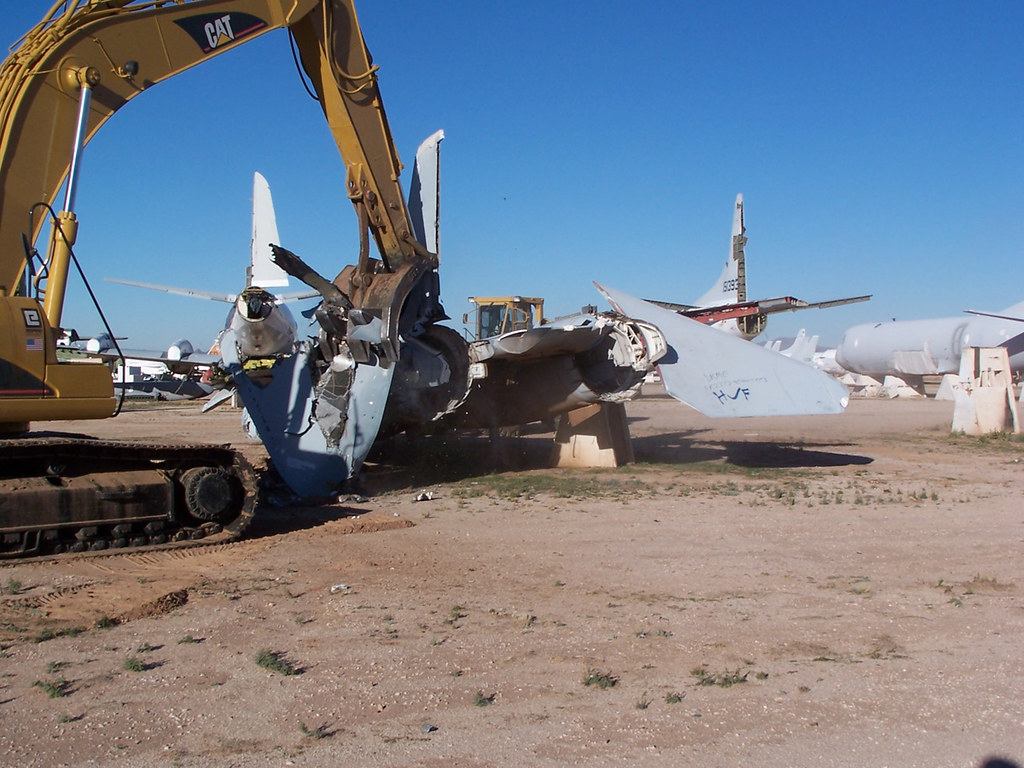 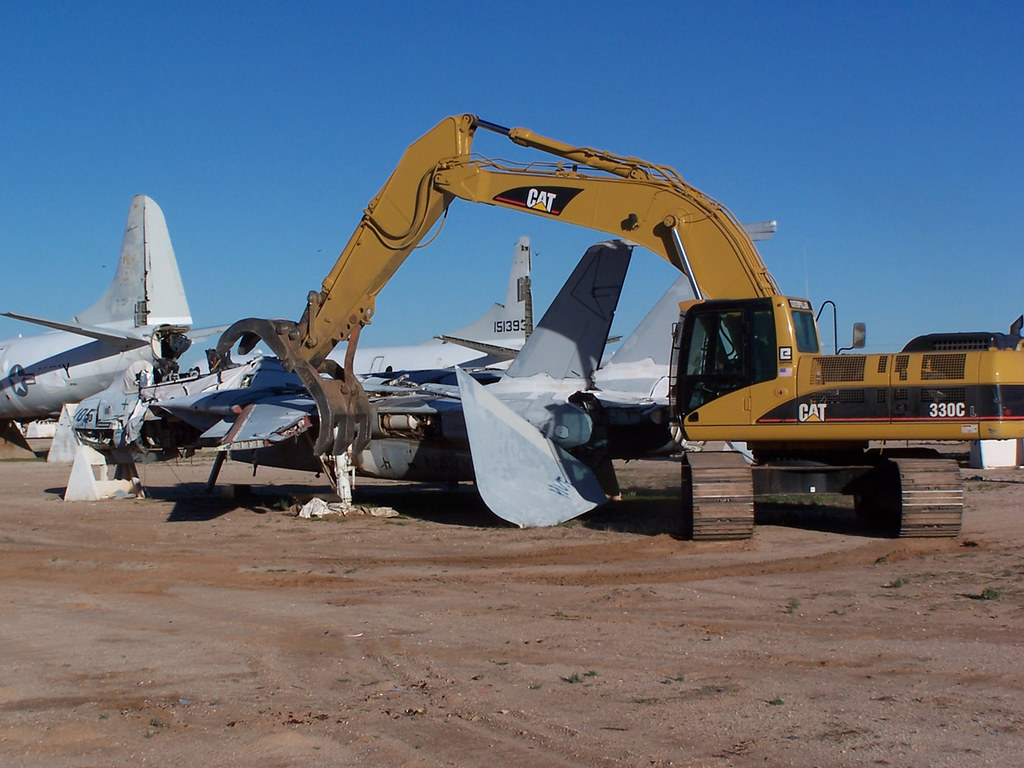 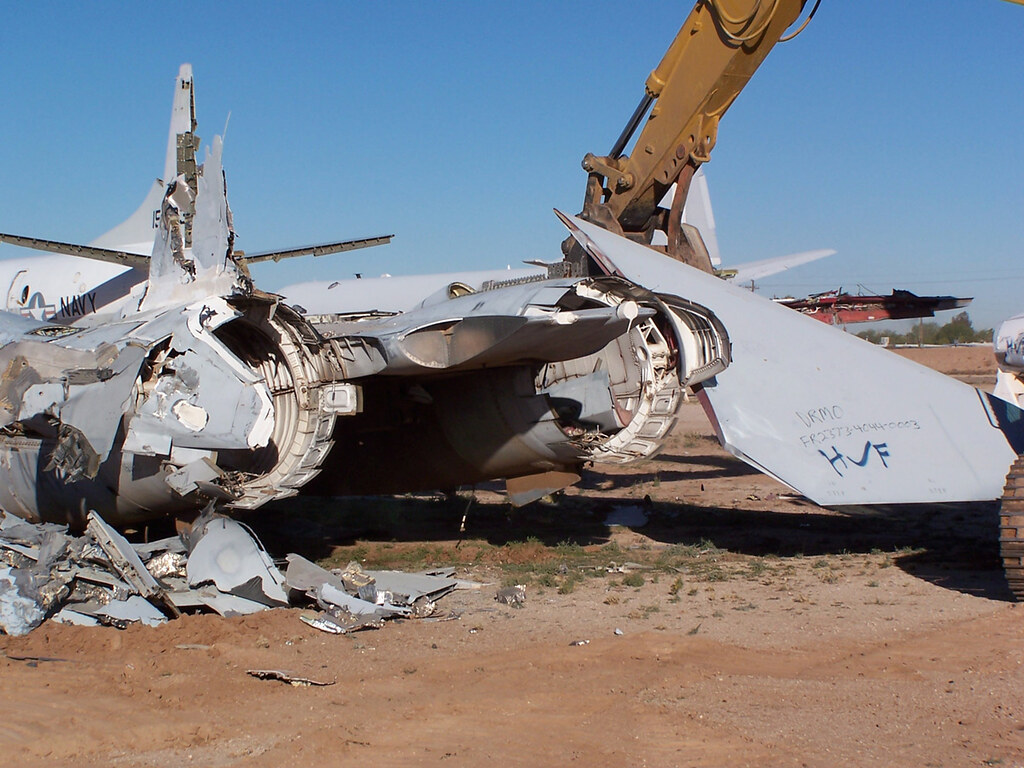 According to the current AMARG inventory, only 10 Tomcats remain there: 4 F-14A, 2 F-14B, 3 F-14D and one NF-14A test aircraft. So, I’m afraid that the final images of the trailer were made with a computer …