He was tortured and imprisoned by the communists, but did not yield to evil

Tadeusz Bieńkowicz: farewell to a Polish hero who fought against nazism and communism

Last weekend a man who faced enormous suffering in the fight for the defense of Poland and Freedom against the two great totalitarianisms of the twentieth century, was buried.

A fight that started when he was 16 as a scout

Tadeusz Bieńkowicz was born in the city of Lida (then part of Poland, today part of Belarus) on April 15, 1923. Son of Stanisław and Alicja Bieńkowicz, when Germany and the USSR invaded Poland in September 1939, Tadeusz was only 16 years old. His hometown was located in the area of Poland that was invaded by the Red Army on September 17 of that year. Like many other young Poles, although Tadeusz was not yet of military age, he joined the fight against the Soviet invasion of his homeland, being commander of a group of scouts in Lida. When Germany occupied Eastern Poland in 1941, during its campaign to invade the USSR, Tadeusz’s patriotism led him to fight against the Germans too. 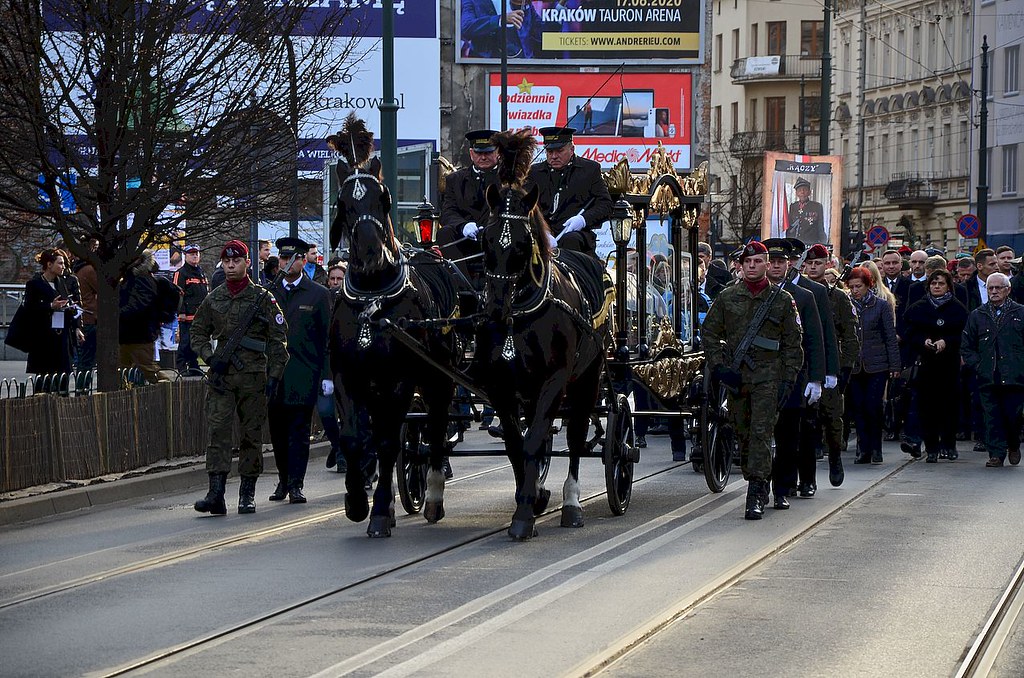 Nicknamed “Rączy” (Swift), Tadeusz was platoon leader in the II Battalion of the 77th Infantry Regiment of the Armia Krajowa (Home Army, the main organization of the Polish resistance) in the Novgorod area. He participated in various military operations against the Germans, including the release of dozens of Polish prisoners from Lida prison on January 18, 1944, a brave action for which he was awarded the Silver Cross of the Virtuti Military Order, the highest military medal of Poland. That same year he also participated in actions against the Soviet NKVD, the brutal political police of Stalin, executor of the massacre of Polish prisoners in Katyn in 1940. After the dissolution of the Armia Krajowa in January 1945 and the end of World War II, Tadeusz continued the fight against the Soviet occupation of Poland in the Novgorod area and in Central Poland. In addition, he organized a shelter for persecuted people in the city of Gdańsk, where he managed to hide up to 14 people at once. 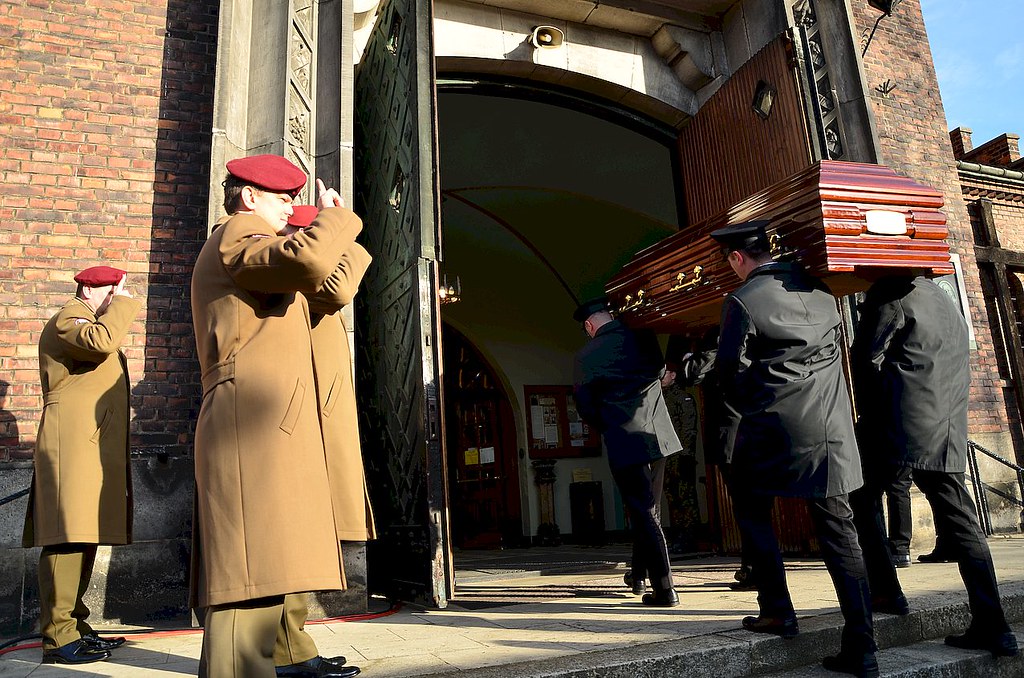 Pursued by Urząd Bezpieczeństwa (UB, Security Office, the political police of the communist regime established by Stalin in Poland), he had to flee to Krakow. He was arrested in 1950 and subjected to torture for seven months, but he was not bowed down. Under trial by the communist regime, the prosecutor asked for the death penalty, but he was eventually sentenced to life imprisonment, without him acknowledging any of the charges brought against him. In prison he dedicated himself to supporting other inmates. Finally, he was released in May 1956, as a result of an amnesty. Already on the street, taking advantage of his membership in the Union of Fighters for Freedom and Democracy (the association of Polish war veterans, controlled by the State), he dedicated to spreading among the young people the truth about Armia Krajowa and about the Katyn massacre (the Polish communist dictatorship maintained for decades an official lie that denied the Soviet authorship of that killing and blamed it on the Germans, and incessantly defamed the AK and other Polish resistance groups that were faithful to the Polish Government in exile). 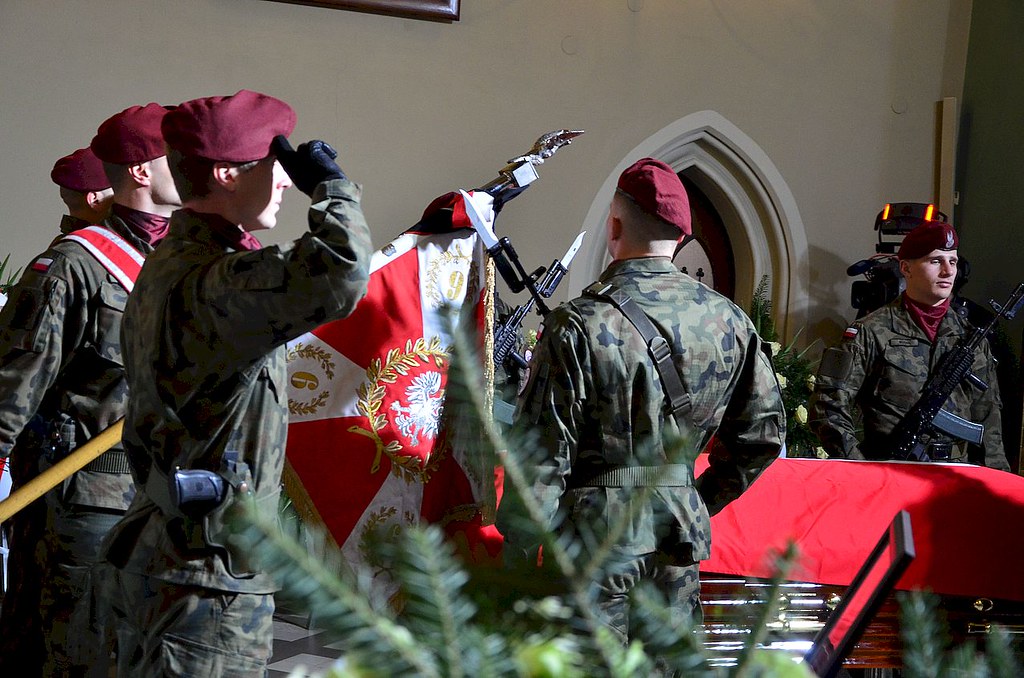 After the arrival of democracy in Poland in 1989, Tadeusz was rehabilitated by the State and co-founded the Union of Prisoners of the Stalinist Period and president of the Polish Association of Prisoners of Communism in Krakow, as well as secretary of the Council of Veterans and Victims of the Oppression of Małopolska, a member of the Krajowa Armia Museum Foundation and president of the Nowa Huta branch in the War Invalids Union of the Republic of Poland. On April 24, 2018, the President of the Republic of Poland, Andrzej Duda, promoted Tadeusz to the rank of Brigadier General, at the request of the Minister of National Defense. Tadeusz was awarded the Cross of Valor, the Commander Cross of the Order of Poland Restituta, the Cross of the September Campaign, the Cross with Swords of Prisoner of Communism and the Centennial Medal of the Recovery of Independence, the latter recently granted by Prime Minister Mateusz Morawiecki. 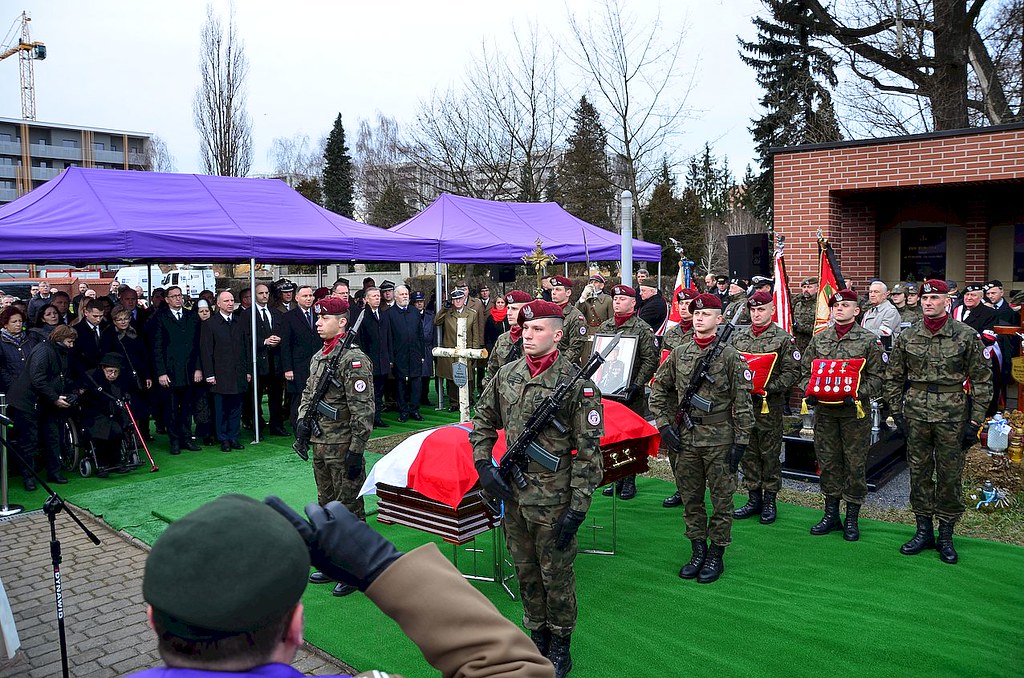 Buried with the honors a war hero deserves

Tadeusz died on December 13 in Krakow, at 96 years of age, being a man admired in his country. His funeral was held in Krakow last Saturday, the 21st, being a massive act and with all the honors that a war hero deserves, with the assistance of relatives, friends, veterans, soldiers of the Polish Army and the President of the Republic of Poland. Tadeusz’s life was an incessant struggle for Poland and for Freedom, never yielding to evil and oppression: an example for all who, like him, feel repulsed by totalitarianisms, whether nazi or communist. Serve this post as a tribute from Spain to this Polish hero and patriot. Rest in peace. 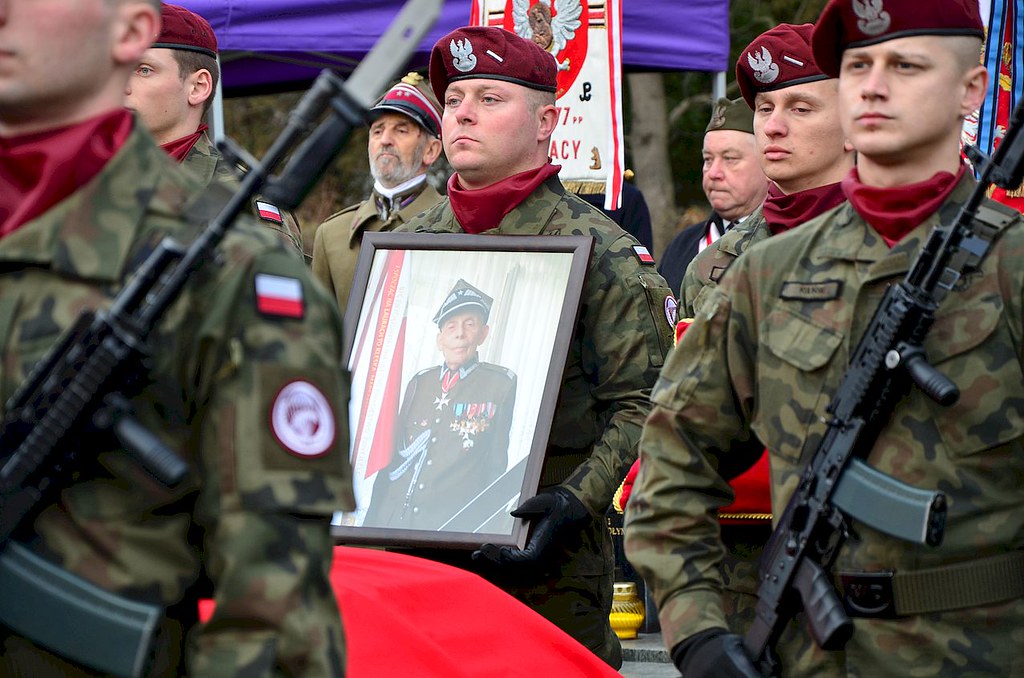