The declaration was made reluctantly and against a traditionally friendly country

A curious case: Poland only declared war on one country in WWII; peace did not come until 1957

World War II is full of curious stories, and some could even be said to be somewhat bizarre, like the one I bring you today.

Germany, Slovakia and the USSR started WWII with the invasion of Poland

After the invasion, the Government of Poland did not surrender. A Polish Government in exile was formed in London, and Polish forces continued their fight until the end of the war (both abroad and at home through the Polish resistance, which included the largest resistance organization in the occupied countries by Germany, the Armia Krajowa), constituting one of the largest national contingents of the war. 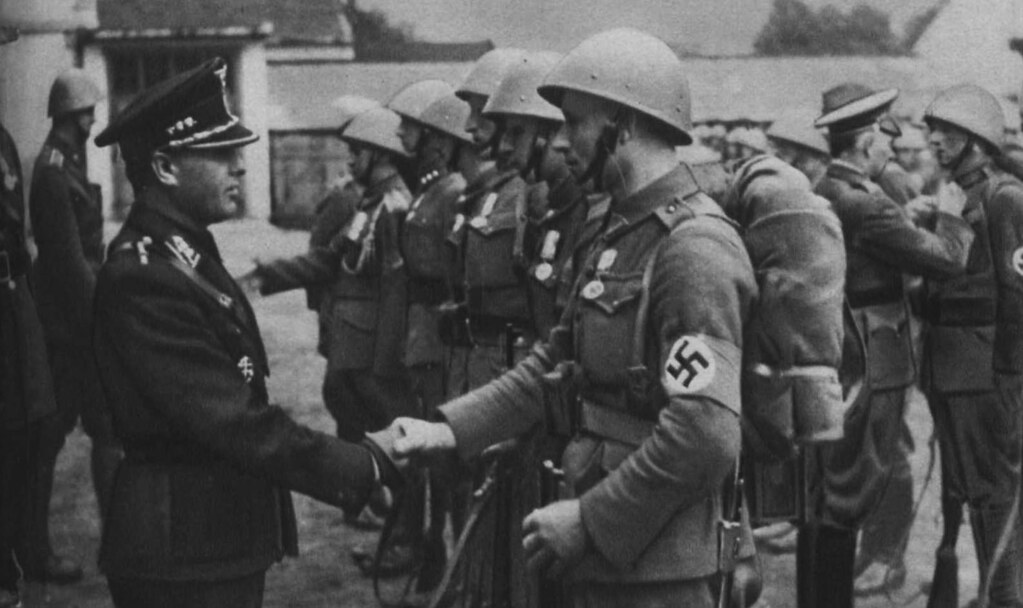 The Slovak nationalist leader Alexander Mach congratulating the soldiers of the Slovak Republic who participated in the invasion of Poland in September 1939 together with Germany. Slovakia was then a mere puppet state of the Third Reich (Photo: Univerzitná Knižnica).

Poland only declared war on one country in that contest: Japan

The most curious thing about the Polish case is that Poland only formally declared war on one country during World War II, and it did not go to Germany, the USSR or its allies, which had previously invaded (in case of invasion, the declaration of war is an unnecessary formality). That country on which Poland declared war was Japan, and it did so on December 11, 1941, a few days after the Japanese attack on the US base at Pearl Harbor, which brought the United States into the fray.

As Stuartd Dowell explains in The First News, it so happens that Poland had been maintaining good relations with Japan since regaining its independence in November 1918. The reason for this good harmony is that both countries had a powerful common enemy: the USSR. During the Russo-Japanese War (1904-1905), Polish intelligence experts had even collaborated with Japanese intelligence against the Russian Empire. This collaboration continued after the establishment of the Soviet Union.

This cooperation between Japan and Poland continued even after the outbreak of World War II: “A Polish espionage network was created at the Japanese embassy in Berlin, and Polish agents and diplomats travelled on passports provided by the Japanese. In Tokyo, the Polish embassy functioned normally,” says Dowell. That embassy was only closed in October 1941 after a campaign of pressure from Germany to Japan (both were part of the Tripartite Pact since September 1940). 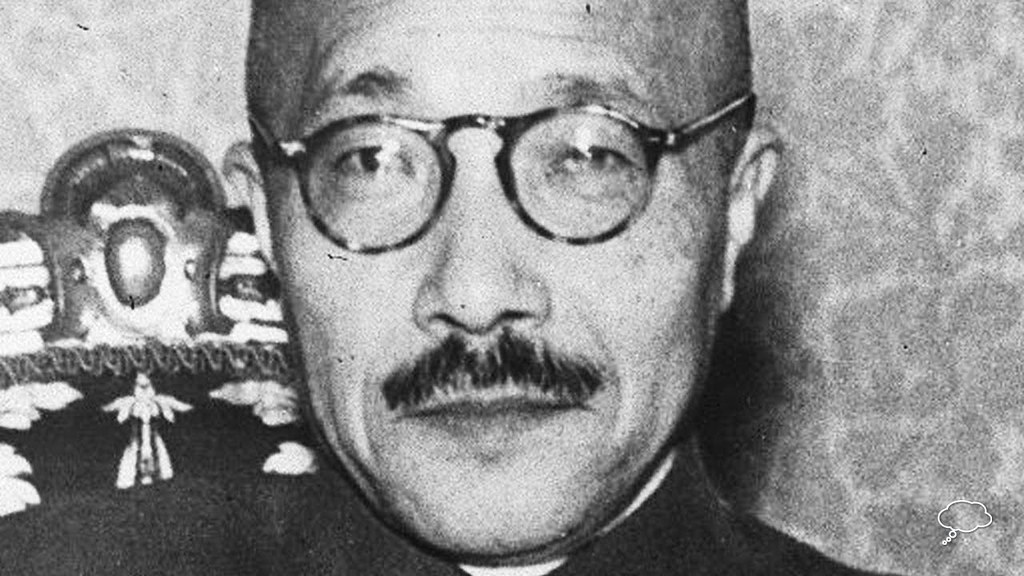 Japanese Prime Minister Hideki Tojo refused to accept the declaration of war presented by the Polish government in exile, claiming that it had been made under pressure from the British.

Japan refused to accept the Polish declaration of war

What happened then for war to break out between the two countries? One of the strongest reasons is that Poland’s best (if not the only) ally then, the United Kingdom, declared war on Japan on December 8, 1941, following the attack on Pearl Harbor the day before. Thus, Władysław Sikorski, head of the Polish government in exile, joined in that declaration of war, although he did so “with reluctance,” says Dowell. The Japanese reaction was very curious: Japanese Prime Minister Hideki Tojo refused to accept Poland’s declaration of war, claiming: “We do not accept Poland’s challenge. The Poles, fighting for their freedom, only declared war on us under pressure from the United Kingdom.”

The limited effects of that declaration of wara

That declaration of war had little consequence. What’s more, “cooperation between agents continued. Polish spies continued to move around Europe using passports provided by the Japanese, and the exchange of information about the USSR and Germany continued,” Dowell says. 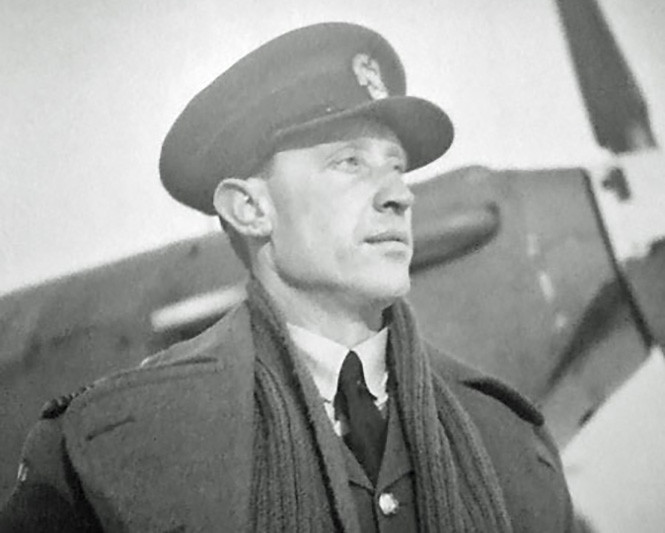 Polish ace Witold Urbanowicz in England with his Hurricane fighter. In 1943 Urbanowicz joined the American Flying Tigers in China, shooting down several Japanese aircraft. It was one of the few acts of war that took place between Poland and Japan during World War II.

One of the few cases of combat between the Poles and the Japanese was that of the famous Polish aviation ace Witold Urbanowicz, who served in the legendary Polish RAF 303 Squadron defending England against German bombardments. In June 1941 Urbanowicz was assigned as air attaché of the Polish embassy in the USA, and in September 1943 he joined a detachment of the 14th Air Force of the US Army in China, fighting with the 23rd American Fighter Group, the famous “Flying Tigers”, at the controls of a P-40 with which he shot down several Japanese planes.

The state of war continued until 1957

Curiously, the state of war was not withdrawn at the end of the war, so the theoretical war situation remained until Japan and the Polish People’s Republic (a satellite state of the USSR) officially established their relations in 1957. Despite this, and in a new paradox, Japan continued to support the Polish government in exile, based in London, which by then had already lost much of its international recognition (the last countries to withdraw it were Spain in 1969 and the Vatican in 1972). After the fall of communism, Japan was one of the countries that supported the merger of the Polish government in exile and the Polish People’s Republic in 1989.