It was attended by the Defense Attaché of the Polish Embassy

This Sunday, August 1, marked the 77th anniversary of the Warsaw Uprising of 1944, in which the Polish resistance rose up against the Third Reich.

The Historical-Cultural Association Poland First to Fight, which brings together Spaniards and Poles living in Spain who recreate various episodes of Poland's struggle for Freedom during the 20th century, organized an event in memory of that date and in homage to the soldiers Poles who fought in the Uprising. 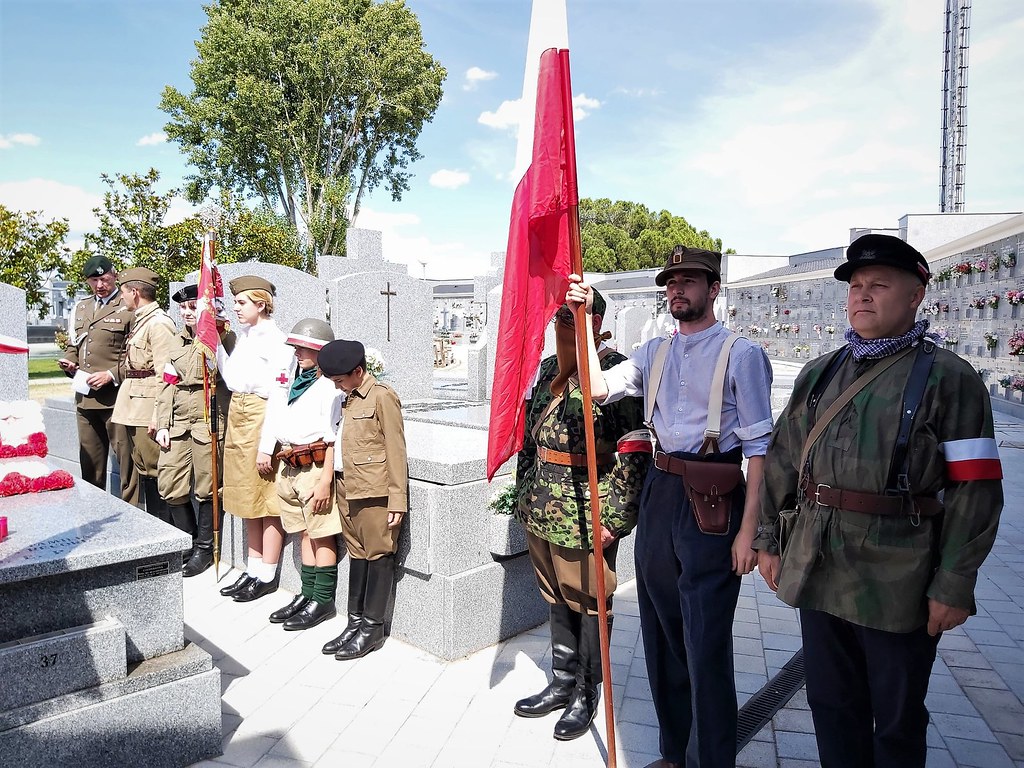 The event took place at the grave of one of those soldiers, Stanislaw Serdakowski "Stasiek", who fought in the Warsaw Uprising in the ranks of the Baszta Battalion. After the defeat of the Uprising, Serdakowski was sent as a prisoner of war to Germany. He moved to Spain in the late 1950s and in 1999 he was awarded the Official Cross of Merit. He died in Madrid on February 23, 2015, being buried in our country. 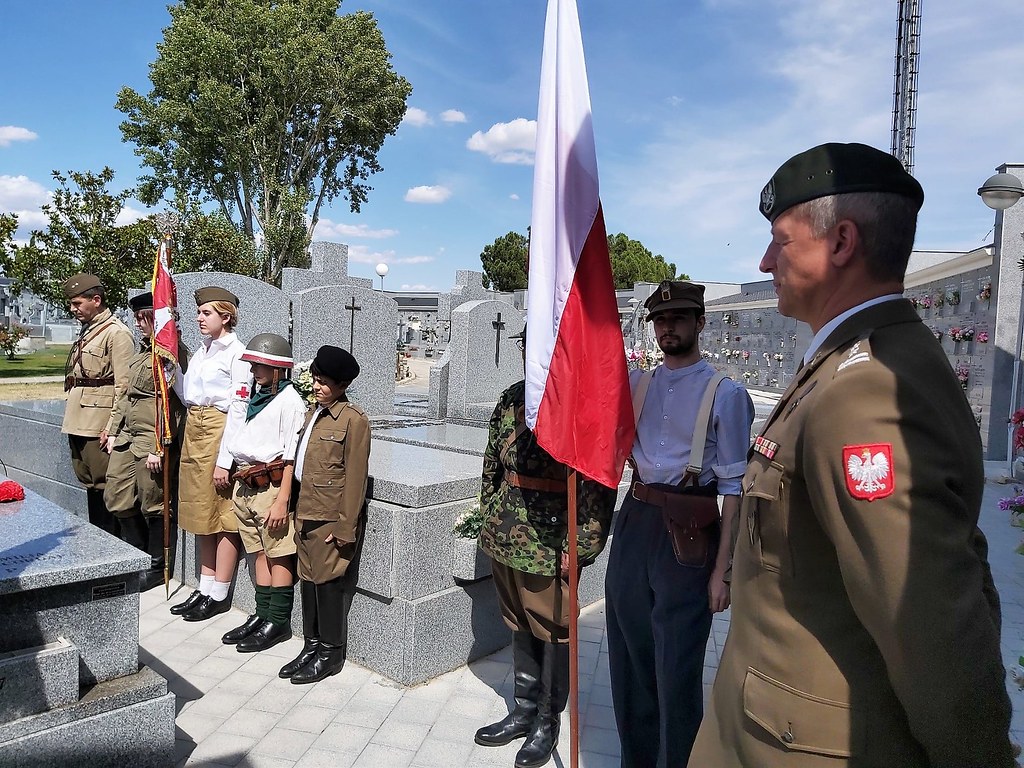 The tribute began at 5:00 p.m., which was the “W Hour” at which the Uprising began. At that moment a siren was sounded for one minute, as is done in Warsaw every year at that time (in the capital of Poland pedestrians and traffic stop at that time). 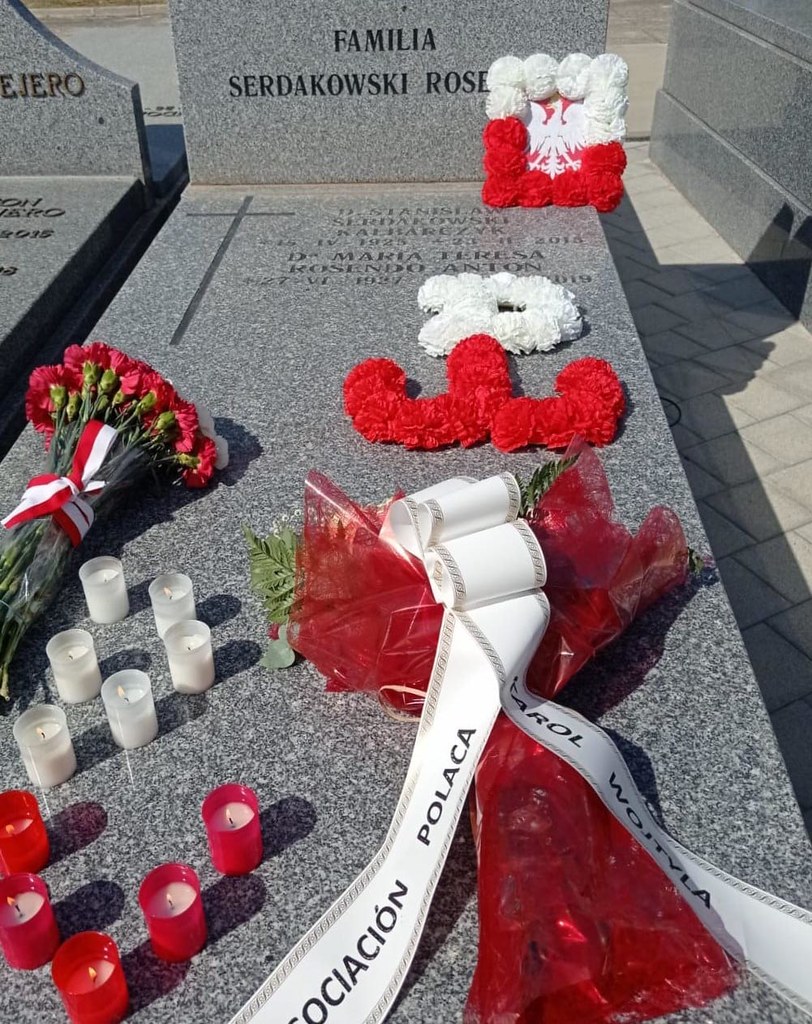 Then the Polish National Anthem was sung and a few words were delivered by the Defense Attaché of the Polish Embassy, Colonel Robert Tkaczik, who also starred in a wreath at Serdakowski's grave. The Polish Karol Wojtila Association of Segovia also carried out a wreath. 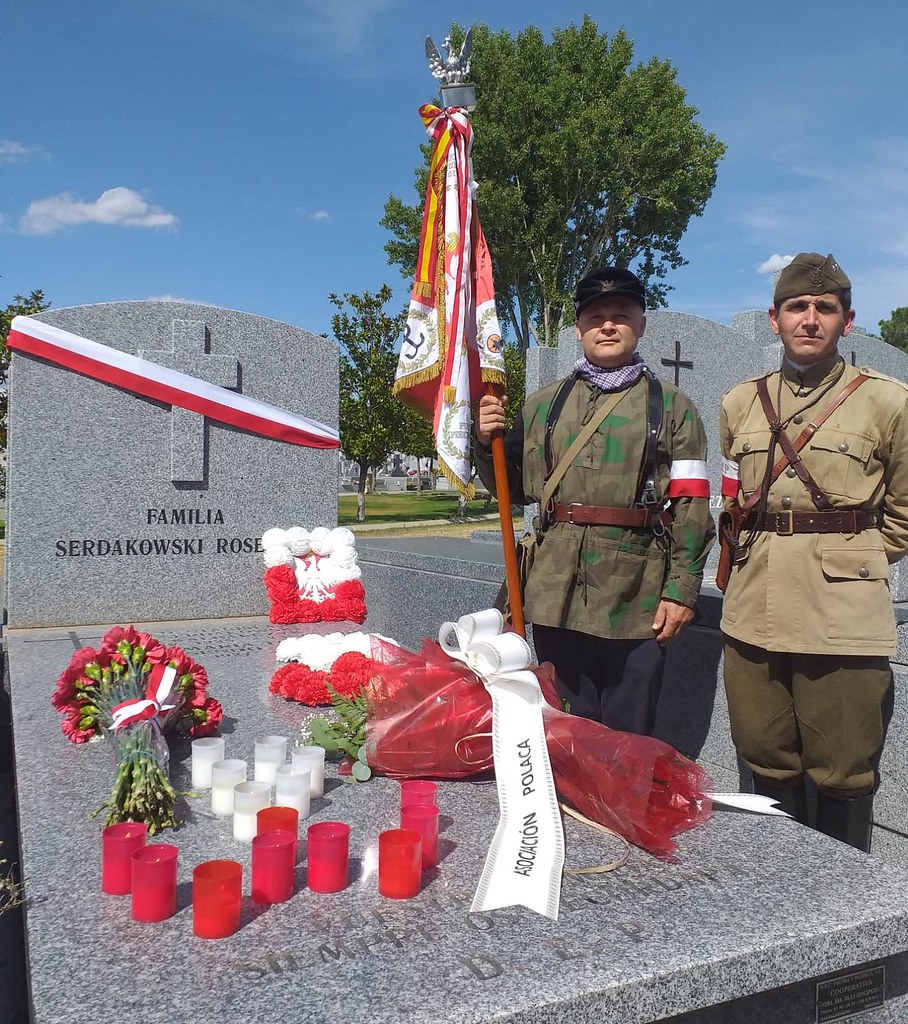 The event was attended by 20 people. It was an emotional tribute to some brave men who fought alone for the Freedom of Poland for 63 days, abandoned by the Soviets, with little means and with a more prepared and better armed enemy. Without a doubt, one of the most heroic episodes of the World War II. 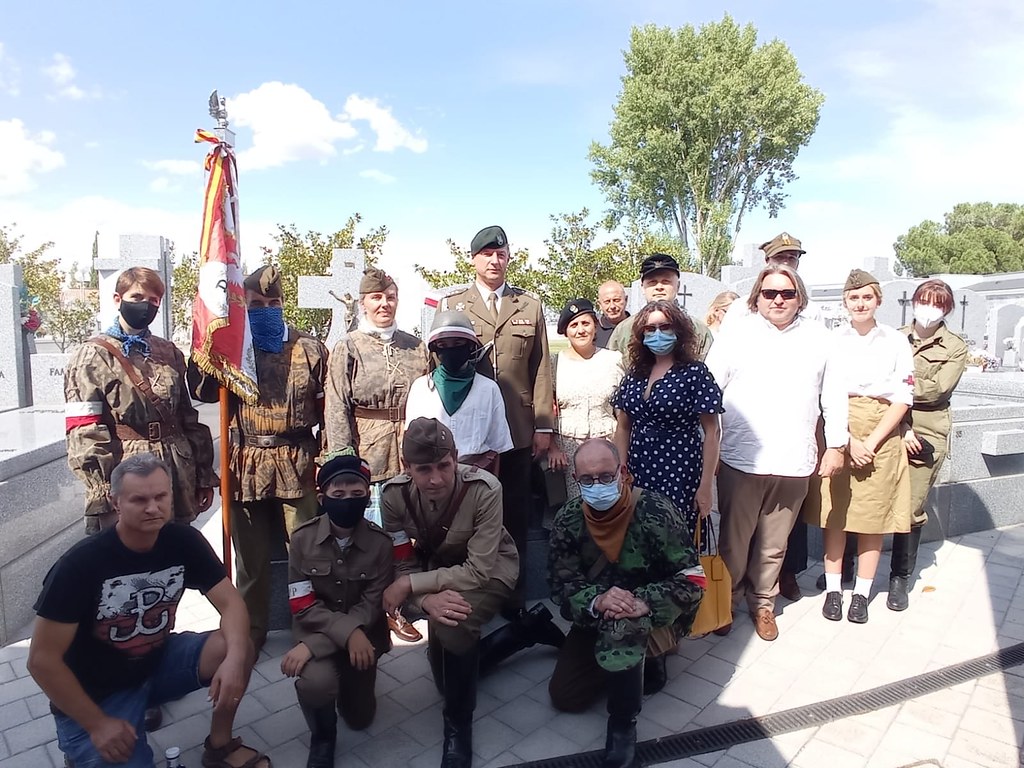 You can see here the video of the event, published today by the Association "Poland First to Fight" on its YouTube channel: