The possible delivery of combat aircraft from Poland, Bulgaria and Slovakia to Ukraine

These days you have to tread carefully when giving information, but it has at least one official source backing it up.

In the last hours there has been much talk about the possible purchase by the European Union of fighters for Ukraine. Yesterday some data began to circulate, without confirming, about how many those fighters would be and what type. Last night, the Ukrainian Parliament account published a message offering possible figures and rates:

The message says the following: 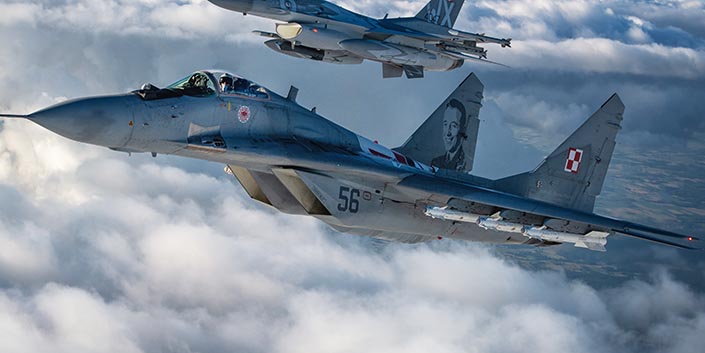 The message from the Ukrainian Parliament links to a Telegram channel titled “Новини Збройних сил” (Armed Forces News). The information was published on that channel at 21:25 CET, a few minutes before the Twitter account of the Ukrainian Parliament was echoed. The channel in question does not cite the source, and also adds the following about the planes: “If necessary, they may be based on Polish airfields from which Ukrainian pilots will carry out combat missions.“ 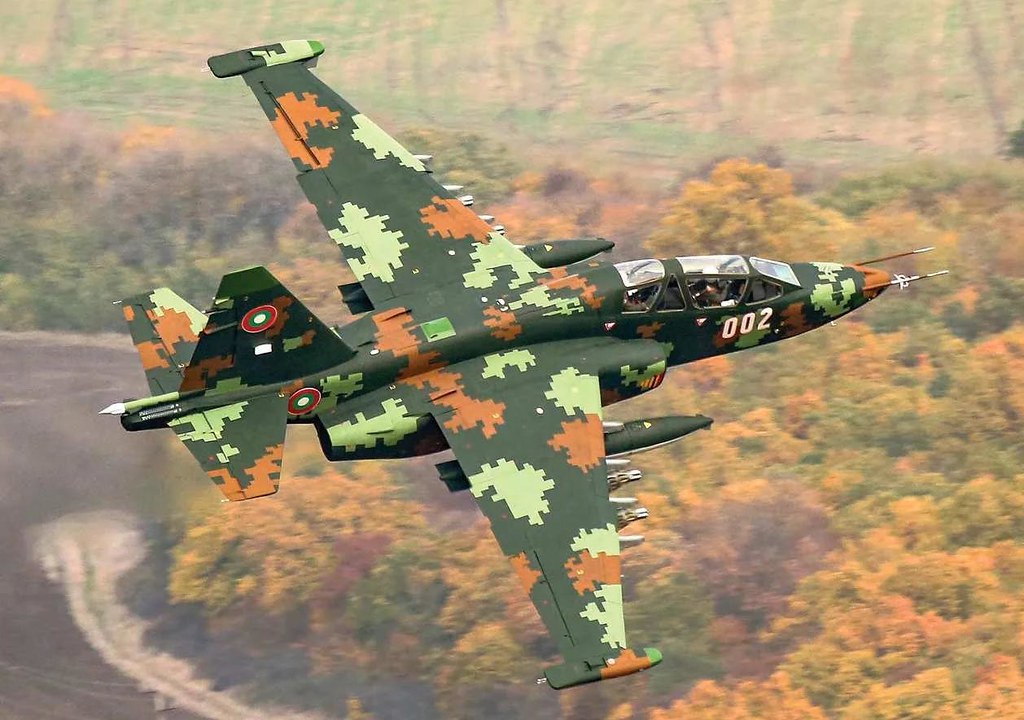 Poland and Slovakia do not confirm the information, Bulgaria denies it

Yesterday afternoon, Politico.com noted that Ukrainian pilots would already be in Poland to pick up those planes, citing a Ukrainian government official as a source, but so far there has been no official confirmation from the Polish and Slovak governments. Bulgarian Prime Minister Kiril Petkov has already ruled out such a handover: “It would be complete nonsense to hand them over at this time. We have a serious aircraft deficit and very few fighters can fly.”

Such a delivery would leave Bulgaria and Slovakia without warplanes

The Efe agency has indicated that Bulgaria has 14 MiG-29 fighters, of which only a maximum of six are operational. The rest of the figures published by the Ukrainian Parliament do not seem realistic, since such a donation would imply leaving without fighter planes Bulgaria and Slovakia, which have rather modest air forces and still depend on Soviet-era fighters.

As for Poland, it would keep 48 F-16s and 18 Su-22s, although its Air Force would be severely depleted in the event of an attack. If what the aforementioned Ukrainian Telegram channel has said were true, Poland would become part of the conflict and could drag NATO with it, so it does not seem like truthful information. Possibly the information has circulated because the MiG-29 and Su-25 are aircraft already used by the Ukrainian Air Force, so their pilots would be familiar with them and would not have to go through a training period, but it does not seem likely that Poland, Bulgaria and Slovakia have all the aforementioned aircraft operational.

+ UPDATED 3.2.2022 7:20 p.m.: in a press conference held yesterday with the NATO Secretary General at the Łask Air Base, the President of the Republic of Poland, Andrzej Duda, denied the Ukrainian information about the delivery of fighters Poles and the use of Polish bases by Ukrainian fighters: “we are not sending any jets to Ukraine because that would open a military interference in the Ukrainian conflict. We are not joining that conflict. NATO is not a party to that conflict. However as I said, we are supporting Ukrainians with humanity aid. However, we are not going to send any jets to the Ukrainian airspace.“ 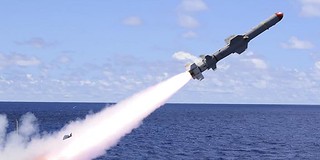 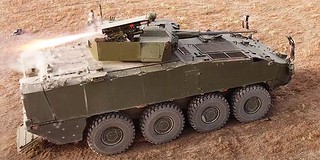 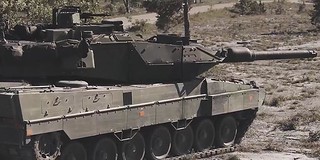